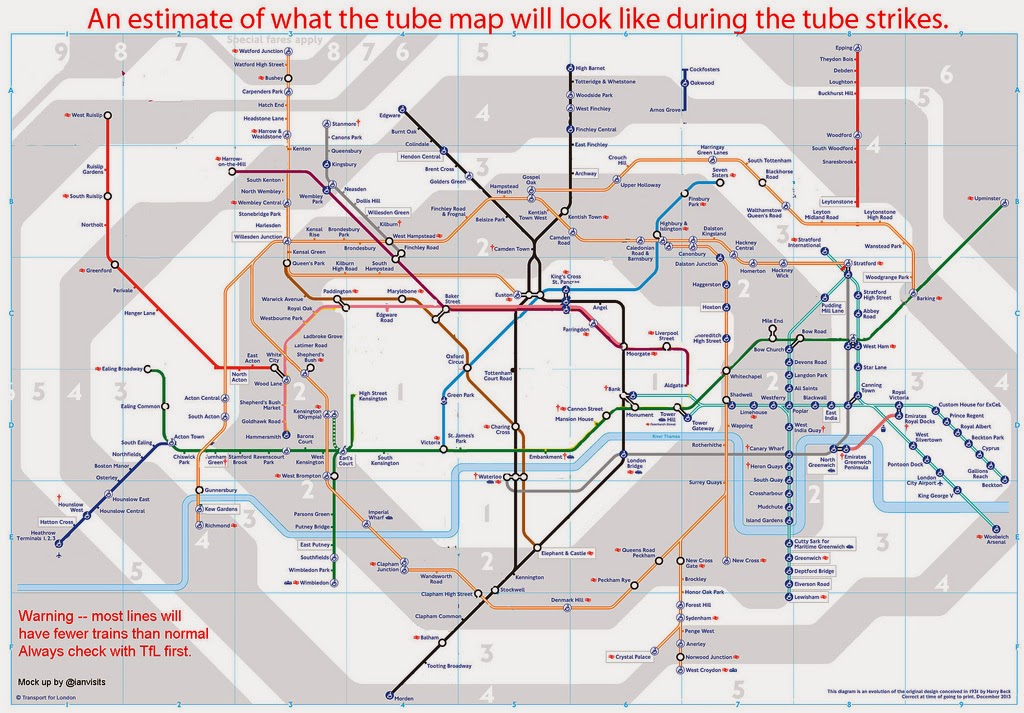 However, in what is believed to be an unprecedented move, Transport for London (TfL), has made provision for extra vehicles to operate over selected routes as "EXTRAS", in a bid to ease the additional burden placed upon the bus route network. Whilst many of the extra vehicles are modern, allowances have been made to operate vintage vehicles including half cab AEC Routemasters and Regents (ex.London RM and RT type), along with Daimler Fleetline, MCW Metrobus and a Leyland PD3.

Part routes served by the extra vehicles are

So herewith a selection of buses from the first day of the strike from various locations, much of the operation co-ordinated by Ensignbus 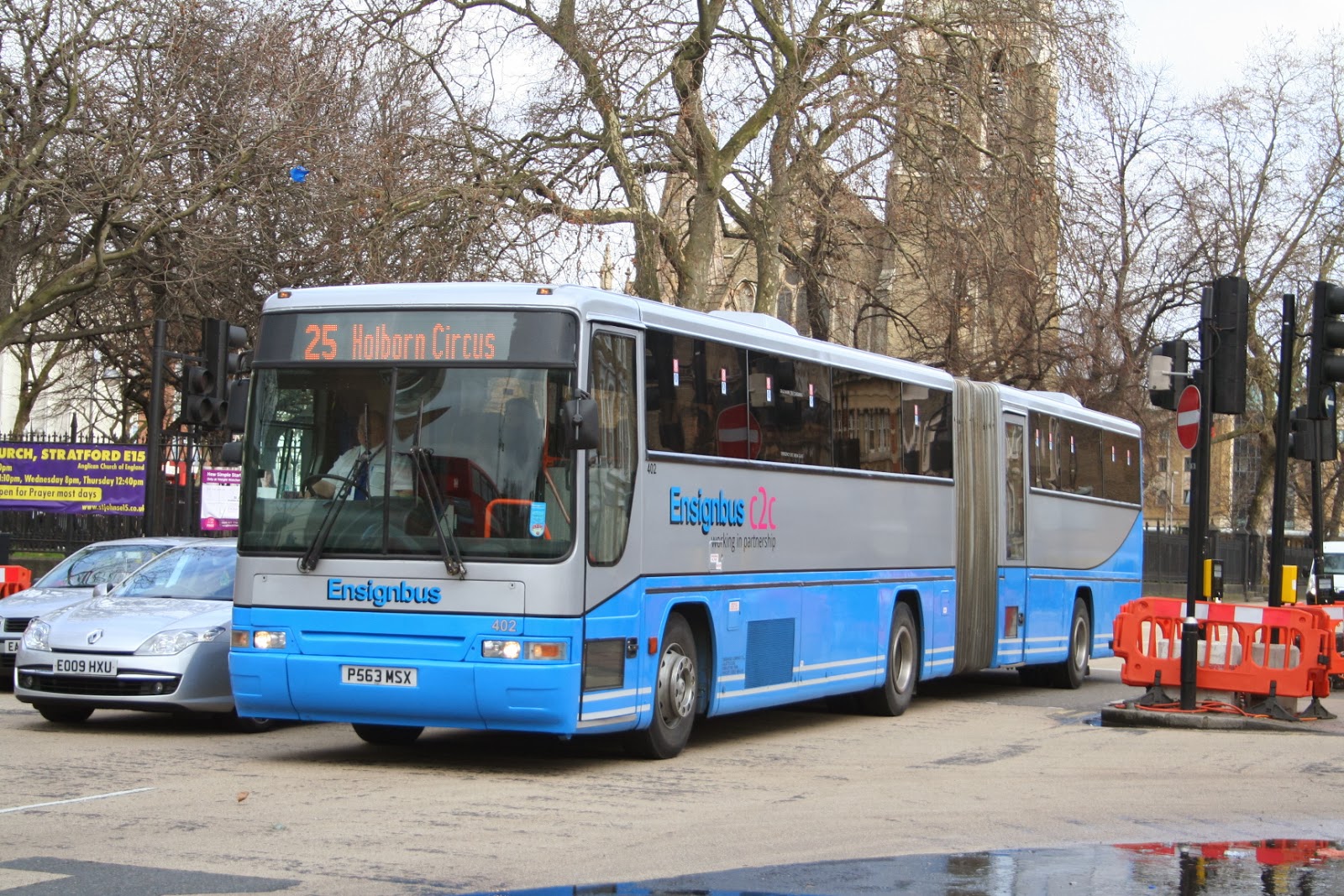 The above image supplied by Malcolm Conway


First a selection of the classic buses 'on parade'. Whilst most buses were Low Emission Zone (LEZ) compliant, several were not, but provision was made for their usage in service. Thus some examples below from the Ensignbus 'heritage' fleet. 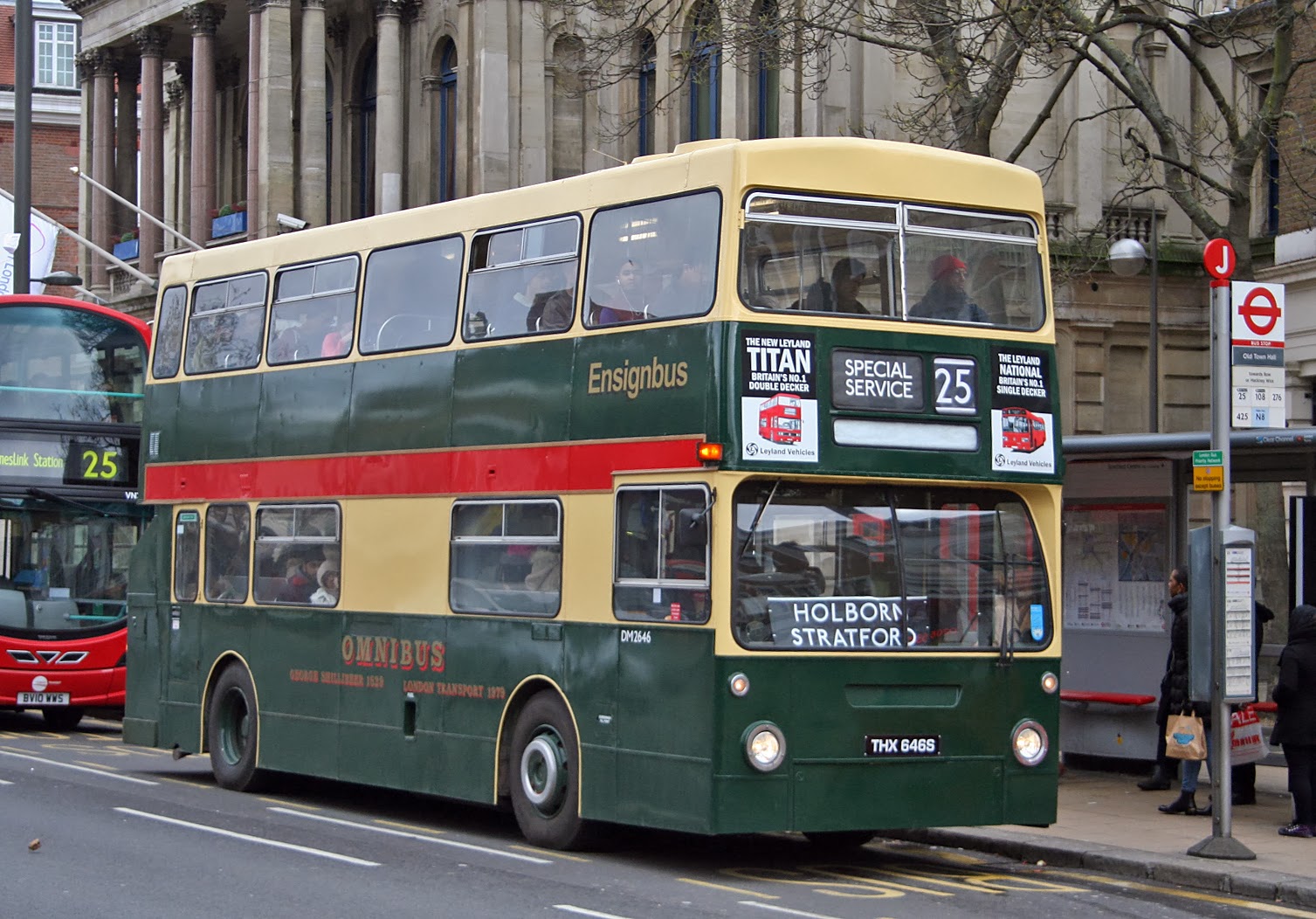 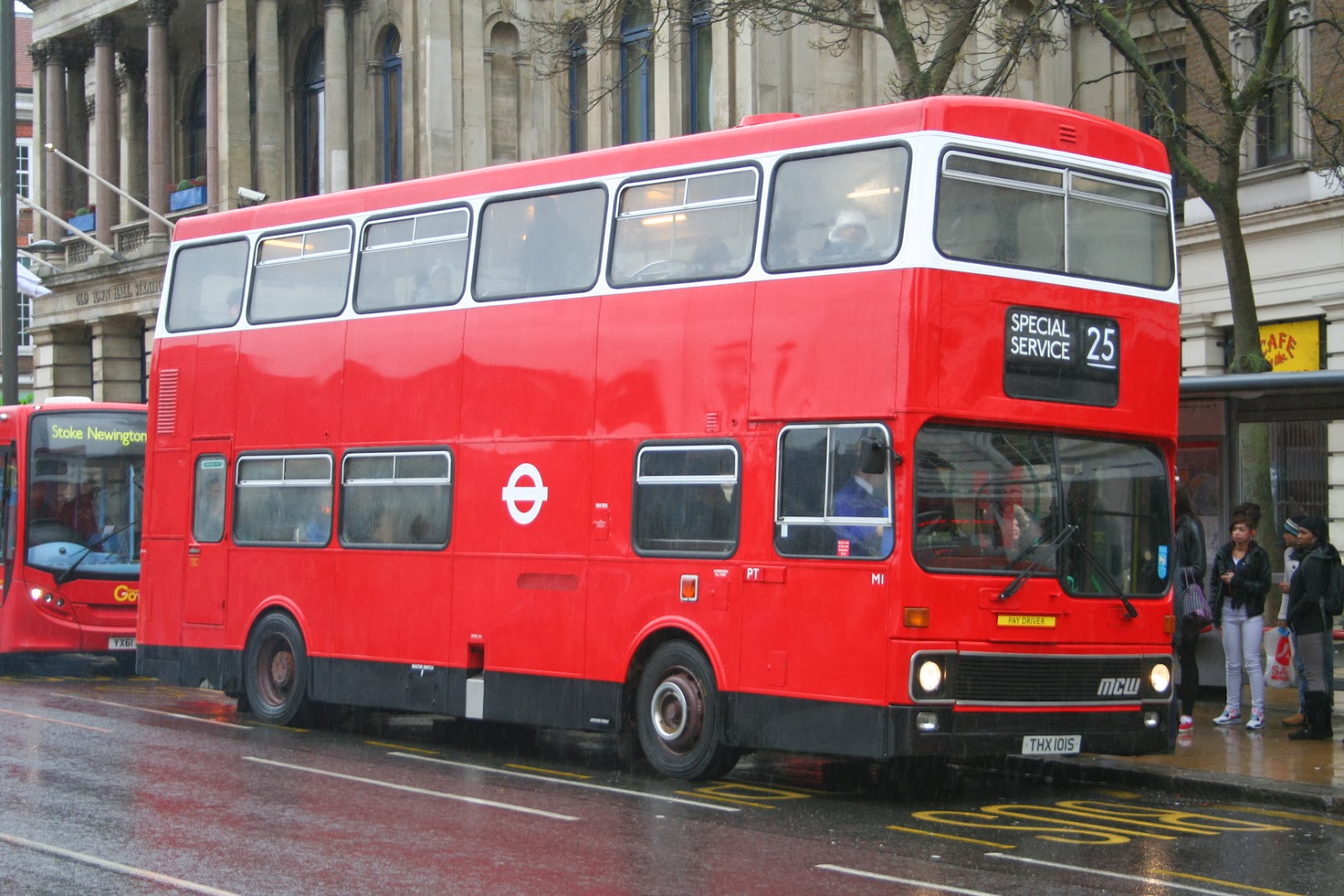 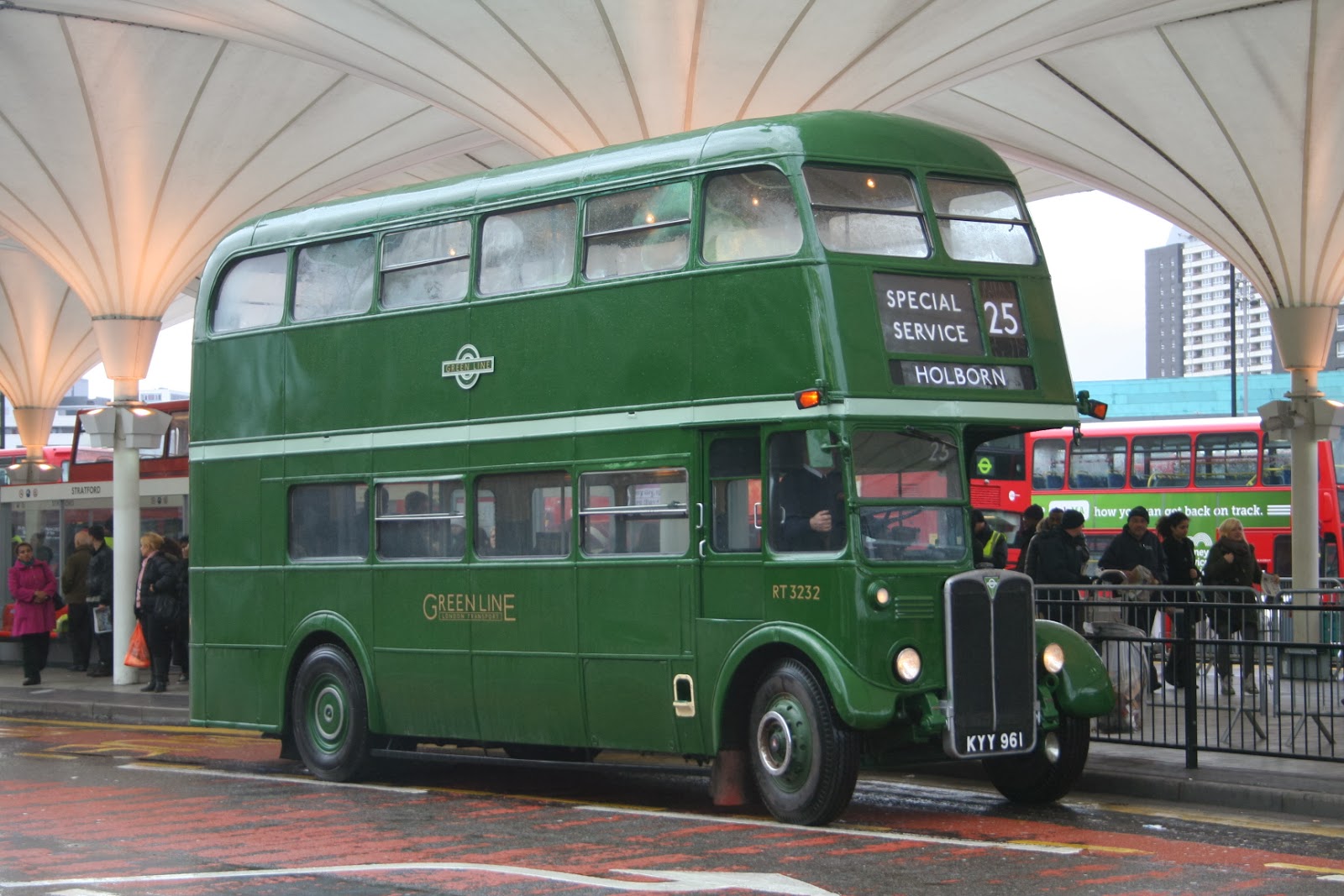 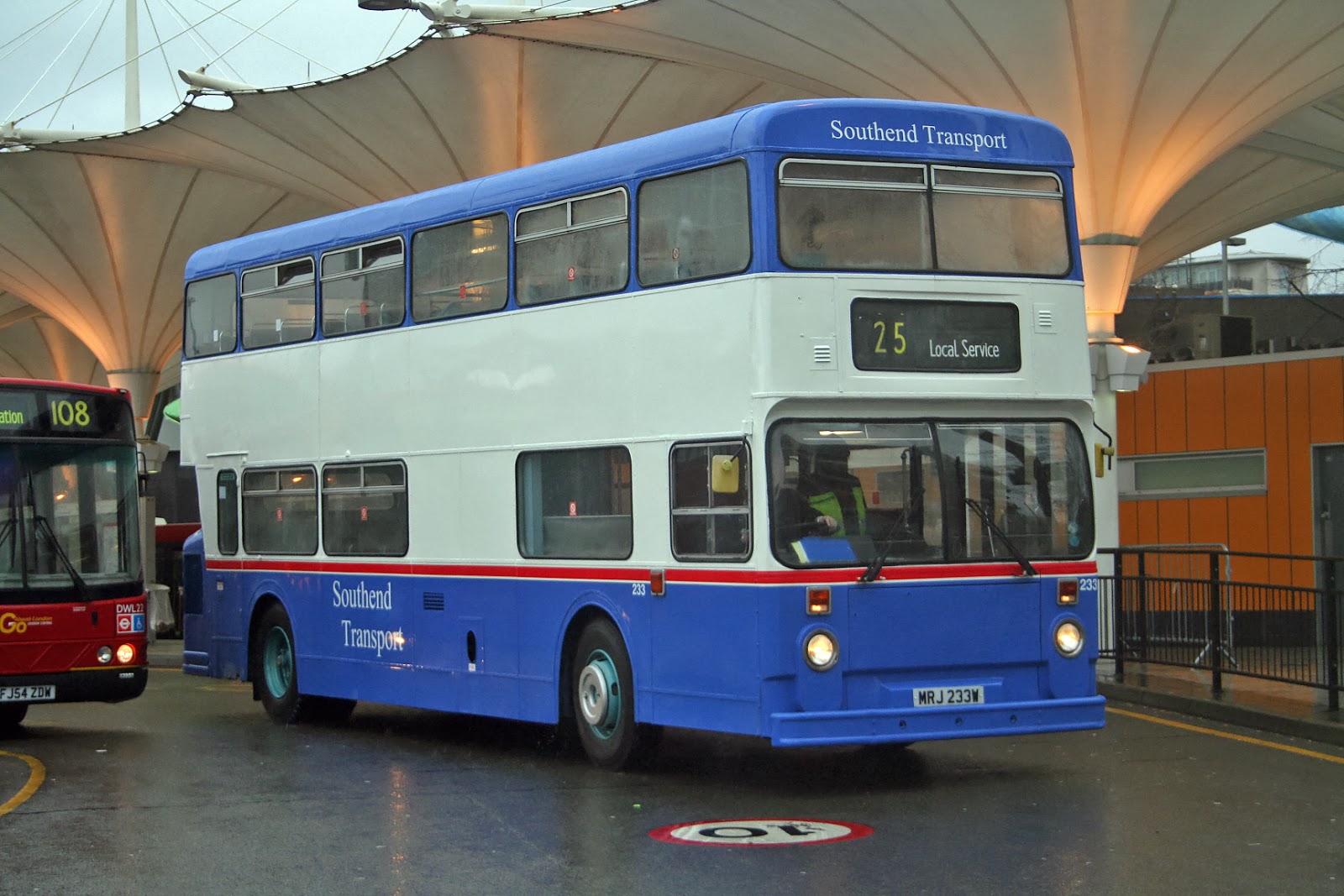 The above four images supplied by Malcolm Conway 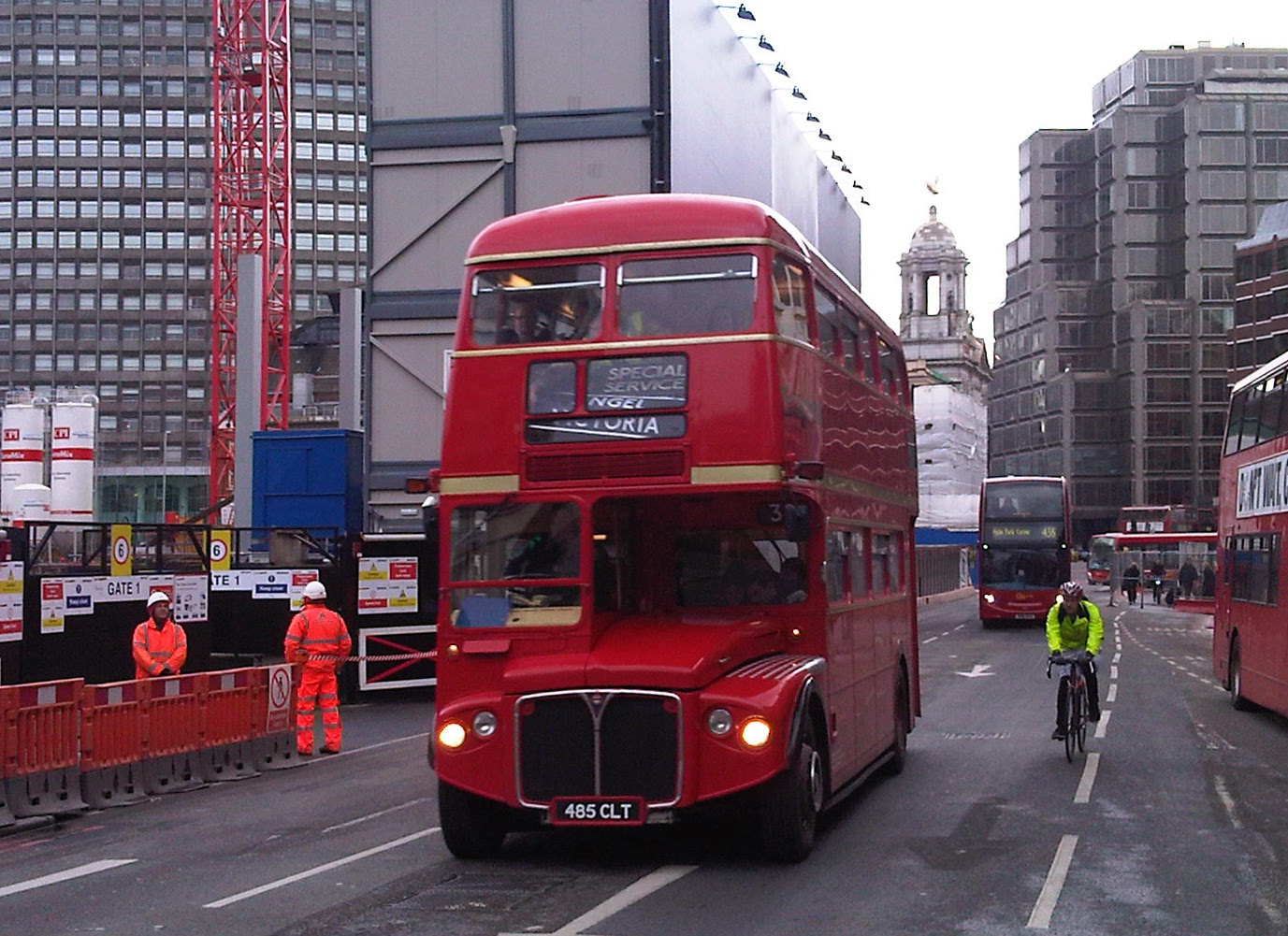 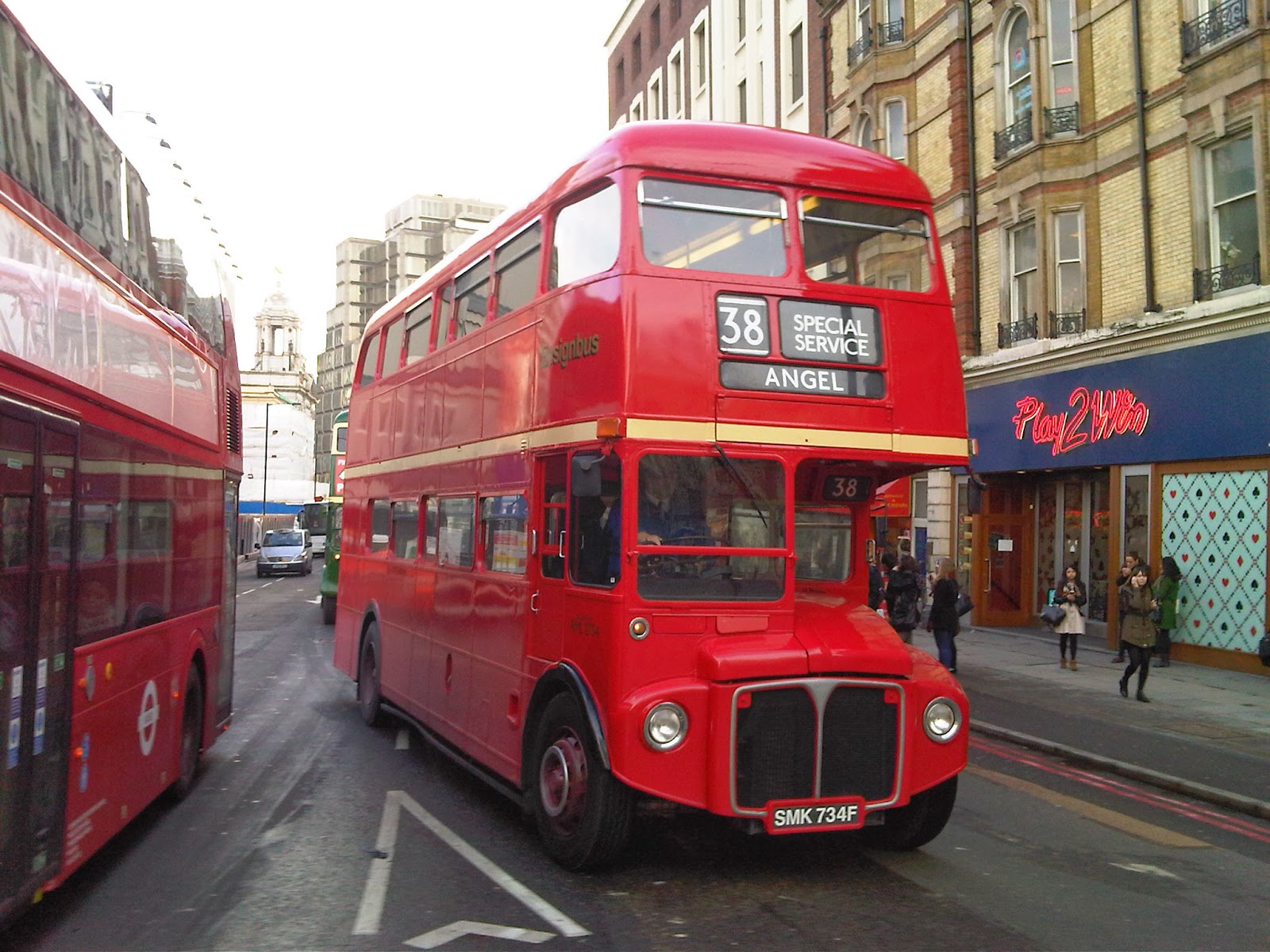 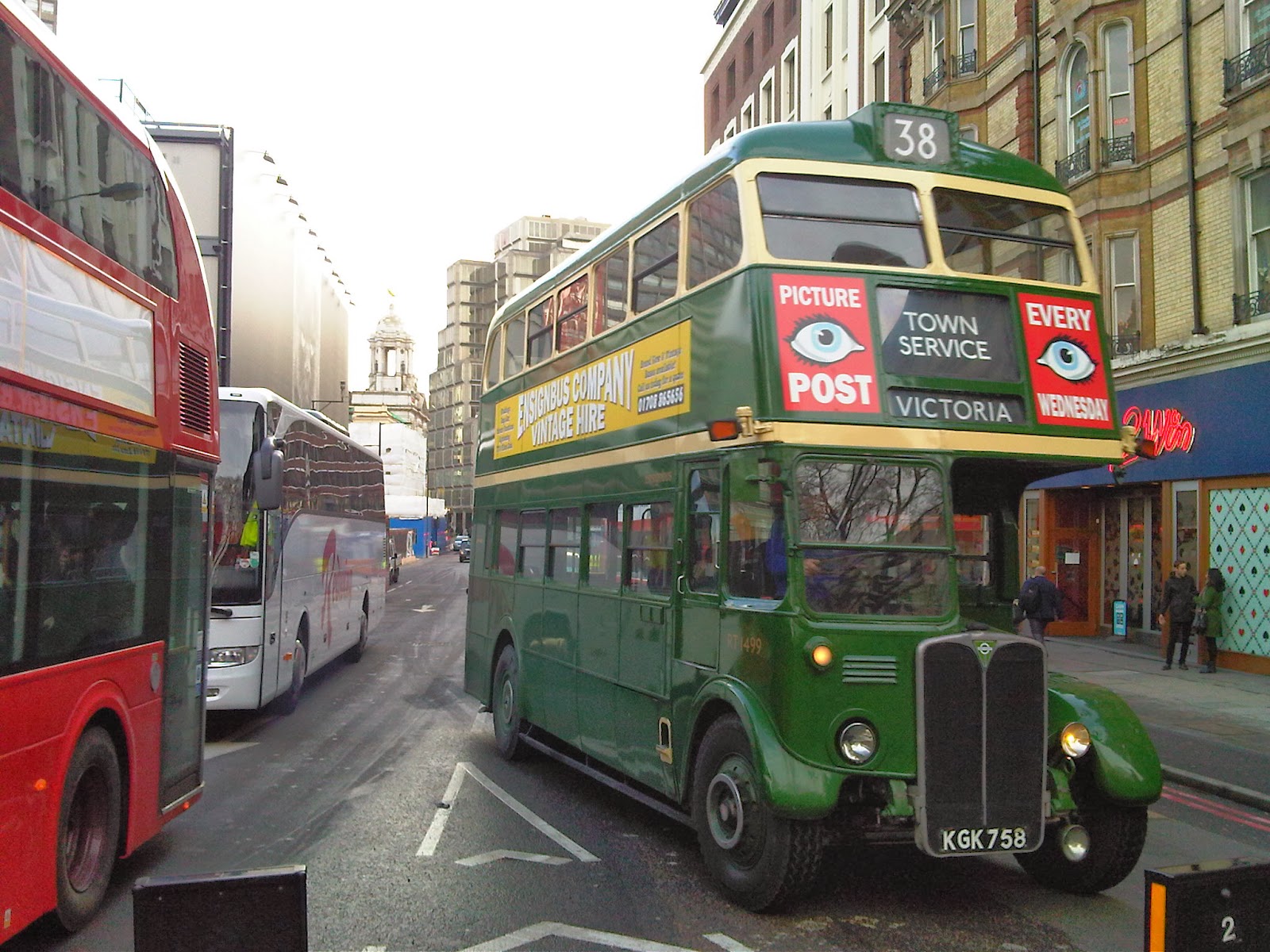 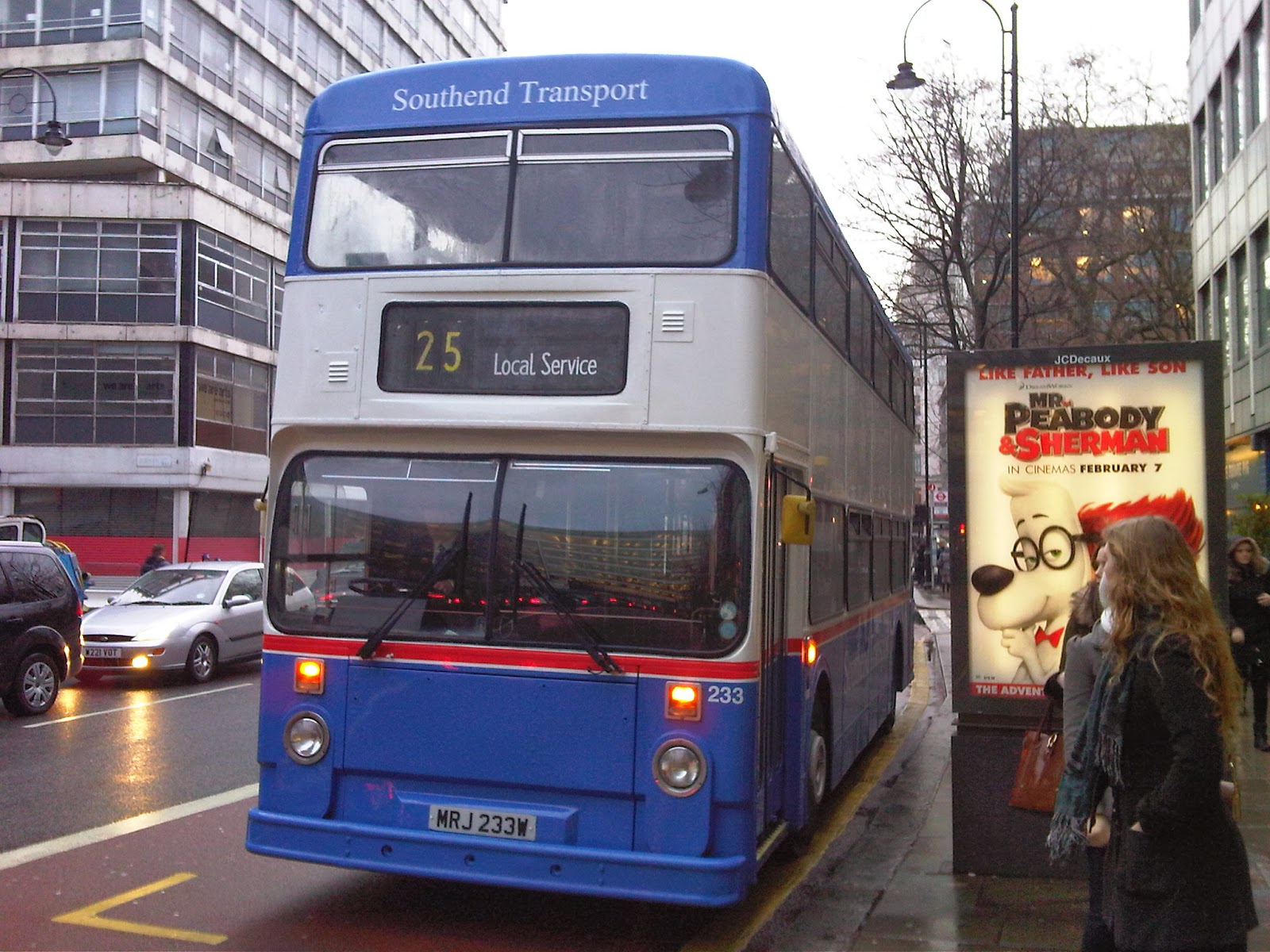 The above four images supplied by Gerard Butler

Other more modern buses were also used, again many from Ensignbus, but also from other operators. 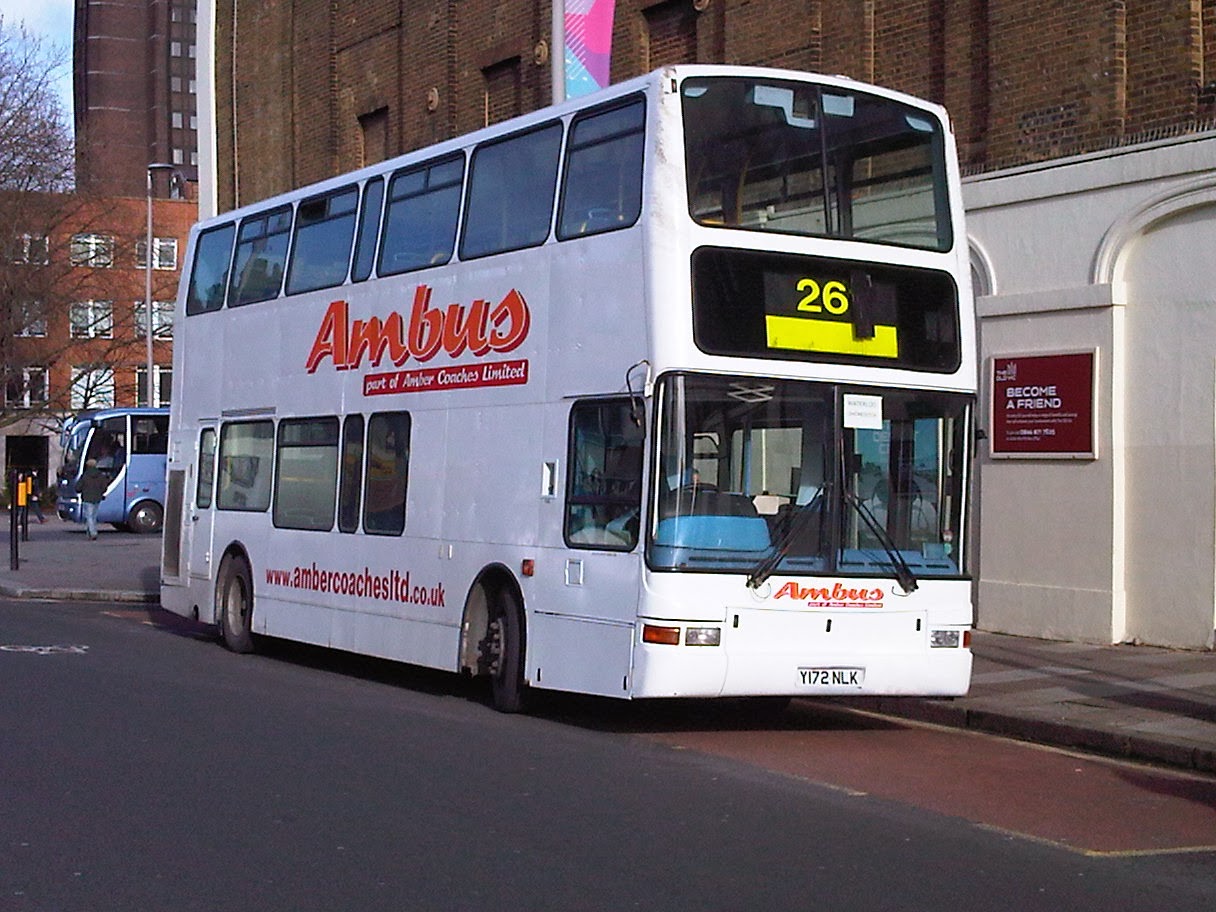 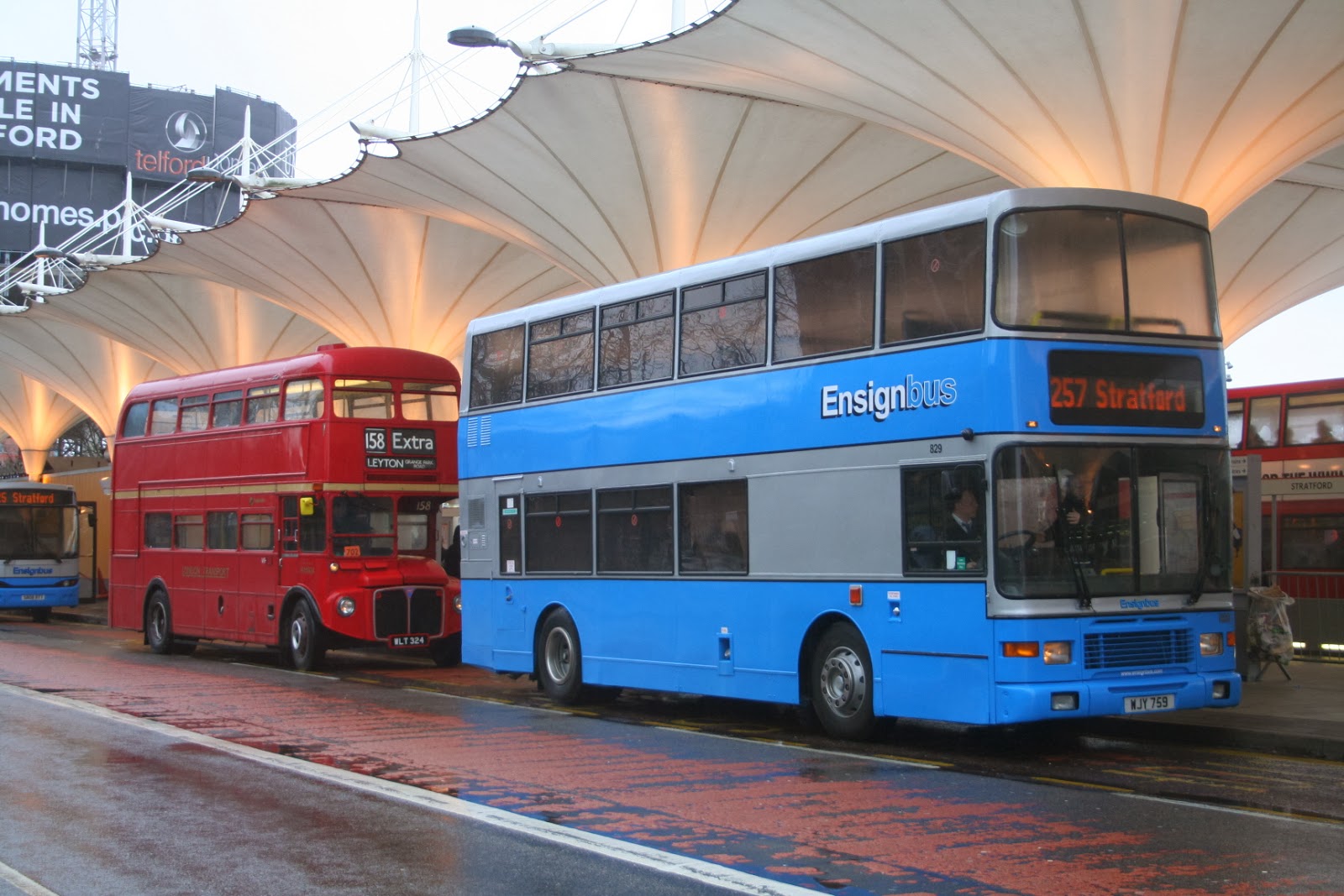 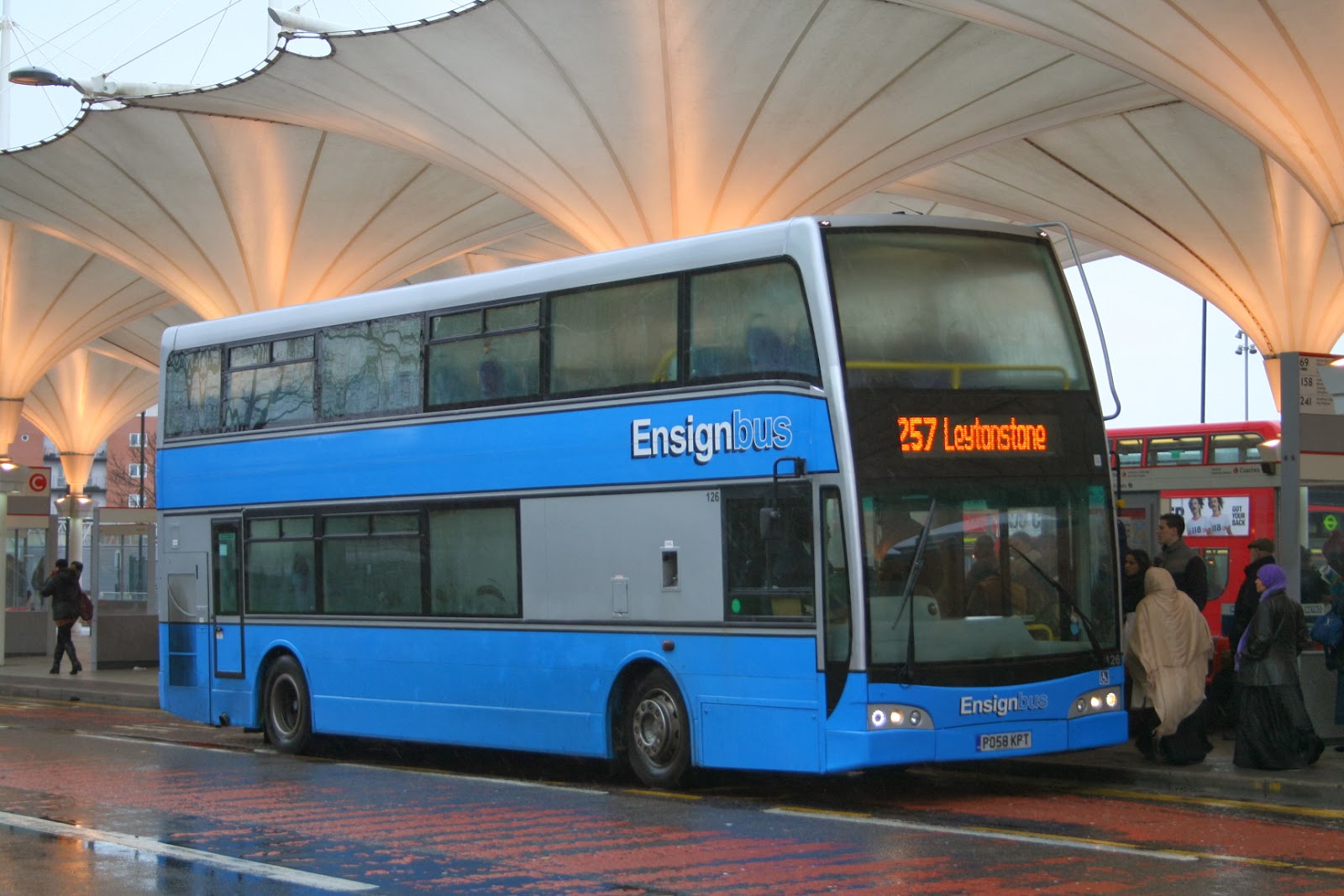 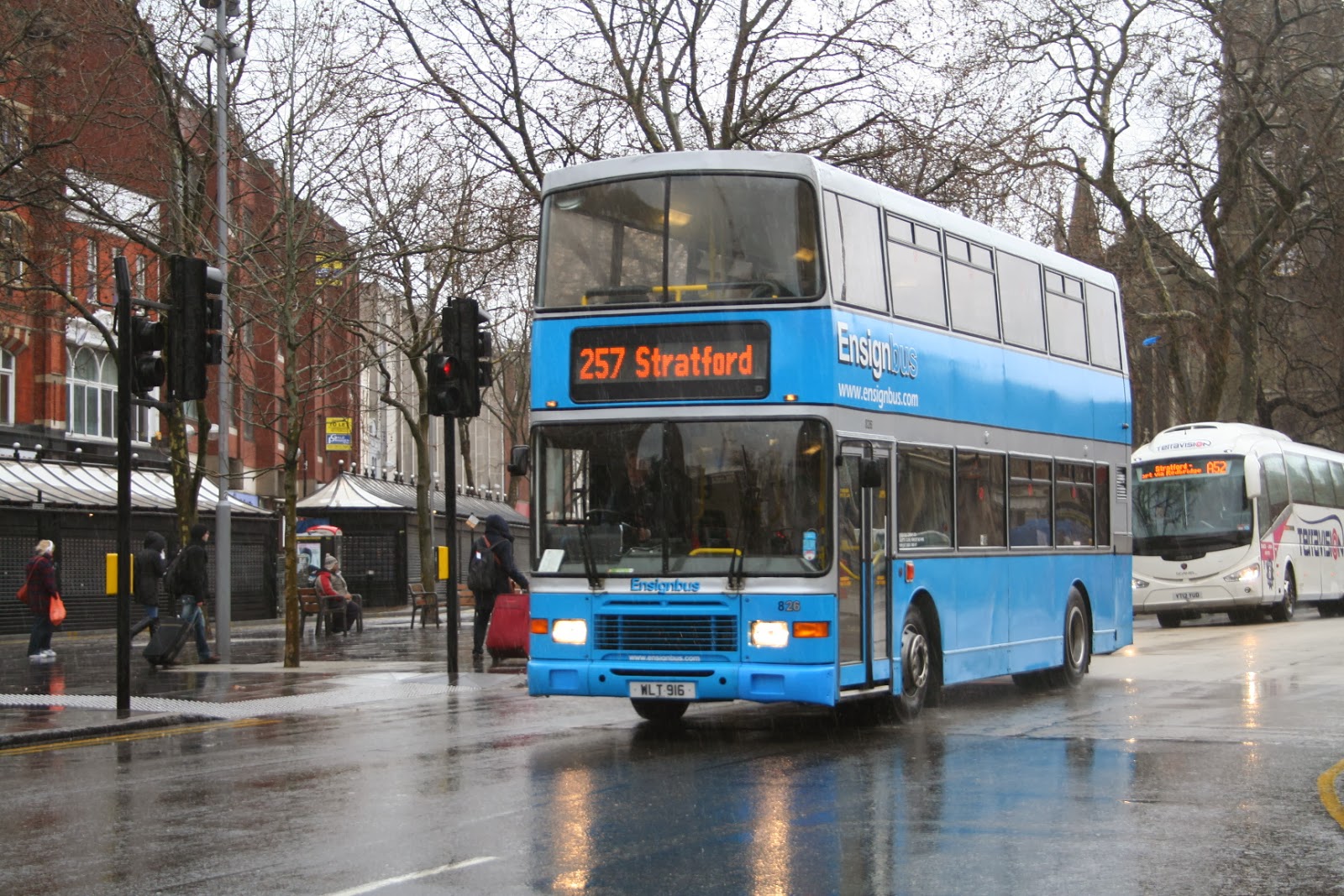 
Additionally, most of the TfL approved and established operators of contracted routes ran additional buses shown as "EXTRAS", over a number of their own routes. These threw up some surprising oddities to routes, including single-decks on double-deck routes, some of their own 'heritage' buses and the sight of corporate-liveried Stagecoach buses on Stagecoach London routes. 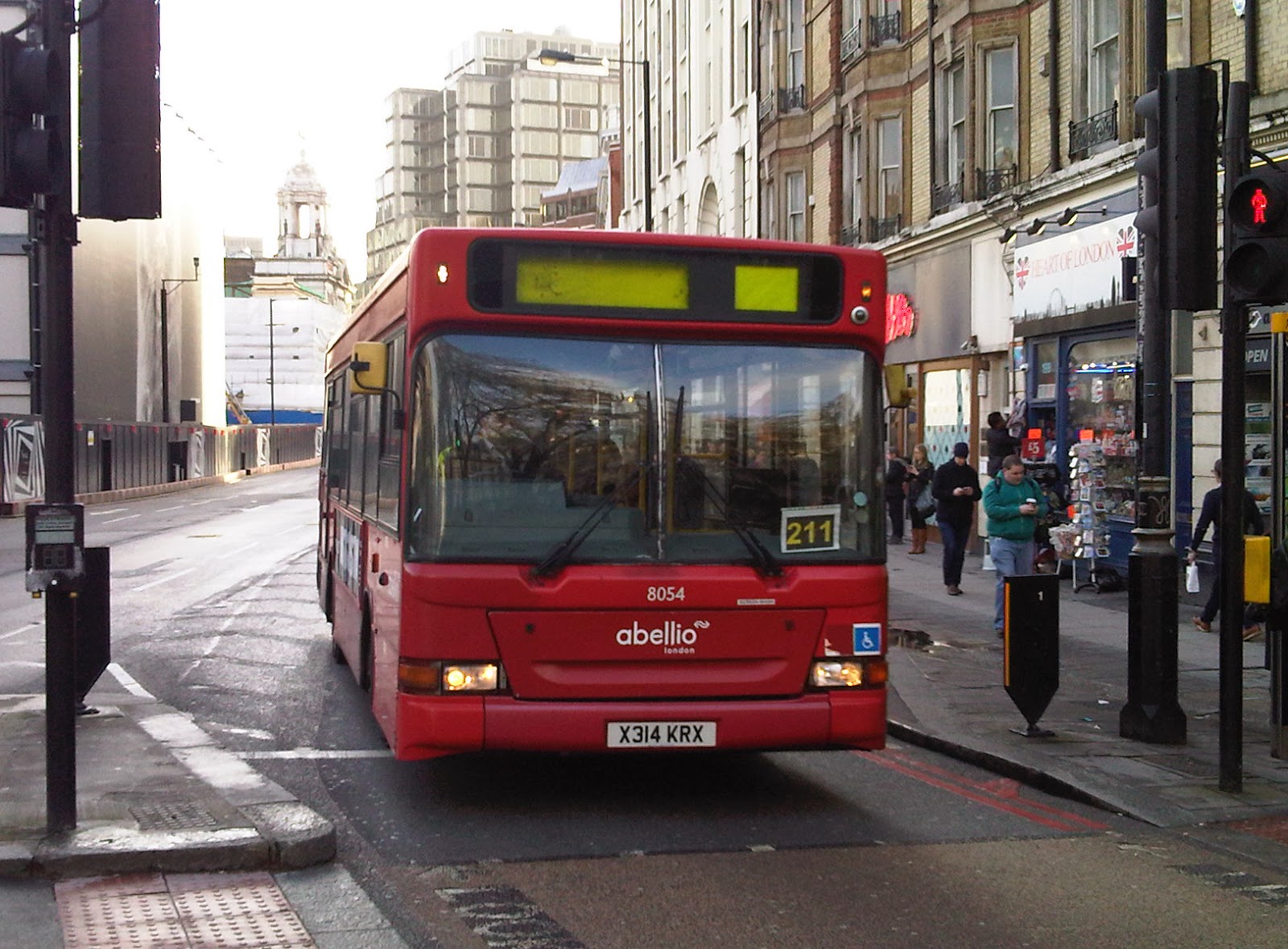 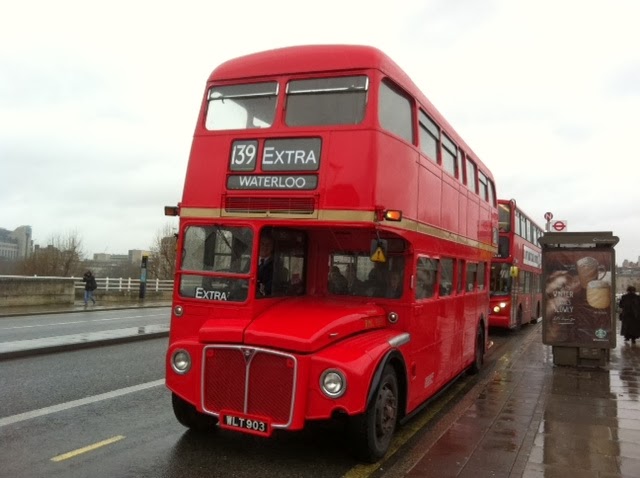 
Well that's it for Day 1, tomorrow we will hopefully illustrate further images, in perhaps not so damp conditions. Our grateful thanks are extended by the Focus Transport team to all the London-based 'paparazzo'(!) for allowing us to use their kind submissions.