FIRST IT WAS THE NBfL, NOW IT'S A NTfL.

The boss of the London Underground said today he wants the next generation of Tube trains to echo the style of the Boris bus. 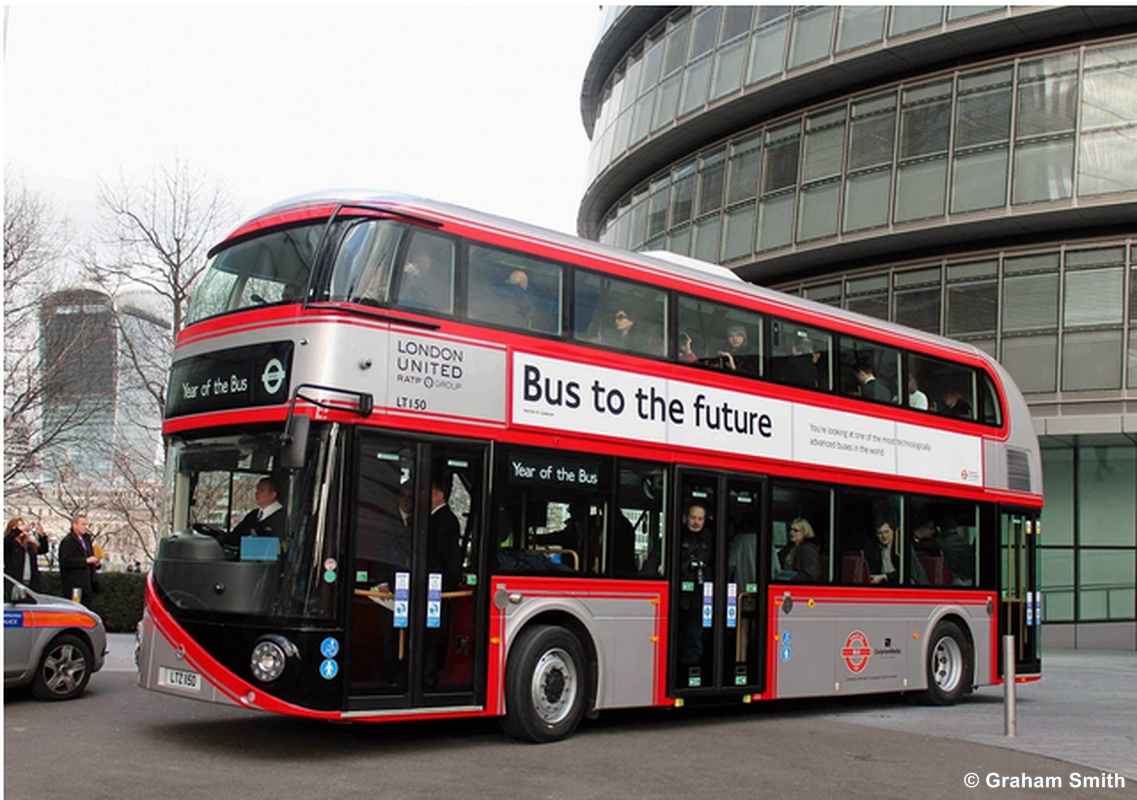 LU managing director Mike Brown said he was “unashamedly” branding the trains as the New Tube for London — echoing Thomas Heatherwick’s New Bus for London — and wanted to work with designers to create the future look.

Full details of LU’s £16 billion order for almost 200 new trains for the deep-level Central, Bakerloo, Waterloo & City and Piccadilly lines will soon be published, with bidders expected to include Bombardier and Siemens as well as Hitachi and Spain’s CAF. Priority will be given to the Piccadilly, where an extra 20,000 passengers an hour will travel when new trains and signals are operational in the middle of the next decade.Mr Brown told the Standard: “We are unashamedly using the term New Tube for London. It will have all the modern features such as air cooling and through carriages but will really incorporate our heritage. I don’t want a train to look like a hospital waiting room, I want something that feels distinctively  London. The British bottom is very sensitive and we have padded seats on our old trains.“Think of the New Bus for London in a deep-level Tube and it’s not that far off what I want to get to. We will talk to individual designers, and clearly Thomas Heatherwick is one of the best, but there are others. We also want to have a more coherent theme at our stations.”
Mr Brown dismissed claims that new trains could be a factor in eroding the power of the unions after RMT leader Bob Crow said he was against their introduction. LU have guaranteed that every Tube driver has a job for life. Future trains will be walk-through with air conditioning and are likely to have driverless cabs, but with on-board “captains” like on the Docklands Light Railway. Inner London stations will also have platform edge doors.Mr Brown said the network would have “maximum automatic operations” but added: “We have no plans to convert current trains, including those we have just introduced on the Circle and District lines, into trains without driver’s cabs. There will be a huge swathe of the network that still has conventional drivers.”He said the Paris metro already had some fully-automatic lines  — “but the issue around strike resilience is not the point, although others may wish to comment on that”.