End of the cash fare on buses: Dwindling number of passengers who use coins and notes prompt change on London transport

London bus drivers will no longer accept cash payment on board their vehicles when new measures are introduced this summer.
Transport for London has announced a raft of changes, including allowing passengers with insufficient Oyster card credit to travel for a whole journey before they need to top up.
TfL said dwindling numbers of bus passengers using cash has prompted the change, following a consultation in which it said 99% of customers already use Oyster, prepaid tickets, contactless payment cards or concessionary tickets. 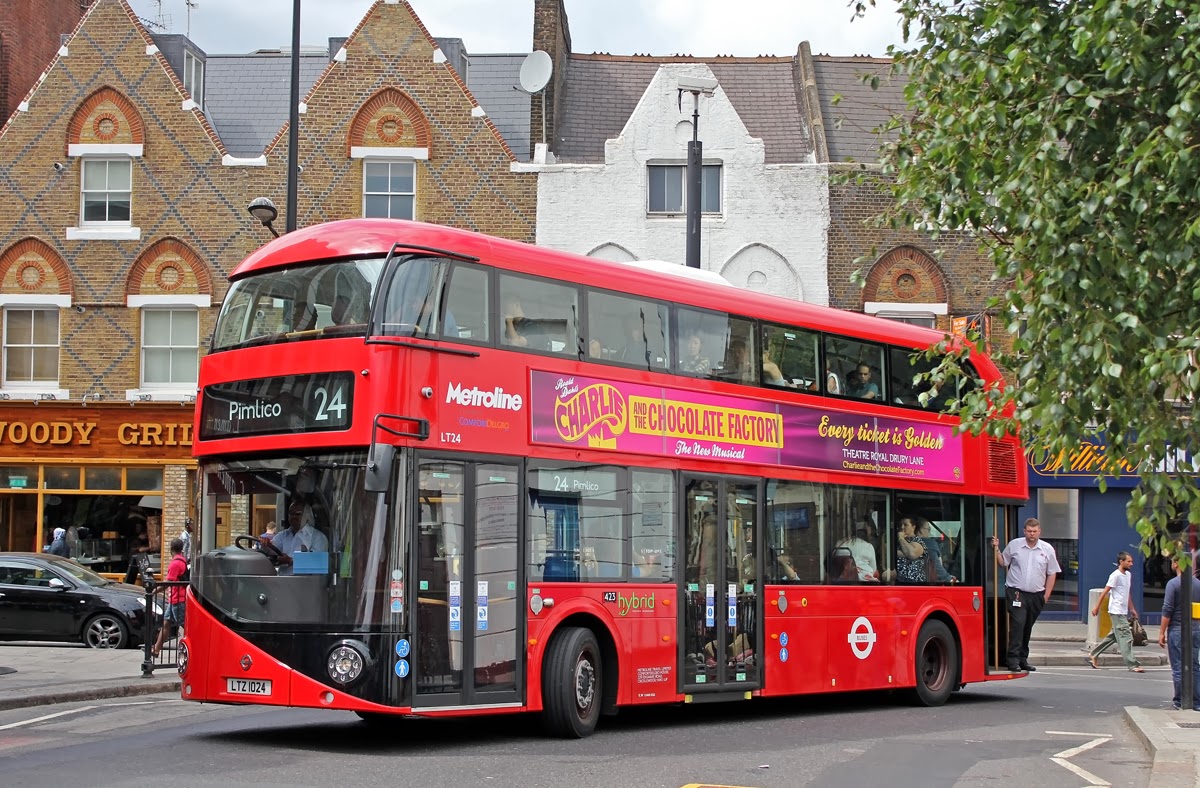 Leon Daniels, managing director for TfL surface transport, said: 'The decision to stop accepting cash fares on London buses reflects the changing way that people pay for goods and services in our city, including journeys on the bus network.
'Paying with Oyster or a contactless payment card is not only the cheapest option, but also speeds up boarding times at bus stops and reduces delays.

'It costs £24million a year to accept cash on London’s buses and by removing this option we will generate significant savings which, like all of our income, will be reinvested in improvements to the transport network.'
TfL said the changes will be brought in by mid-2014, once tests on the new technology have given the upgrade the green light.
During a recent public consultation, around a third of respondents agreed with the proposal to remove cash fares, TfL said.

Around three quarters of responses to the consultation came from people who indicated that they do not themselves pay cash fares on the bus.
TfL said its new “one more journey” feature will allow passengers with less than the single bus fare (currently £1.45) - but who have a positive balance on their card - to make one more bus journey before they have to add credit to their card.
The operator will also provide refreshed guidance for all 24,500 London bus drivers to ensure a consistent approach is taken when dealing with vulnerable passengers, it said.
The card was publicly launched on June 30 2003, with around 60 million cards issued since then.