Hillside slippage between Chesterfield and Sheffield

Emergency engineering works are being carried out between Chesterfield and Sheffield from Tuesday 18 February because of a landslip. Network Rail has informed the train operating companies that it will take six weeks to complete the repairs. Therefore until the 1st April train services will be amended to/from Sheffield.

A line-side embankment between Chesterfield and Sheffield has been gradually moving towards the railway line since the beginning of January 2014. The situation has been constantly monitored since January and as the hillside continues to move, it is causing damage to the track.
As a result of this, emergency engineering works are taking place between Chesterfield and Sheffield to repair the track and stop the embankment from slipping any further.

London St Pancras - Nottingham, Derby & Sheffield
All southbound trains to and from Sheffield are amended with journey times extended by up to 20 minutes, and the service reduced from two to one train an hour between Sheffield and Derby .

Liverpool Lime Street - Nottingham / Norwich
Services along this route are amended with journey times extended by up to 20 minutes.
Some services between Nottingham and Chesterfield call additionally at Langley Mill.

Leeds - Nottingham
Buses replace trains between Sheffield and Chesterfield. Passengers can then use East Midlands Trains services between Chesterfield and Nottingham, these services will call additionally at Langley Mill. Three images illustrate part of the replacement coach service provided by Diamond Travel with a Jonckheere bodied Volvo and a Kettlewells Scania with Irizar bodywork, both shown here at Chesterfield Station. With no service these vehicles also serve Dronfield Station and are controlled by First. 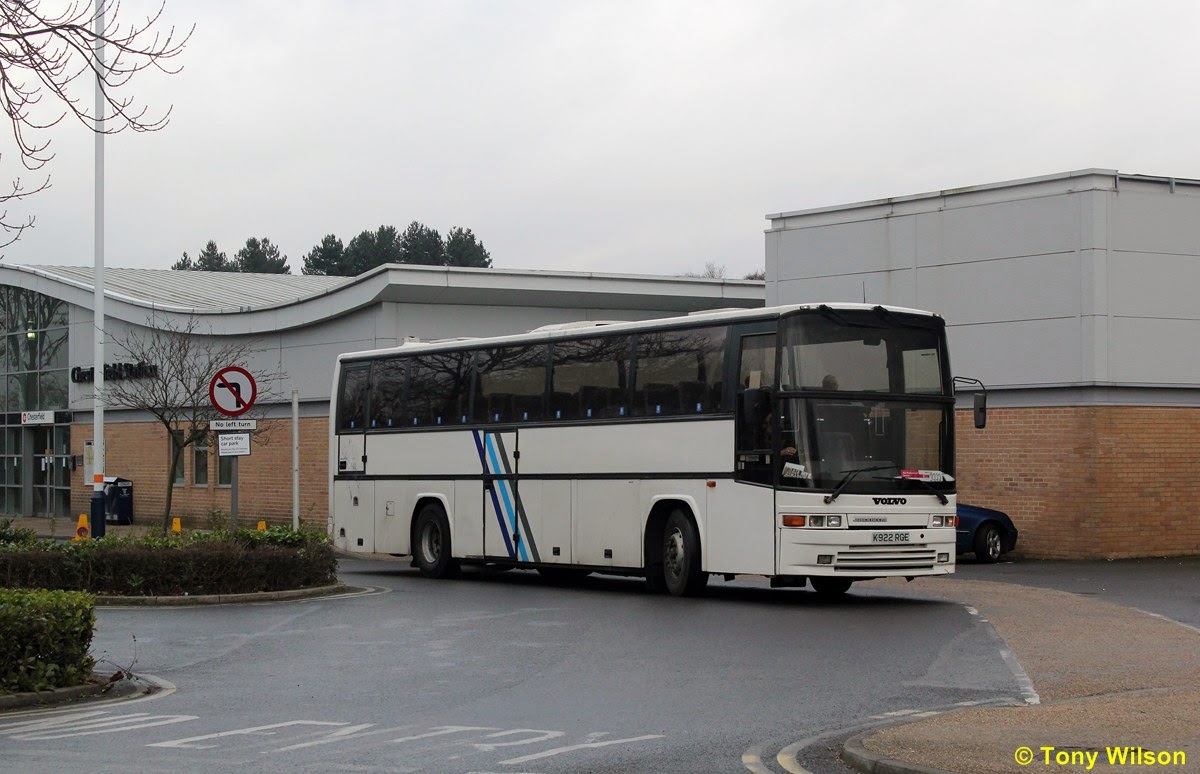 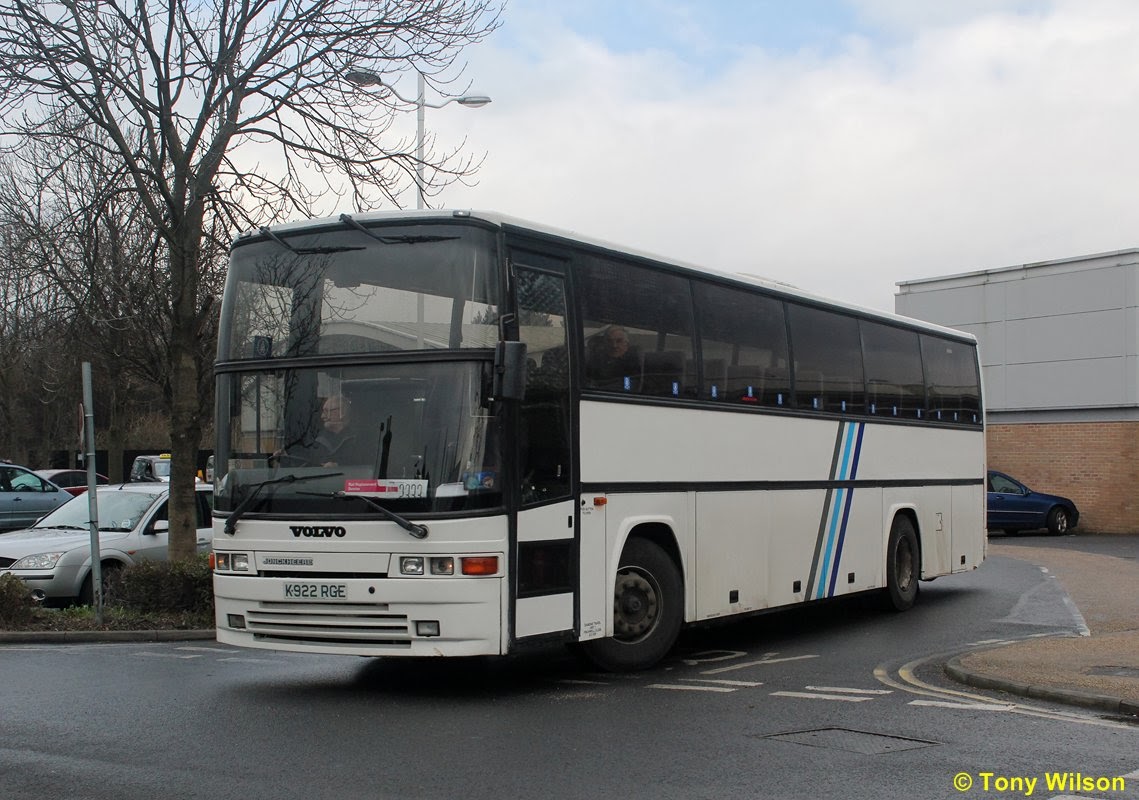 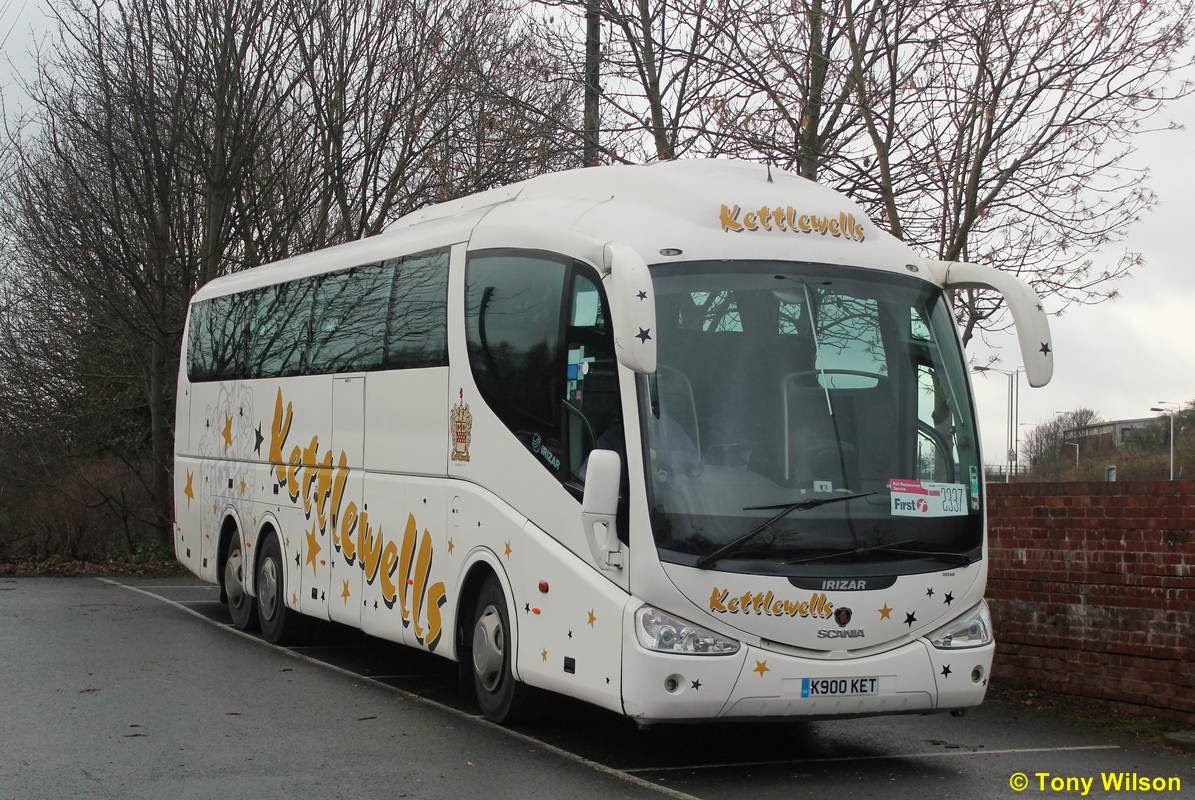 Northbound rail services are unaffected, but all remaining southbound services on Cross Country and East Midlands Trains operate via the 'old road' through Beighton and Renishaw. A selection of images follow that illustrate the diverted southbound services as they passed through Slitting Mill between Renishaw and Staveley. 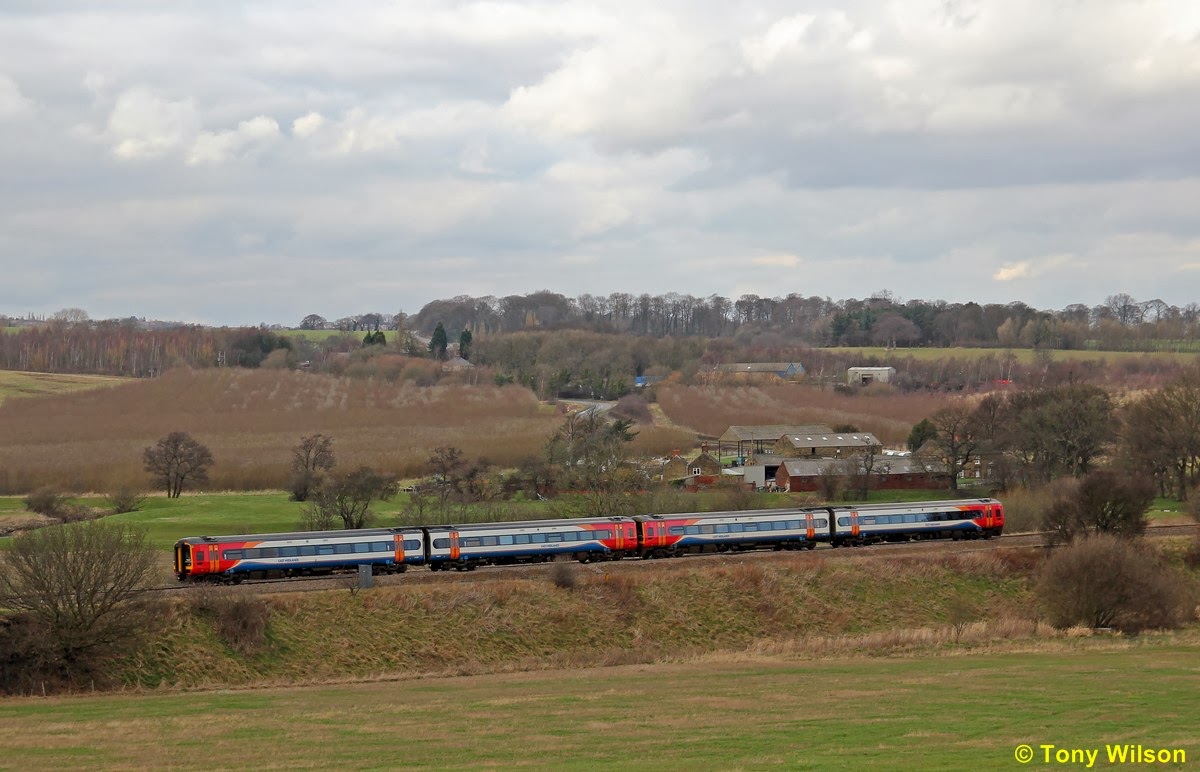 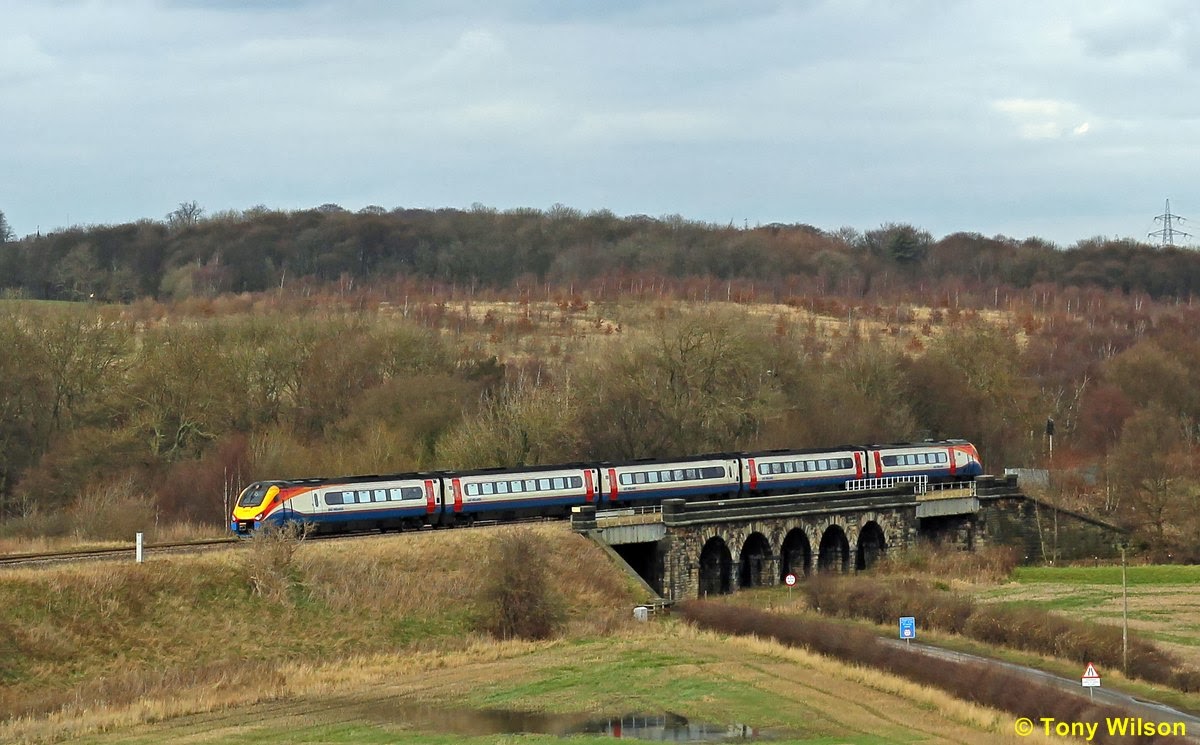 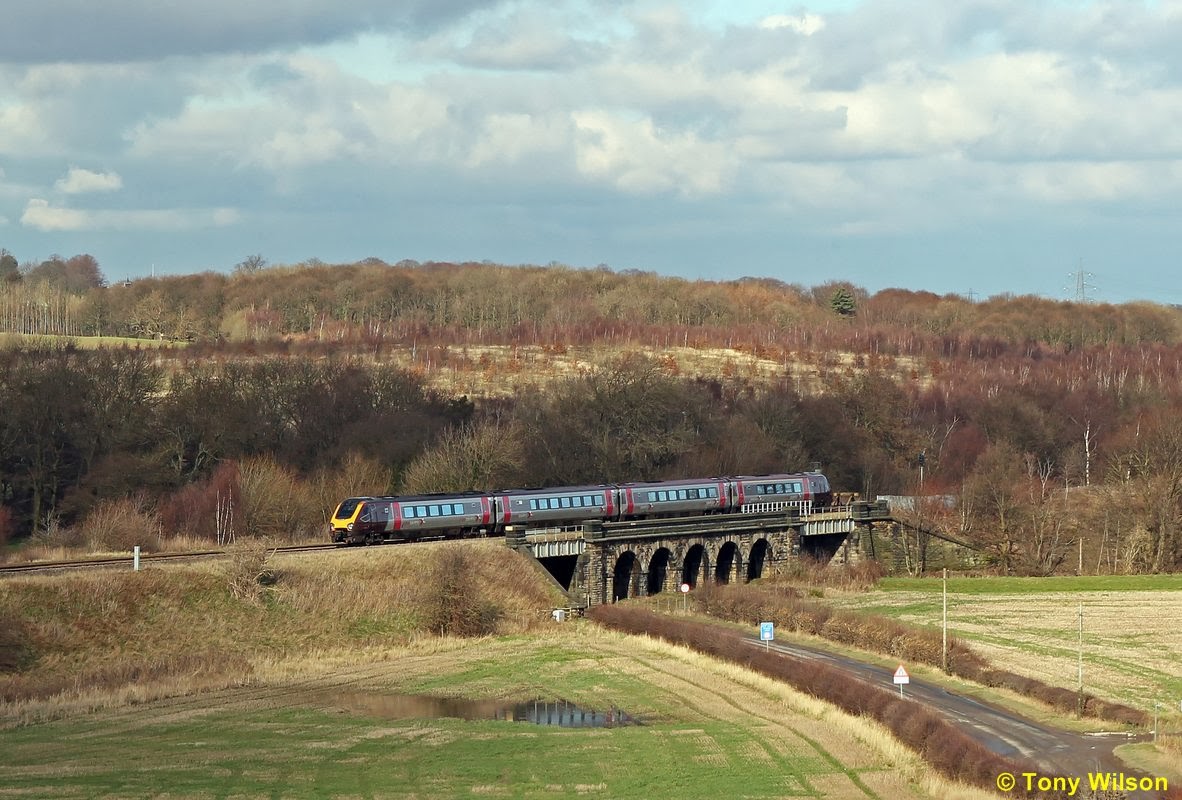 However, there was a bonus 'stranger' in the shape of a Grand Central liveried set of HST stock as it travelled northbound. 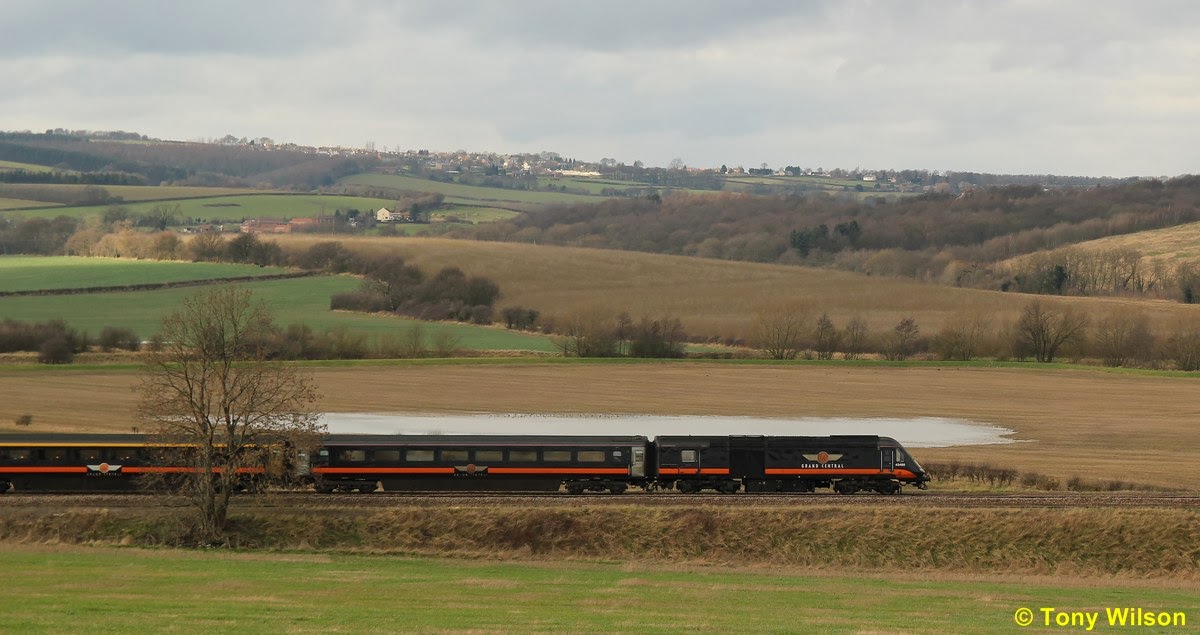