National Express in half-term price hike: Passengers face increase of up to five per cent

FROM THE MAIL ONLINE 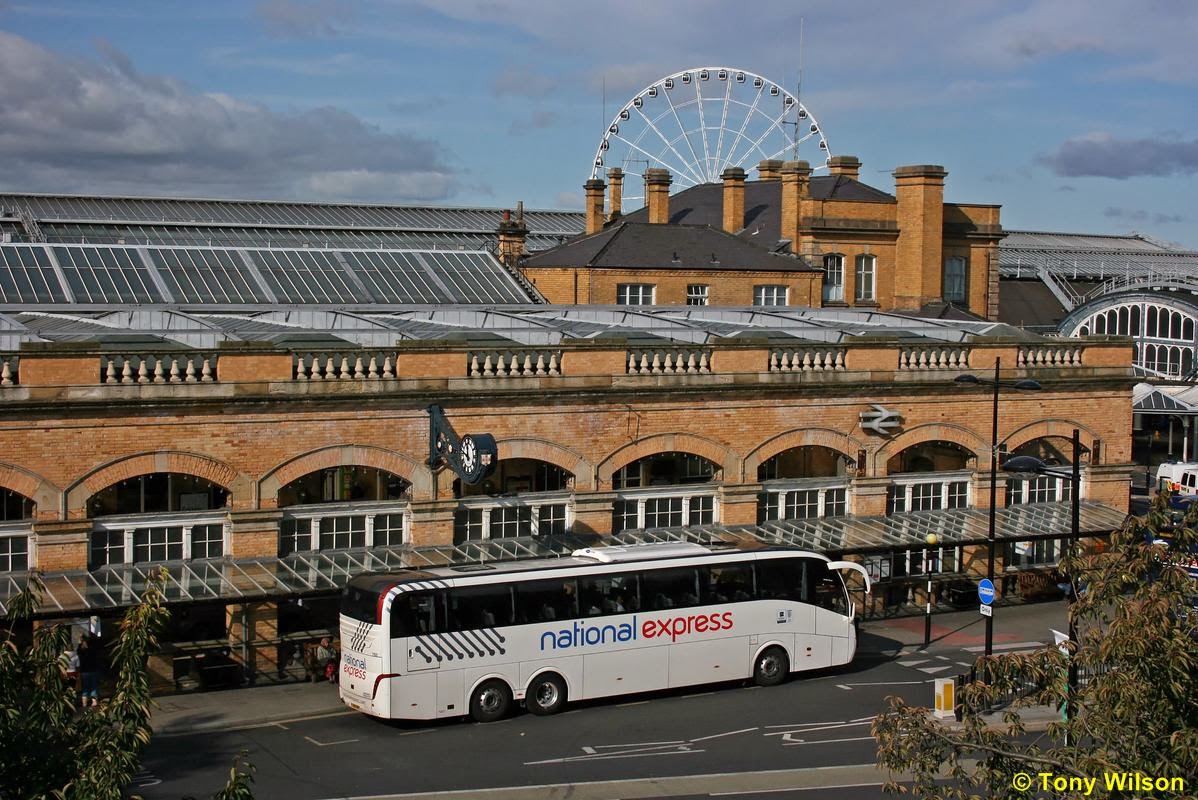 Coach giant National Express has been accused of ripping off families by increasing fares over the busy school half-term.
The price rises of up to five per cent are being introduced on all its airport routes and routes to and from London. The company is also suspending group bookings on half-term weekends.
The Mail on Sunday has seen a document headed, ‘National Express Fare Changes’, detailing increases of five per cent at weekends and 2.5 per cent midweek on selected routes.
They apply from February 14th to February 23th with a separate schedule of increases covering the Welsh half-term dates between February 24th and March 2nd. 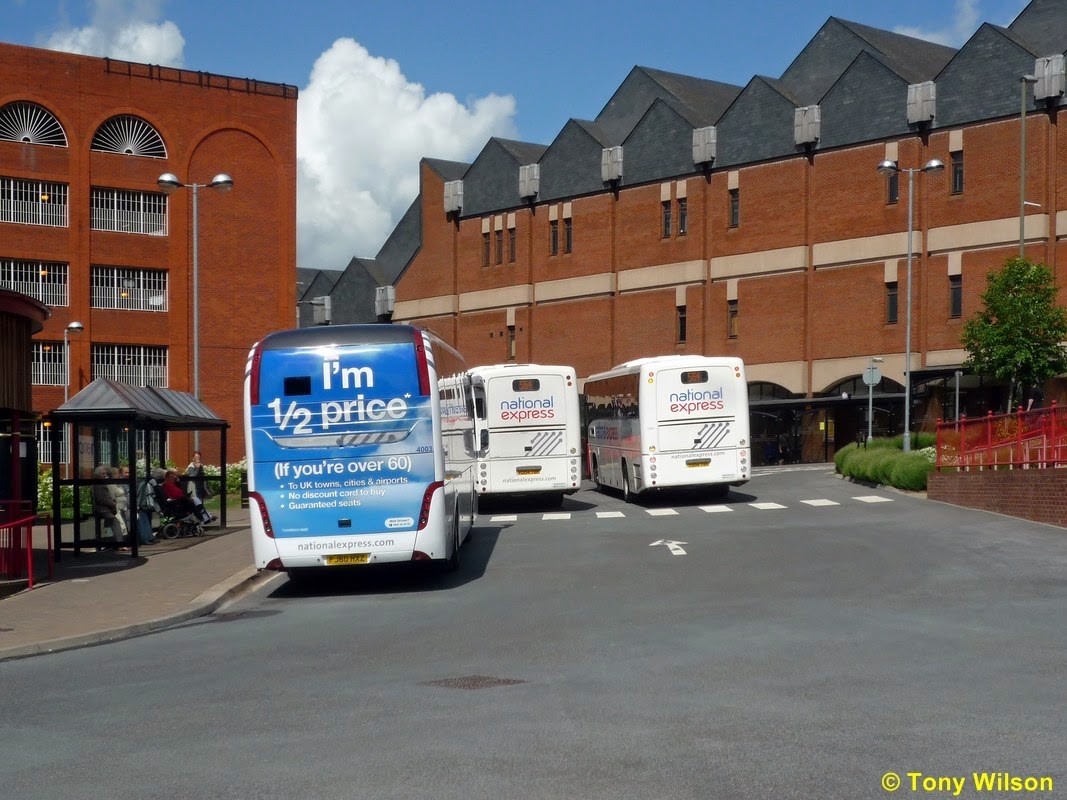 A National Express Fare Changes document details increases of five per cent at weekends and 2.5 per cent midweek on selected route

Justine Roberts, chief executive of parenting site Mumsnet, said: ‘Travel companies seem to be happily making extraordinary profits out of families and, not surprisingly, many families feel ripped off.’ Suzie Hayman, a trustee at charity Family Lives, said the increase would affect poorer families.
She said: ‘Those taking coaches are families who can’t afford to drive. It is kicking families when they are down.’
Tim Loughton MP, the former Children’s Minister, said: ‘At a time when the Government is rightly trying to clamp down on unauthorised absences, there’s no justification for unwarranted profiteering by travel companies taking advantage of families already feeling the pinch. They  should be ashamed of themselves.’

The criticism of National Express – where Chief Executive Dean Finch earned reported £1.45million and £1.36million salaries in 2011 and 2012 respectively – comes amid anger over holiday price rises.
Mother-of-two Donna Thresher has set up a government e-petition calling for holiday companies to stop charging extra outside of term time. Last night it had reached  nearly 157,000 signatures –  enough to be considered for a parliamentary debate. Asked about its increases, a National Express spokesman said: “As with every other commercial travel business prices can vary.
‘But we deliver year-round value for our customers with fares starting at just £5.’
Other coach companies are retaining their normal fares. A spokesman for Megabus said: ‘We offer good value seats from £1 on all services all year round whether it’s half term or not. We haven’t changed our pricing.’ 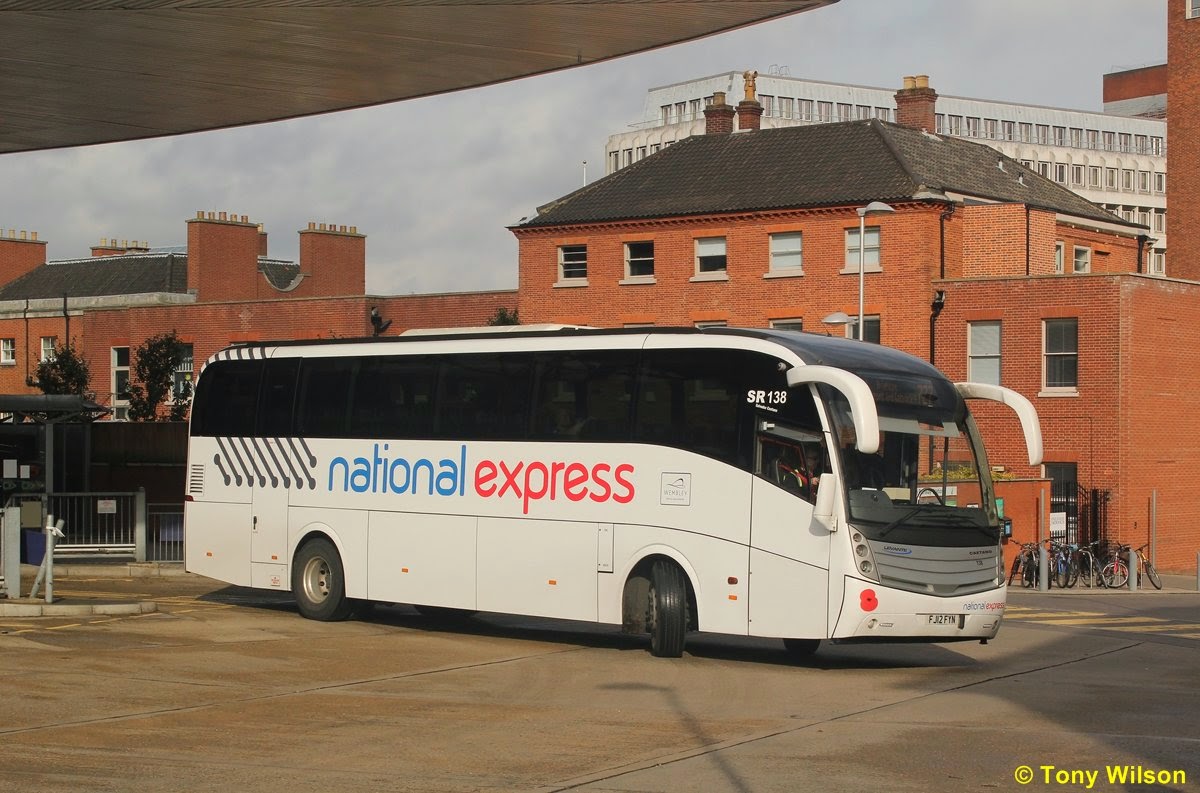 
SEE ALSO THE LATEST ON THE FOCUS TRANSPORT WEBSITE

Colin Sellers attended the launch of the new TM Travel buses acquired for the Sheffield Line 30 route between Sheffield city centre and Crystal Peaks. Three Optare Versas in a revised livery with route branding to serve the route and one, number 835 was placed on show at Crystal Peaks during Monday 11th February. A set of images can now be viewed here