OAPs and FreeBee buses targeted as transport chiefs look to implement big budget cuts
• FreeBee bus services to be ended
• OAP and disabled free travel cut back
• Community transport fares to rise
• Peak time express park and ride services cut
• But the good news is child fares frozen
FREE bus services in Sheffield and Rotherham are to be discontinued and the concessionary fare scheme for older people scaled back as transport chiefs look to make big budget savings from April. 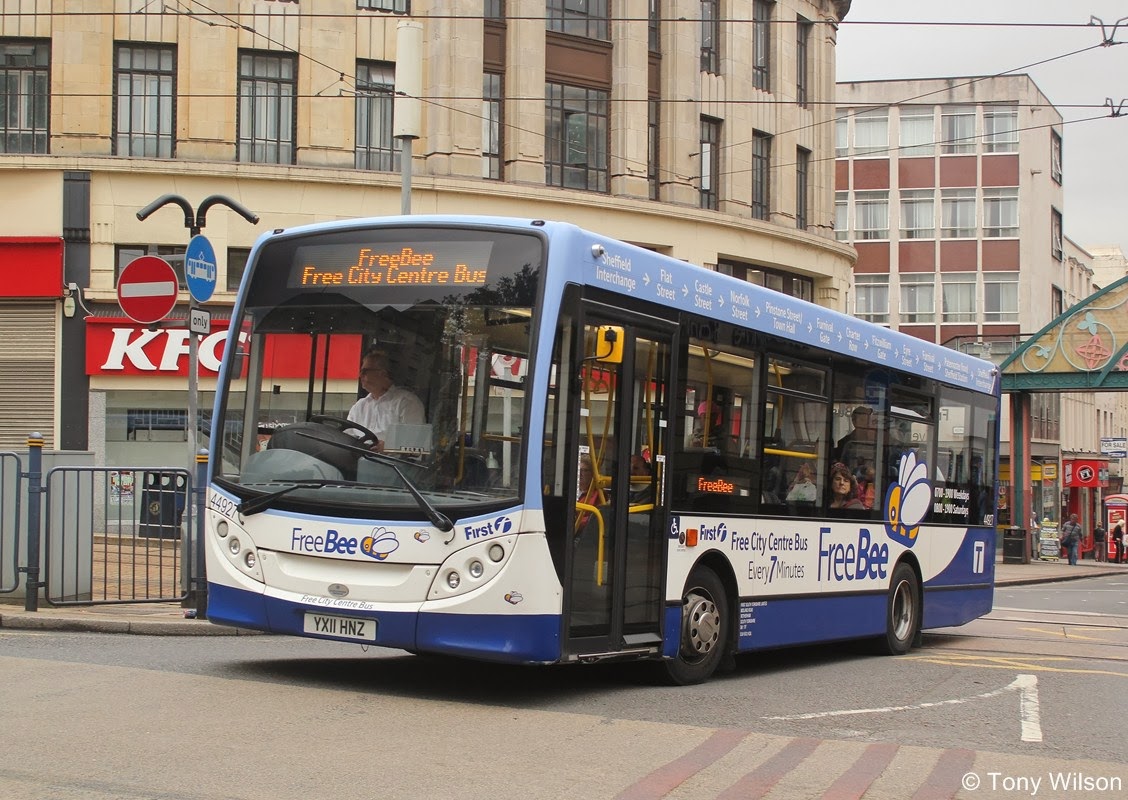 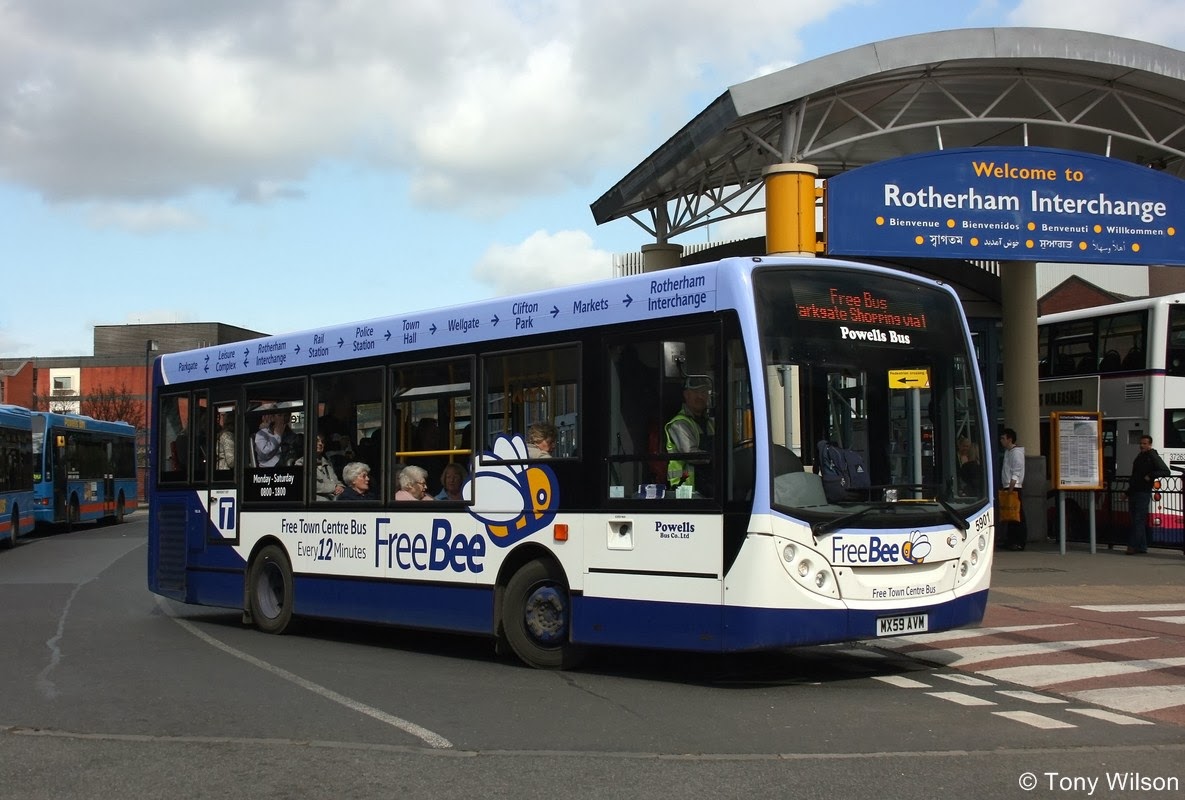 The proposed cutbacks, which are due to be considered next week by councillors, come as South Yorkshire Passenger Transport Executive (SYPTE) and South Yorkshire Integrated Transport Authority aim to make savings of around 10% to their annual budget. 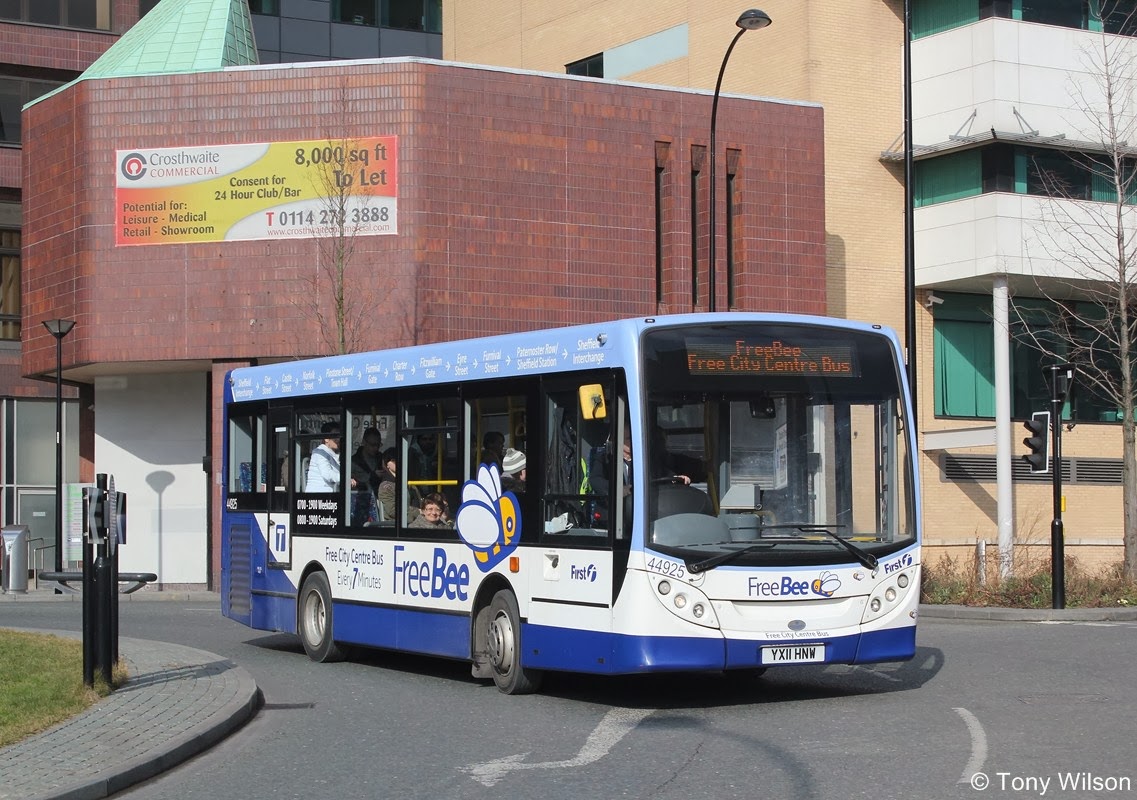 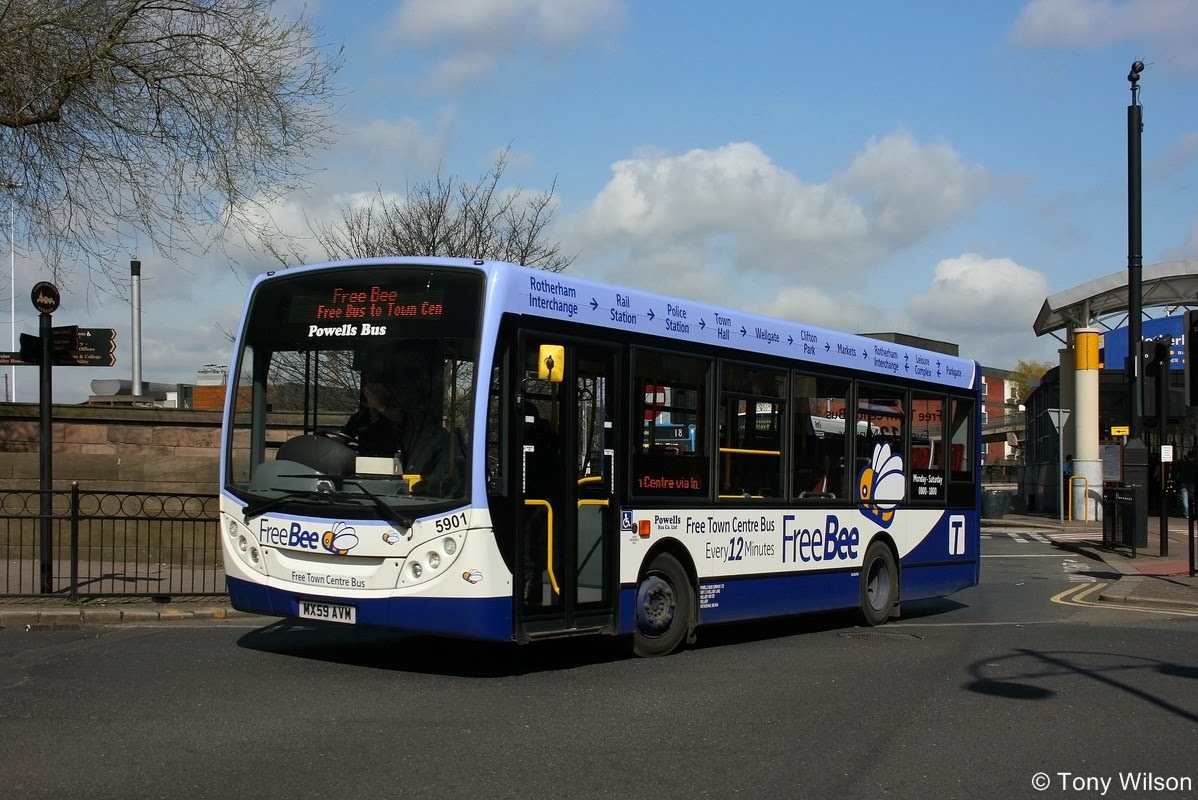 The OAP and disabled persons concessionary travel scheme could also be scaled back so that weekday free travel is available from 9.30am to 11pm, bringing South Yorkshire in line with the rest of the country outside of London. Councillors are also due to consider scaling back of concessionary travel on train services.
Proposals are also to cut grants to community transport services, although operators will be able to offset this by raising fares by 50p. 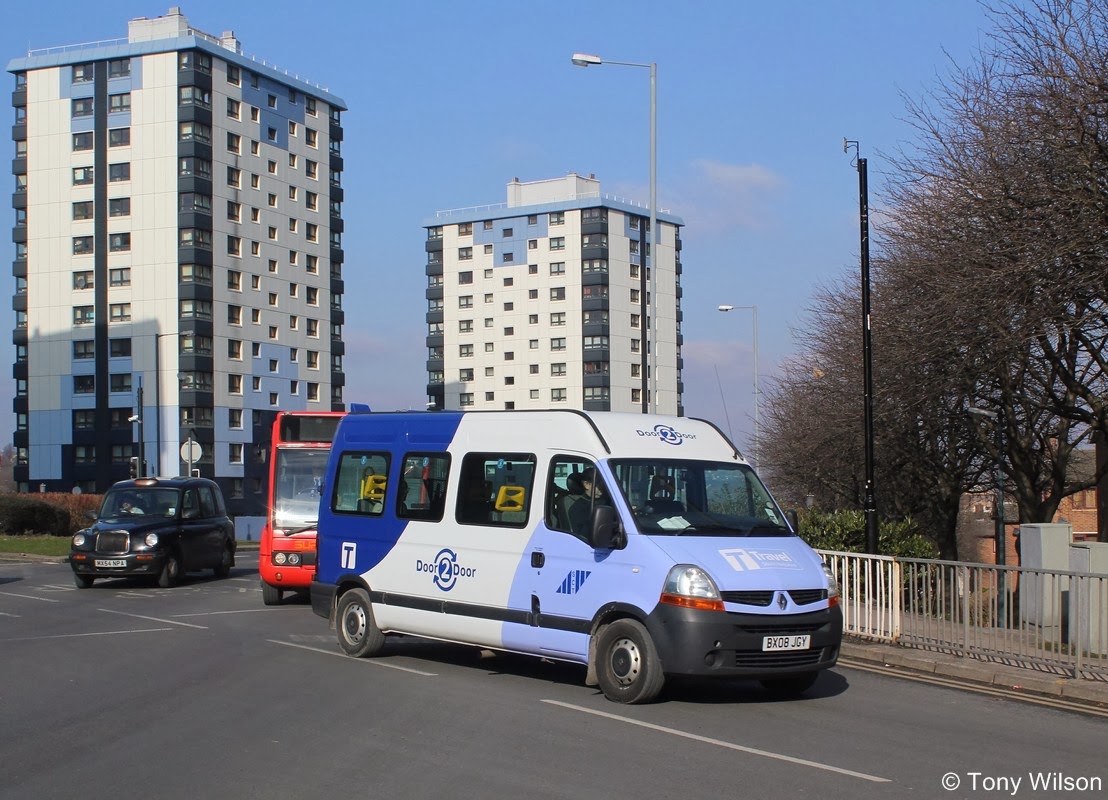 But travel chiefs say that the good news is that child concessionary fares won’t go up this April and that evening, weekend and rural bus services funded by SYPTE have been protected from cuts too. Talks are taking place with operators with a view to introducing new young persons’ daily and weekly tickets, which will help to make public transport even more affordable.
Today’s announcement comes as the economic climate within the region remains gloomy, with the South Yorkshire district councils and many other public sector organisations being forced to make significant cuts. Over the past three years SYPTE has had its budget slashed by more than £17 million and has made deep cuts in its workforce. The budget cuts which SYPTE/SYITA is making to its budget for next year total £8.3 million, and is faced with reducing its workforce by a further 16%.
SYPTE oversees and delivers public transport and is specifically responsible for maintaining the county’s public transport infrastructure, including its interchanges and bus stops.
It also subsidises bus services which operators say don’t make enough money to be commercially viable. These services, which make up a sixth of all bus miles in the county, are mainly evening, weekend and rural services.
Cllr Mick Jameson, Chairman of South Yorkshire Integrated Transport Authority (SYITA), which oversees the work of SYPTE, said: “We don’t like having to raise fares and cut back on services but when your budgets are being slashed then there simply isn’t a great deal of choice. The savings have to come from somewhere.
“The good news is that we have largely been able to protect the bus network and that child fares aren’t being touched this year.”
Over the past two years SYPTE pulled in around £150 million worth of funding from Government and European sources for transport projects such as Tram-Train, Bus Rapid Transit, as well as new cycle facilities and schemes to boost access to jobs and training.
It was named as Integrated Transport Authority of the Year in the 2013 National Transport Awards

SEE THE LATEST ON THE FOCUS FEATURES SITE


Our latest Focus Features article has been released. It covers the opening of the new Gateshead Riverside Depot by Go North East.
Focus Transport were there to bring you a detailed report and pictures.
Click here to read the posting.