The operator of the Tyne and Wear Metro has unveiled plans to significantly extend the network.
The light rail system opened in 1980 and currently has 60 stations spanning Newcastle, Gateshead, North and South Tyneside and Sunderland. 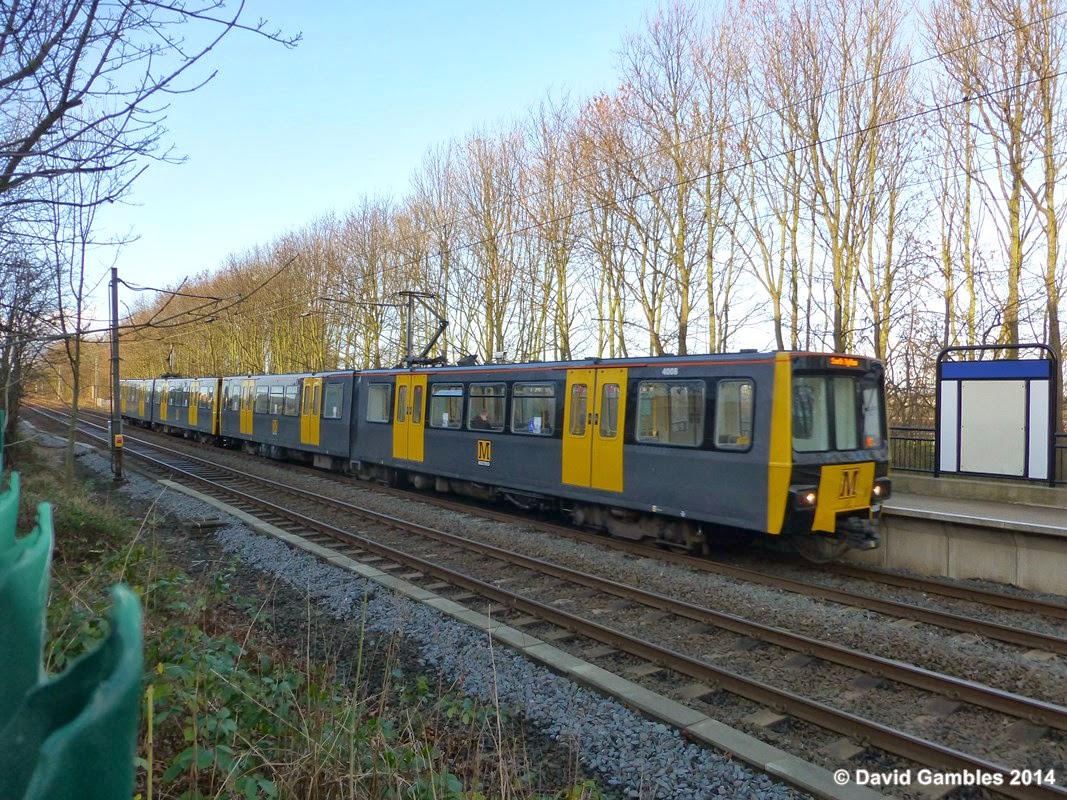 Operator Nexus plans to add a further 20 stations, extending the network further into Sunderland, Washington and Seaham in County Durham by 2030.
A spokesman said the proposals would be subject to government funding.
Bernard Garner, director general of Nexus, added its strategy for Metro was aimed at providing "sustainable transport vital to the region's prosperity".
"They key objective is to secure a new fleet to replace the existing trains, which have been use since 1980."
The new trains will include improved accessibility, better environmental performance and reduced energy consumption.
The Tyne and Wear metro is already mid-way through a £500m revamp of rolling stock, stations and facilities.
http://www.bbc.co.uk/news/uk-england-tyne-26737711