Stagecoach calls on MPs for more say over transport policy

Bus operator stagecoach is locked in a row with local councils - but now it's told MPs it wants a seat on the transport authority. Stagecoach has fired a fresh broadside in its battle against North East local authorities – by demanding an official role in deciding transport policy for the region. 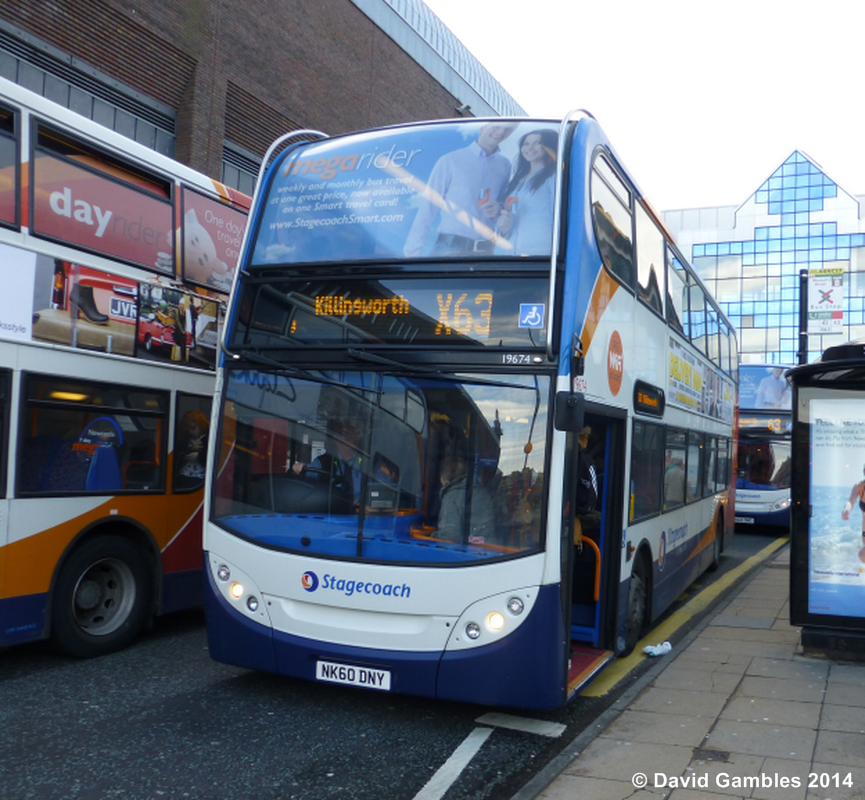 The company, which runs services across the region, has been locked in a bitter battle with the five Tyne and Wear councils, who want to seize control of bus services and set fares, routes and timetables.
Stagecoach says it will take legal action against the authorities if the plans go ahead, and has warned fares will rise.
Now the bus operator has also launched a second line of attack by asking MPs to give local transport businesses a seat on the board of the regional authorities making decisions.
Stagecoach has told a House of Commons inquiry that it should have representation on Local Transport Bodies in areas where it runs buses. This would include the North East Local Transport Body, which currently includes representatives of Durham County Council, Gateshead Borough Council, Newcastle City Council, North Tyneside Council, Northumberland County Council, South Tyneside Council, Sunderland City Council, and the Tyne and Wear Integrated Transport Authority.
The firm also wants a say in the running of Local Enterprise Partnerships (LEPs), the bodies set up by the Government to promote economic development, including major transport schemes.
Stagecoach has set out its proposals in a written submission to the Commons Transport Committee, which is holding an inquiry into local decision-making on public transport.
It told MPs that giving it a formal role in determining regional policy would allow it to ensure bus services were treated fairly and cash wasn’t simply pumped into rail and major road construction schemes.
Stagecoach told the Commons inquiry: “It is unclear how membership of LEPs has been decided, but few include representatives of local bus operators or passenger representative groups. Each LEP appears to have different procedures for meetings, and in some cases there appears to be little consultation with other interested parties who are not members of the LEP.
“Local Transport Boards comprise mainly elected members of corresponding LEP areas with authority to determine spending priorities, together with LEP representatives and potentially other non-voting members at local level Stagecoach has found it difficult to engage with LEPs and LTBs.
“Stagecoach would wish to see greater guidance from national Government to ensure that LEPs and LTBs have more balanced representation of public transport interests in their membership.”