Stagecoach Group is announcing a major boost for British manufacturing as it unveils record £102m orders for 568 new coaches and buses for the 2014-15 financial year. 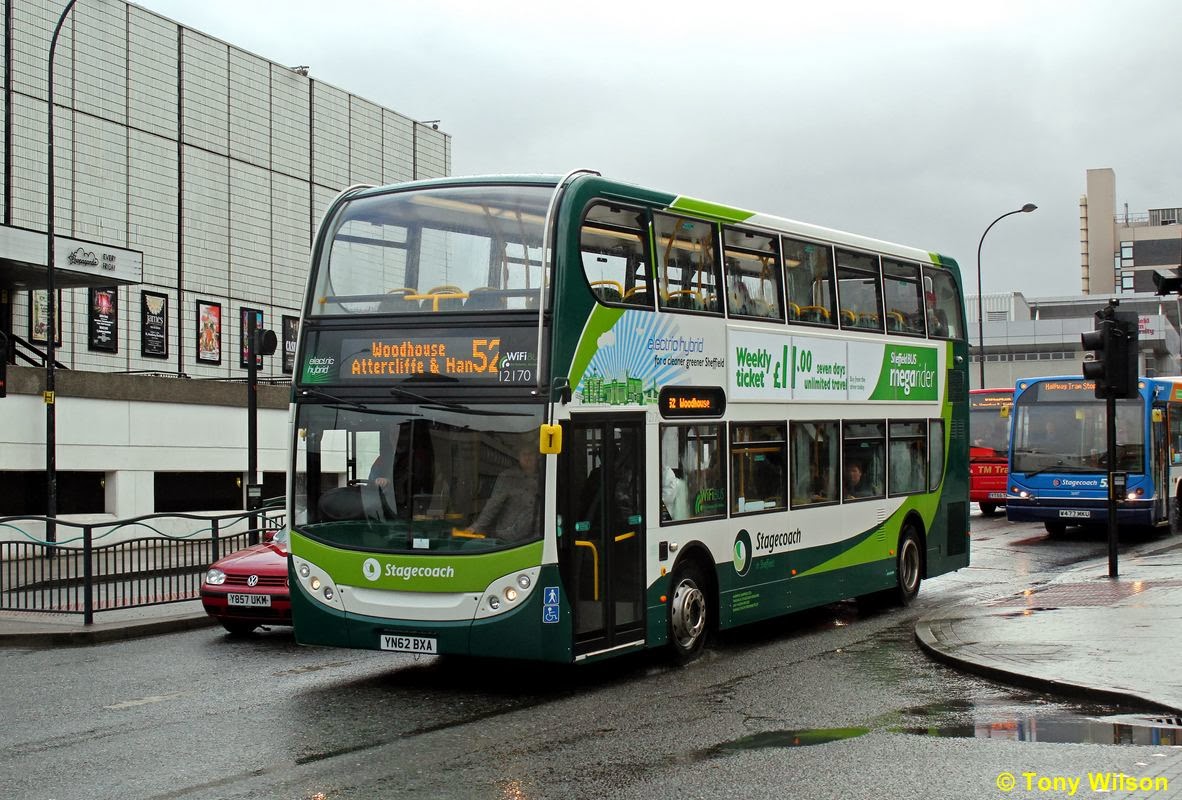 The investment includes a £21m fleet of hybrid-electric buses for London and new coaches for its expanding Megabus service in the UK and Europe.

It is the largest set of orders ever placed by Stagecoach and the biggest placed by any operator in Britain. It takes Stagecoach Group’s total orders of new buses and coaches for its regional bus operations in the UK to around £545m in last seven years.


The vast majority of the new buses and coaches will be produced in the UK. The investment will support hundreds of British manufacturing jobs and smaller businesses in the supply chain who produce key components from drivers' seats and toilets to wheelchair lifts and destination displays*.

The largest ever UK order takes Stagecoach Group's total spend on new buses and coaches for its regional bus operations in the UK to around £545million in last seven years. The Group has also ordered more than £100million of new vehicles for its London bus operations since buying the business in 2010.
In the next financial year, Stagecoach is investing more than £81million in 495 new vehicles to go into service in local communities outside London, across Scotland, England and Wales. In addition, a £21million fleet of 70 state-of-the-art hybrid buses will be introduced at the Group’s London operations.

All of the new vehicles will be fitted with CCTV while more than 350 will also have wi-fi installed, giving customers free internet access during their journeys.


• Orders for regional bus operations top £545million in last seven years, plus £100million in London since 2010• Communities in Scotland, England and Wales to benefit from latest orders• £21million hybrid bus fleet for London and more gas buses for Sunderland • Entire Oxford Tube fleet to be replaced, plus new coaches for megabus.com in UK and Europe• More than 350 new vehicles to have wi-fi installed

The latest orders follow an annual competitive tendering process and the first of the new vehicles will be delivered from Spring 2014.
Highlights of the latest investment are:

• More than 420 low-floor double-decker, single-decker, midi and mini buses for Stagecoach regional bus networks in the UK. These include a fleet of 29 next-generation model double deck vehicles for Manchester services and 38 new Gold specification vehicles to go into service across the UK. 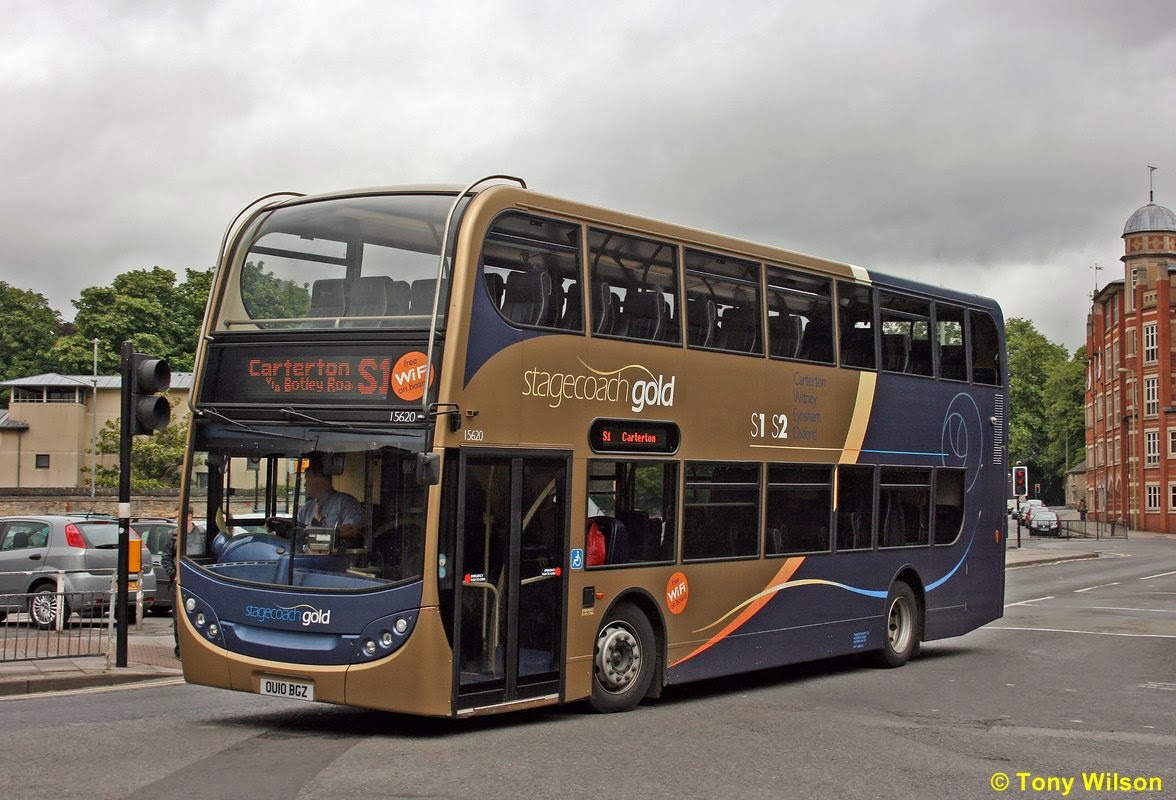 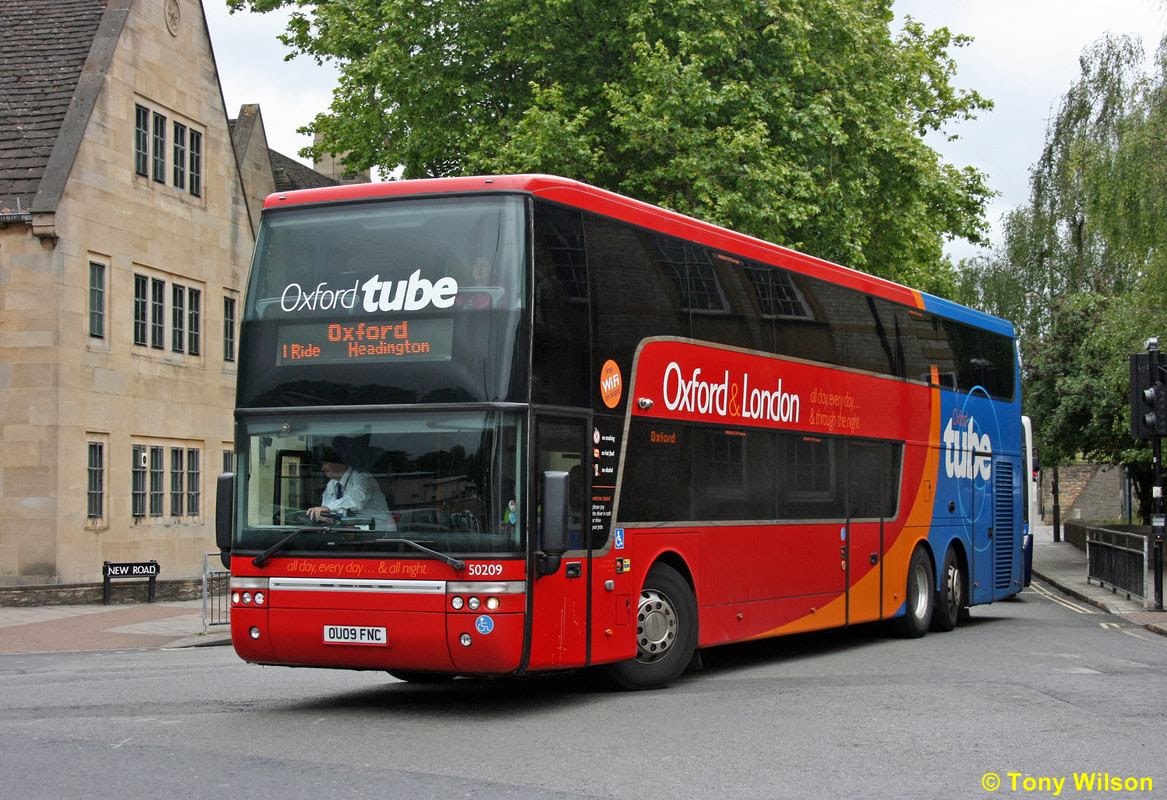 • 72 cleaner, greener hybrid vehicles to go into operation in London
• A further 23 eco-friendly gas buses for the company’s operations in Sunderland
• A total of 17 new coaches for megabus.com in the UK and Europe as well as inter-urban bus routes in the UK and a further three megabusGold.com sleepercoach vehicles.
All of the new vehicles meet Euro 5 or Euro 6 emissions standards.

Stagecoach is already the UK’s biggest investor in green hybrid electric buses, which produce up to 30% less carbon emissions than standard buses. The company has more than 270 hybrid electric buses already in service across the UK.
Stagecoach Group Chief Executive Martin Griffiths said: “This record investment is a major boost for UK jobs in manufacturing and many other smaller businesses in the supply chain.

"It is also a huge vote of confidence in the future of bus and coach travel in Britain. By investing in quality and continuing to offer the best value travel of any major operator in the UK, we can help people save money, rely less on their cars and use a greener way to access work, health, education and leisure."

Details of the new orders are as follows: 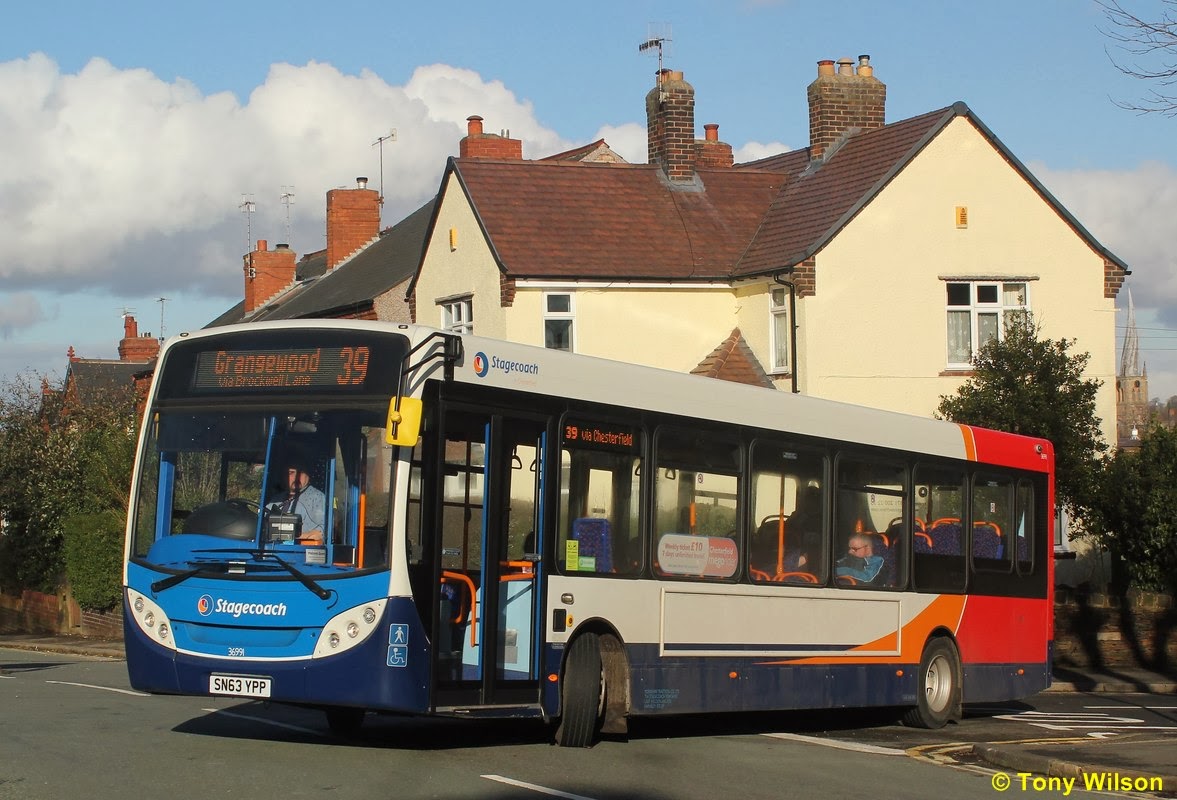