Network Rail bosses said work would not start in Derby until 2016 or 2017
Derby railway station could be closed for a period of time during work to improve the line and build platforms.
Network Rail said part closures of up to six weeks were possible as part of a £1.6bn project in the East Midlands.
The work would be aimed at bringing more trains, better stations and electrification of the Midland Main Line across the region by 2019.
One business near Derby station said any closure could be "potentially devastating" for it.
The three main developments for the East Midlands would be:

Phil Verster, route managing director for Network Rail, said passenger numbers in the East Midlands were expected to increase by 16% by 2019.
"Our investment plans are crucial to making sure we can meet that demand whilst maintaining a safe and reliable service and making the improvements in performance passengers rightly expect."
He added Derby station could be partly closed in the same way Nottingham Station was last summer but not until 2016 or 2017 and people would be informed "well in advance of any disruption".
But Steve Robinson, manager of the Brunswick Inn pub, which is near Derby station, said: "The closure could be potentially devastating because of our proximity to the station, it will have a massive effect on us.
"I think the area will suffer as a result as if the station is closed, you're just not going to get the footfall."
The proposed work in Derby will see the removal of a bottleneck at the southern end of the station and the creation of two new platforms.

Focus Transport comment
If the intended closure does go ahead, one wonders whether the scenes at Derby will be repeated, when Nottingham Station was closed for a major upgrade. Back then passengers were ferried between Nottingham and Derby (plus other stations), in a large fleet of assorted buses and coaches from various sources, as shown below. 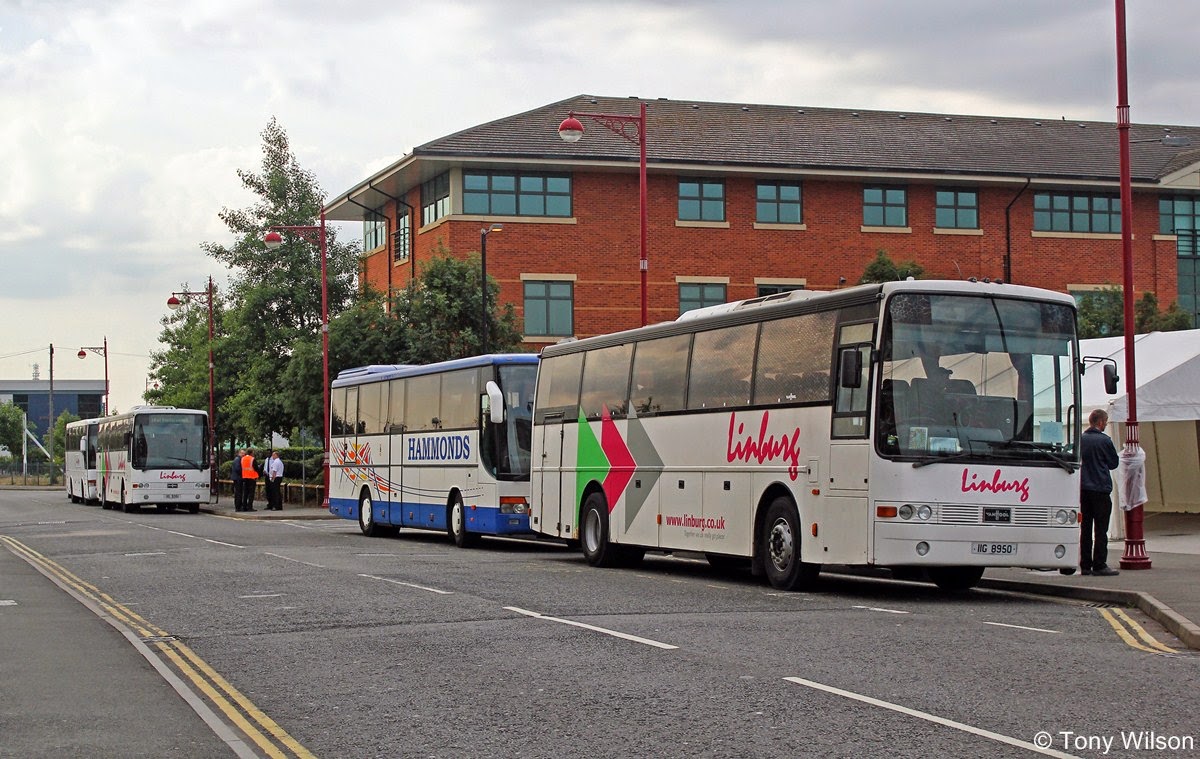 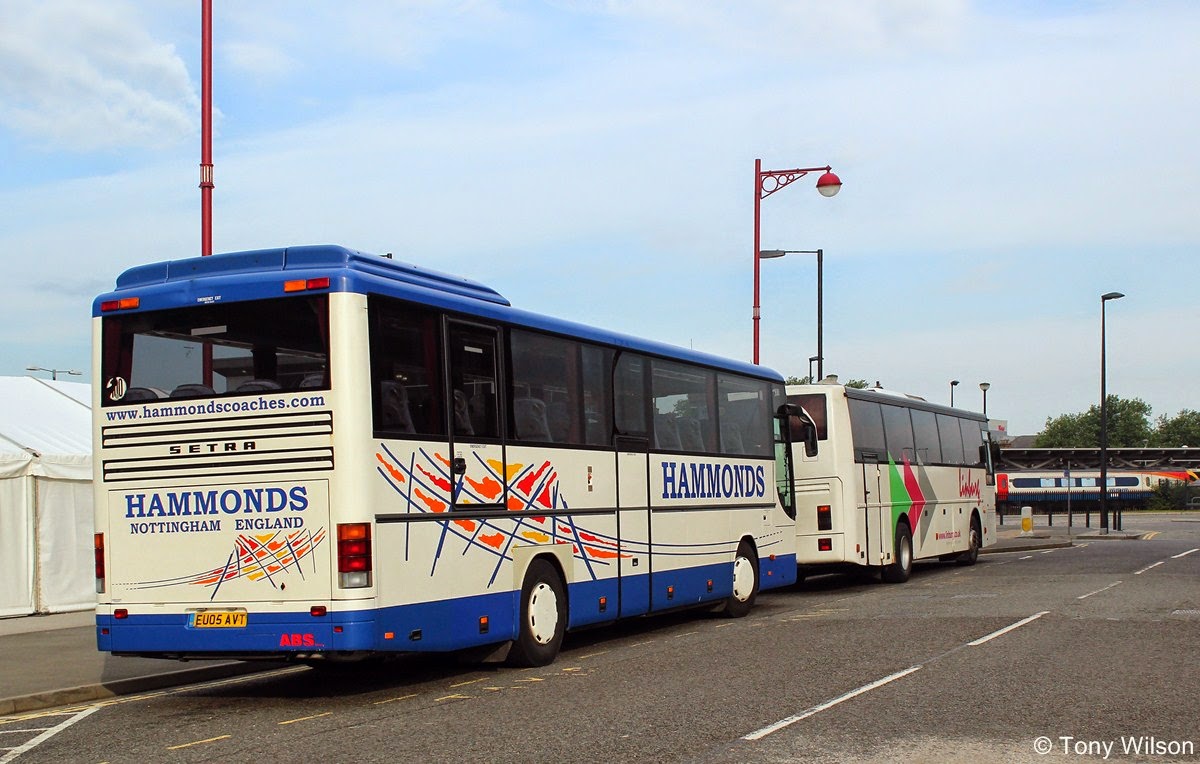 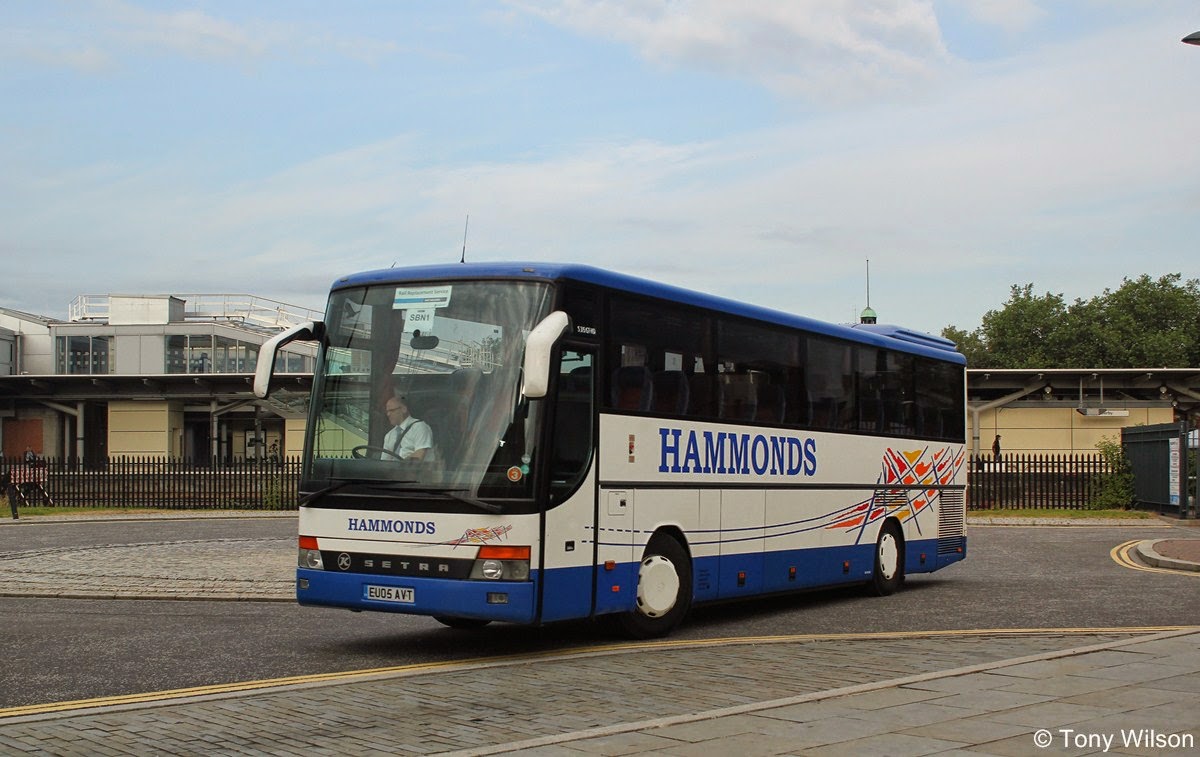 
For those of you who know Chesterfield and sometimes visit for a bit of bus photography, the New Beetwell Street is now off limits for a while. A band of workmen have pitched their forks in order to replace an ageing gas pipe along the length of the street.
This is the main area where bus stops and stands are located and will suffer bouts of closure and suspension over the coming weeks.
Two images illustrate the initial area cordoned off with buses running through a 3-way controlled traffic light sequence. The other shows the line that the roadworks will take, the left-hand side of the image.
Thus we should imagine that most routes through this part of the town will be affected one way or another. 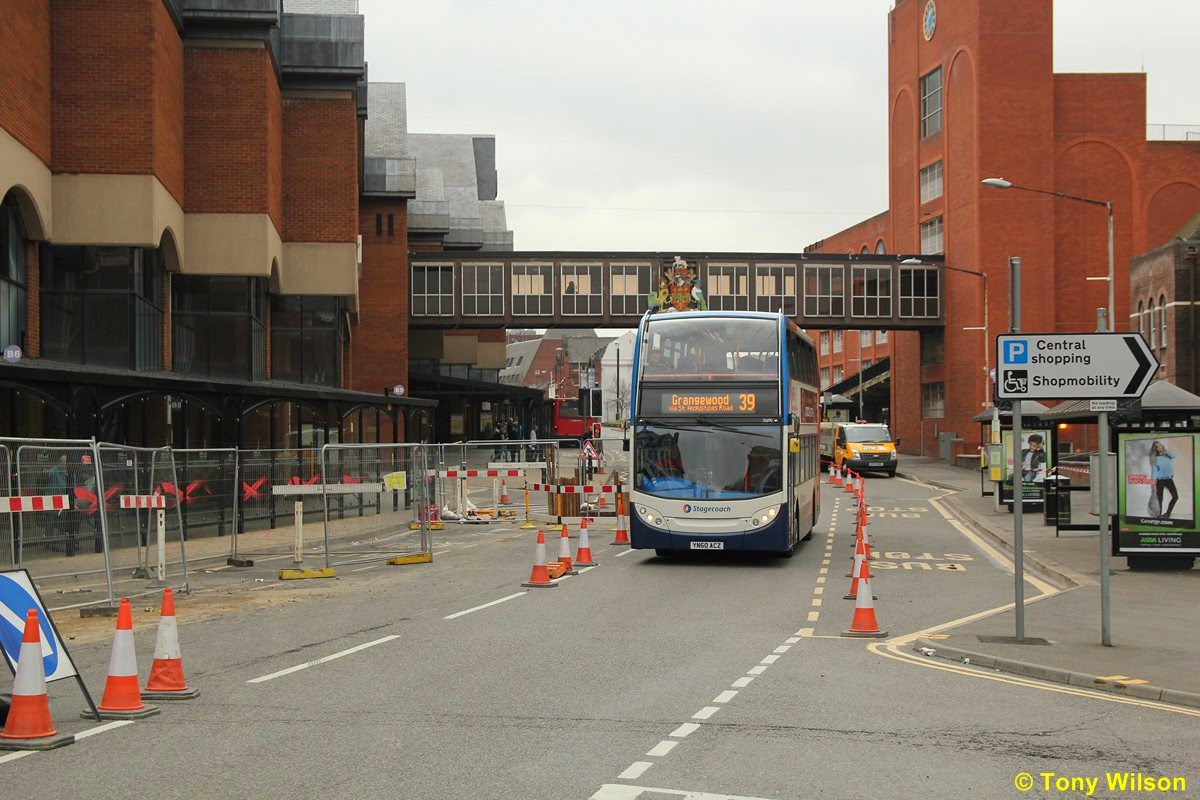 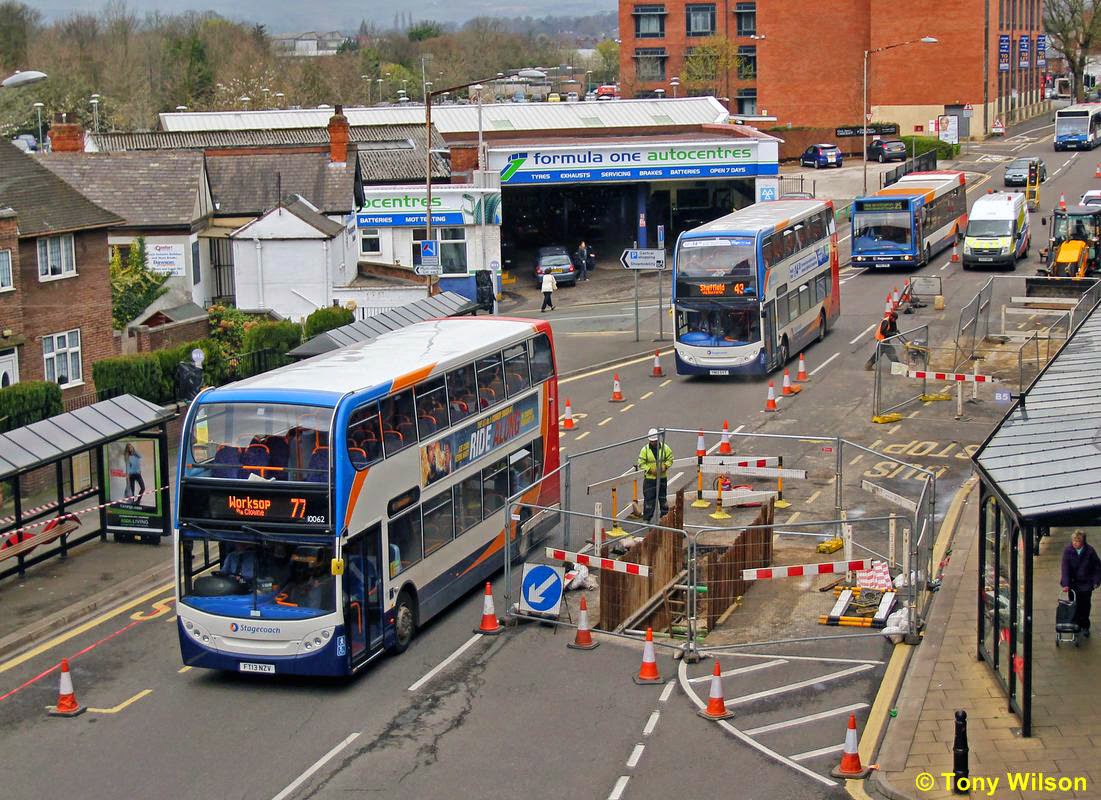 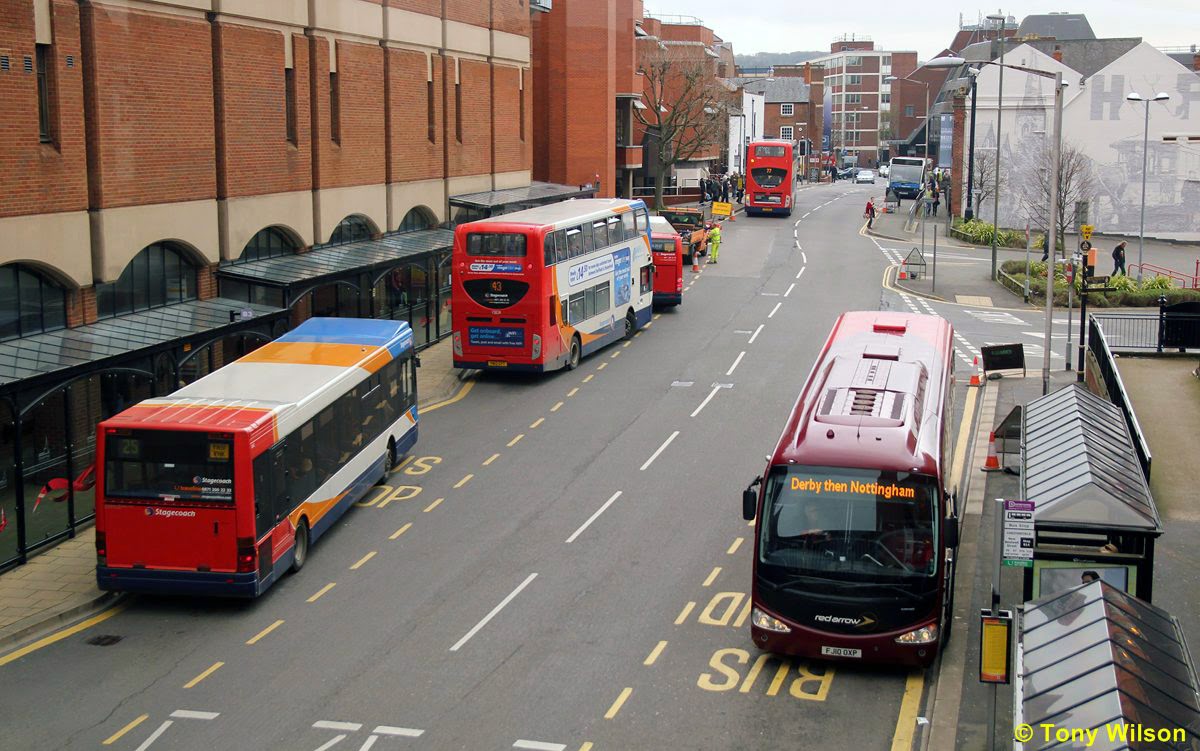