Tube boss not 'optimistic' strike will be called off

The boss of London Underground (LU) has said he is not optimistic that next week's Tube strike will be called off.
RMT Union members will walk out for 48 hours next Monday evening and then again a week later for three days in protest at ticket office closures and 960 job cuts.
The union and LU have been holding talks at conciliatory service Acas.
LU said it had made concessions but the union said the transport authority had refused to budge from their plans.
LU's managing director Mike Brown said: "At the moment I am not optimistic because they (RMT negotiators) have given no signs of responding to the fact that we have amended the proposals.
"Our staff are going to get quite rightly a very good deal in all this."
The RMT has said the strike is definitely still on.

Widespread disruption was caused in February when Tube workers took strike action for two days.
Further industrial action was postponed so that more talks could take place.
Then, the RMT sent a letter to members saying LU had agreed to a station-by-station review of the ticket office closures, which could mean some could stay open.
But Mr Brown has now said there was no question that all ticket offices will close.
He said some gateway stations such as Euston, Waterloo and Victoria, will have visitor information centres instead which will also sell tickets.
"We've listened to our own people and we have recognised that actually we probably need to have a supervisor in every station which we hadn't had; we've talked about mobile supervisors in the past and we've moved there and that's something we've agreed to put in place."

Focus comment:
News from sources in London confirm that should the first of these events take place on the 29th/30th May, then once again a whole host of interesting buses and coaches will be added to the London bus network to ease the inevitable and additional pressure placed thereon. 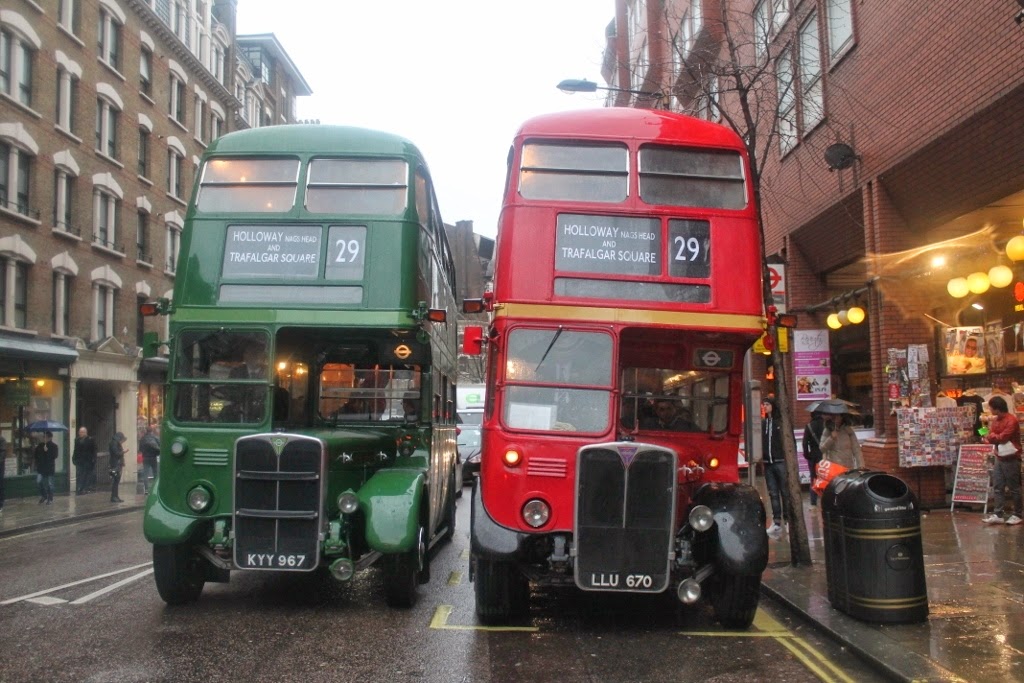 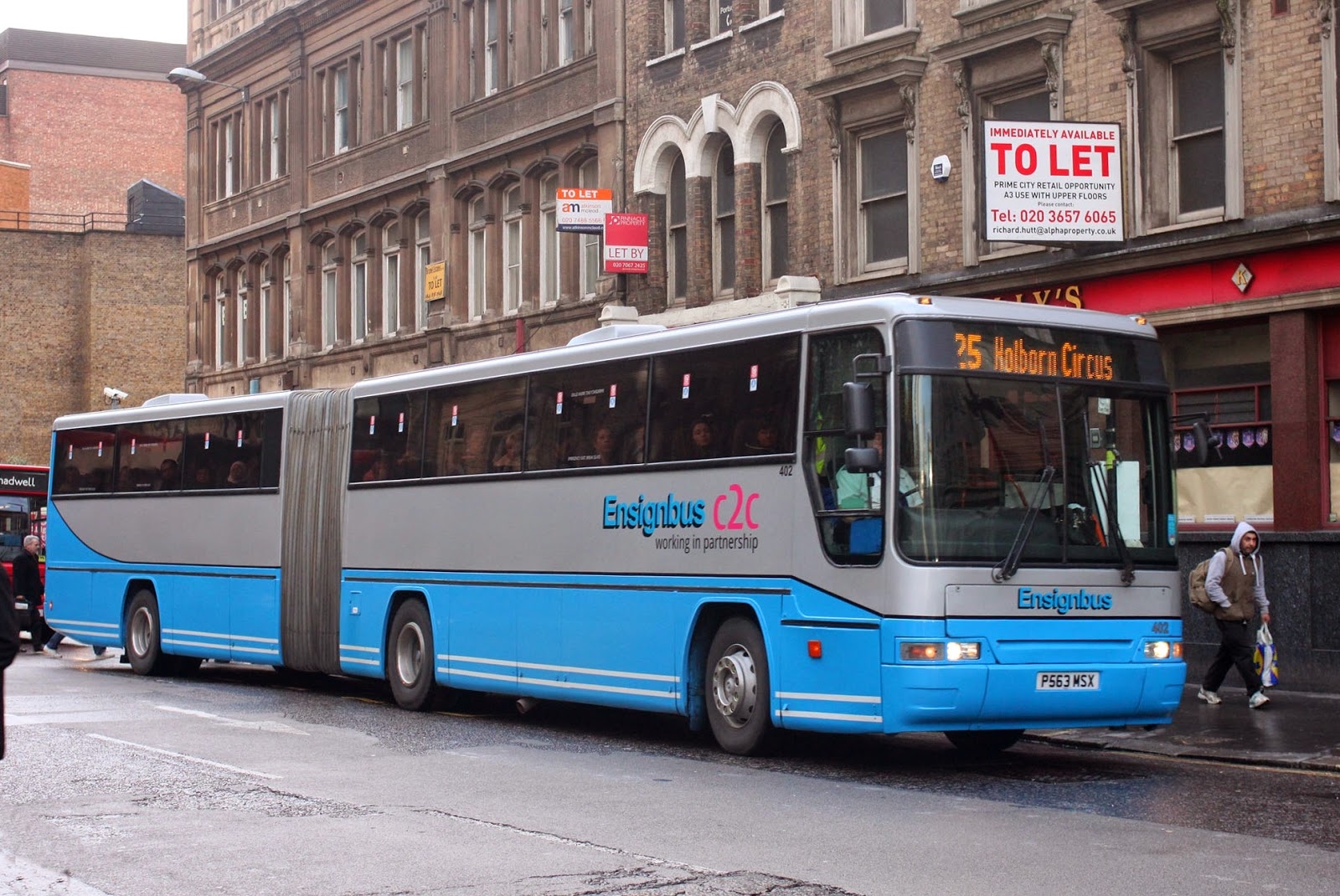