Nexus has opened a short period of supplemental consultation as it moves to complete a proposal for the UK’s first bus Quality Contracts Scheme. 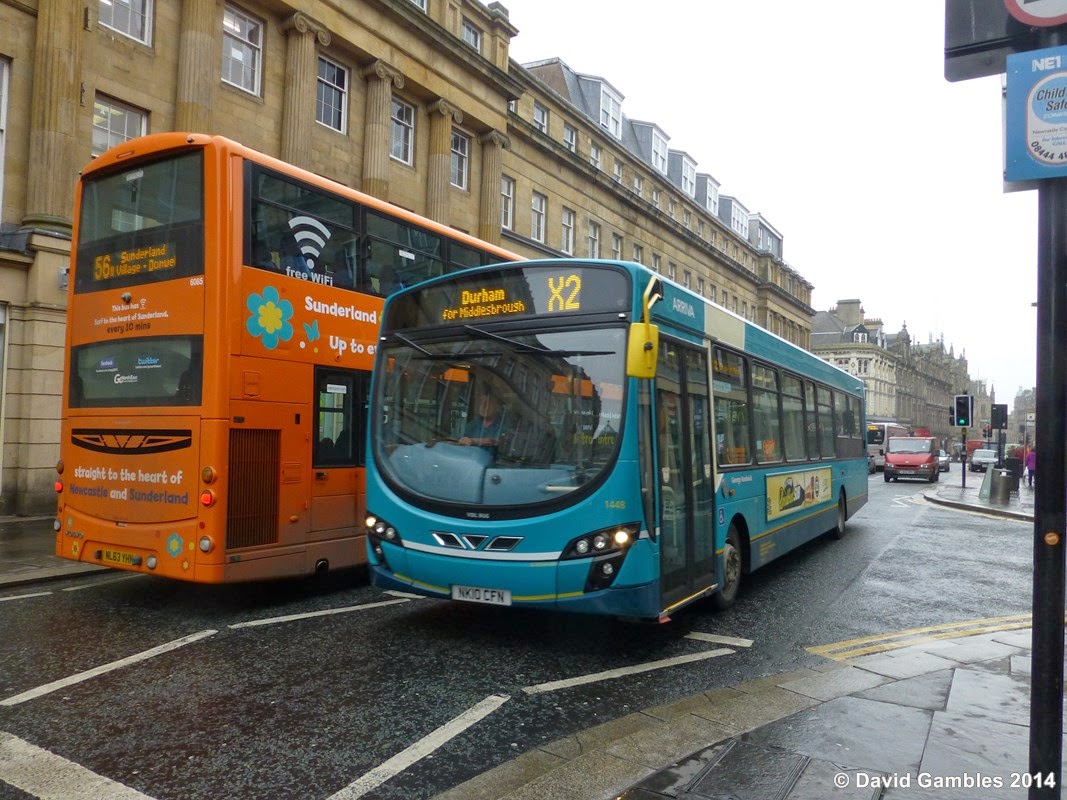 A full consultation over the proposal was held between July and November last year, the supplemental consultation looks at alternative options for a small number of detailed parts of the proposal, and asks consultees whether they believe the Quality Contracts Scheme would be improved if these options were adopted.
The alternative options cover the number of contracts to be let and the addition of a negotiation step in the procurement, some of the conditions under which employees might transfer from one bus company to another, and the creation of a new forum to give a greater voice to passengers.
Also considered are a small modification to proposed fare zones, a change to the proposed vehicle standard and a staggered approach to its introduction to improve affordability and allow for a smoother transition.
The supplemental consultation period will run from 9 April to 4 June 2014, and Nexus will contact statutory consultees directly, including bus companies, local councils, passenger groups and trades unions.  Details can also be found on the Nexus website.
Voluntary Scheme Still Under Consideration
At the same time talks continue with bus operators to achieve the best possible Voluntary Partnership Agreement, as a possible alternative to a Quality Contracts Scheme.

Nexus say that they aim to complete both work streams during the summer, before delivering further recommendations to the new North East Combined Authority.
Bernard Garner, Director General of Nexus, said: “Nexus has today begun a short period of supplemental consultation on some detailed aspects of the proposed Quality Contracts Scheme.
“We expect that the response to this, which we will consider alongside the feedback from the main consultation process last year, will allow us to finalise the proposal.
“Nexus has also been working closely with the North East Bus Operators Association, both to understand the details behind the partnership proposal made in December, and to seek to improve upon certain aspects of it.”
Nexus consulted on the whole QCS proposal during summer and autumn 2013 and has since been analysing detailed responses from individuals and groups including local authorities, bus companies, passengers and unions.
A Quality Contracts Scheme would use powers provided by the Transport Act 2000 to make the North East Combined Authority responsible for all aspects of almost all bus services in Tyne and Wear for a ten-year period, potentially beginning in 2016. 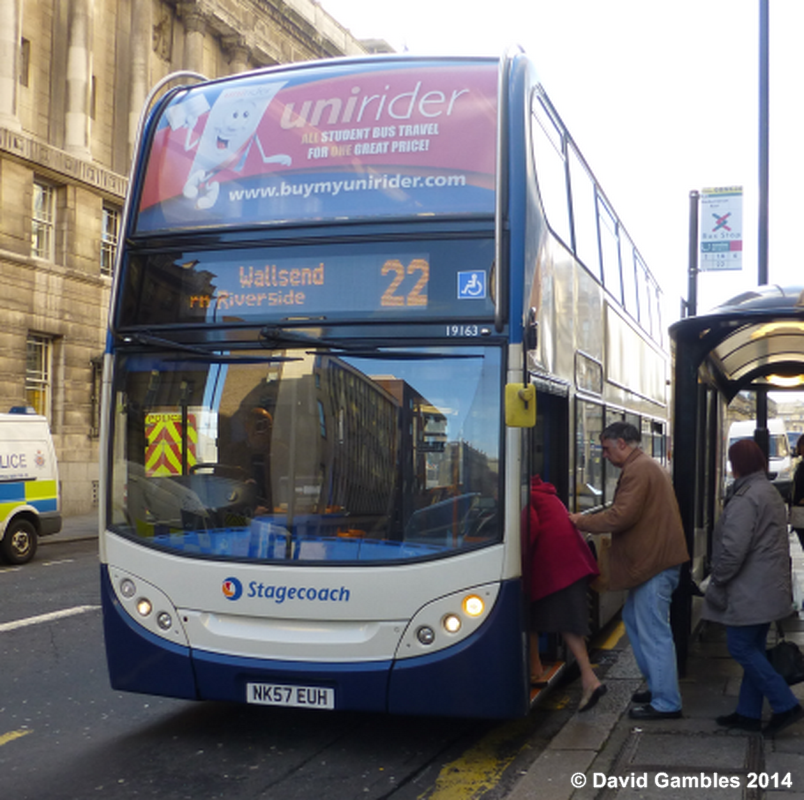 Bus services would still be operated by private companies, which would be paid a fee for providing a specified service to the public under contracts of 7 to 10 years let by Nexus through a competitive process designed to get the best value for money.
Nexus claim that Key features of a proposal include limiting future price rises, making travel cheaper for young people and students, and introducing simple fares using a single smartcard, all of which could also be covered in the Voluntary Scheme

It is claimed that improvements to services would be funded by re-investing a greater proportion of the profit operators now make from buses in Tyne and Wear back into local services, allowing Nexus to reduce the cost of local buses to the taxpayer. Nexus claim this would avoid cuts that would see the withdrawal of child concessionary fares, schools buses and other socially-necessary services now provided by Nexus as a public body, but under threat from 2016.
This is challenged by the local bus operators who say that they are already providing the best solution with the highest customer satisfaction levels and at no cost or risk to the taxpayer.