A County Durham railway museum has hailed an "amazing year" in which it attracted a record number of visitors.
Almost 300,000 people visited the National Railway Museum at Shildon in the 12 months up to 1st April.
Museum director Paul Kirkman credited the success to a locomotive event in February.
About 120,000 visitors attended The Great Goodbye exhibition as part of celebrations for Mallard's 75th anniversary. 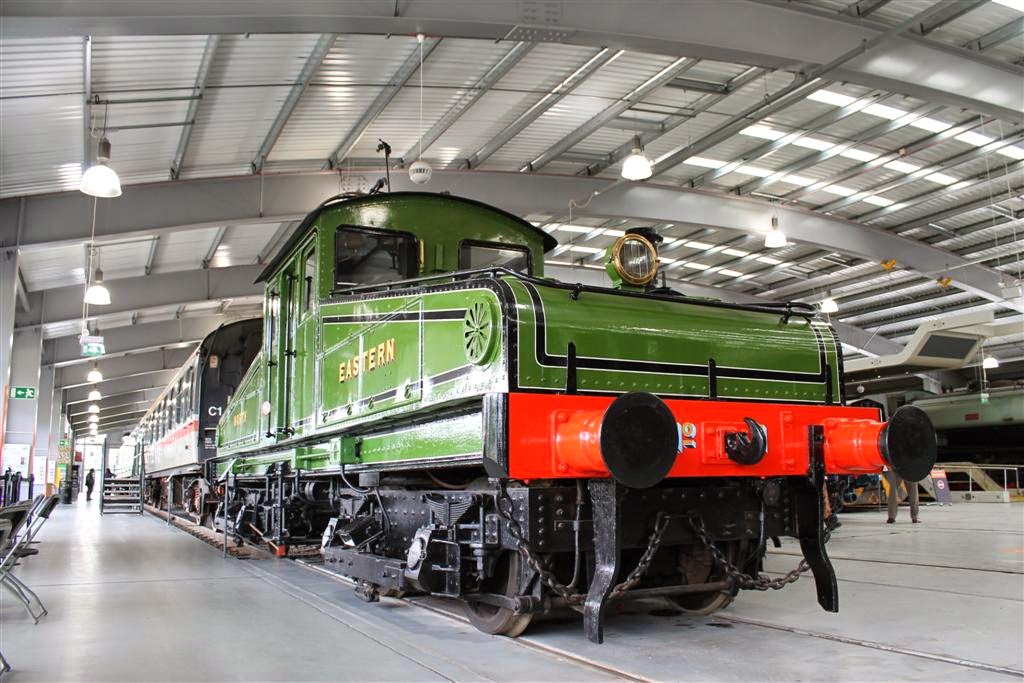 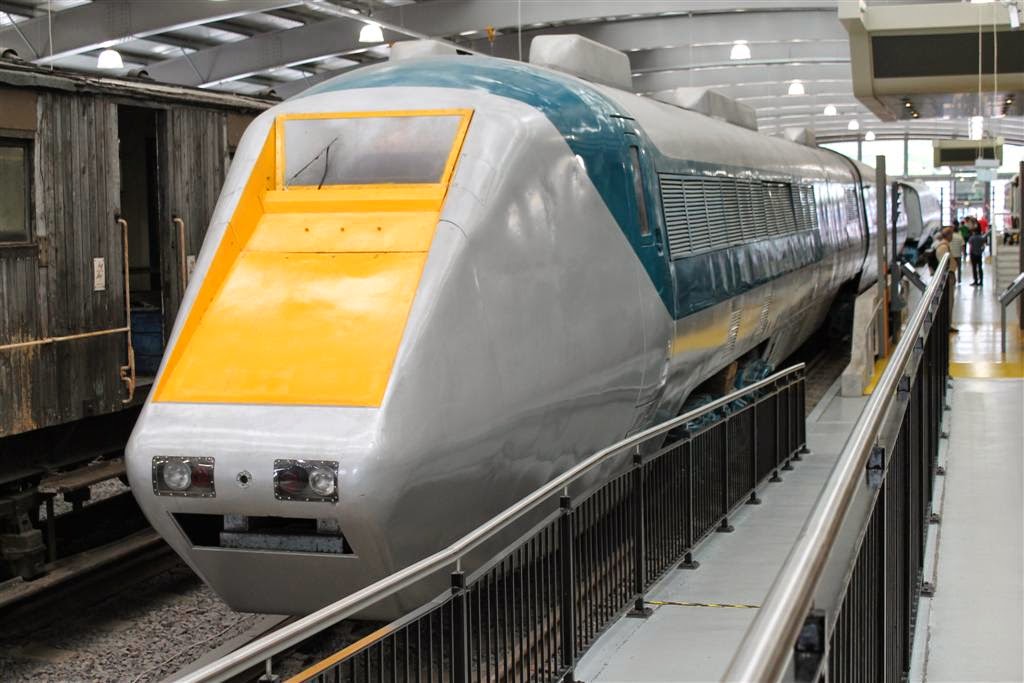