Talks will take place over expanding the Metro, the Government has confirmed.
Transport secretary Patrick McLoughlin has said he would welcome talks over the next era of the Tyne and Wear Metro system. 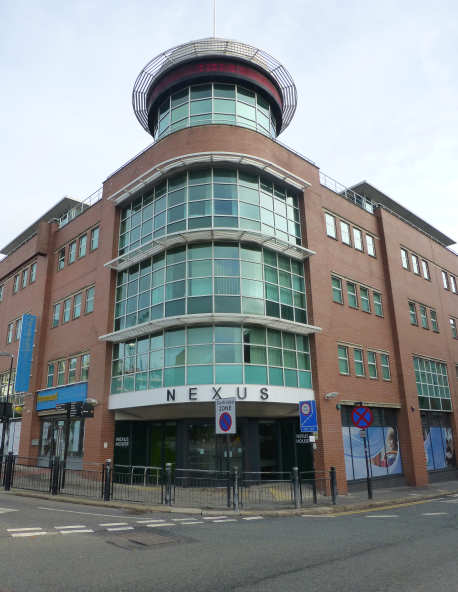 Metro owners Nexus are working up plans for new trains worth some £300m as they look to see whether new Metros or trams could open up services to the Cobalt business park, Newcastle’s West End, Washington, the Metrocentre and the Team Valley.
Washington MP Sharon Hodgson has been leading the cash push in parliament, raising the issue with the transport secretary this week.
The Labour MP said: “The Secretary of State will be aware that the rolling stock on Tyne and Wear Metro is undergoing refurbishment, but that is little consolation to the residents of Washington who do not even have a station.
“Nexus has recently outlined plans for three stations in Washington as part of an extension to the Metro network, and the North East local enterprise partnership has agreed to undertake the business case. Will the Secretary of State commit his officials to working closely with both parties to ensure that the business case is as strong and compelling as it can be?”
Mr McLoughlin said: “I can give the honourable lady that assurance. The Newcastle Metro has been running for some time and is now undergoing a desperately needed upgrade. There is no doubt in my mind that the original Metro regenerated areas that had been in serious decline. We are always looking at ways in which we can best expand those services. I am more than happy for those conversations to take place.”
The North East Local Enterprise Partnership has already included the case for Metro expansion on its strategic plan handed in to Government earlier this month, though the project is more of a commitment to supporting the scheme rather than a cash bid.
Metro bosses say the current trains, even with the latest renewals, have around 10 years left of regular day-to-day service before the cost of keep them going would outweigh the benefits.
With the next Metro extension likely to include plans to stretch out across the city, high tech street trams are also needed for on-street services.
Expansion on to existing railways across the region will need new trains as the current fleet cannot have carriages added on to them and the extra routes would ruin frequency targets without new stock coming in.
Nexus is to go out to consultation on proposed new routes.

NEW SEE ALSO THE LATEST ON THE FOCUS FEATURES SITE 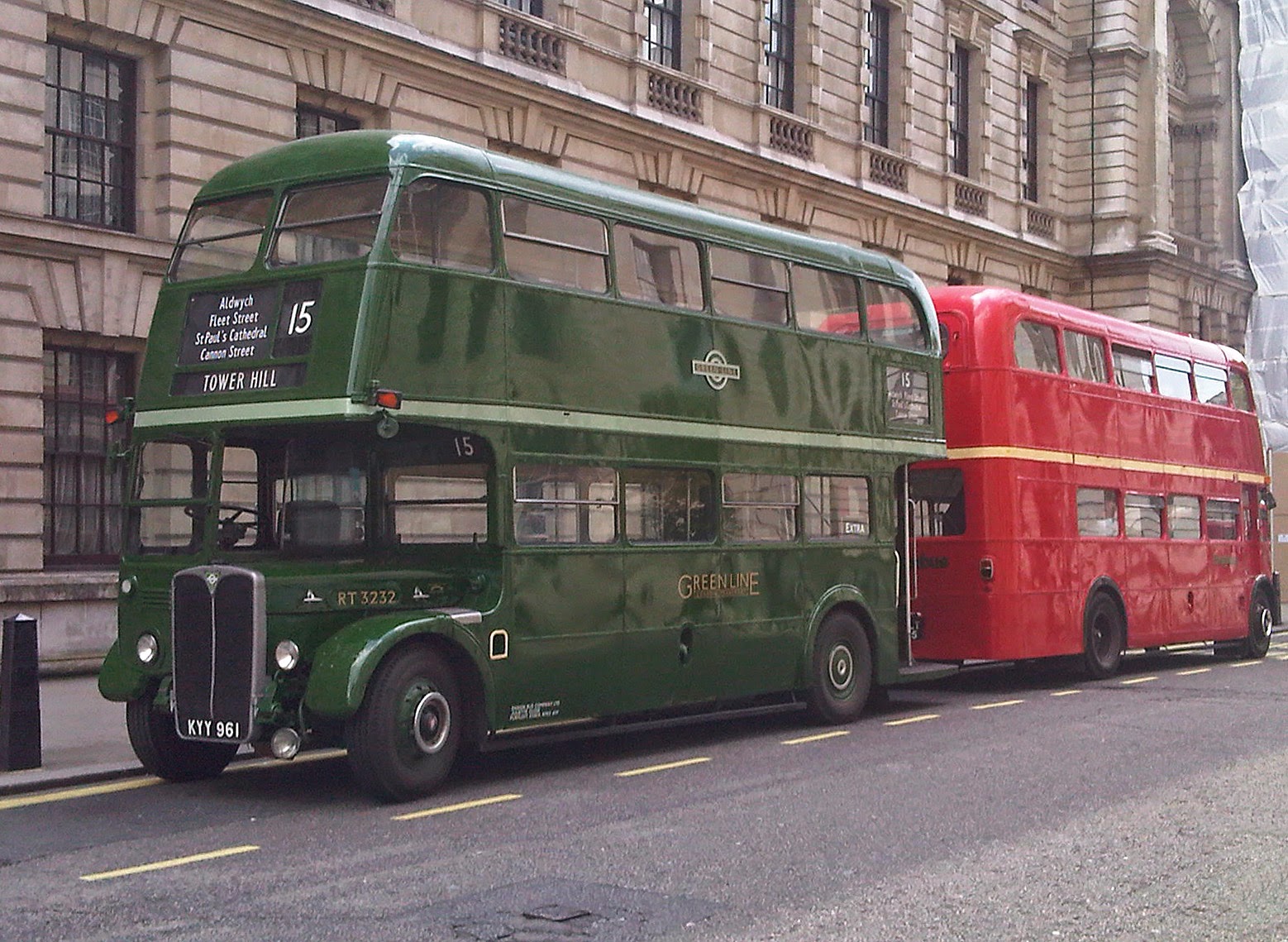 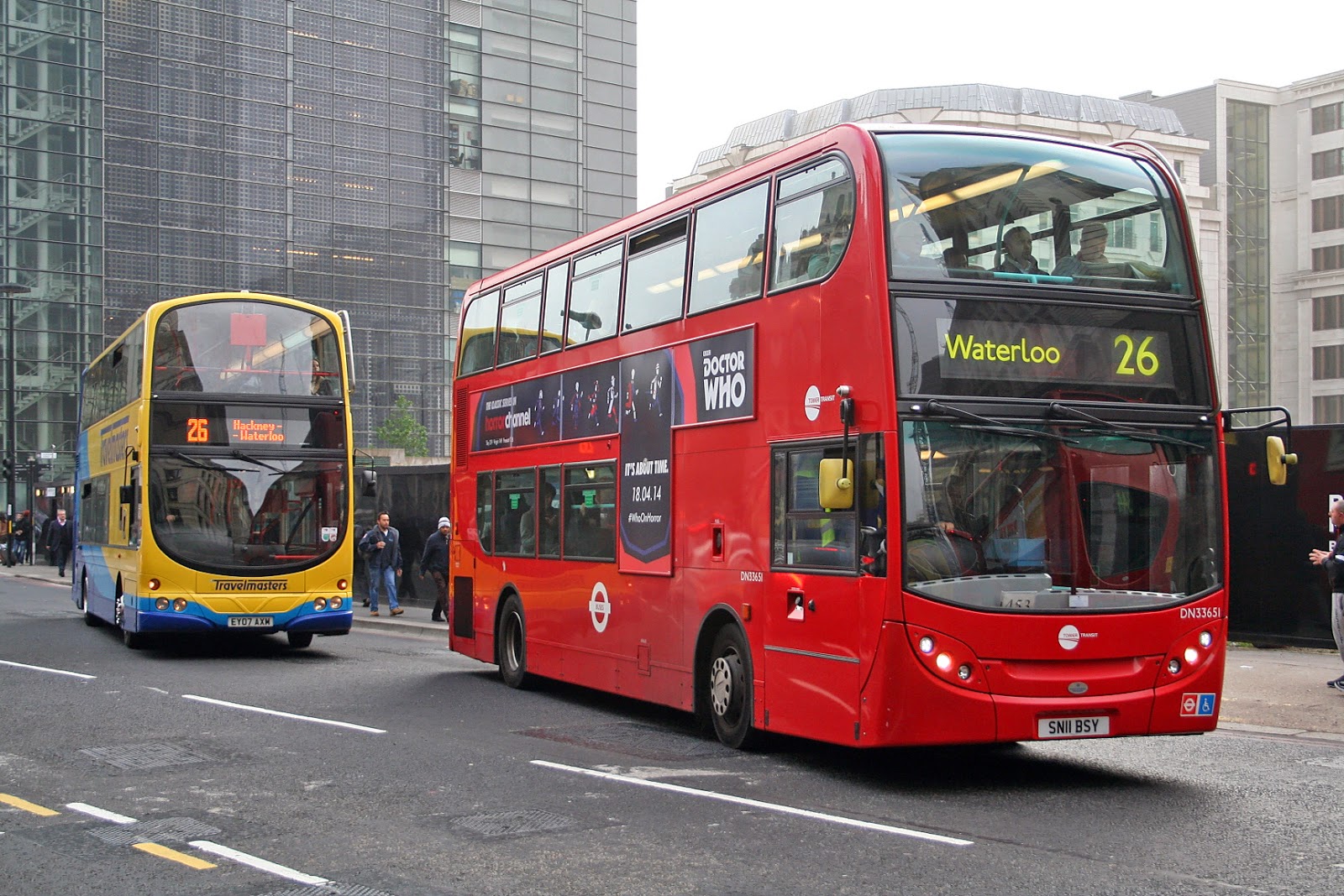 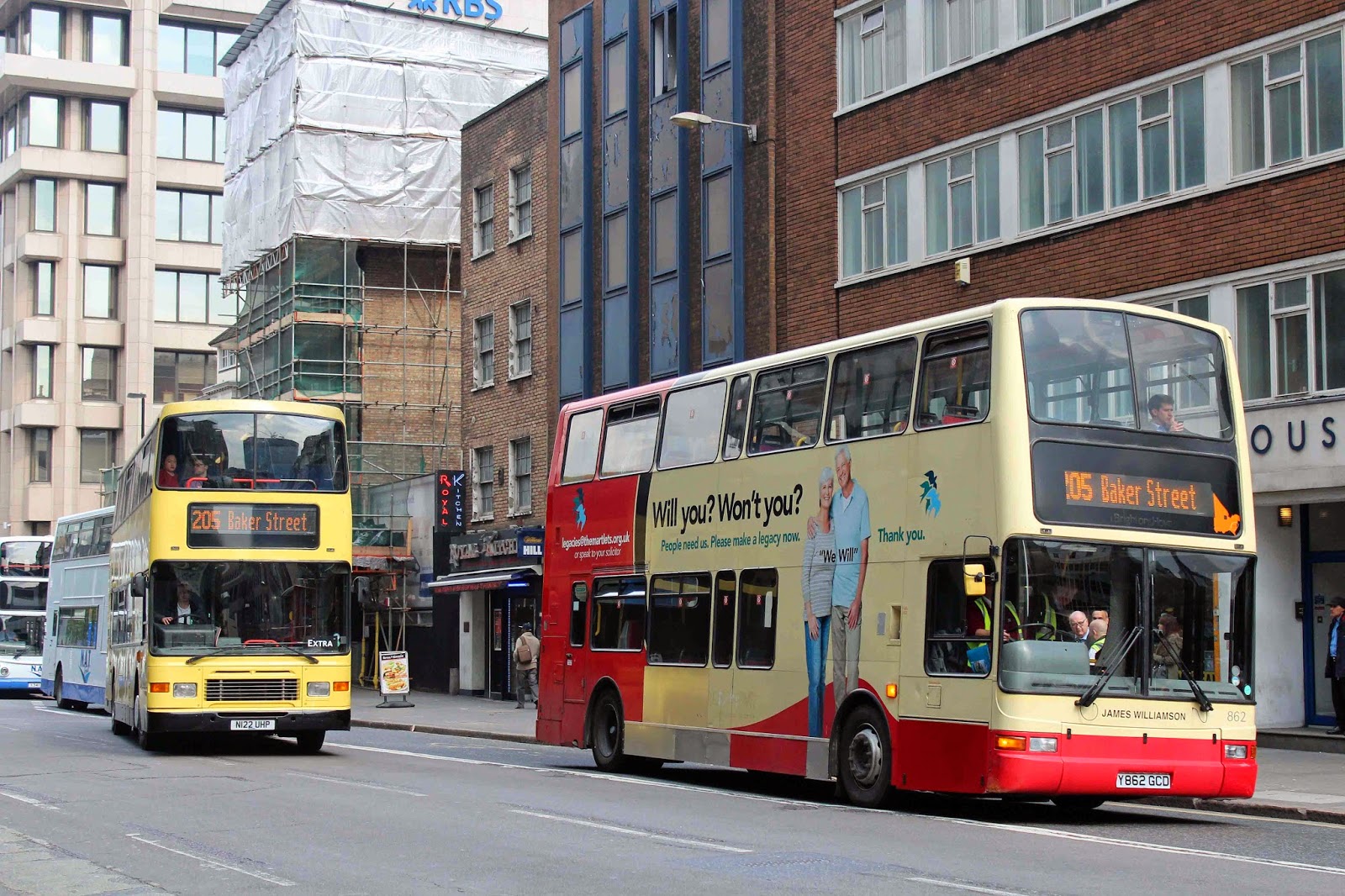 From one city to another. Recent strikes on the London Underground have meant that a fine selection of buses both ancient and modern have provided 'Extras' on the Transport for London's contracted bus route network. A selection of such buses and narrative can now be viewed here