The North Yorkshire Moors Railway held it's Spring Steam Gala over 7 days of two weekends, and Focus Transport contributor Paul Beardsley has sent us a fine set of images. Visiting A4 Pacific 4464 Bittern is seen on the first day of the Gala, Friday, 25th. April, approaching Levisham with a Grosmont to Pickering express. 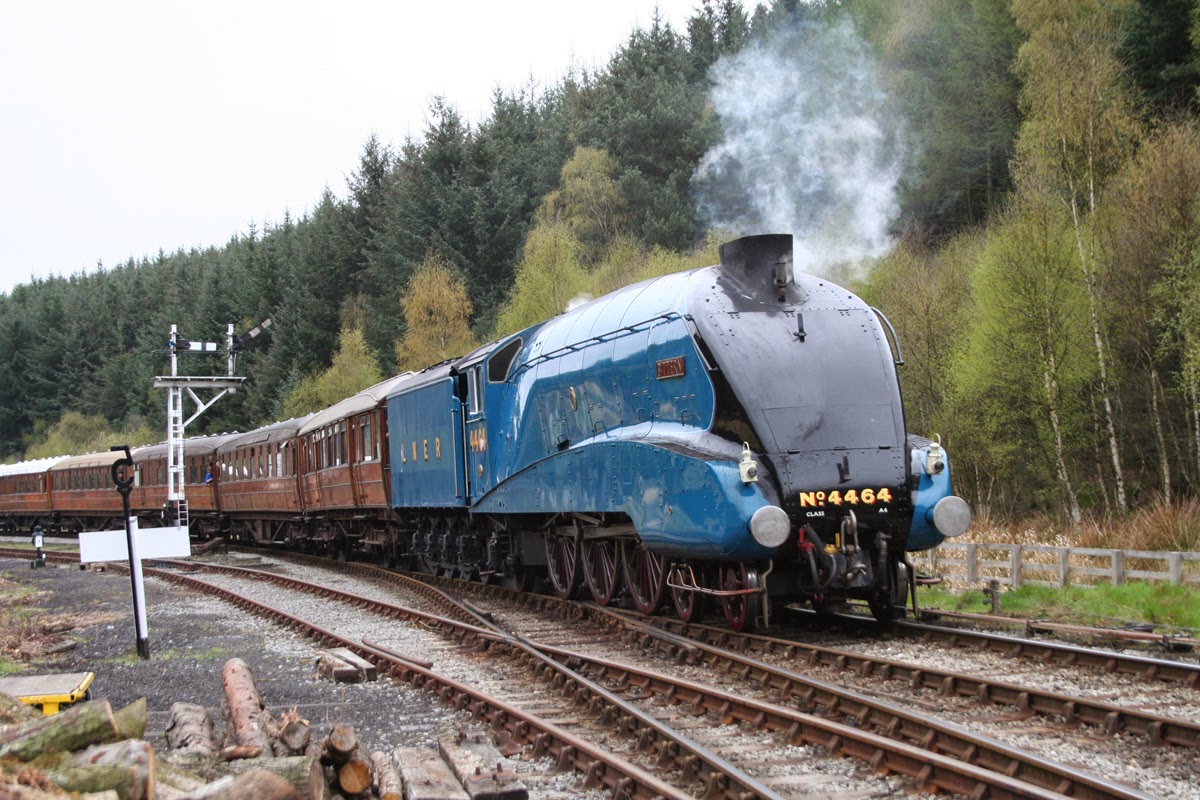 L.H. & J.C. No 29 is seen at Moorgates in charge of a Grosmont to Pickering local. 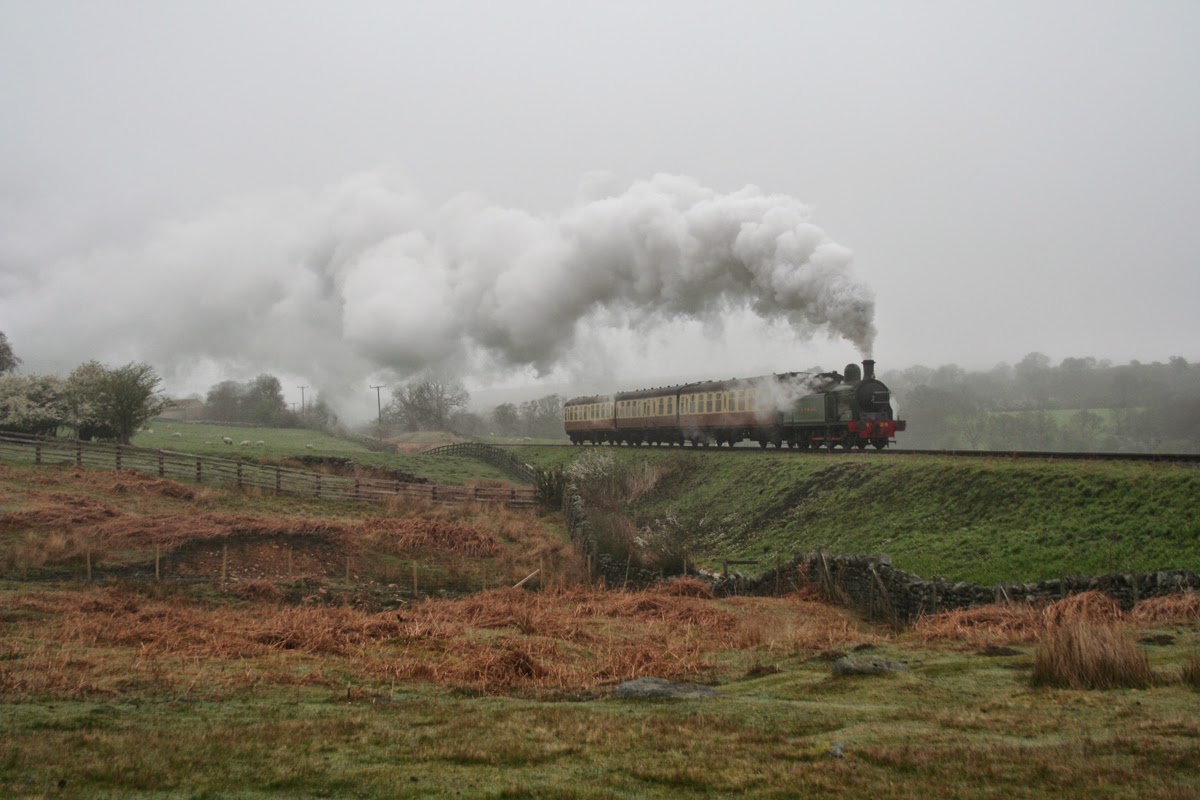 Recently acquired Black 5 44806 is seen at Moorgates with a short freight. 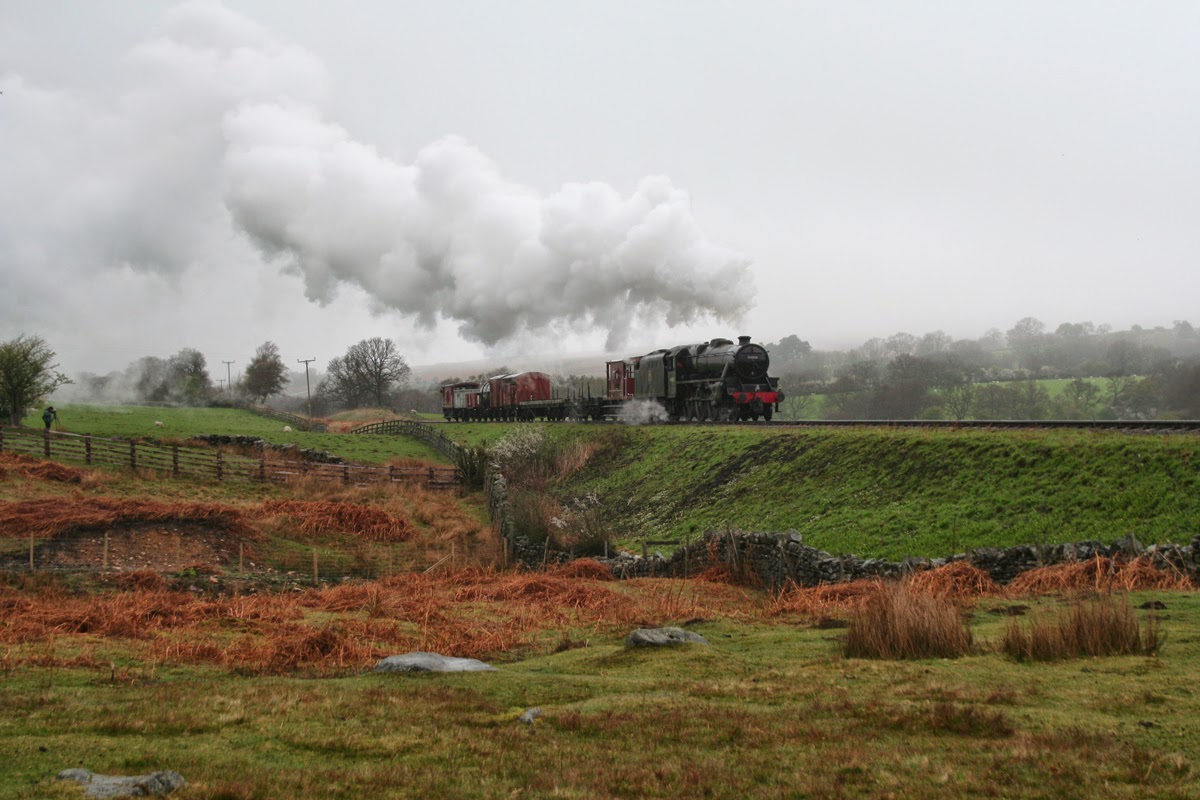 The weather on Saturday, 3rd. May, was quite a contrast to that of the first Friday. 4464 Bittern is seen at Moorgates with 6 LNER teak carriages in tow. 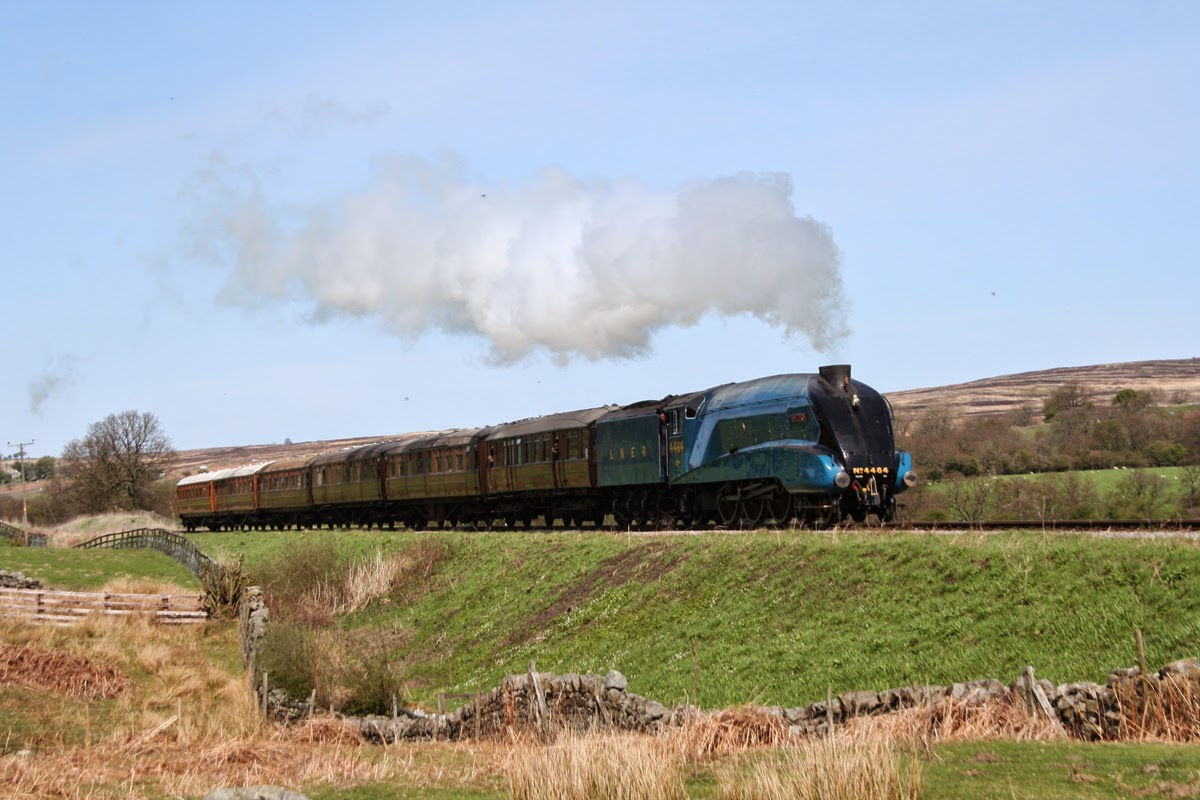 Bittern at Grosmont with the teaks before swopping them for three carmine and cream Mark Is to form a Pickering service. 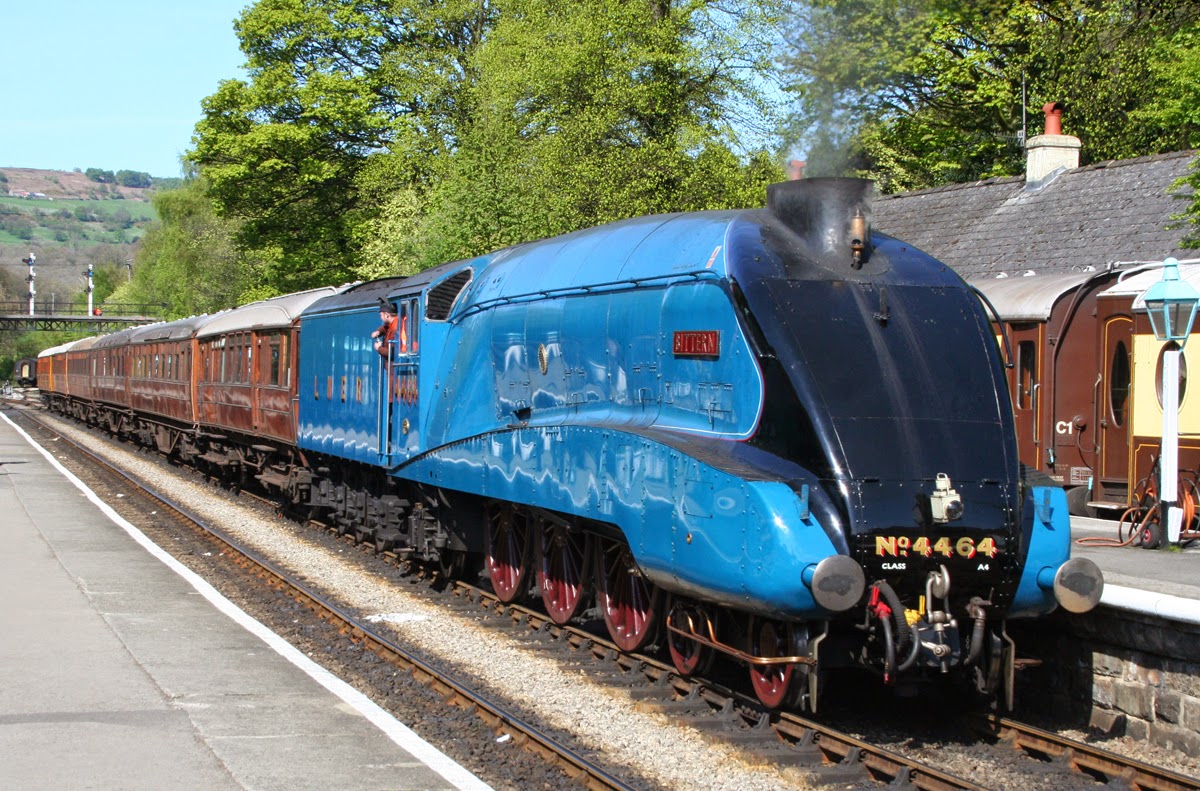 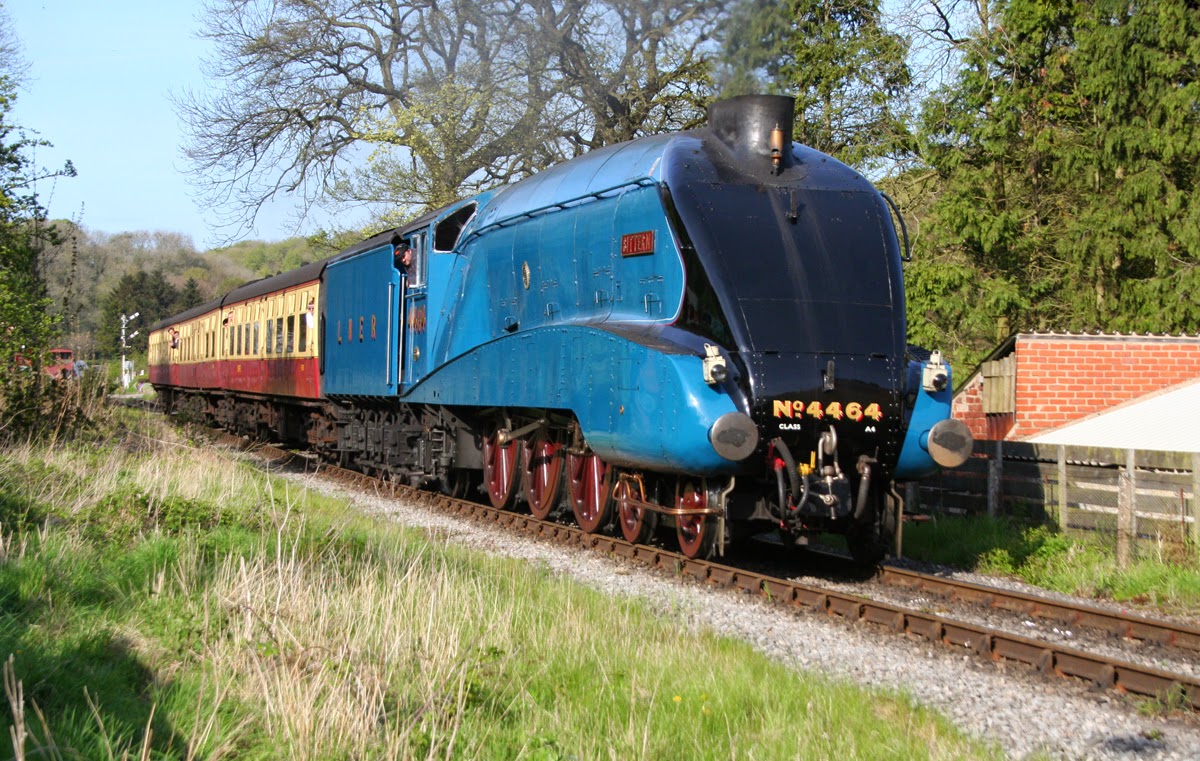 And finally something quite different. 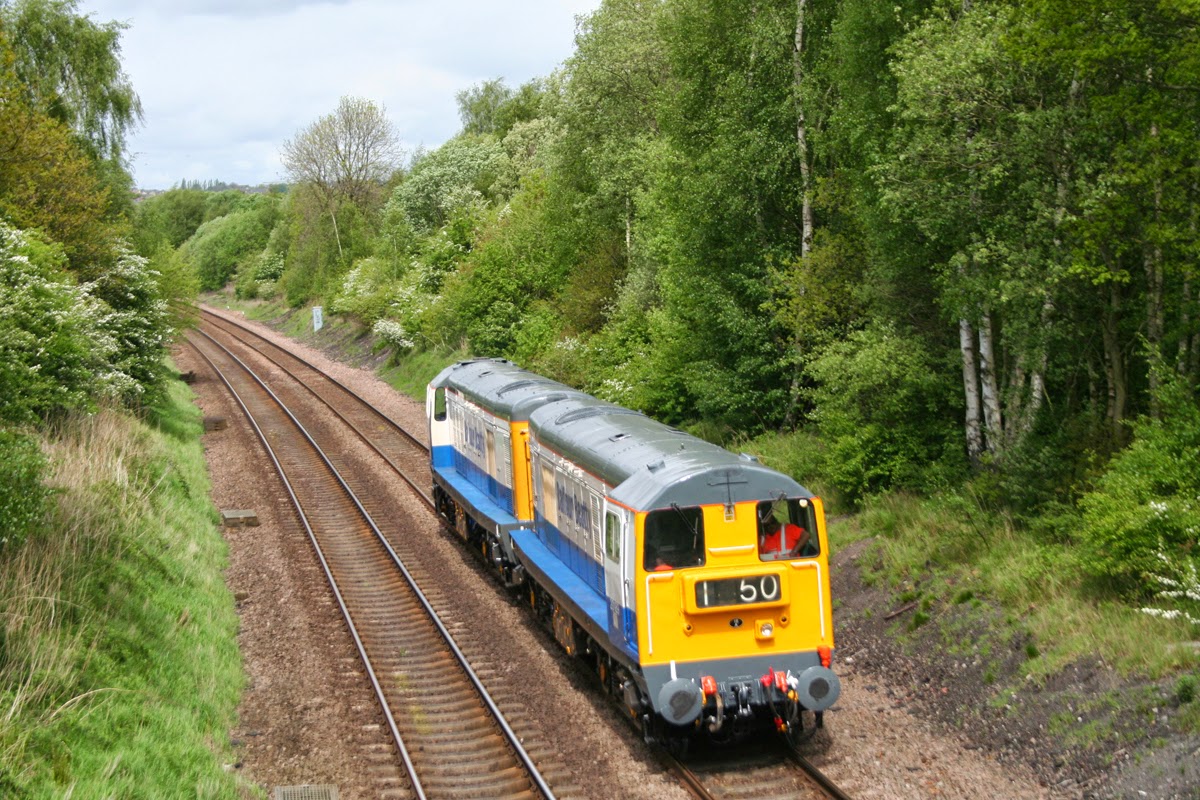 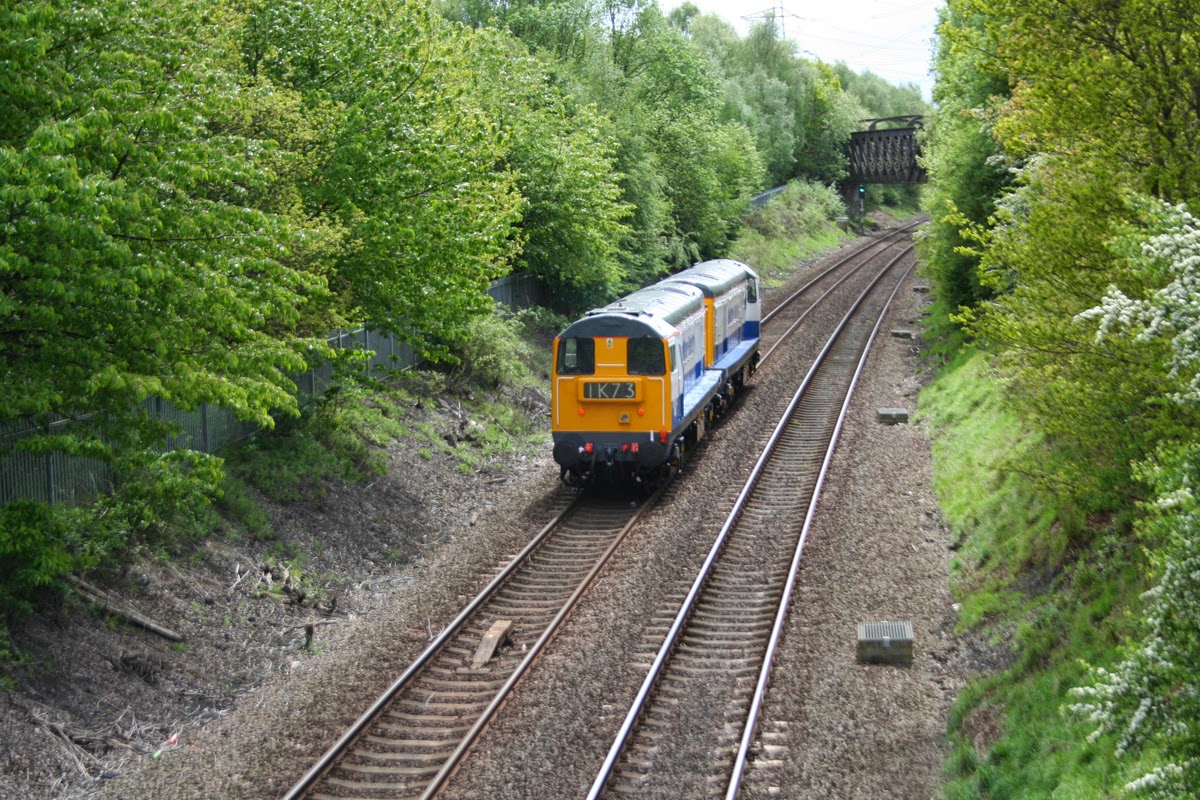 The annual transport event took place over the Bank Holiday weekend at Llandudno. Martin Arrand from the Focus Transport team attended, and the first set of a number of images can now be viewed here
There was a splendid variety of vehicles present some of which were paraded through the town, to Conwy on the Saturday evening and around the Great Orme on the Sunday. Included on the latter was this finely preserved Dennis PAX that had previously been operated by the Aberconwy UDC 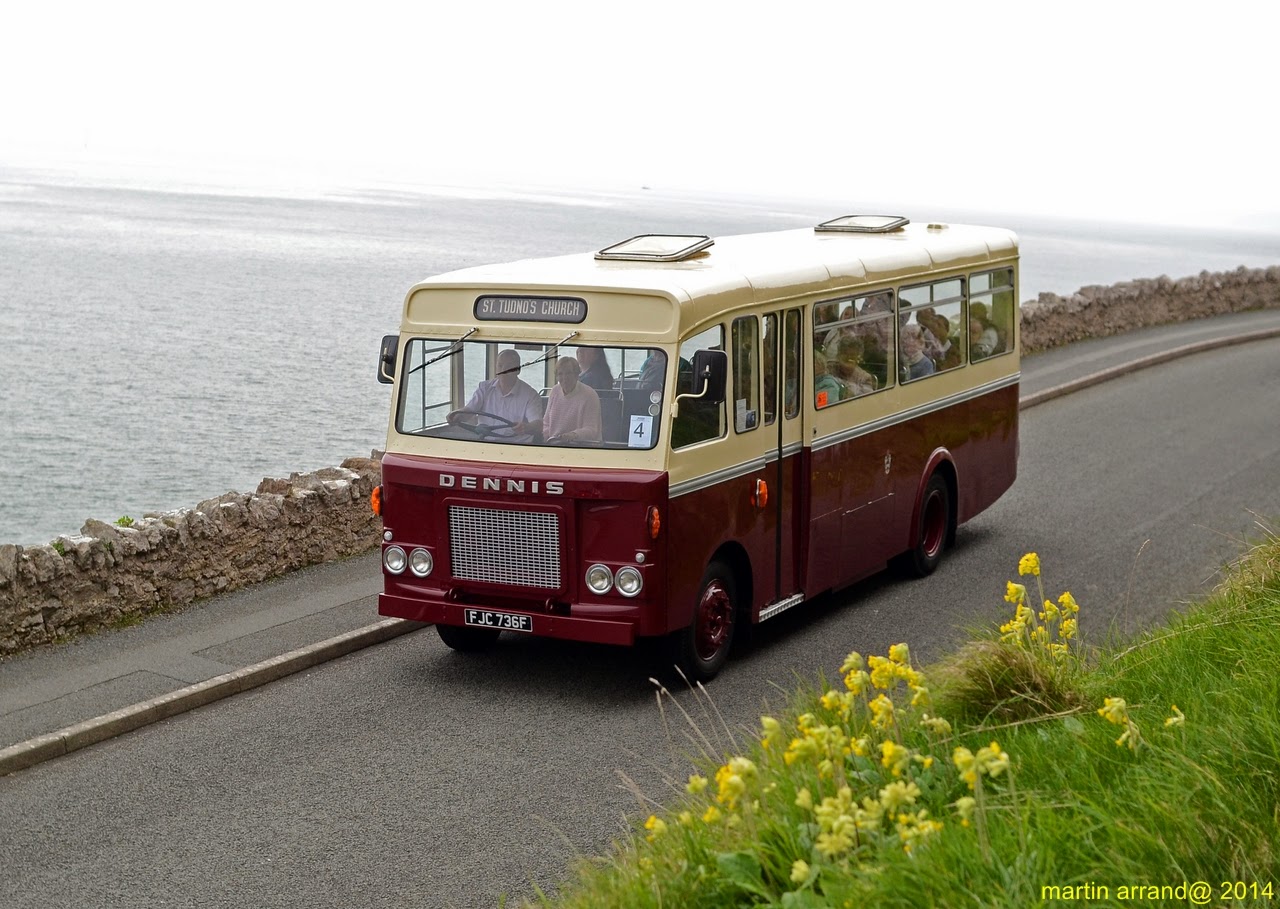 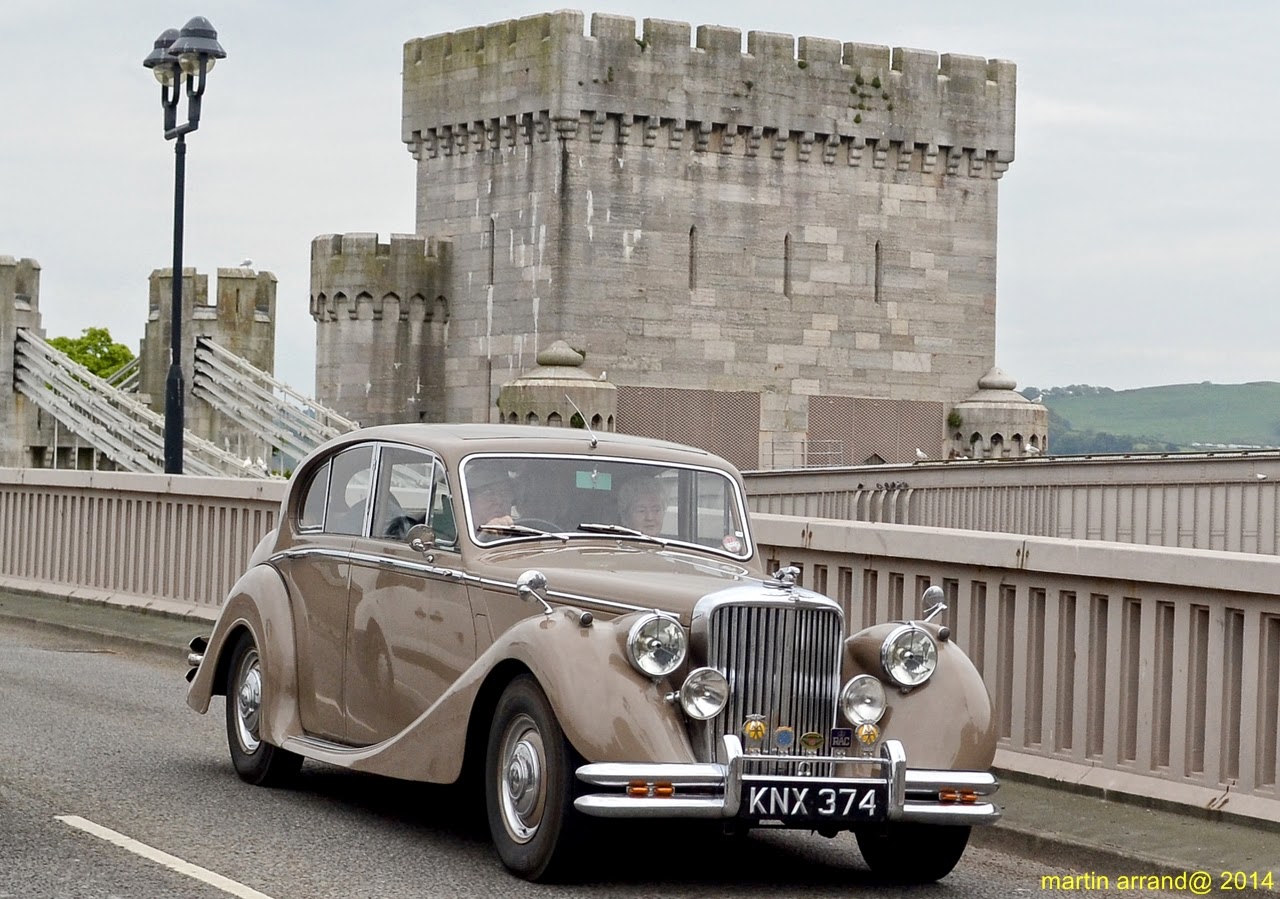 Very finally. A 'local' in the shape of a Crosville Motor Services open-top Bristol LD as it passes through an arch of the Conwy town walls. As to what 'Old Bill' is doing, heaven only knows! Could be he is replicating the wall above. 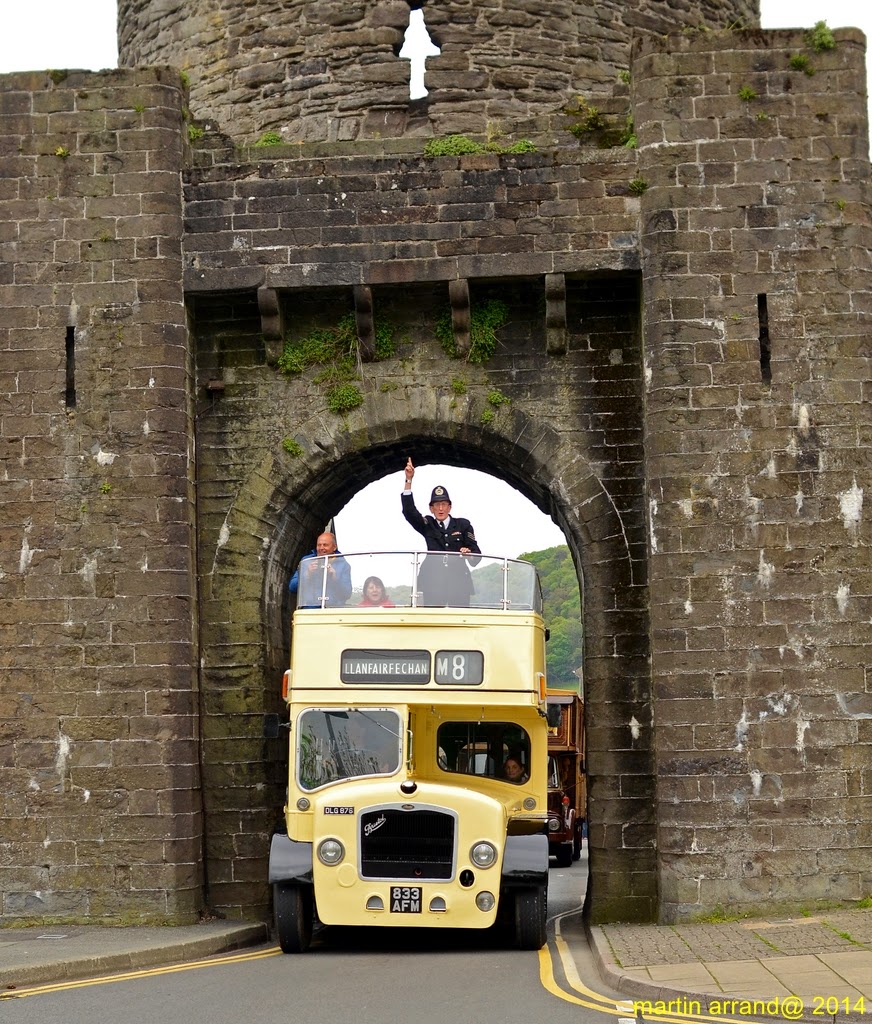