NOT SO OO LA LA, MORE A CASE OF ZUT ALORS

France is facing a multi-million pound bill after ordering 2000 new trains which are 3cm (0.11 inches) too wide for many of its platforms.
The incredible mistake means that 1300 stations will have to be upgraded so as to accommodate the trains.


'It's an outrageous waste of taxpayers' money,' said Jean-Claude Delarue, of the SOS-Usagers transport pressure group which campaigns for a better deal for commuters.
'The mistake is a hugely embarrassing one and it is not the first time that it has happened. The bureaucrats responsible are completely out of touch.'
Rail operations ordered the new trains for the country's regional network – one which traditionally has a reputation for being one of the best in the world.
But they are too wide to travel through the nation's stations, a report in the investigative weekly, Le Canard Enchaine, reveals.
Repair work has so far been carried out on 300 of the platforms that need adjusting, and hundreds more are on a waiting list. On average, the trains are 3cms too wide.
RFF,  the organisation responsible for rail tracks in France, has set aside the equivalent of more than £45m to deal with the mistake, but the figure is likely to be well above £100m once it is finished.
The error is said to have happened when RFF handed over the wrong dimensions to SNCF, France's national rail operator.


SNCF then put in their order for the new trains to a number of engineering companies including Alstom.
The measurements provided by RFF related to platforms built over the past 30 years, but many are far older, and were not built to a standard size.
RFF spokesman Christophe Piednoel said: 'We discovered the problem a bit late. We recognise that, and we accept responsibility on that score.'
He said that everything possible would be done to avoid passing over the massive cost of the mistake to the taxpayer.
France's Minister of Transport, Frederic Culliver, said his country's 'absurd rail system' was to blame, because it makes a division between track operators RFF and SNCF.
Many believe the two groups should merge, so as to avoid similar mistakes in the future.
Decay in France's ageing regional rail network came into sharp focus last July when a train derailed outside Paris, causing seven deaths.
Investigators blamed loose bolts and inadequate safety checks for the disaster, which also saw hundreds of other injured.
France is regularly accused of pumping millions into its prestigious high speed TGV system, while ignoring its regional railways.

A sunny day during the week saw Martin Arrand make a visit to Sheffield to view the latest additions to the First fleet in the shape of another batch of Wrightbus Streetlites. Perhaps of equal interest though, was another of the Volvo/Wrightbus deckers that has been repainted into an earlier livery, a version of the South Yorkshire Transport colours 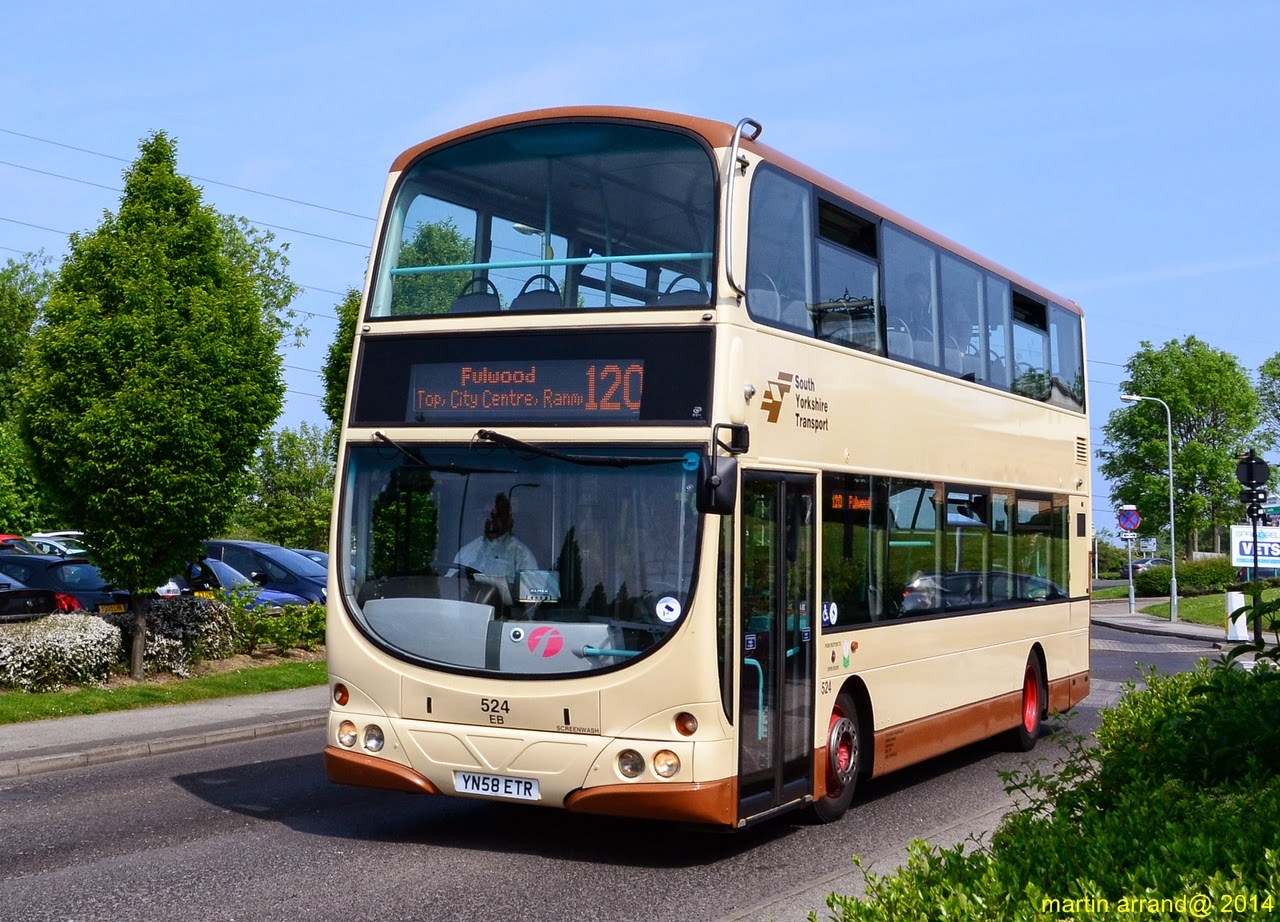 Other images can also now be viewed here