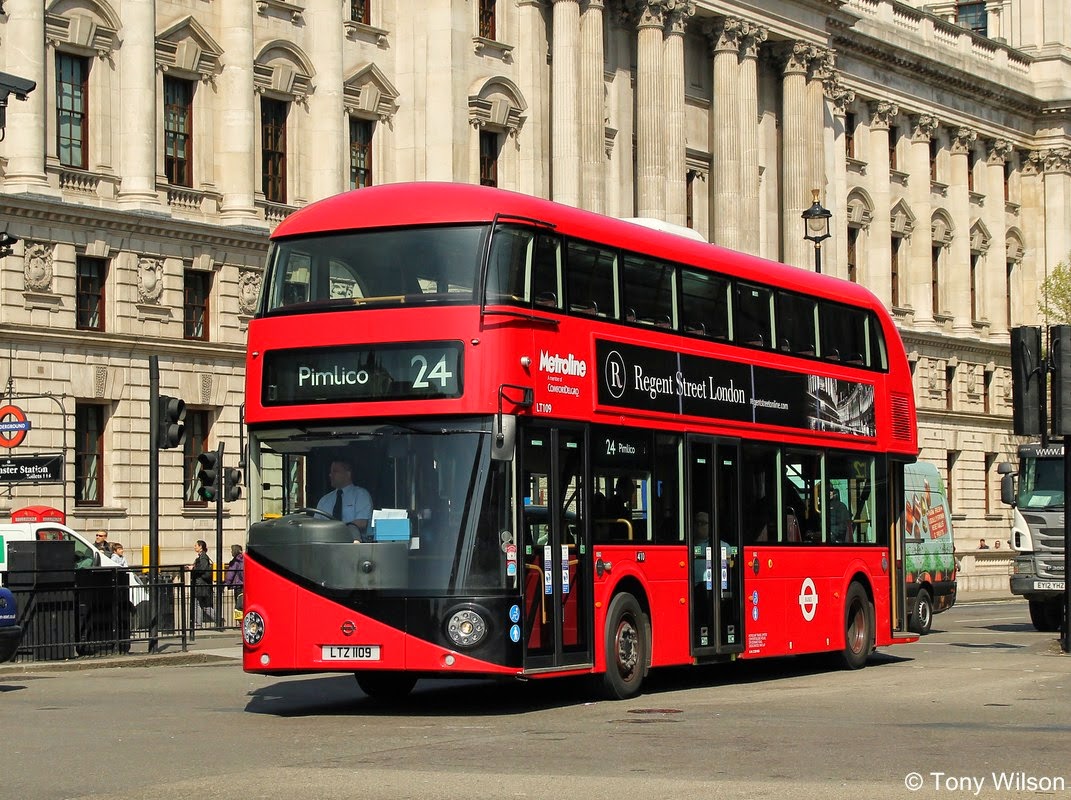 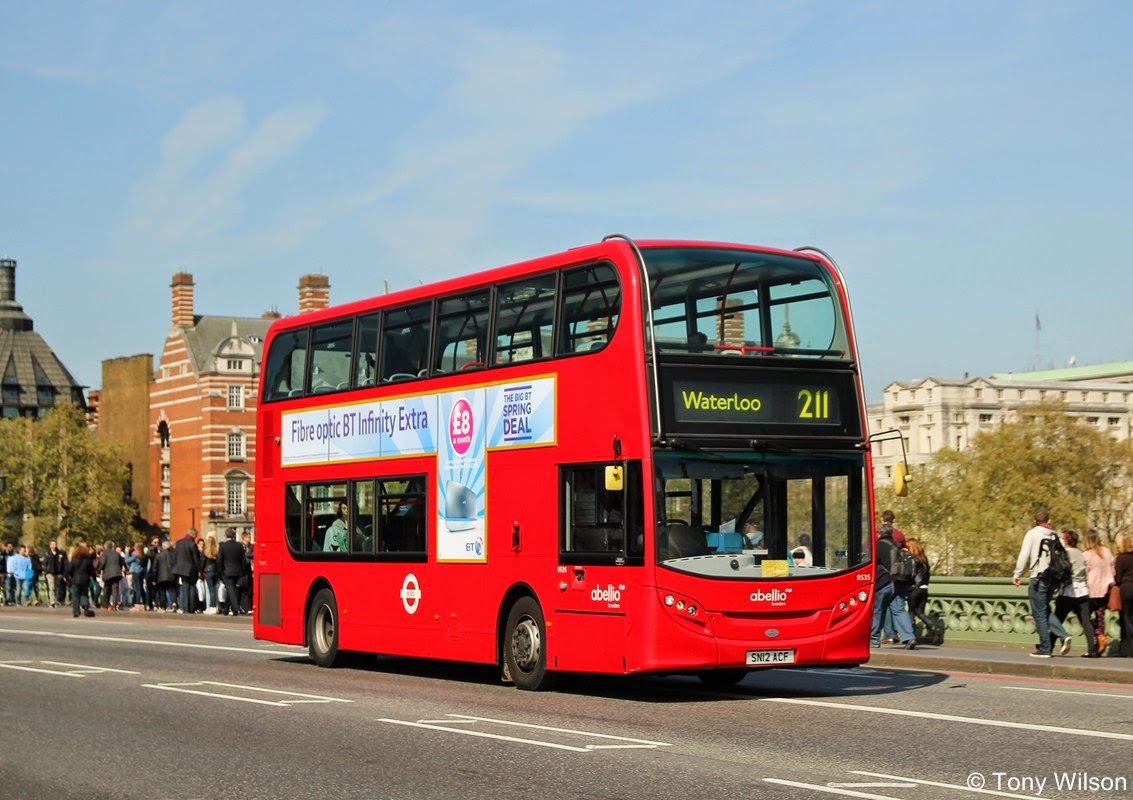 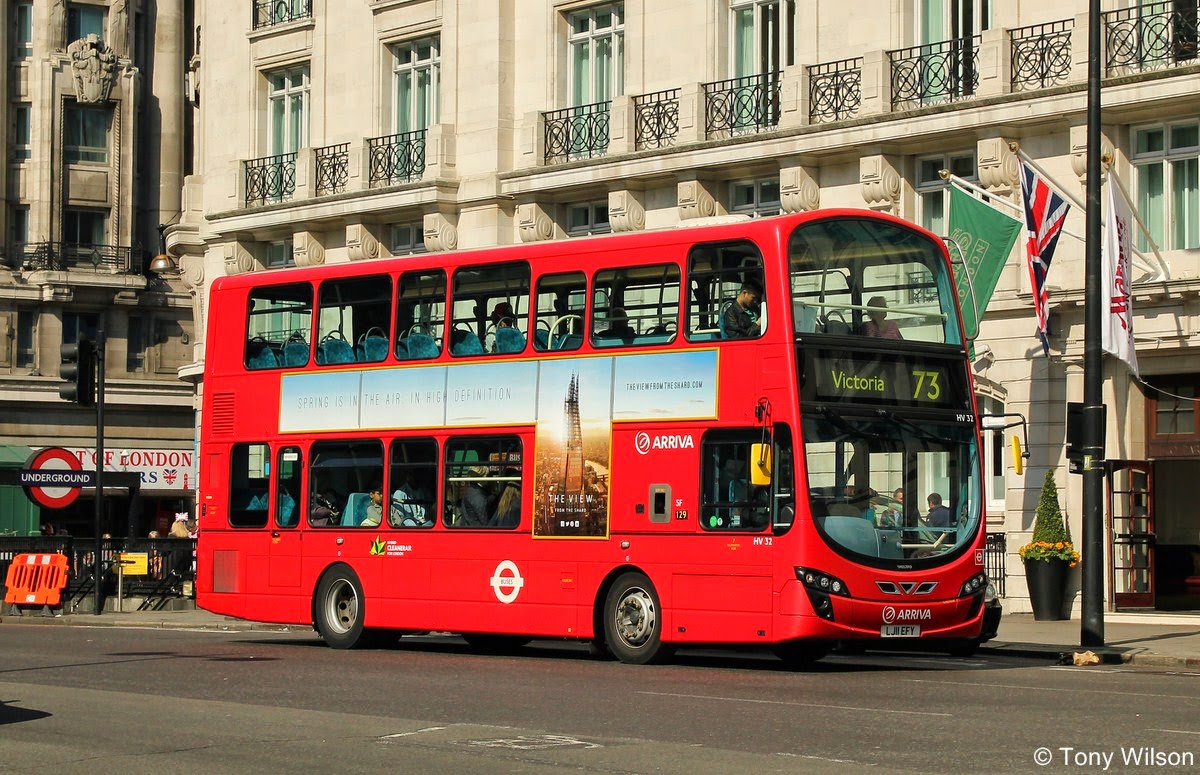 Half of all the bus journeys made in England each year take place in London and the capital’s buses travelled 491 million kilometres in passenger service in 2013/14.  Bus ridership grew by 69 per cent between 1999/00 and 2013/14 and the number of bus kilometres operated increased by 41 per cent.  The continued population growth in the capital is expected to see usage of London’s buses increase by around seven per cent by 2020/21.

Responding today to the London Assembly Transport Committee’s report ‘Bus Services in London’, published in October 2013, Transport for London (TfL) welcomed the Assembly’s recognition of the capital’s bus network as ‘world class’ and has committed to:

·         Continue to develop affordable, cost-effective plans to increase capacity on the bus network to ensure it keeps pace with the expected growth in demand;
·         Introduce a new approach to engagement to capture the views of stakeholders and passengers on changes to bus services.  This could include organising informal ‘drop-in’ sessions and emailing Oyster card users about consultations which may be of interest;
·         Build on the report’s welcome and strong support for increased bus priority which will include working more closely with the London boroughs to distribute the £200m that has been allocated for these schemes in the TfL Business Plan up to 2020/21.  Four fifths of the capital’s bus services operate on borough roads;
·         Further increase transparency by publishing annually the number of passenger journeys and bus kilometres operated on each of nearly 700 bus routes, with data for 2013/14 published by the end of this year. 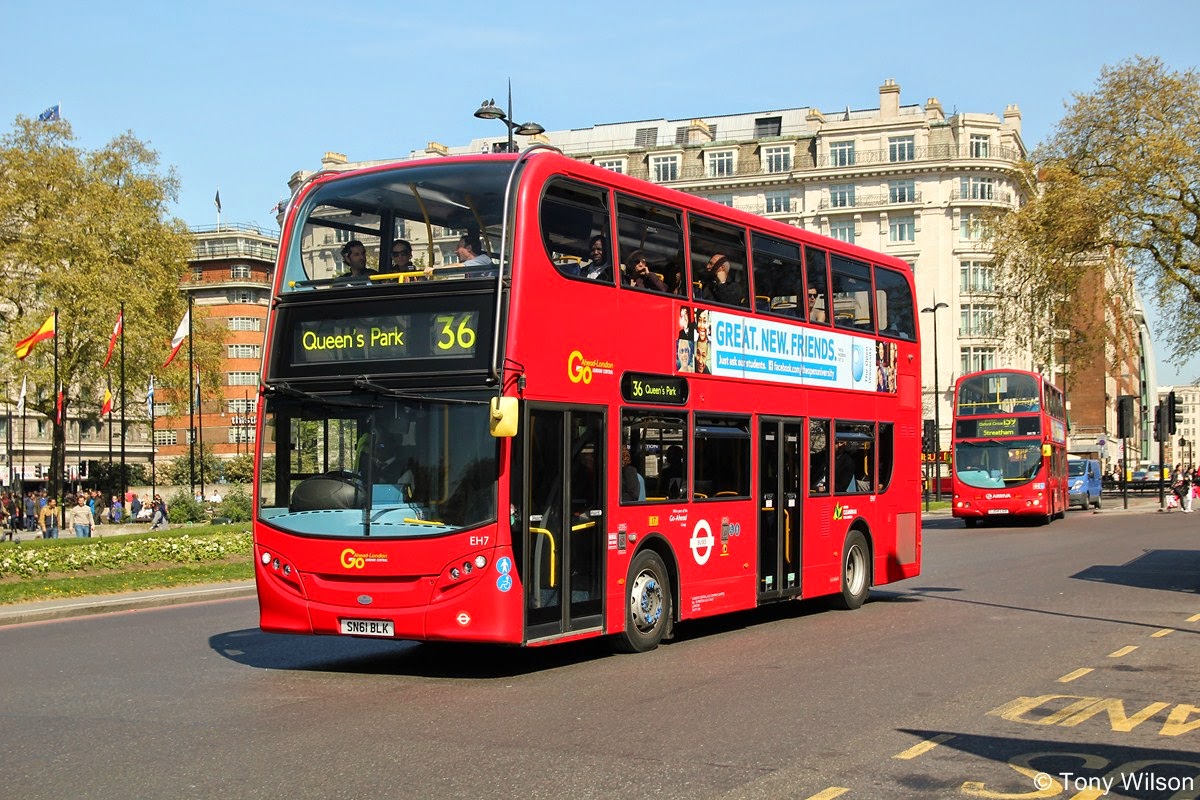 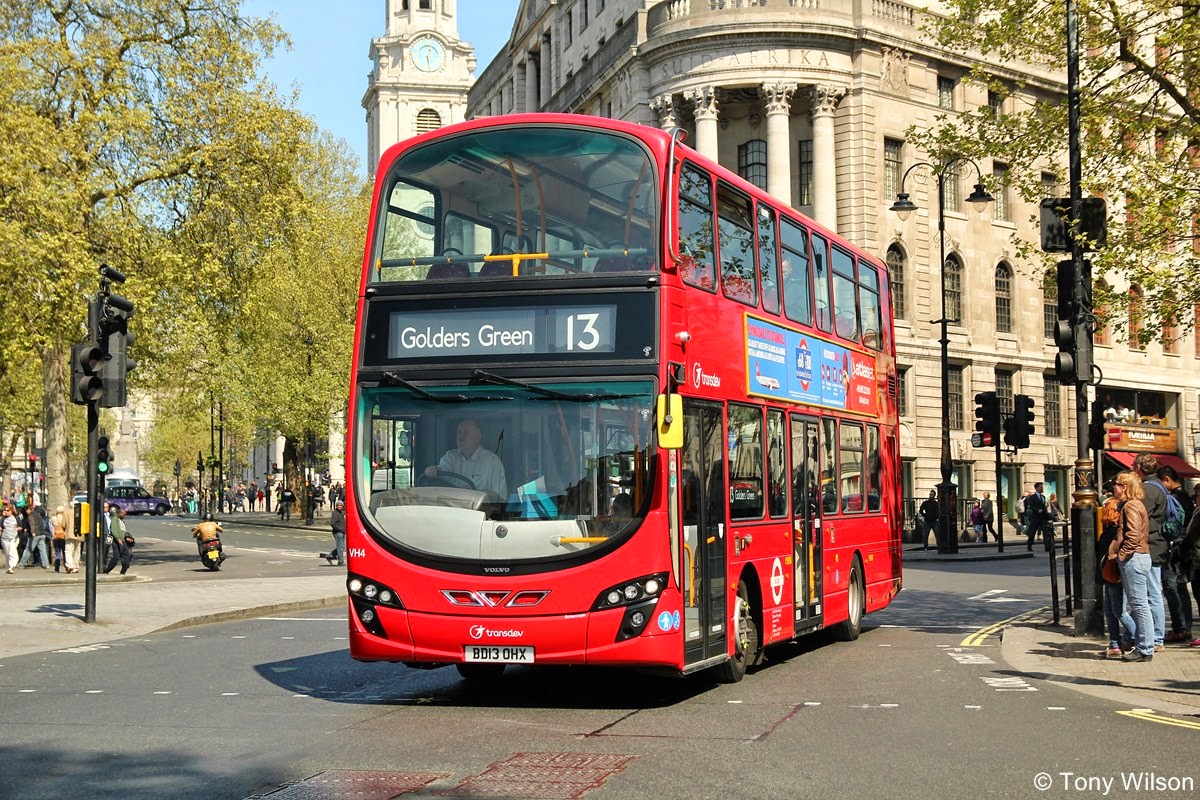 The Mayor of London, Boris Johnson, said:  “Buses play a massively important role in keeping London moving, ferrying huge numbers of people around every far corner of the capital.  Without the efficient movement of people that our network allows, London simply wouldn’t function as smoothly it does.  As we celebrate the ‘Year of the Bus’, we remain fully focused on maintaining our position as a world-leader in bus services, while ensuring that the network adapts and continues to support the growth of our great city.” 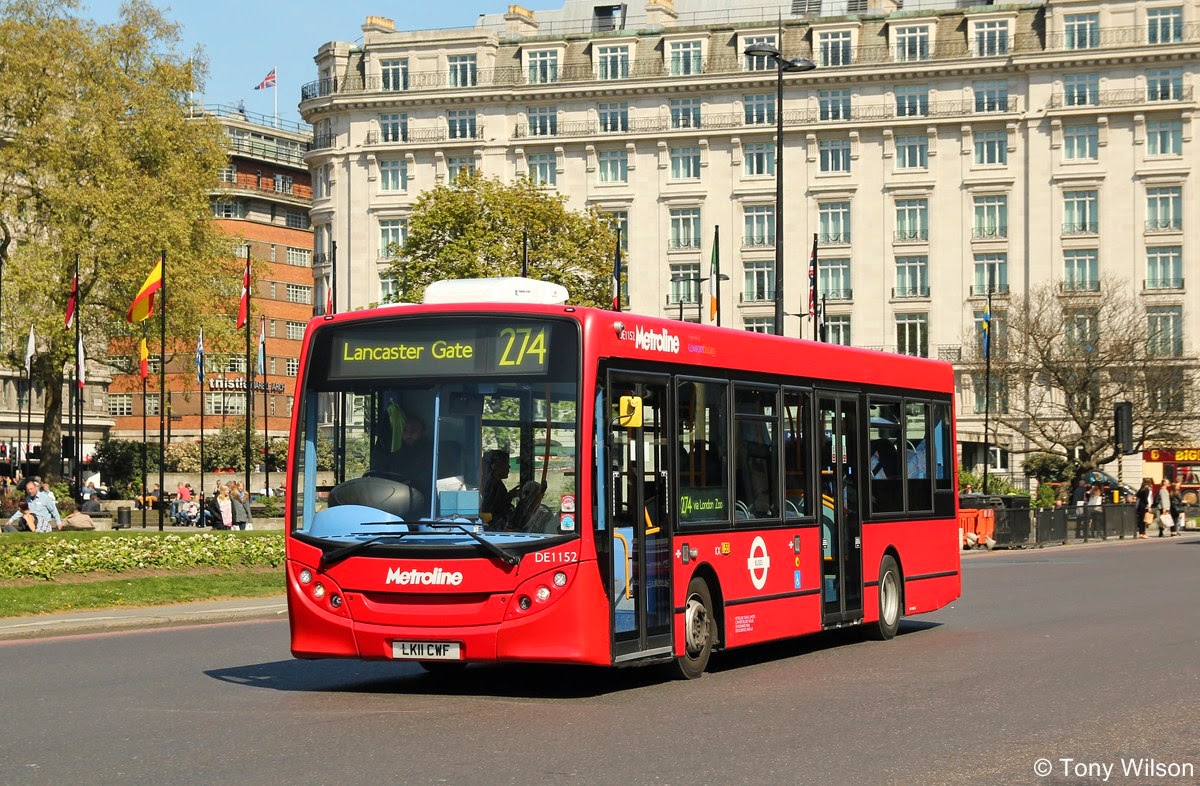 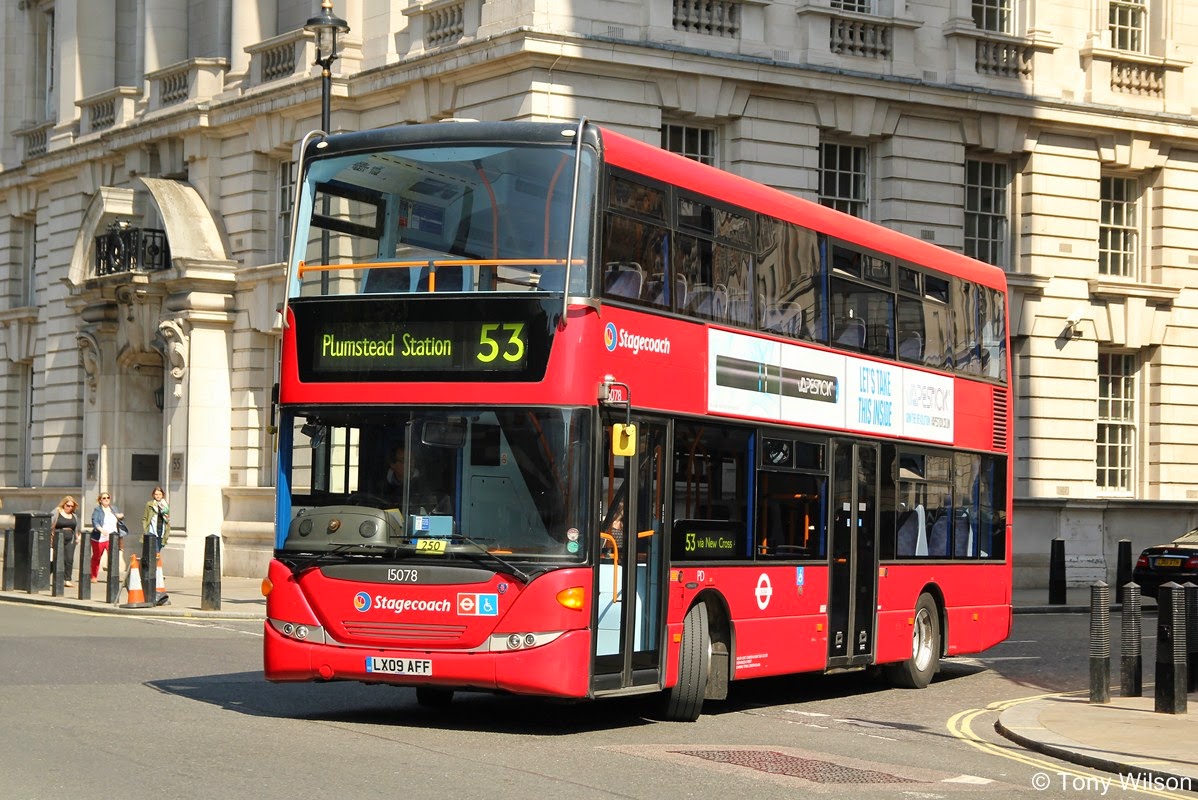 “We are committed to maintaining and further improving the bus network to maintain this world class service and meet the needs of London’s growing population.  To this end, we will introduce improvements such as strengthening our engagement with the boroughs to better target our investment in bus services and publish more detailed data on how the network is performing. Critically, we need the Government to continue to support our investment while we work hard to get the most out of the existing network and match capacity to passenger demand.” 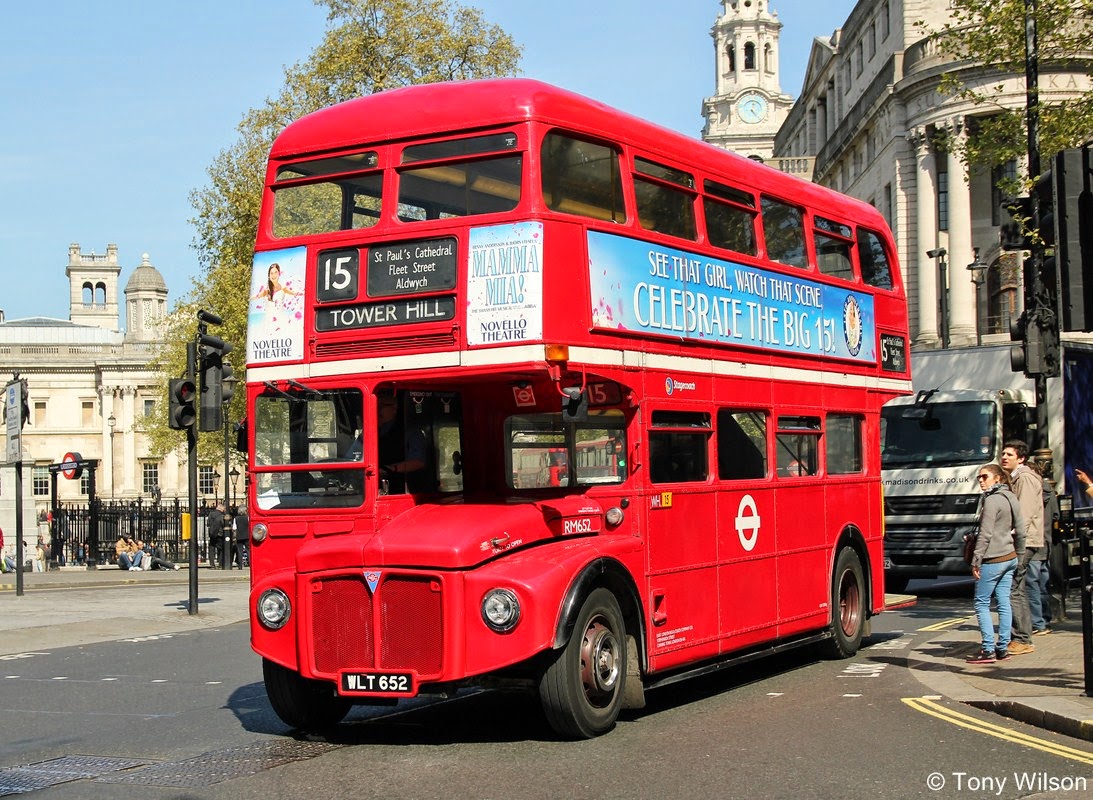