Another milestone was reached yesterday, as we reached 600,000 page views since the start of the website in 14th May 2011.
Our daily postings are read on average by between 600 to 900 viewers showing that we are continuing to bring you a wide selection of popular news and views on the public transport front.
We try not to be biased towards particular geographical areas but as the Focus joint editors are based in the North East and East Midlands there is obviously some leaning towards those areas and as we both have an interest in what is happening in London that also features heavily, aided by a welcome team of contributors based in the south.
There's always lots going on behind the scenes and thanks to the wonders of modern technology we operate from many locations. In fact during the past three weeks or so the website has been updated daily from Madeira and Norfolk!
Here are a few pictures taken from where we have been located.


Tony has spent some time based in sunny Norfolk and brings an excellent selection of pictures taken on the North Norfolk Railway. One remarkable event that took place recently was based on the Dad's Army TV series, producing some amusing and interesting scenes as look-alike characters mingle with visitors to the railway. There was even an appearance of Jones the Butcher's Van. 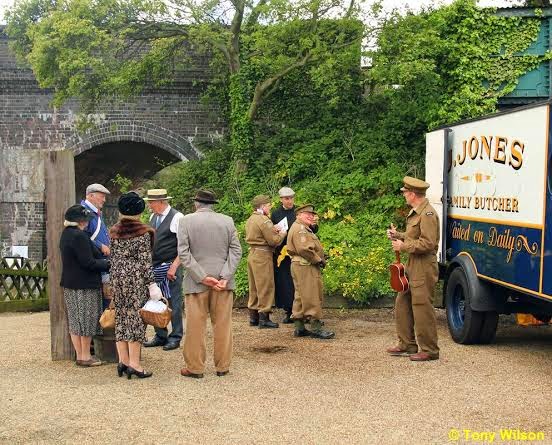 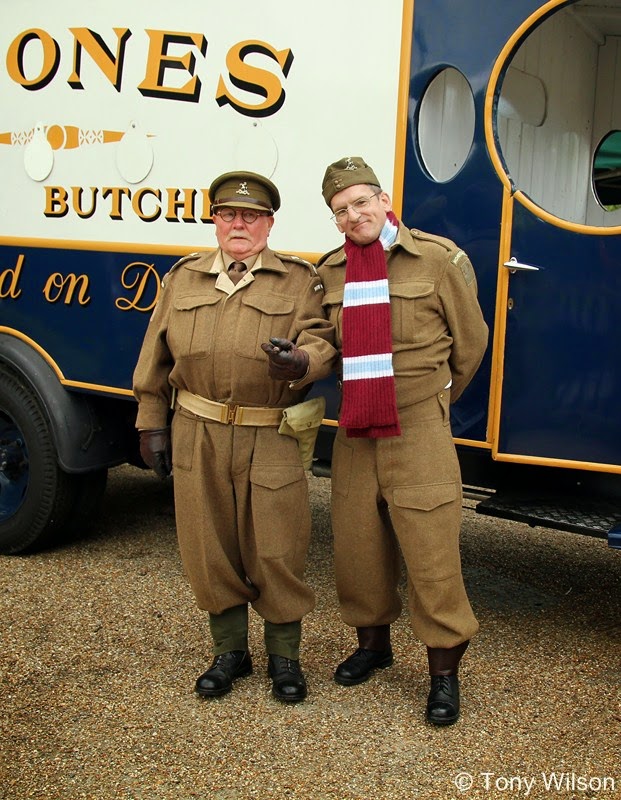 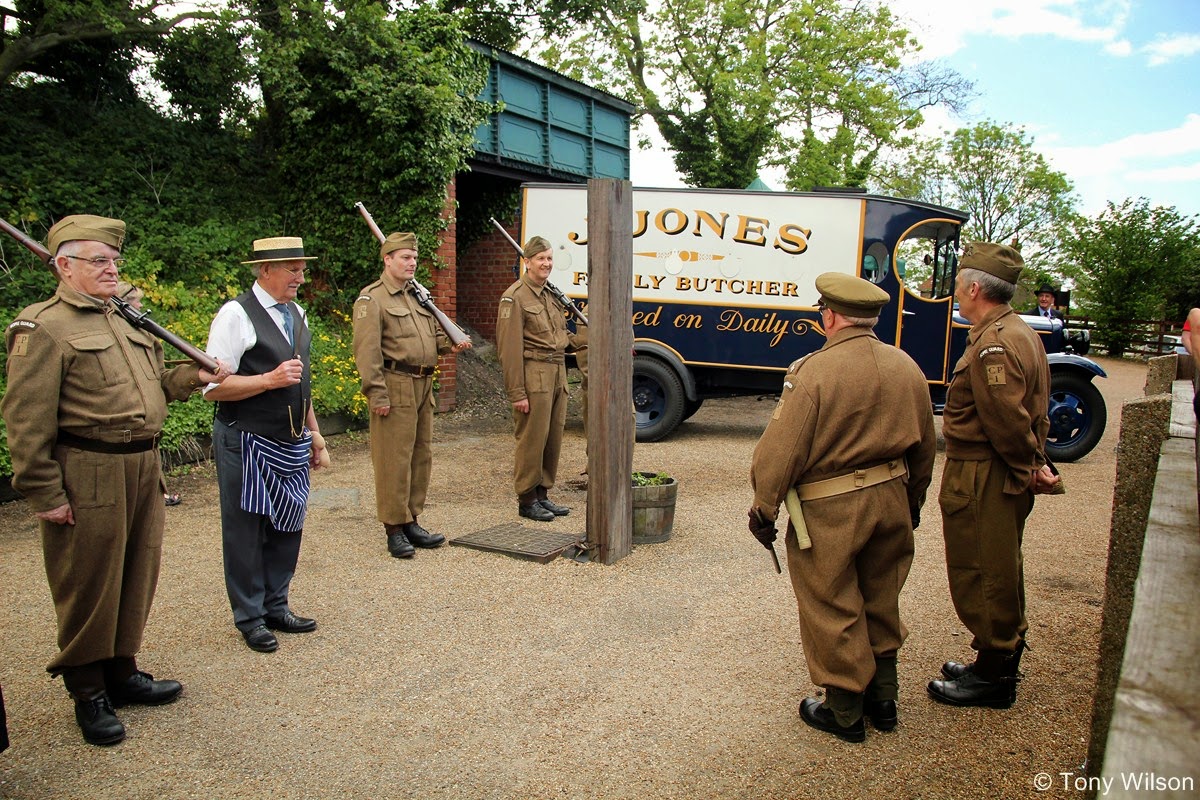 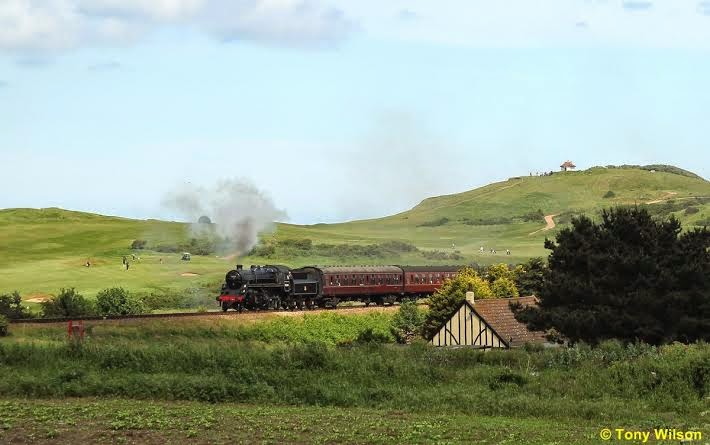 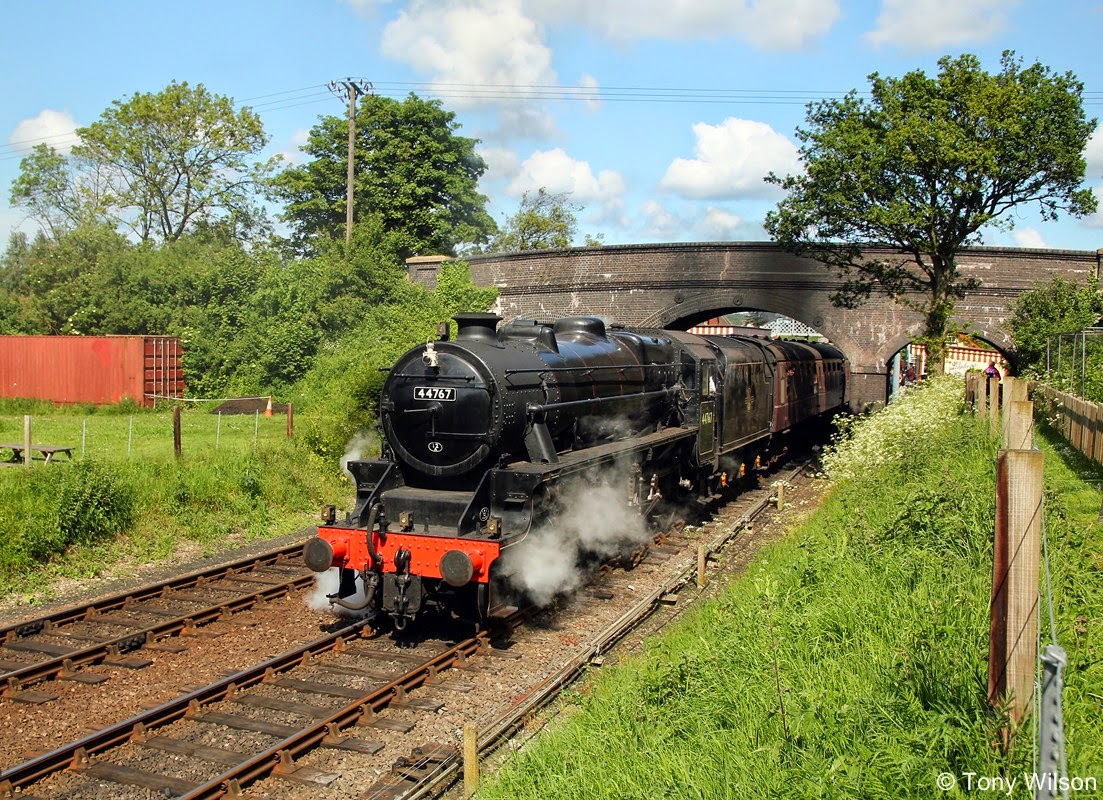 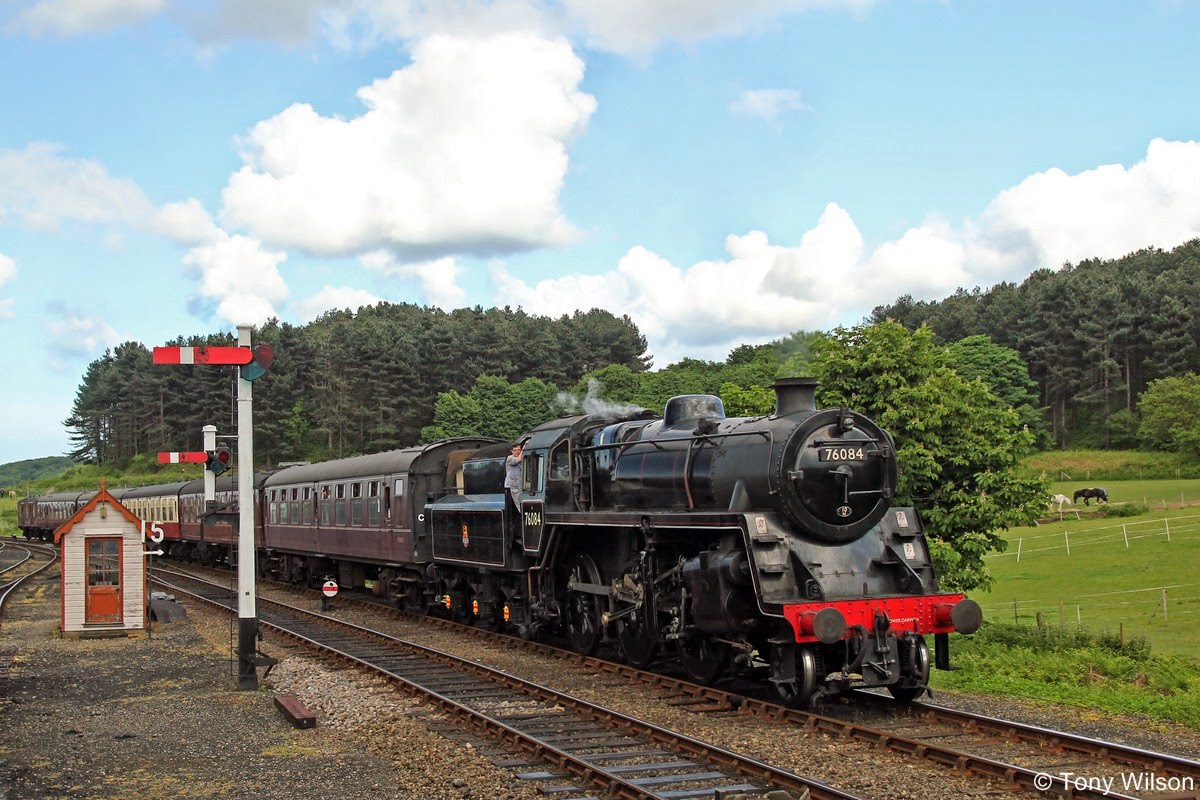