From the Department for Transport

c2c to operate and improve passenger services on the Essex Thameside rail franchise. 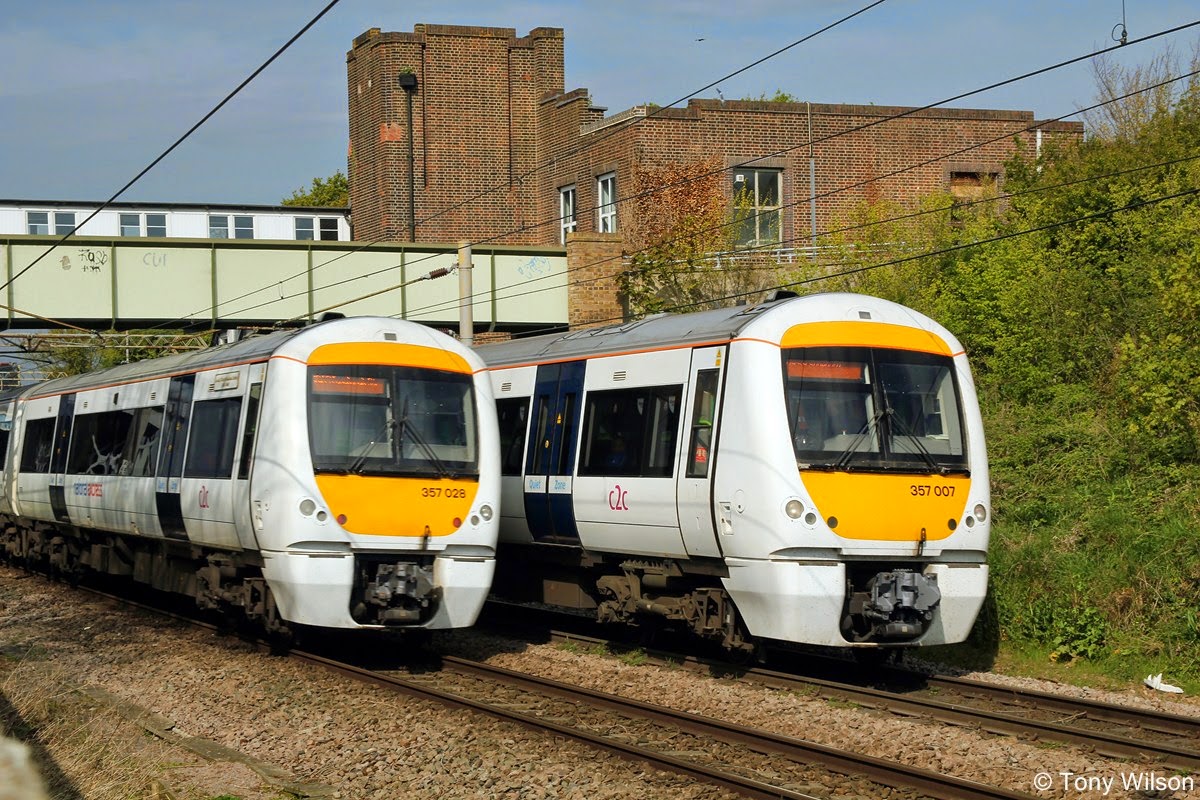 A fleet of new trains will roll out on key lines through East London and Essex, delivering tens of thousands more seats and better journeys, after Rail Minister Stephen Hammond announced the intention to award the Essex Thameside franchise to the current operator c2c.
The 15-year contract will support the government’s multi-billion pound investment in Britain’s railways, allowing c2c to build on the impressive performance of the franchise and improving journeys between London and the commuter hubs of Barking, Basildon, Southend and further afield.
View the individual station benefits of the agreement.
As part of the deal, c2c, which is managed by National Express, has committed to rolling out a host of passenger benefits costing around £160 million. These include:


The operator has also committed to hitting tough new targets for punctuality, which means more than 90% of services will be required to reach their destination within 1 minute of the timetable by December 2018.

This deal is all about putting passengers at the heart of our railways. Brand new trains, thousands more seats and millions of pounds invested in stations will mean significantly improved journeys for those passengers who use these services every day. It’s further proof that our long-term economic plan is on track with the taxpayer getting more than £2 billion out of this deal.

The rigorous new processes we have put in place means passengers can have every confidence we have got the right bid for the franchise. The operator is ready to deliver and build on the high standards that customers have rightly come to expect from these vital services.

The Essex Thameside franchise is one of the highest performing operators across the network with around 97% of its trains running on time. It is in the top 10 for overall passenger satisfaction. During the last 14 years c2c has increased the number of passengers it carries by 42%, from over 26 million to around 37 million passengers a year, with the majority of journeys during the morning and evening peak as commuters travel to and from London.
The deal will mean the total number of vehicles serving the franchise will increase to 364 by 2024. The current fleet will be fitted with wi-fi technology and will also be refurbished.
The Essex Thameside franchise follows the successful award of the Thameslink,Southern and Great Northern franchise earlier in the year. It is the second franchise the department has let since the re-launch of its franchising programme in March last year. This followed an independent review into franchising by industry expert Richard Brown, who concluded franchising was the right way to secure passenger services.
Richard Brown, chairman of the Rail Franchising Advisory Panel, said:


The successful award of these competitions demonstrate the progress the department has made in its franchising programme. They go to show that skilful public sector specification married with excellence in delivery produce real benefits for passengers, with both innovation and a focus on efficiency.

The new franchise will run until November 2029.