From the Daily Telegraph

Tim O'Toole, the chief executive of beleaguered transport company FirstGroup, saw an 86pc jump in his pay packet last year despite the company rowing back on a pledge to pay a £50m dividend to its long-suffering shareholders.
Mr O’Toole, who has experienced a tumultuous time ever since FirstGroup was denied, in the autumn of 2012, a contract to run train services on the West Coast Main Line, received almost £2m in pay, benefits and bonuses for the year to 31st March compared to £1.1m previously. 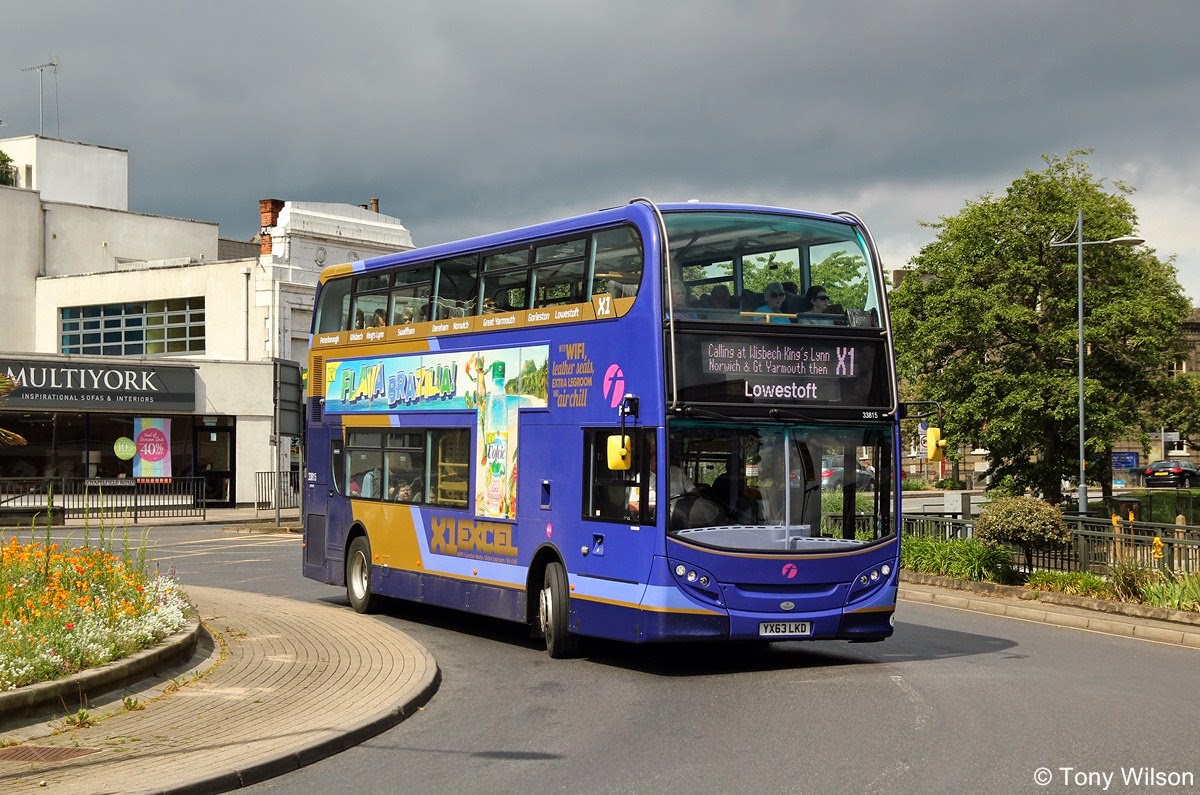 In May last year, FirstGroup went cap in hand to shareholders for £615m and suspended its dividend. The group’s board at the time had pledged to recommend a final dividend of up to £50m for the 12 months to March 31st but the bus and rail company last month warned it would be “some time” before it resumes payments to shareholders.
Mr O’Toole’s pay was boosted by a controversial retention share bonus, which was triggered on November 1st last year, and caused a rebuke from shareholders back in 2011 after details of the award became public. The transport chief also took his annual bonus for the first time since taking the helm in November 2010.
A spokesman for FirstGroup said the annual bonus, of £600,000, reflected the progress made in the past year even though “much remains to be done”. 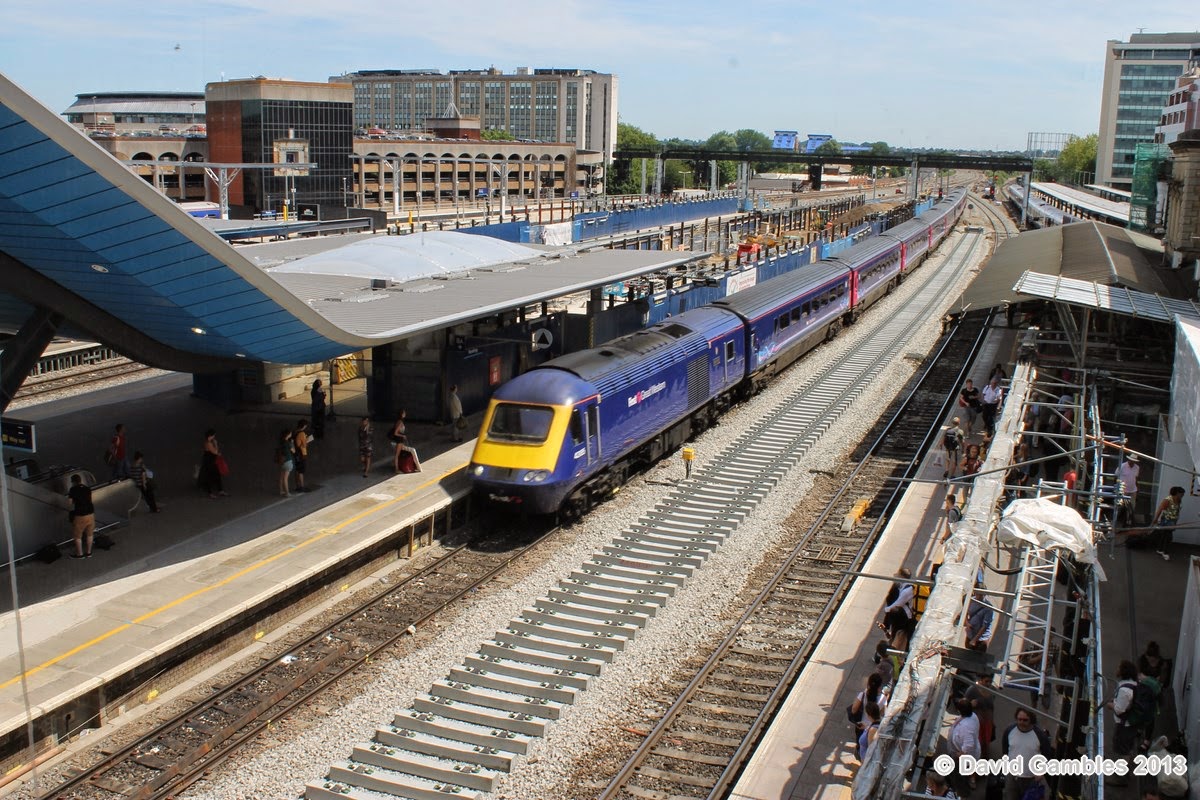 The annual Peak Park Preserved Bus Rally was once again the focus of attention during June and our regular photo correspondents were present. Their efforts can now be viewed at the link here

......and include the following images 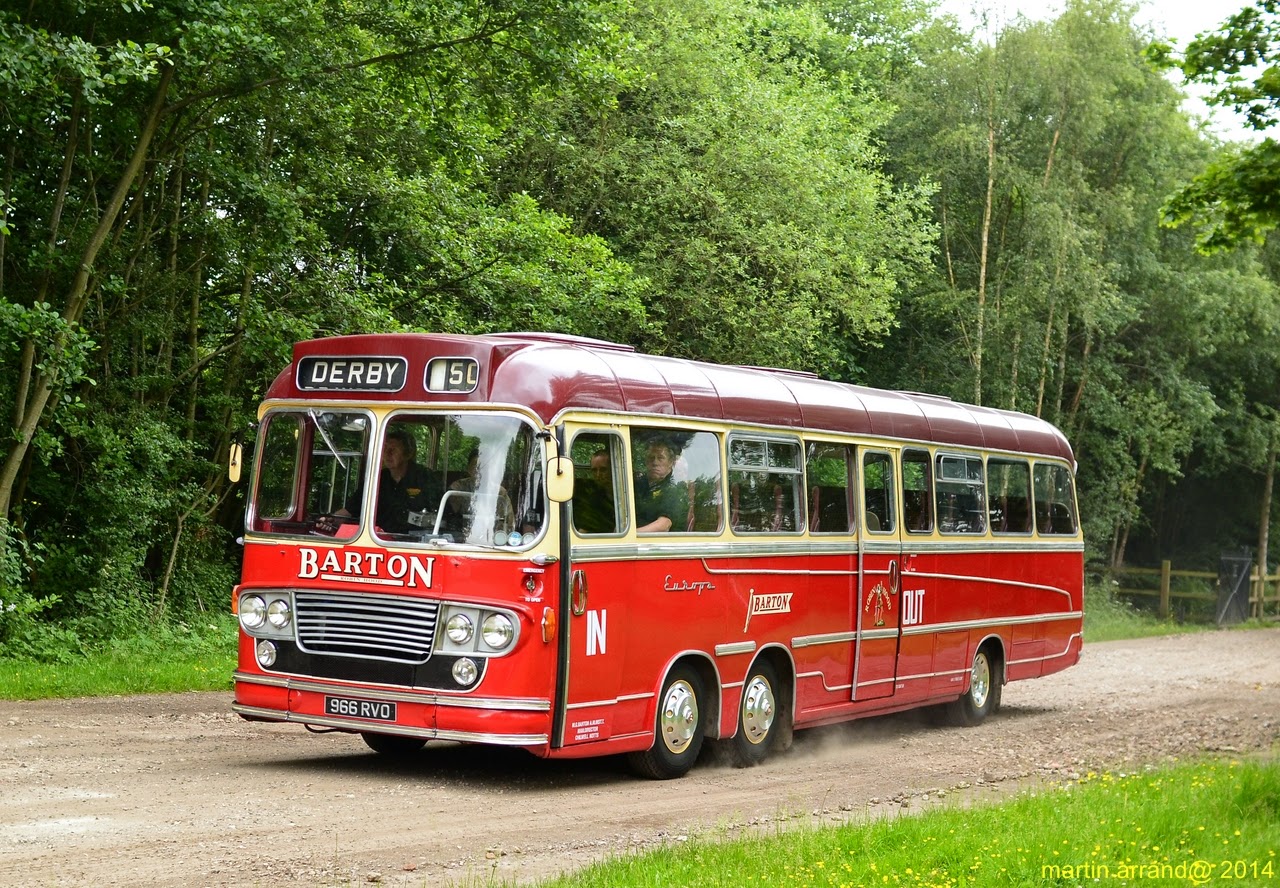 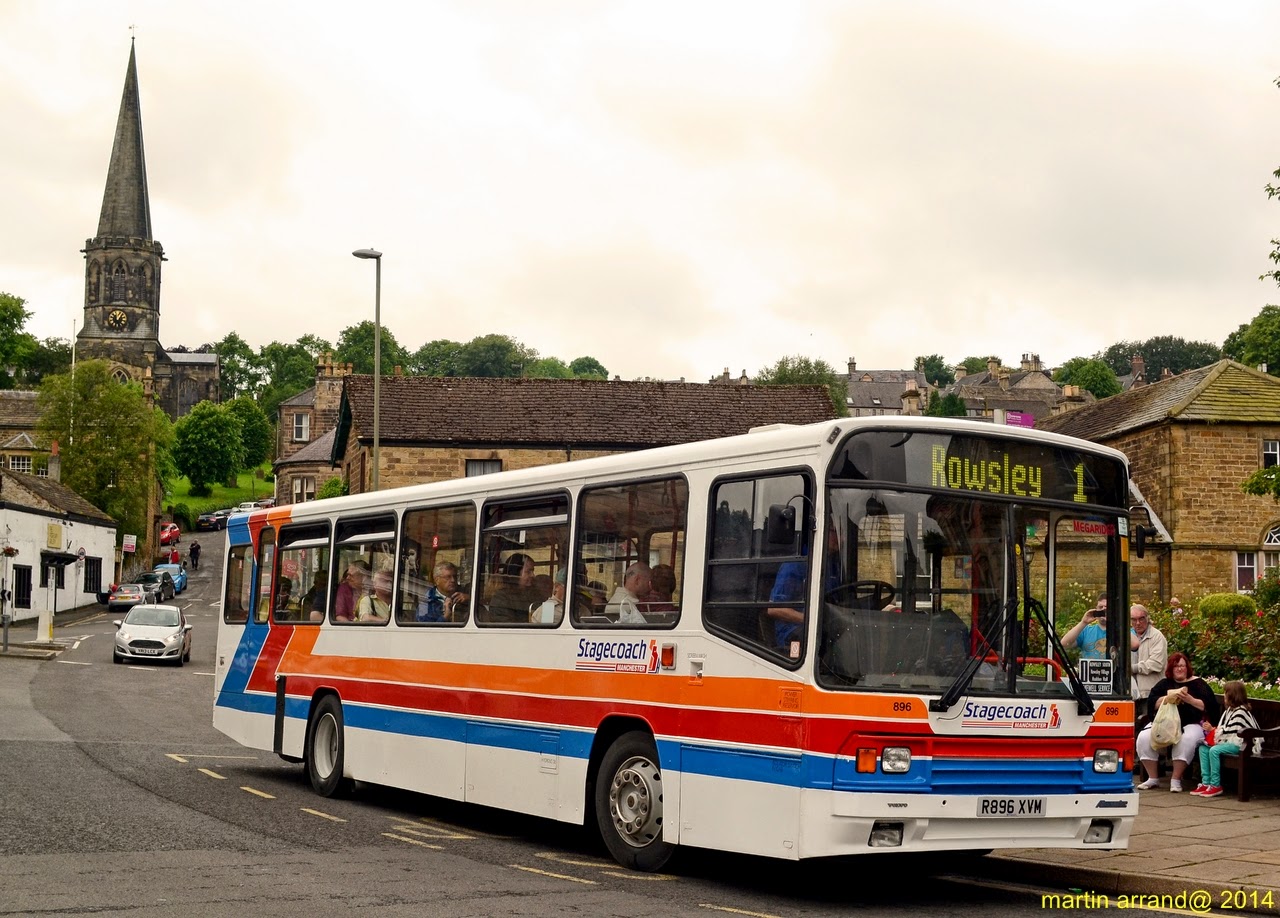