Stagecoach has revealed that more than half of its UK bus fleet now operates using a greener, carbon-saving fuel blend.
The company has significantly increased the number of its buses running on a greener blend of 30% biofuel and 70% diesel, compared to a standard fuel mix with 5% bio content. 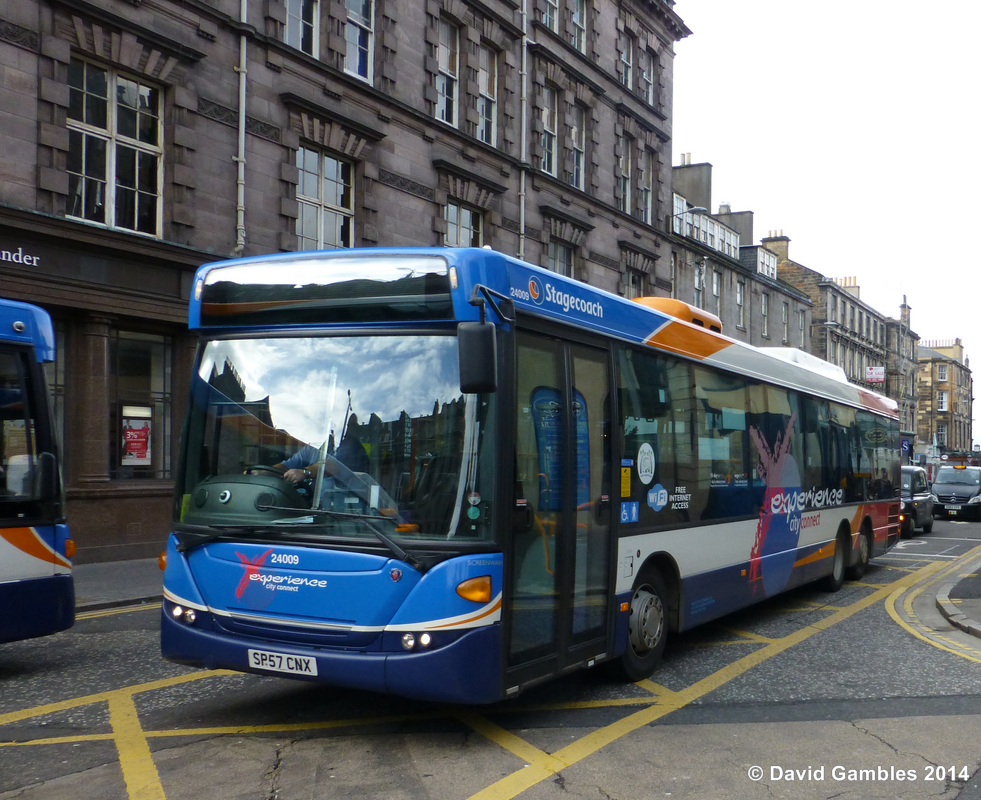 Now, Stagecoach operates more than 4,500 vehicles using the greener blend of 30% biofuel across Scotland and England. In addition, Stagecoach has around 70 buses which run on 100% biofuel.
Results show that the greener fuel has helped to save more than 67,700 tonnes of CO2e in the past year – the equivalent of the emissions produced by powering 27,000 homes for a year.
Looking ahead, it is forecast that the company will save more than double that amount - around 140,000 tonnes of CO2e - in the coming year as a result of the increased number of vehicles using the greener blend.
The announcement comes as Stagecoach marks its sixth annual Group-wide Green Week – a sustainability drive which promotes environmental awareness among its employees and customers.
Managing Director of Stagecoach UK Bus Robert Montgomery said: “We are committed to becoming a greener business and an important part of that is to run cleaner, greener buses that will help reduce the impact of our operations on the environment.
“We were the first major bus company in the UK to run buses on 100% biofuel and we are continuing to lead the way in the use of this greener blend which allows us to continue delivering our greener, smarter bus services to the millions of people who use them every day as well as being kinder to the environment.”
In October 2012, Stagecoach began using 30% biofuel in all of its buses at its East Scotland and West Scotland businesses. Since then the operator has rolled out the fuel to more than half of its UK regional bus companies.
The biofuel included in the blend is provided by Motherwell-based biodiesel producer Argent Energy.
Argent Energy Development Director Dickon Posnett said: “Our diesel is made from only the most sustainable waste oils and fats. As well as the green criteria, fuel quality is paramount to Stagecoach who we have been working with for a number of years to develop a large scale operation to blend and supply a drop-in replacement for standard diesel. 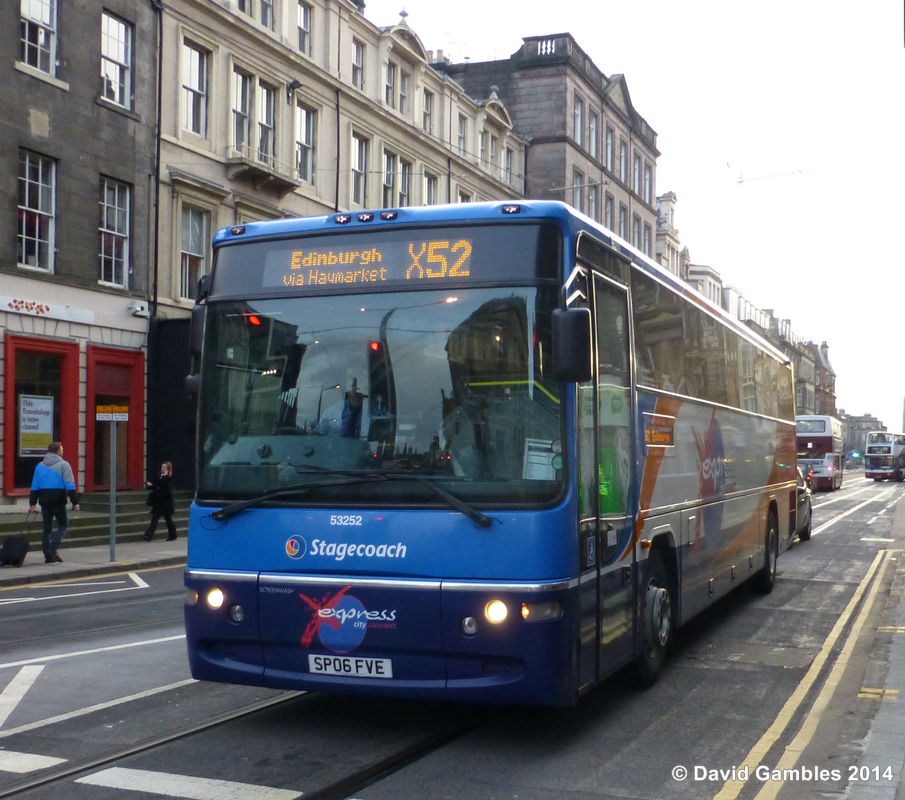 “This level of carbon savings is a great achievement for Stagecoach and it comes with other benefits such as full fuel analysis to maximise efficiency and fuel supply management, taking the strain of monitoring fuel quality, maintaining tank levels, reporting on GHG savings and cleaning storage tanks. We look forward to helping Stagecoach achieve even greater environmental benefits in the future.”
In 2010, Stagecoach Group launched Revolution in the Way We Travel, a five-year plan to reduce further the carbon emissions from its transport operations in the UK and North America. The strategy has been supported by an £11million green investment programme. Employee initiatives and eco teams set up by staff have also helped drive dramatic improvements in energy and carbon efficiency.
The Group has delivered its targets 12 months ahead of schedule, and has cut its carbon intensity by 30% in the past five years. It has also achieved an overall absolute reduction of 8% in carbon emissions from buildings and a cut of 3% in annual carbon emissions per vehicle mile from fleet transport.
To maintain the momentum of the Group’s programme, work is now underway to develop a new five-year strategy. This will include identifying further cost-effective energy-saving opportunities, continuing investment to make the business greener, and setting new targets around carbon reduction, water consumption and waste recycling rates.
Stagecoach Group has delivered a number of initiatives as part of its carbon reduction programme, including:
• investing in a hi-tech eco-driving system, which is installed in around 7,000 buses and is helping to reduce fuel consumption at the Group’s bus division by 3%. The scheme also offers employees the chance to earn “green points” that are converted into financial benefits from a potential £900,000 annual bonus pot.
• becoming the UK bus industry’s leading investor in new hybrid electric buses, which deliver a 30% reduction in carbon emissions compared to standard vehicles. The Group now has around 370 hybrid electric buses in service across the UK.
• introducing a fleet of gas buses in Sunderland and working with partners in Aberdeen to introduce hydrogen-powered vehicles in 2014.
• investing almost £545 million over the past seven years in new buses and coaches for the UK with greener engines.
• installing a new ‘intelligent’ lighting system, which uses movement sensors to determine the amount of light required, at a number of bus depots and railway stations across the UK and in North America.
• investing £2.2 million at South West Trains in a major regenerative braking project to save energy on more than 200 trains.
• introducing an innovative energy-saving engine standby system to reduce carbon emissions from idling trains.
• implementing new contracts for waste and recycling at East Midlands Trains which has helped increase the recycling rate at stations to over 70%.
• cutting gas and energy consumption at South West Trains’ 20 largest stations by 9%, saving 110 tonnes of carbon.

Last year, figures compiled as part of the Government’s Carbon Reduction Commitment (CRC) Energy Efficiency Scheme showed that Stagecoach Group is among the top 10% of large companies in the UK for its performance in reducing the carbon emissions from its business.