LONDON - THE YEAR OF THE BUS CAVALCADE & DISPLAY

Sunday 22nd June 2014 found Regent Street in Central London closed for one of the most interesting reasons in the history of the city's public transport.

And a very good reason it was too, as around 50-odd examples of public transport were on display between Oxford Circus and Piccadilly. Buses of all ages and types (almost), from the past 100-years or so were represented, the majority of which gathered there under their own steam.

Most of the vehicles arrived having taken part in a cavalcade through the city's centre and few images now illustrate the flavour of the day.

Further images and text can be found now on the Focus Transport Features site - see below.


Mark Lyons was at the beginning of the cavalcade in Lambeth Palace Road........ 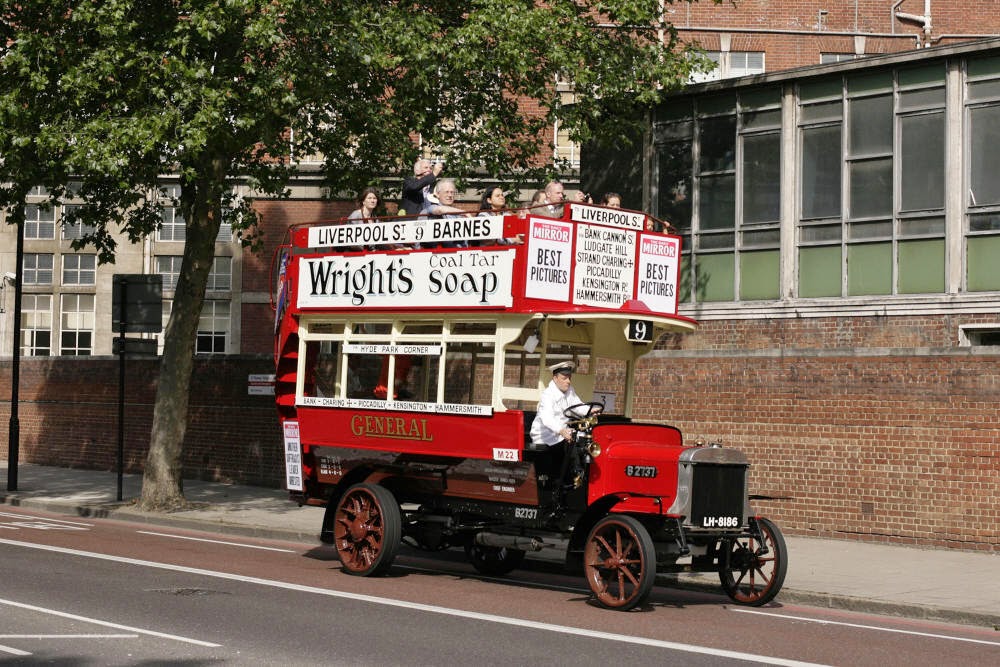 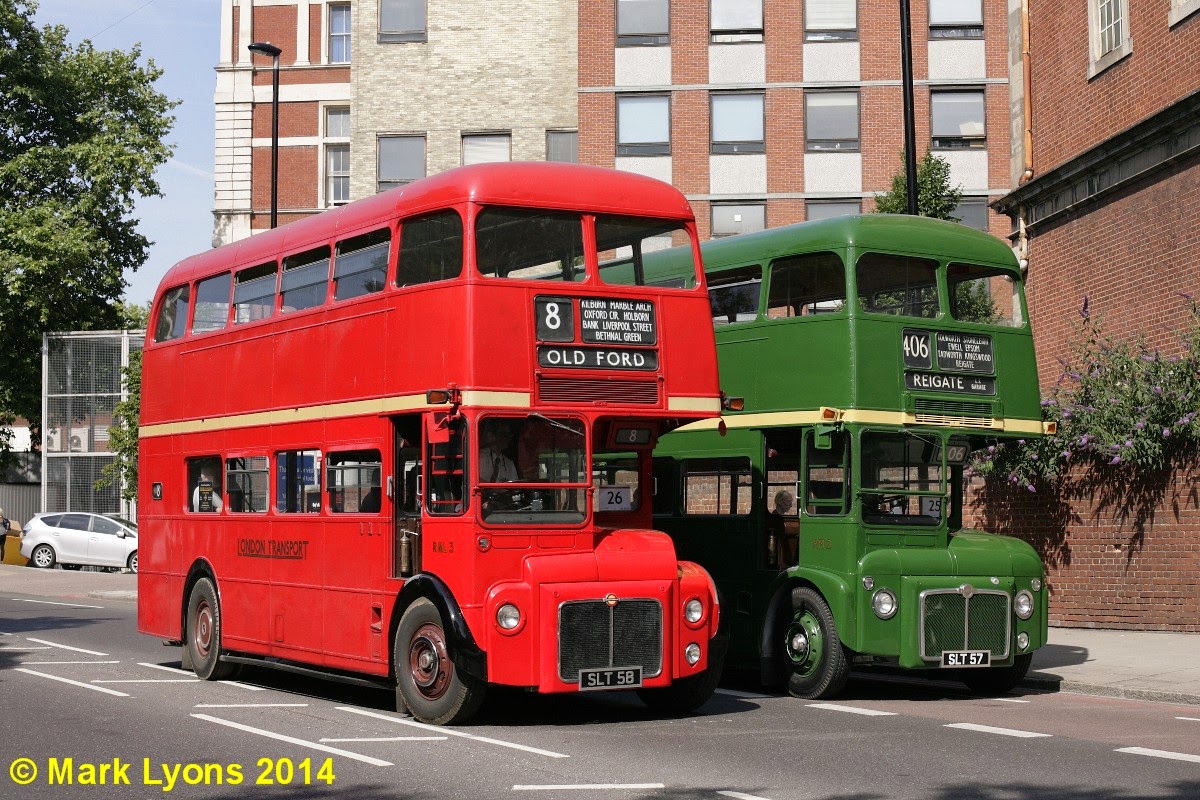 ........Rick Godfrey was positioned as they passed through Parliament Square...... 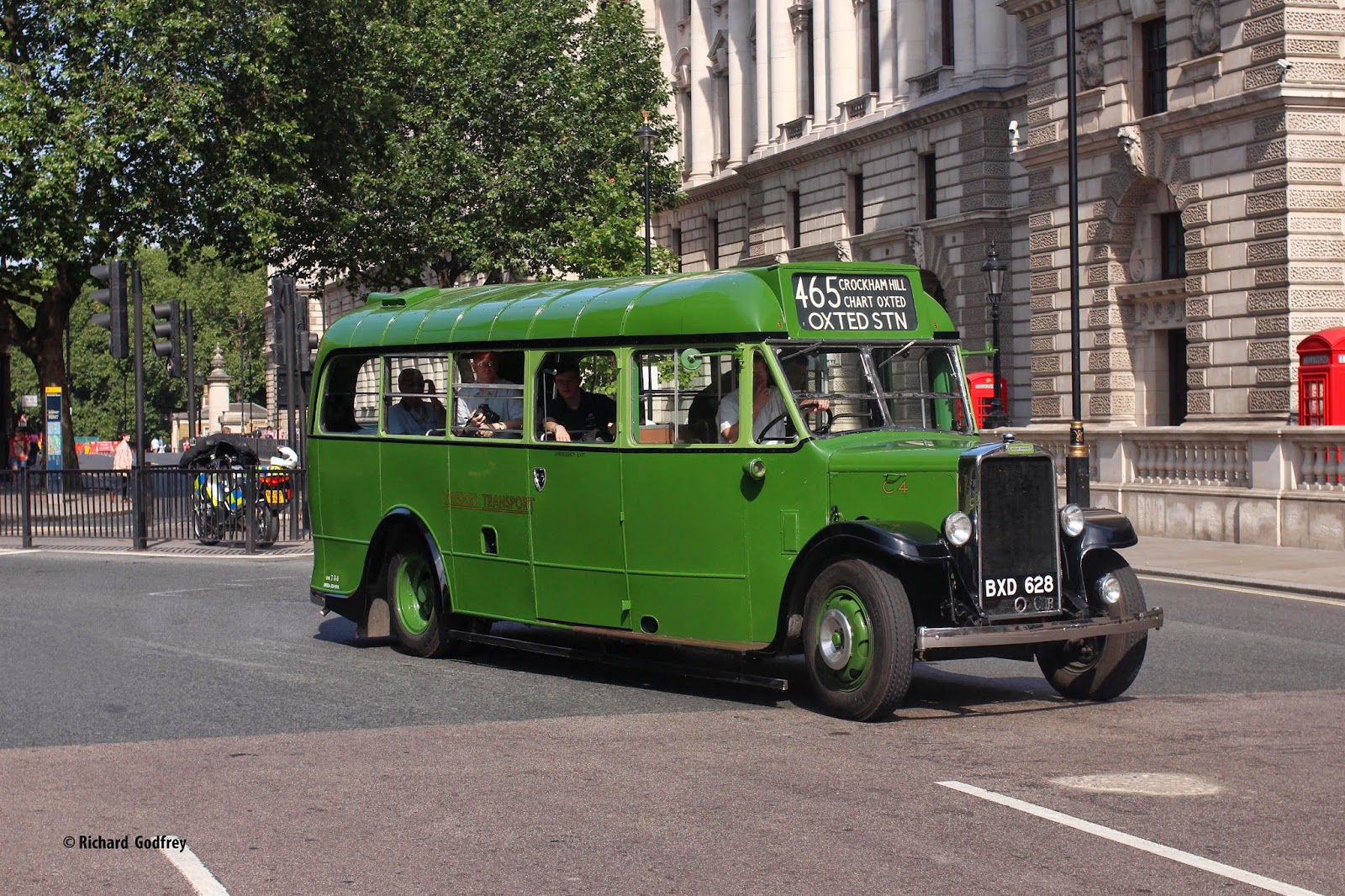 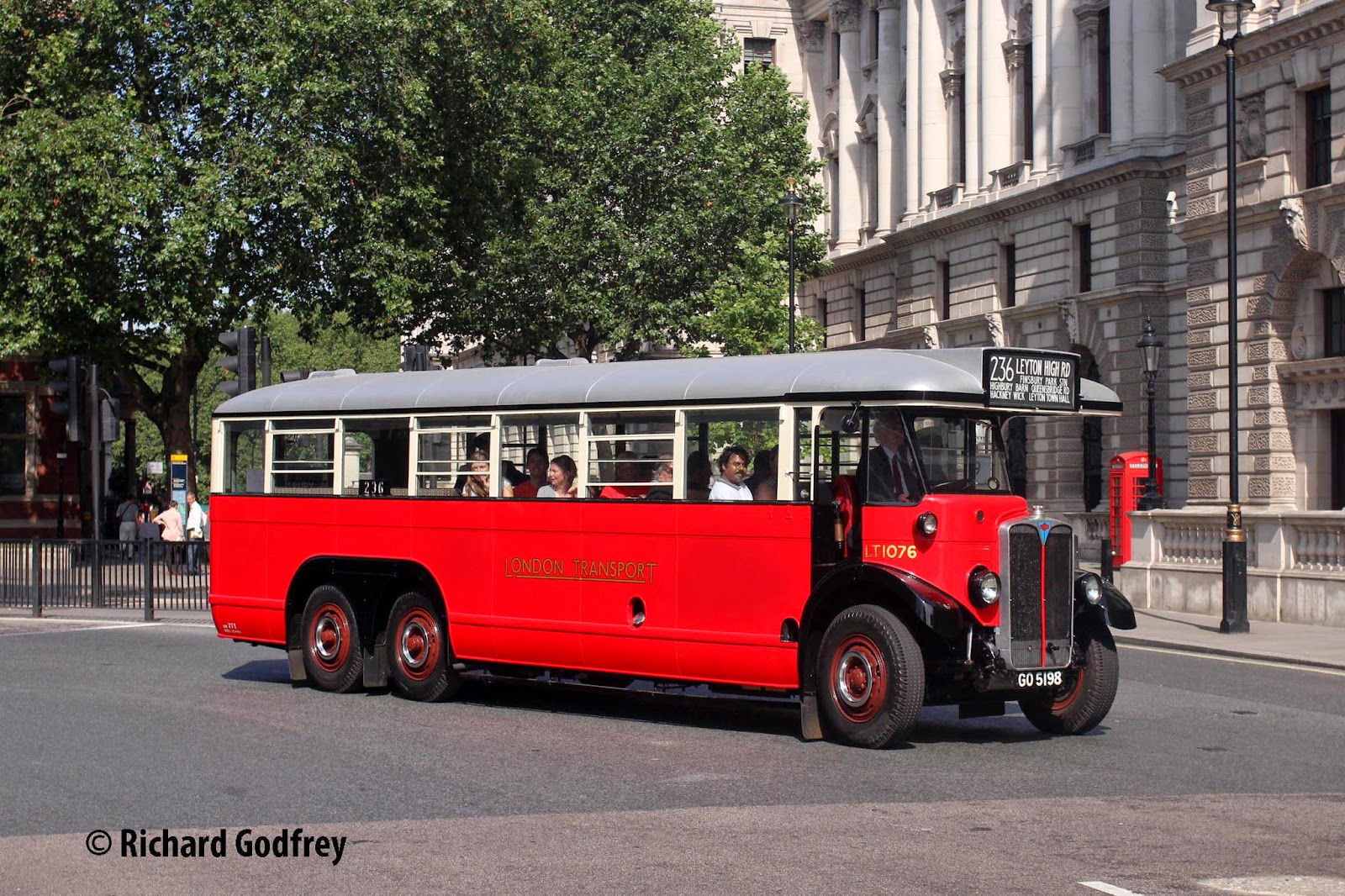 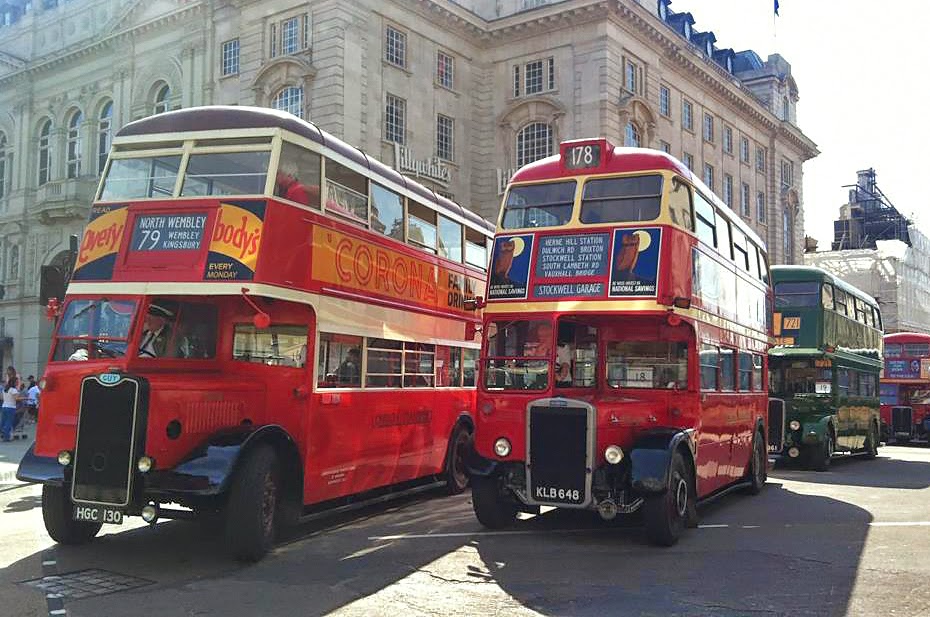 Once in Regent Street and with the road closed off to all other traffic the exhibits were parked for the general public to get up close and personal with them. Two images below from John Scragg. Further images can be found on his Facebook site here 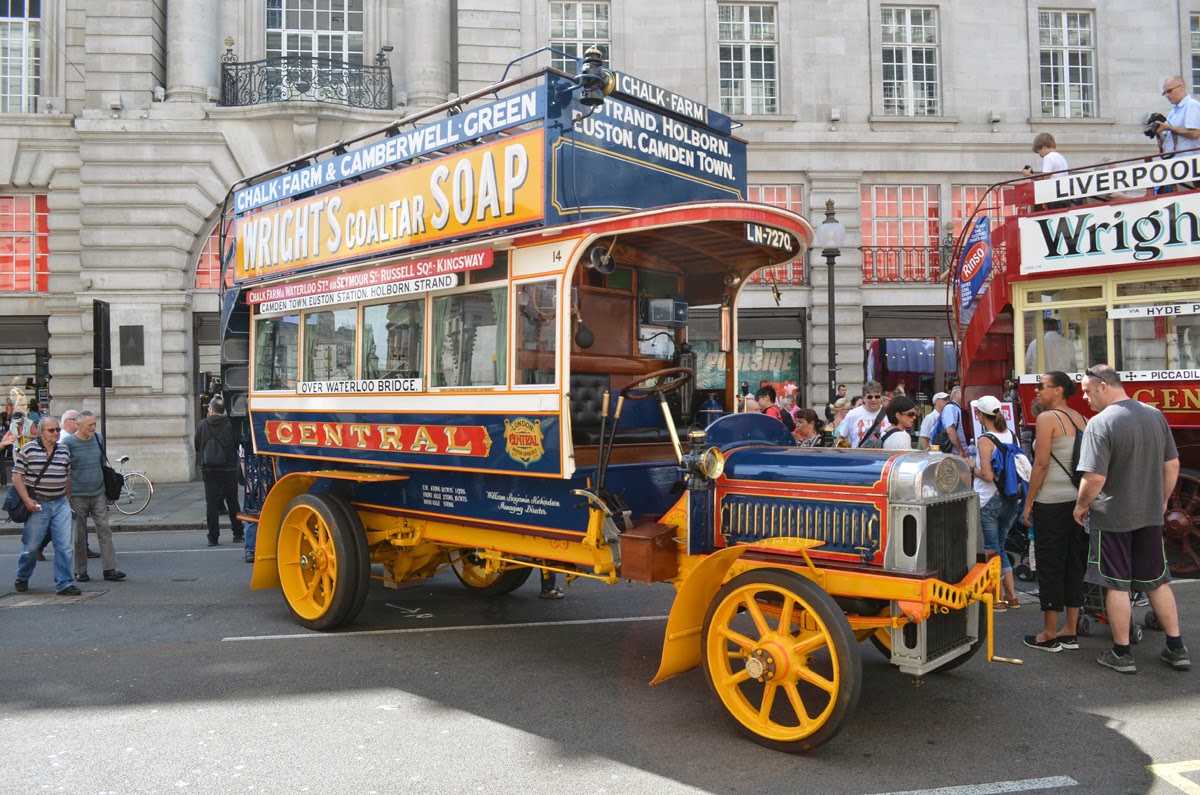 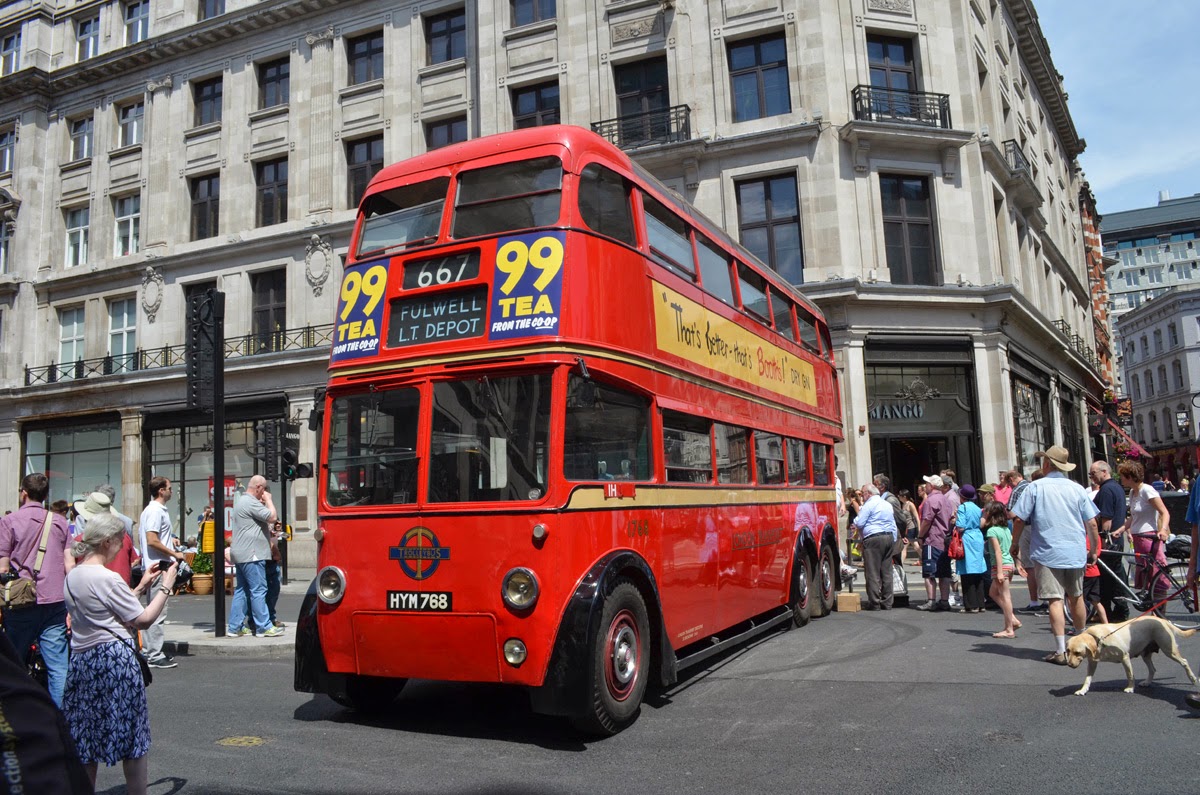 And finally a couple more from Regent Street by Steven Hodgson. Further images of the event from Steven can be found here 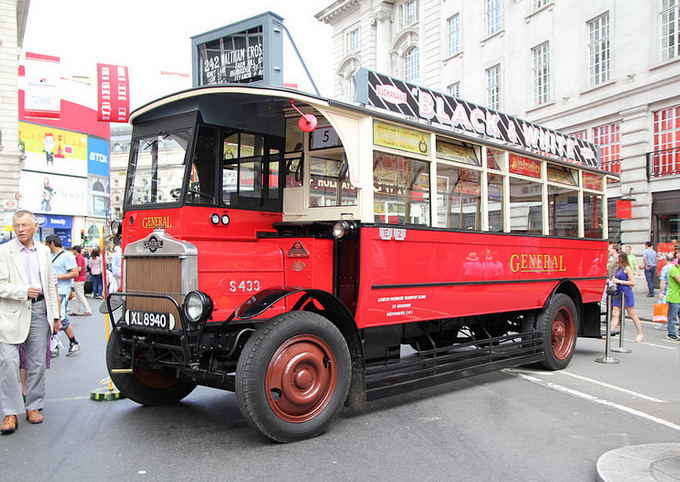 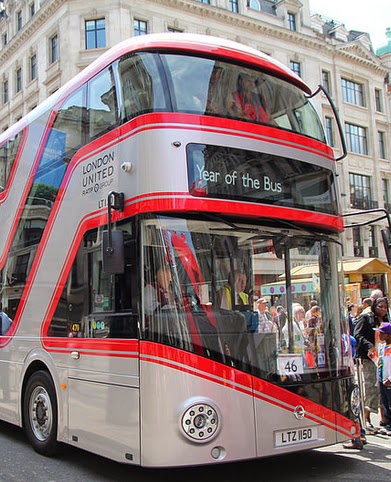