COME IN NUMBER 9, YOUR TIME IS UP 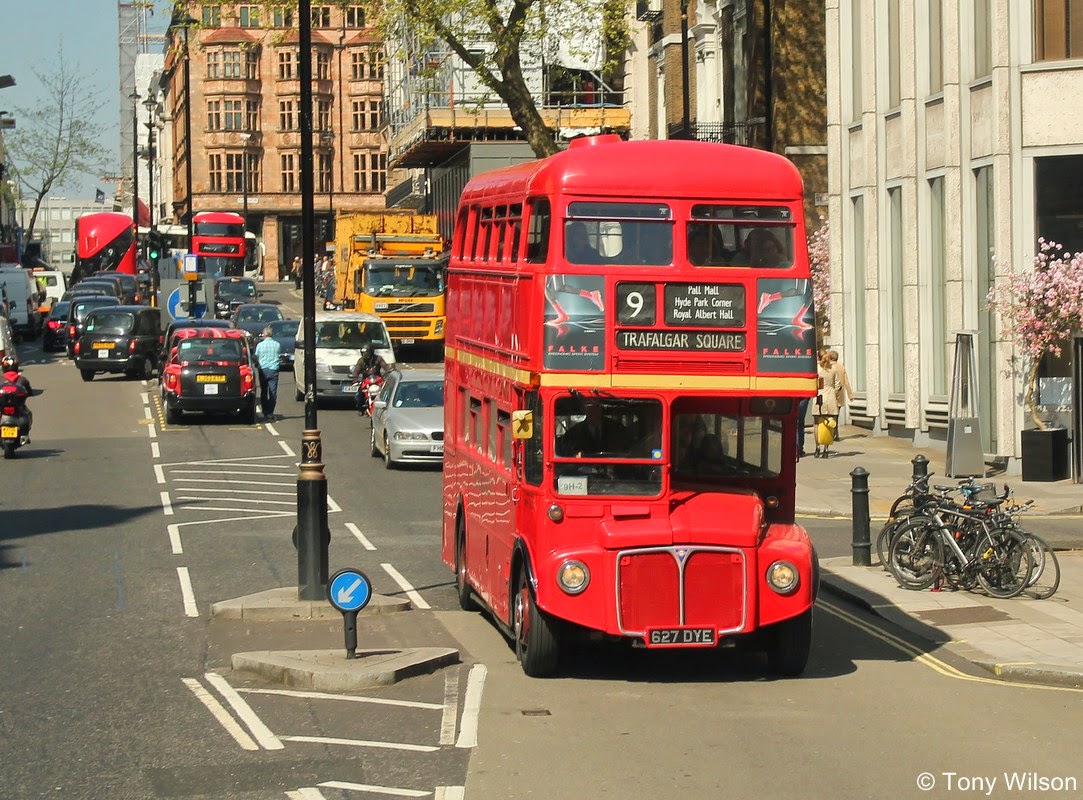 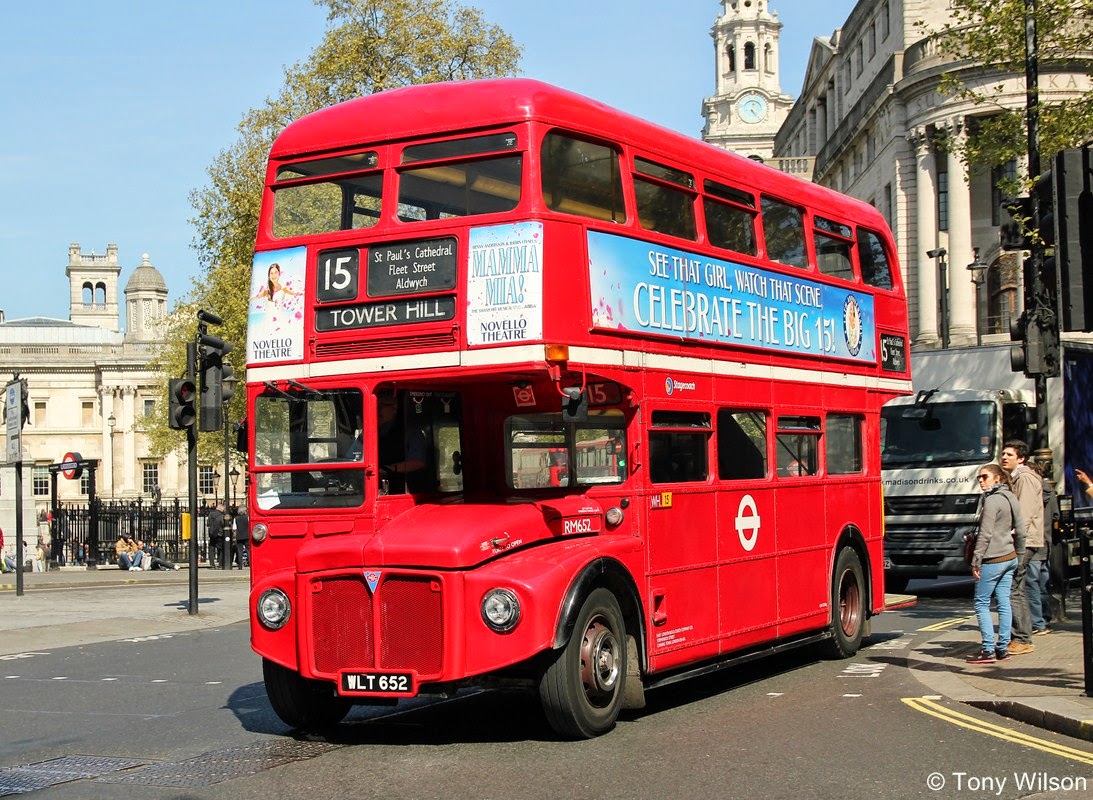 Both routes are shortened versions longer routes the 9 (Hammersmith & Aldwych) and the 15 (Trafalgar Square & Blackwall Station), the former now operated by London United with the 'new' Routemaster, the latter by Stagecoach East London with Alexander Dennis E40H hybrids.

And from Daniel Sullivan three images from the last day of operation (Friday 25th), a line-up at Kensington before the last run, and the specially prepared blind displays affixed in to RM 1627. 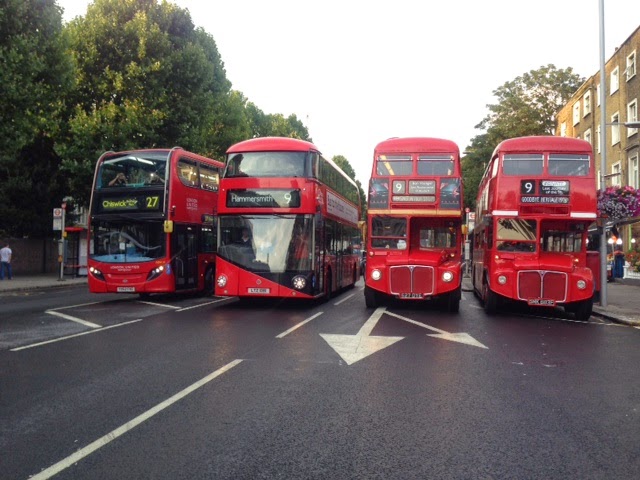 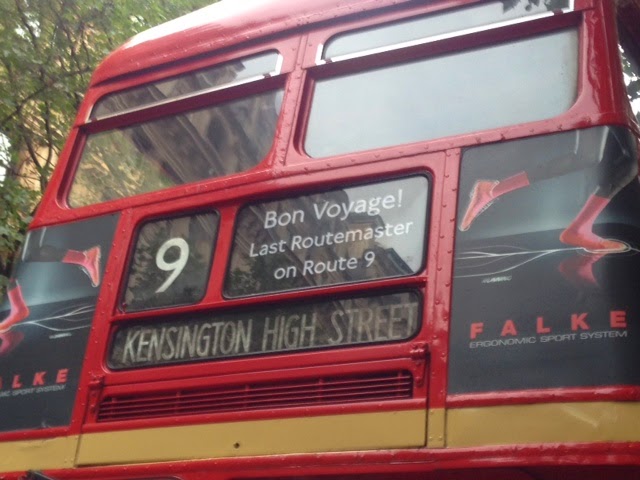 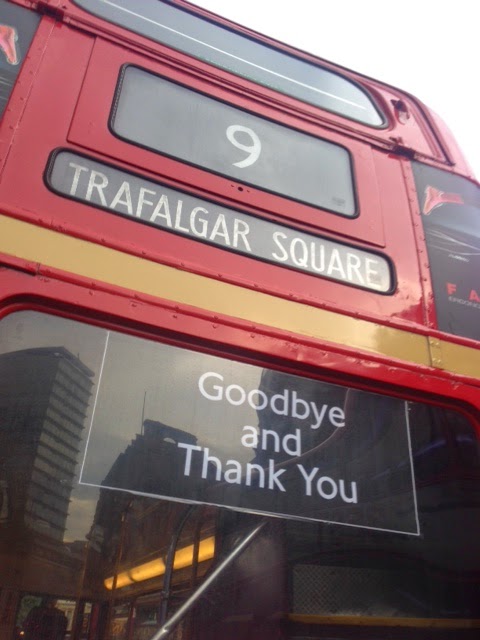