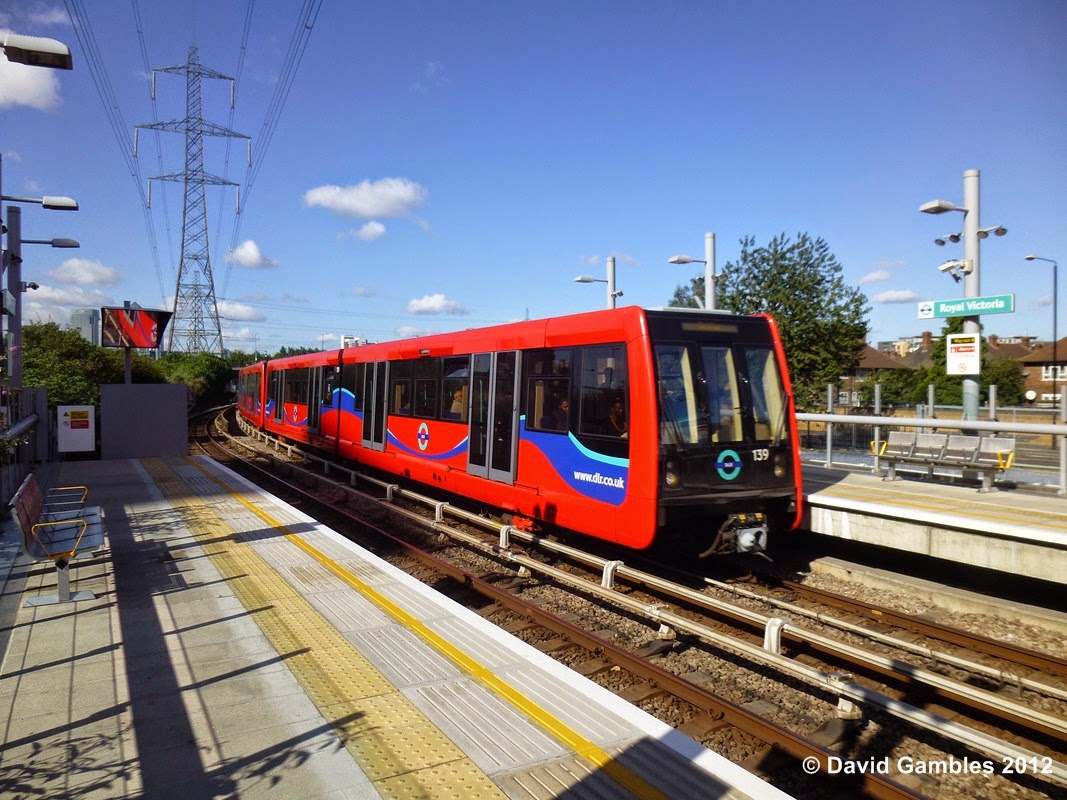 Keolis already runs the Southeastern, Southern and London Midland rail franchises through its Govia joint venture with Go-Ahead Group.
TfL's managing director of London Underground and Rail, Mike Brown, said: "The DLR is a rail network that continues to support regeneration across a huge area of London and the economic growth of the city as a whole.
"Its connectivity with the rest of the transport network, and its potential to connect jobs and unlock opportunities, is also set to increase further when we start to operate the Crossrail services that will interchange with it in a few years' time."
He went on: "The decision to appoint Keolis Amey Docklands was reached after a thorough and competitive procurement process, which will ensure the DLR continues to deliver an ever-improving high quality, value for money service for Londoners well into the future.
"I would also like to thank Serco for their support since 1997 in helping make the DLR the success story it is today."
In 2018 Crossrail services between central London, Shenfield and Abbey Wood will begin to interchange with DLR at several stations - Canary Wharf / West India Quay, Stratford and Custom House, where a set of new platforms, a new ticket hall and entrance are being constructed. 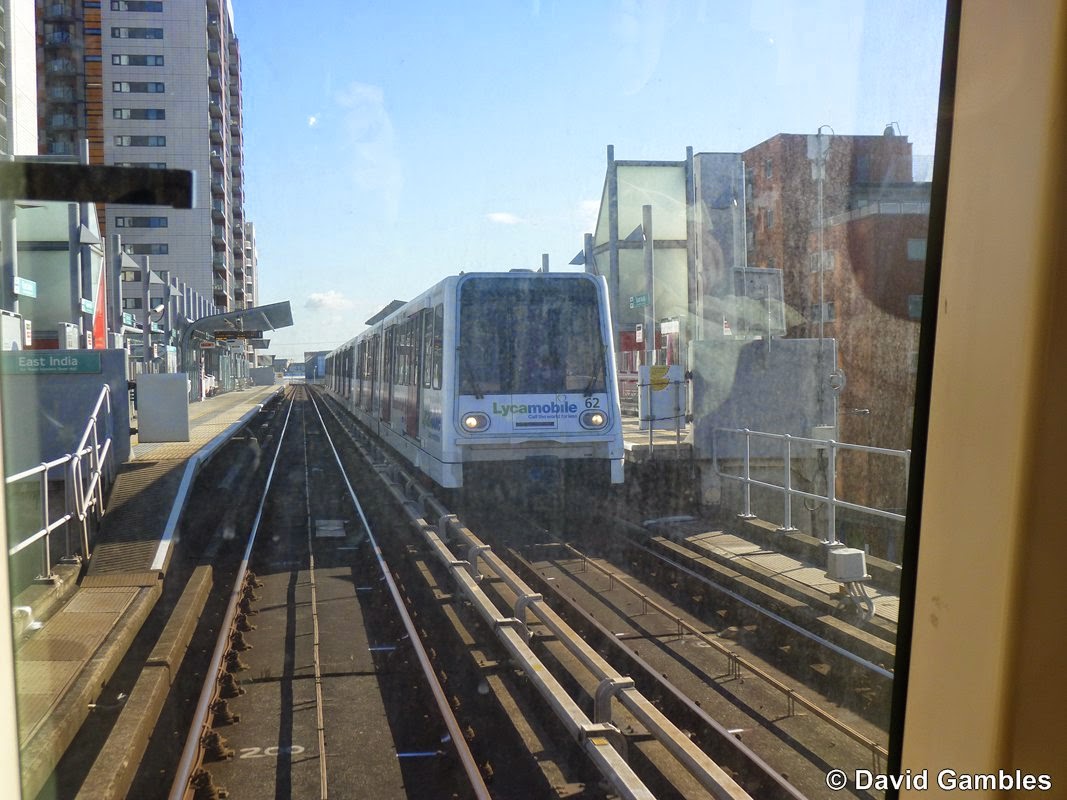 The DLR is part of a large and growing TfL network of rail services, which also includes London Overground routes across the capital and the West Anglia service from Liverpool Street station to Enfield Town, Cheshunt (via Seven Sisters) and Chingford and between Romford and Upminster, which will come under TfL control in May 2015.
The DLR began operating in 1987, with 11 trains serving 15 stations and in its first year of operation it carried 6.7million people. Today the railway - which is entirely step-free - has 45 stations, 38 km of track and 149 carriages and during the 2013/14 year, it carried a record-breaking 101 million passengers.

See below for news about Windsor Link Railway - WLR says it will have raised the £10m needed for planning permission by the end of 2014.