END OF THE LINE FOR QUIET CARRIAGES ON TRAINS

Rail operators axe designated areas because they 'cause rows between passengers' 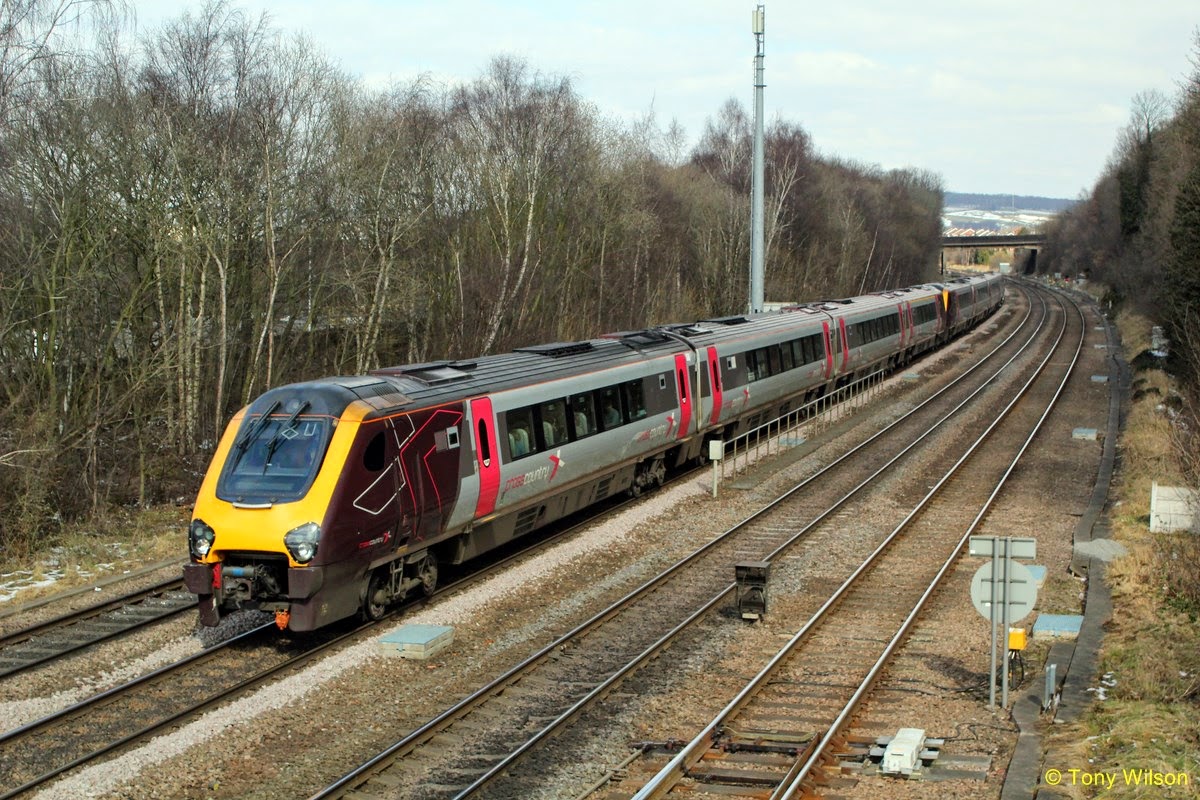 They have been a godsend for passengers who crave a peaceful journey – as well as commuters who need to work on the go.
But train operators are axing ‘quiet carriages’ – because they are apparently causing rows among passengers.
Staff are said to be finding it difficult to mediate between customers when the tranquil haven is spoiled by those who insist on using noisy gadgets, talking loudly, singing or drinking alcohol.

Despite some train operators axing quiet carriages, South West Trains are unaffected by the move

Bosses will now just ask fellow travellers to be nicer to each other – a move that has been described as a victory for yobs.
Train operator CrossCountry is scrapping quiet carriages on long distance routes, while First Great Western is converting first class quiet carriages to standard class on its high-speed lines.

CrossCountry customer Brian McGlone, from Edinburgh, claims he was told that quiet coaches were creating ‘confrontational situations’.
Mr McGlone, who was travelling on the Glasgow to Penzance route on Thursday, added: ‘I asked the ticket collector, who told me that they had scrapped the quiet coach because staff were finding it difficult to mediate between the drunken yobs and the passengers. It’s a defeat for civilised passengers.
‘I’ve seen potential for conflict before. Very often you get people coming into the quiet carriage and making noise, playing music and drinking beer.
‘I feel it’s a victory for the train yobs. There are other carriages they could go to. They should respect that people have booked the quiet coach.’


The train operator will now use a mixture of announcements and signs to foster consideration. Richard Gibson, from CrossCountry, said quiet carriages weren’t an ‘antidote’ to antisocial behaviour, but added: ‘Modern technology has improved to the point that you don’t have to shout any more to be heard and people are communicating in different ways.
‘Headphones for games and phones are much better, they don’t emit the noise they used to.
‘Designating an entire carriage as a quiet coach doesn’t seem to be as relevant any more. We’re not saying you can’t use a phone or listen to music but to think of other people there and act responsibly.’
First Great Western said it is removing quiet carriage status on one coach to increase capacity on its high-speed routes and denied that passenger conflict was behind the decision.
However, first class carriages are to get a revamp, including glass screens to create a quieter and ‘more ambient’ environment.
East Coast trains and Virgin said there were no plans to alter quiet coaches on their services.