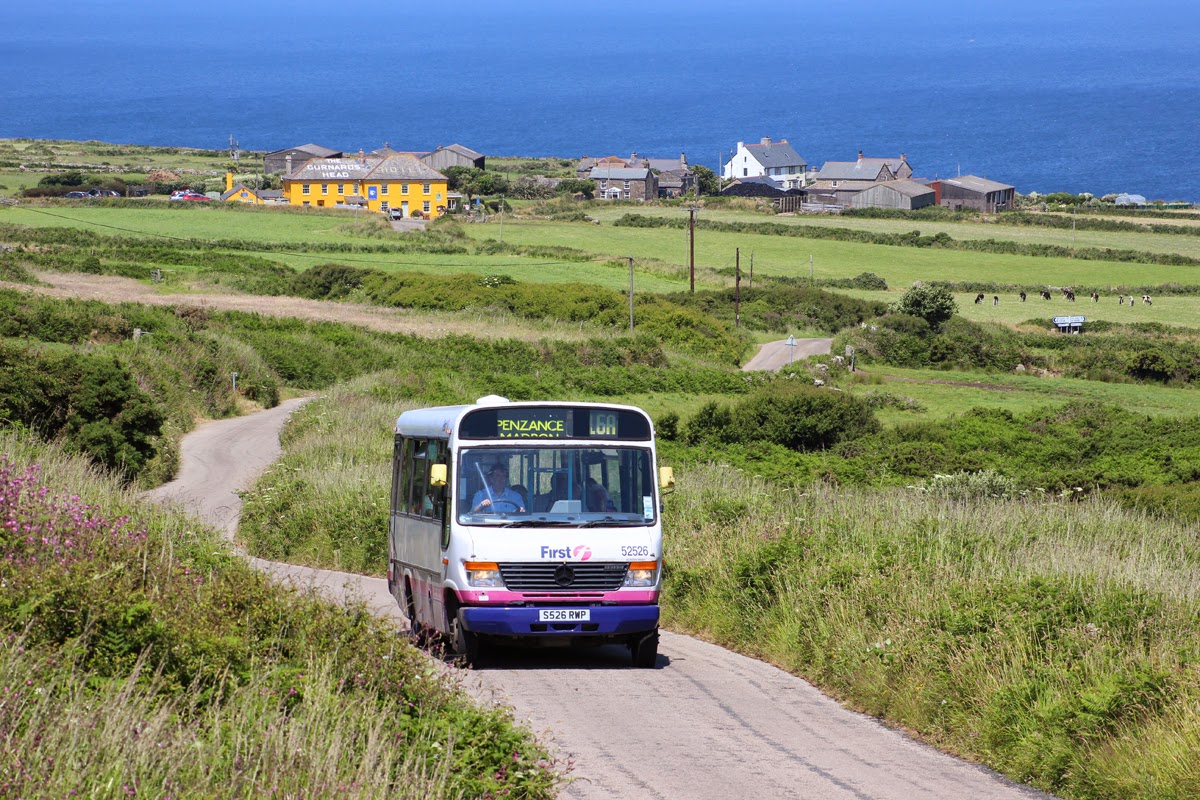 A row over executive pay at FirstGroup has stepped up a gear, as three influential investor advisory bodies flag concerns following an 86pc leap in the amount the transport company’s chief, Tim O’Toole, took home for the last financial year.
The Institutional Voting Information Service (IVIS), which used to be run by the ABI, has issued an “amber top” warning ahead of FirstGroup’s annual meeting on 16th July, while the Pensions & Investment Research Consultants (Pirc) has recommended that shareholders oppose the company’s remuneration policy. An amber top flags a “significant issue to be considered” by shareholders.
ISS, the US corporate governance adviser, has also said the group’s remuneration report is “not without concern”, although it has recommended that investors wave through FirstGroup’s remuneration report at the meeting in Aberdeen.
Mr O’Toole’s pay was last week the subject of a fierce attack by Thomas Sandell, the US activist investor who owns 3.1pc of FirstGroup.
Mr Sandell wrote to FirstGroup’s new chairman, John McFarlane, claiming that Mr O’Toole is the “highest paid CEO among his peers”.

“However, during this five year period FirstGroup shares are the worst performing shares in its peer group, having returned -8pc compared to +231pc for its peers, an underperformance of 239pc,” Mr Sandell wrote.
The FirstGroup chief, who has been under intense pressure since the company went cap in hand to shareholders for £615m in May last year, received nearly £2m in pay, benefits and bonuses for the year to 31st March, up from around £1.1m previously.
His pay packet was bolstered by a controversial retention share bonus, which was agreed several years ago but was triggered on November 1 last year. Mr O’Toole, whose future at the company has been under intense speculation, also took an annual bonus for the first time since he took up the chief executive role in November 2010. 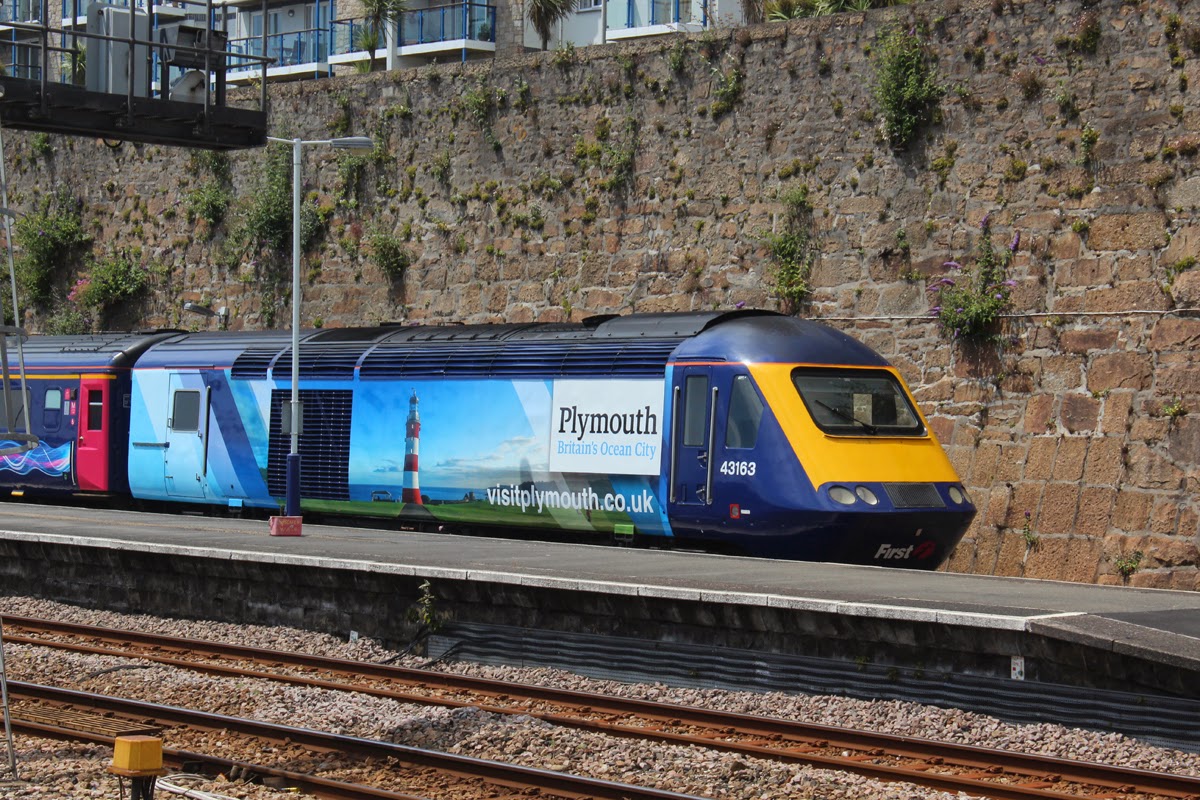 The jump in his remuneration package raised eyebrows after the company reneged on a pledge to shareholders to pay a £50m dividend for the last financial year. However, the company did succeed in turning around losses, posting a pre-tax profit of £58.5m compared to a loss of £28.9m previously.
Pirc said in its report that total potential rewards under all of FirstGroup’s incentive schemes “are considered excessive”.
A spokesman for FirstGroup said: “Consistent with the performance of the group in 2013 and 2014, executive directors had their base pay frozen and received just over half their potential bonus while the CEO declined to take his bonus in 2013. The board considered this commensurate with the progress made. The new chairwoman of our Remuneration Committee, Imelda Walsh, will be reviewing the group’s existing remuneration policy and practices and, if appropriate, recommending amendments to ensure that our arrangements align with the Group’s strategy and the interests of shareholders.” 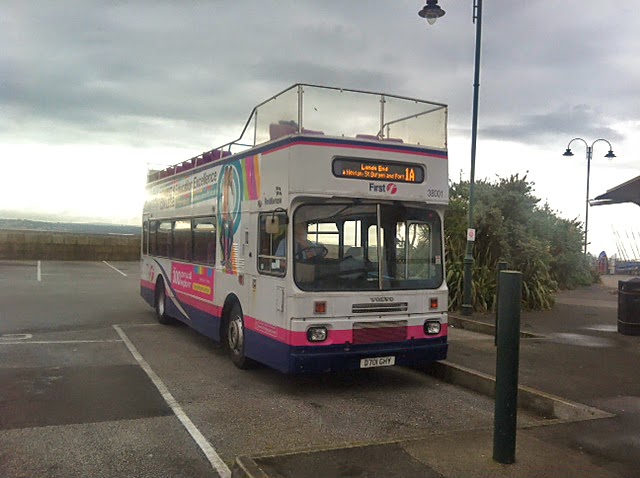