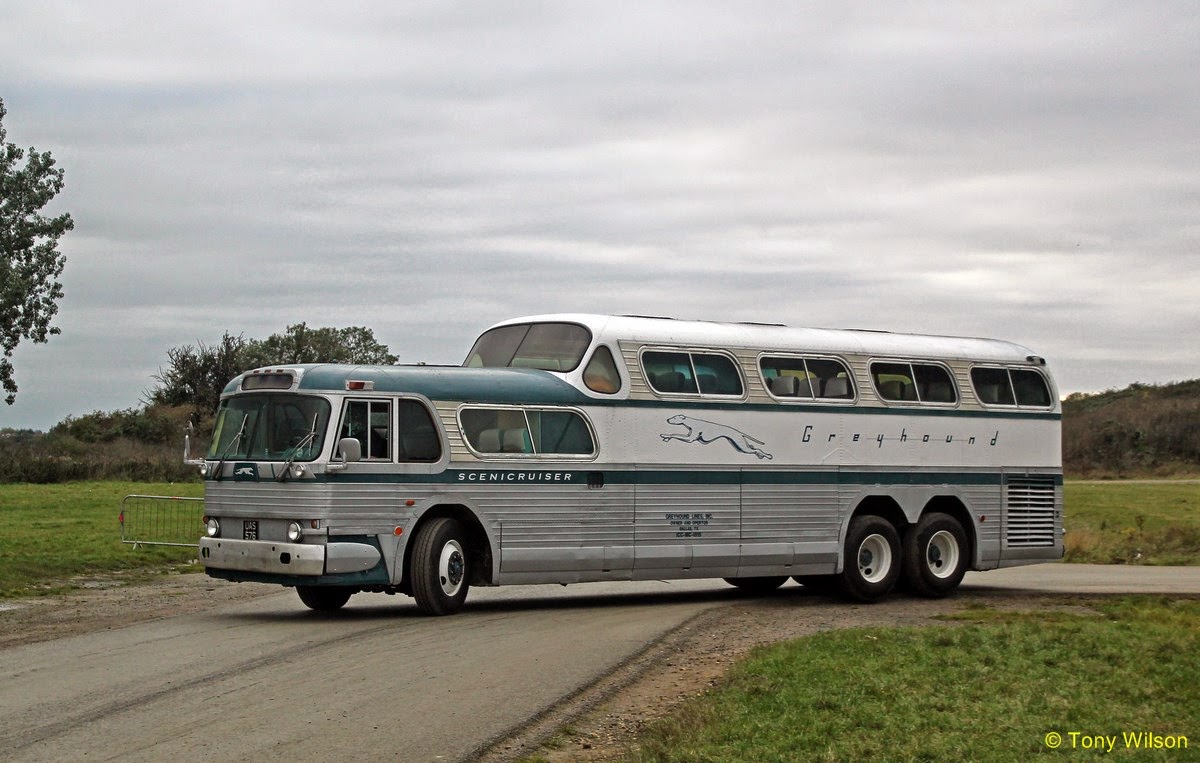 This year one of America’s most iconic companies celebrates its centenary. It was in 1914 that Eric Wickman, a 27-year-old Swedish immigrant and failed car salesman, began driving workers from the iron mines of Hibbing, Minnesota, to the nearby saloons of Alice. For the two-mile trip in his Hupmobile he charged 15 cents. His first day’s takings were $2.25.
Hibbing Transport (as he soon named his enterprise) became the Mesaba Transportation Company in 1915, Greyhound Lines in 1926 and the Greyhound Corporation in 1929.
By the 1930s the brand name was synonymous with American inter-city bus travel and gained a huge boost in 1934 when it played a central role in It Happened One Night, the Oscar-winning film starring Claudette Colbert and Clark Gable. 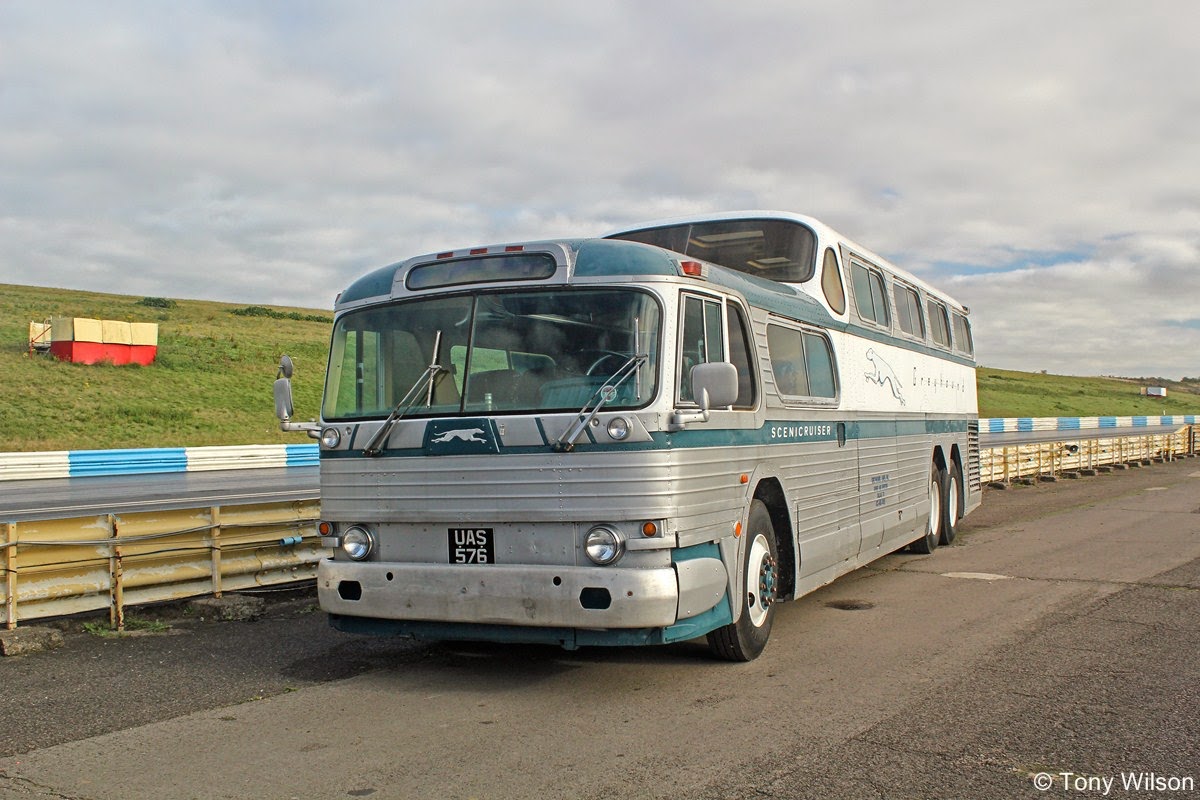 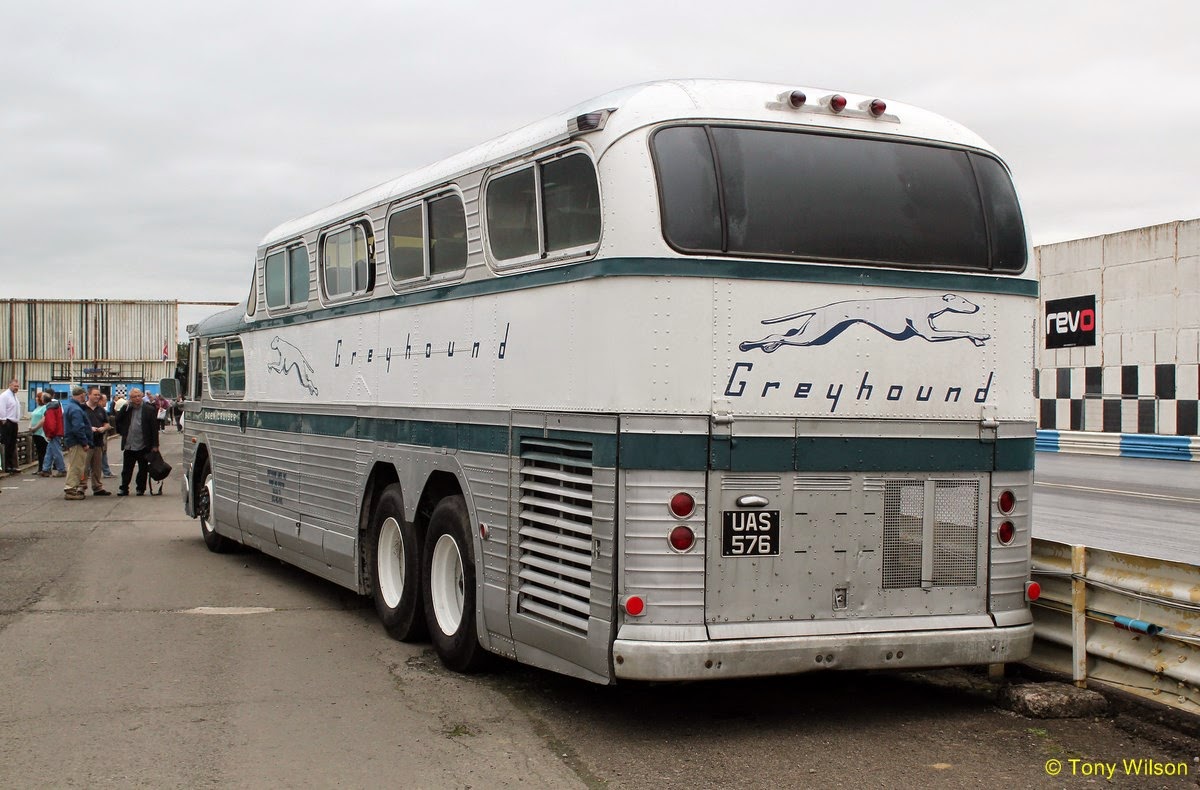