Two new high-speed rail links from the north of England to London have moved a step closer.
The Great North Western Railway Company (GNWR) said Network Rail had agreed to let them run direct trains from Blackpool and Huddersfield.
The firm said it will invest in eight new trains and create 200 jobs if the plans are approved by the Office of Rail Regulation (ORR) later this year.
If agreed, the first of the routes could be operating by 2017, GNWR said.
Network Rail confirmed it had agreed the sale of access rights to allow the company to use the West Coast Main Line.
GNWR plans to run six return trains a day between London and Blackpool, starting in 2017.
In June last year two Blackpool MPs criticised Network Rail for refusing to allow Virgin Trains to run two trains a day into Blackpool from the capital.
'Very confident' of Euston link The last direct service from Blackpool to London was withdrawn by Virgin Trains in 2003.
Under the plans, the Huddersfield service would also have six return trains a day, and would run via Manchester Victoria and then continue on to Leeds.
GNWR said it hoped this service would begin operating in 2018.
At the moment the company's agreement with Network Rail only guarantees they can run trains into Queen's Park station in London.
Managing director Ian Yeowart said getting access to Euston station depends on how many platforms are affected by the redevelopment ahead of the HS2 project.
"We are very confident that Euston will be accessible for our services," he added.
GNWR is consulting other parts of the rail industry until July, when the plans will go to the ORR for final approval.

Sunday saw some of the Focus team attend the third Bus & Coach Preservation organised event. The past two years have seen the event take place at the Newbury (Berkshire) showground, but this year it moved to a similar showground site in Hertfordshire. A set of images including those below can now be viewed here 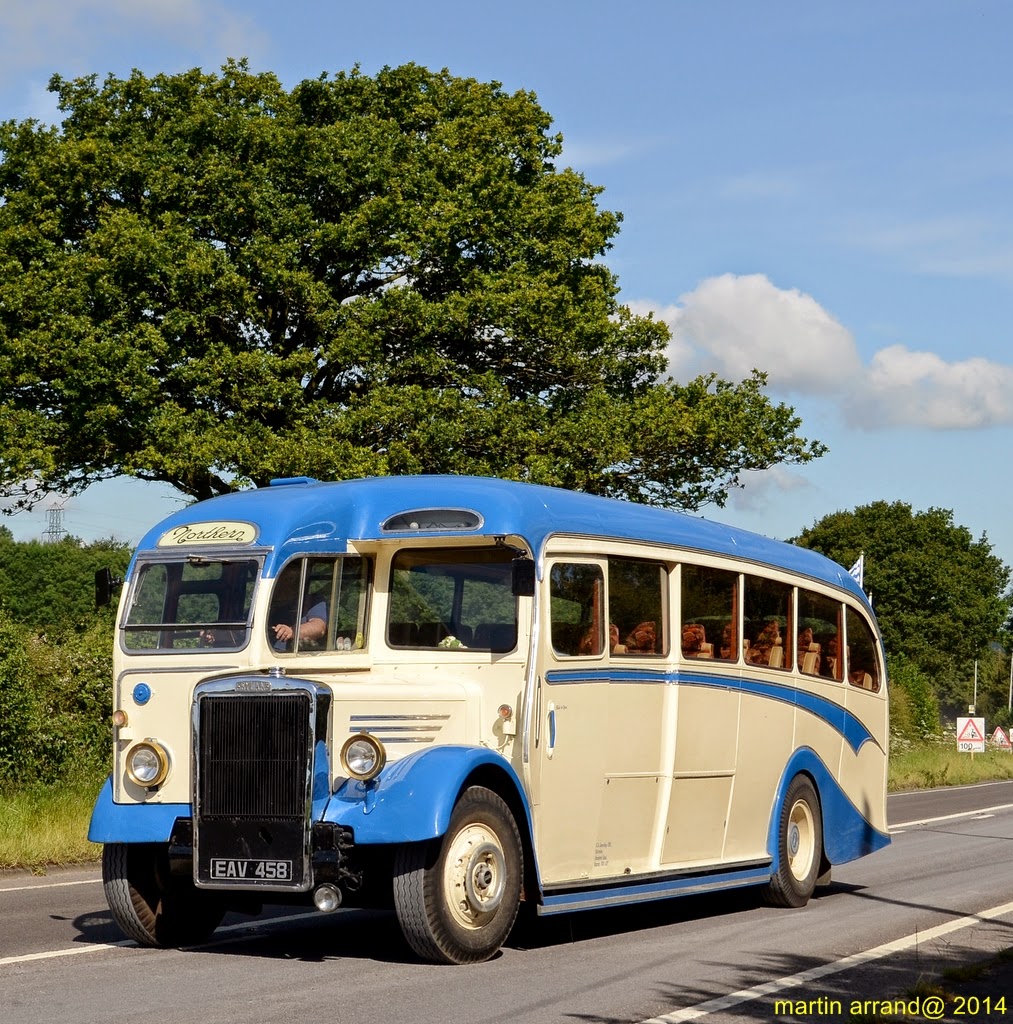 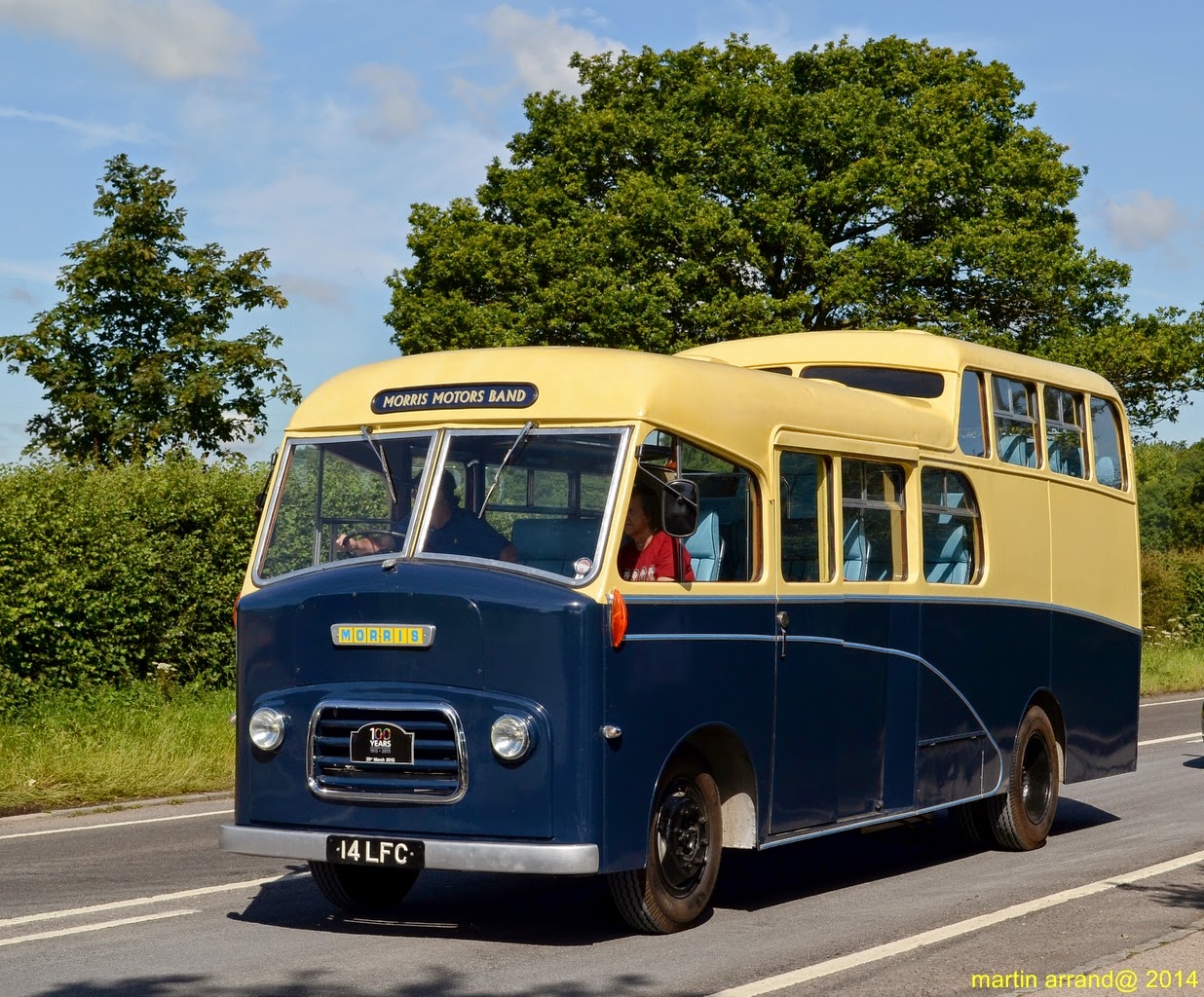