Once again the number of people taking the train across the UK has hit record levels.
In total, there were 1.59 bn passenger journeys in 2013-14. 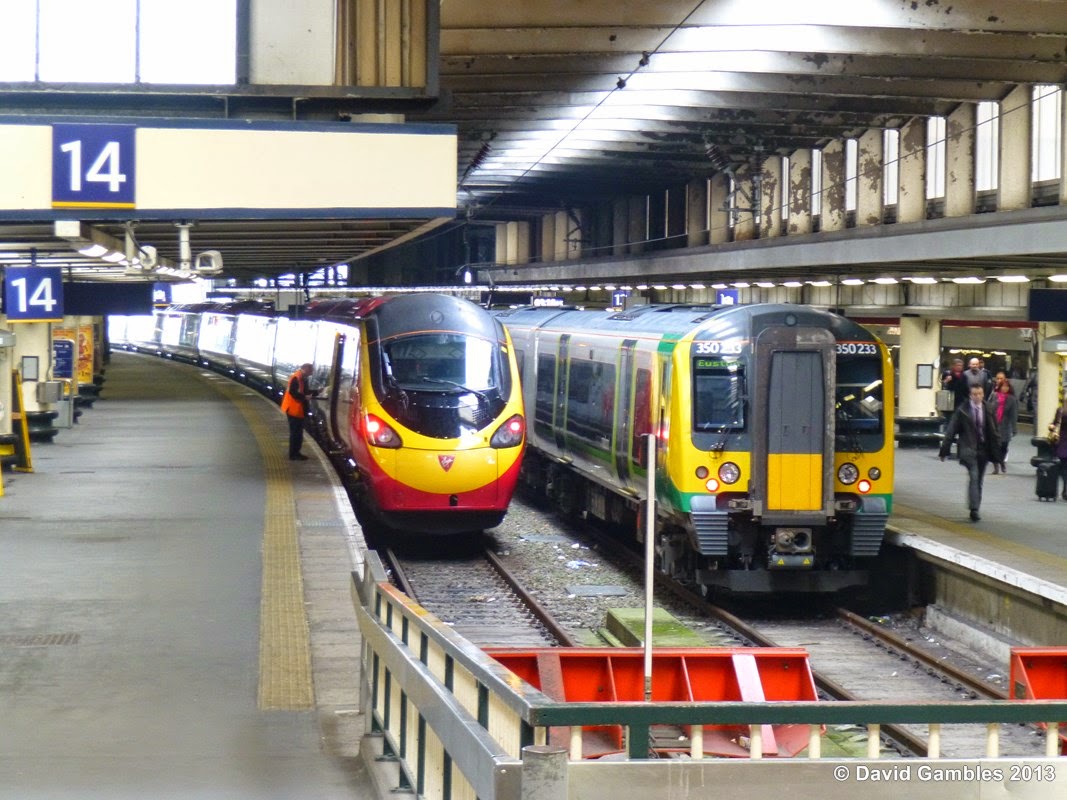 That is about 90 million more than the previous year, according to figures this week from the Office of Rail Regulation (ORR).
What really stands out from these figures is the growth across London and the South East, where there were 1.1bn journeys.
As a region it now accounts for around seven in every ten train journeys on franchised lines.
That compares to slower growth in other regions and for longer journeys.

And one last interesting stat for you. Nearly 44% of all trips were on a season ticket, despite the fact that season ticket prices have been going up by more than inflation for the past decade or so, with the exception of this year, when they went up in line with RPI inflation (that's still 3.1% mind).

It is a staggering revival for a network that was being starved of funds and given up for dead just a decade or so ago. The numbers using the system have more than doubled since then.
Here is a quote from the Rail Delivery Group (RDG) - a group that speaks for the major players in the industry.
"Rail travel is more popular now than for decades thanks to an industry focused on attracting more passengers, combined with a commitment by successive governments to invest over the long term. This strong partnership between the public and private sectors is helping to reduce unit costs while improving and expanding a vital public service, delivering for passengers, taxpayers and the country as a whole."
By the way, talking of breaking records, Network Rail is about to face a record breaking fine for failing to hit punctuality targets on long distance trains.
And guess where else? Yes, on trains in London and the South East.

It could add up to £70m or so, although critics will argue that it is a pointless gesture as it is all public money anyway; money that could otherwise be used to improve the service.