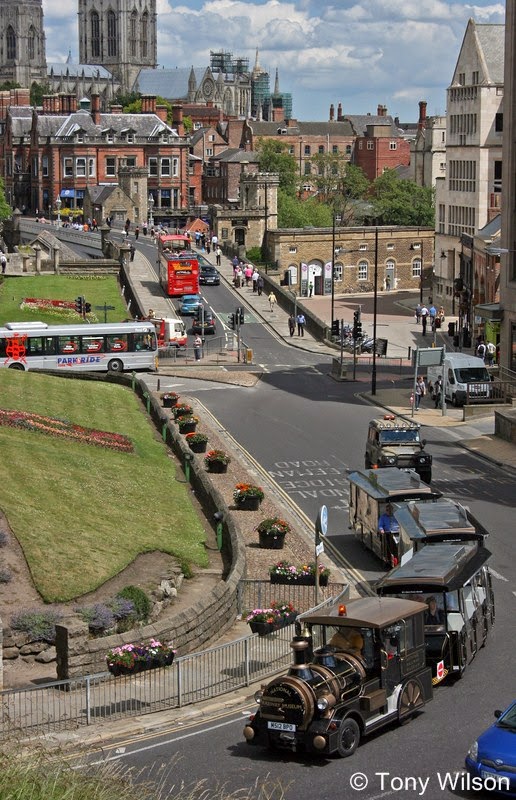 Drivers fined for flouting traffic restrictions on York's Lendal Bridge will be refunded "as a goodwill gesture", the city council has said.
About 56,000 fines were issued during a trial to tackle congestion.
A traffic adjudicator said the council had "no power" to issue fines because signage and CCTV was inadequate. See previous Focus reports here  and here
Councillor David Levene said they did not accept the ruling but wanted to "draw a line under it" and invited people to apply for refunds.
'Never about money'
Fines worth more than £1m were issued while the restrictions were in place from August 2013 to April, banning general traffic from using the bridge between 10:30 and 17:00.
Mr Levene told BBC Look North: "The Lendal Bridge trial was never about the money, it was trying to get to grips with some really difficult issues we were having around congestion, air quality, public transport.
"There's a lot of public upset about this and as a goodwill gesture we want to say if you make a request to the council for a refund we will grant it.
"Given the uncertainty of the situation, we left that money untouched so we will be able to pay that back."
The council is setting up a "congestion commission" to try to work out a new way to tackle traffic problems in the city.