Network Rail said more than 50 million people were expected to pass through the station and shopping centre each year
Birmingham's New Street Station is set to open in September 2015 after a £650m redevelopment, Network Rail has said. 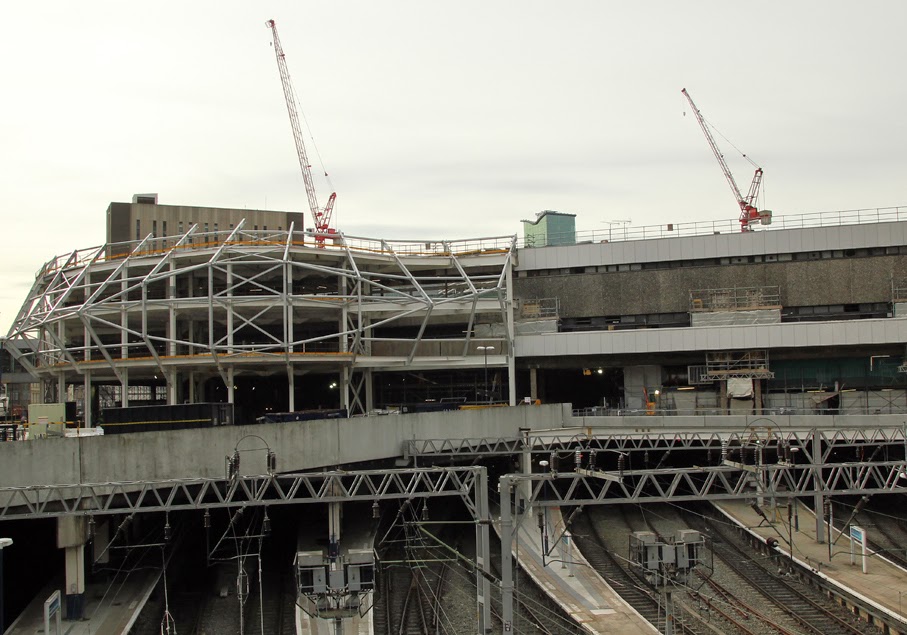 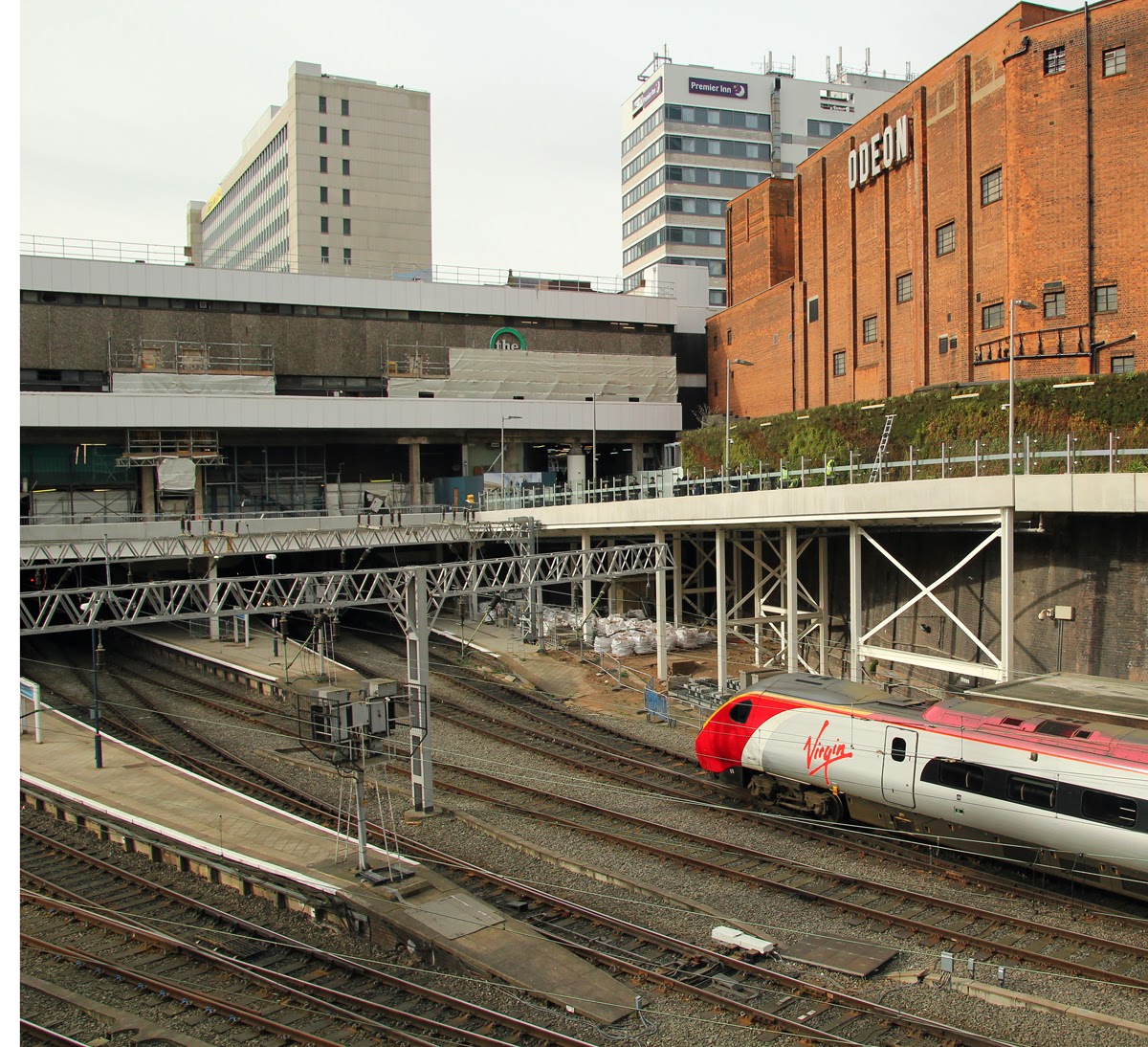 Building work began in 2010, and in April 2013 the first phase of the revamp opened, including half of the new concourse.
When completed next year it will be three-and-a-half times bigger than the one it replaces.
The latest stage will see the demolition of 6,000 tonnes of concrete used on the outside of the building.
It will be replaced by stainless steel and glass to create a 35m (114ft) high atrium, allowing it to be lit by natural light for the first time in 40 years. 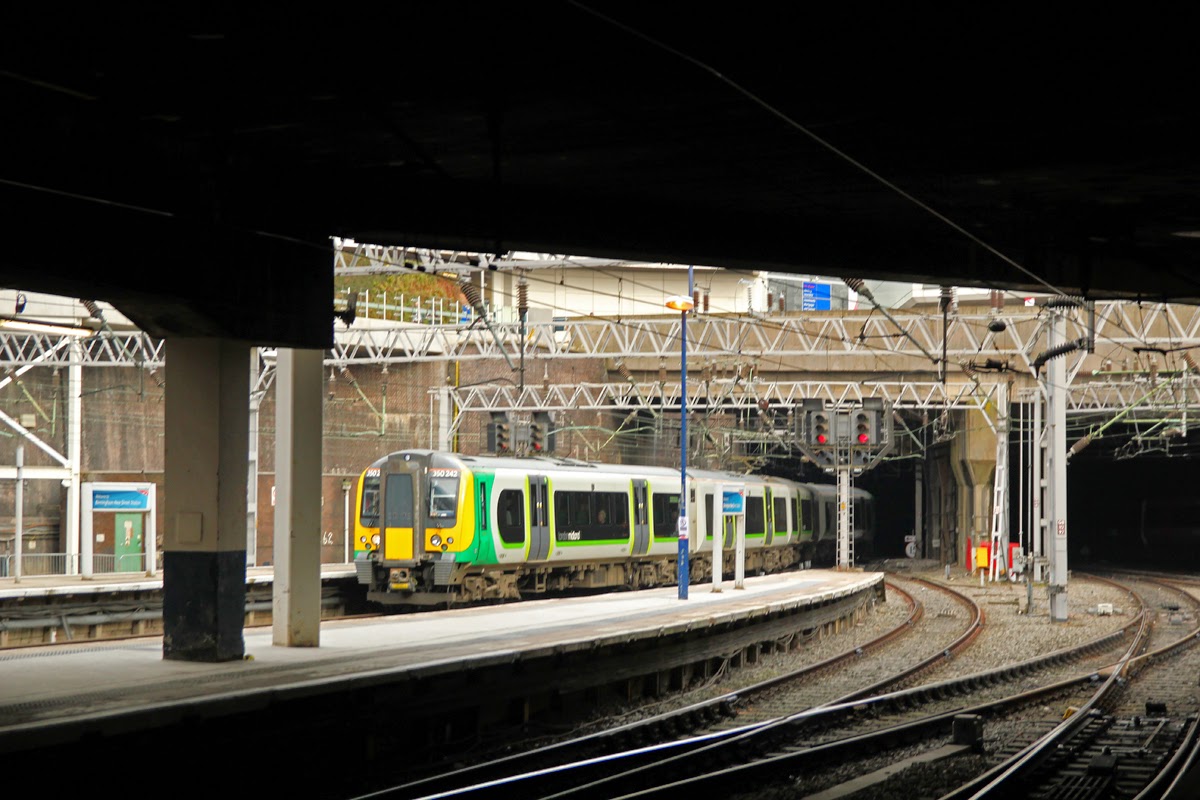 Sir Albert Bore, leader of Birmingham City Council, said the revamp would create a "world-class station".
The completion of the project will leave New Street, which opened in 1967, with more than 30 new escalators and 15 public lifts.
The work will also see the shopping centre above the station refurbished.
Named Grand Central, it will feature about 40 shops, including the flagship John Lewis store, and 20 restaurants.
Network Rail said it would create up to 1,000 jobs.


Below, trainspotters in more ways than one? 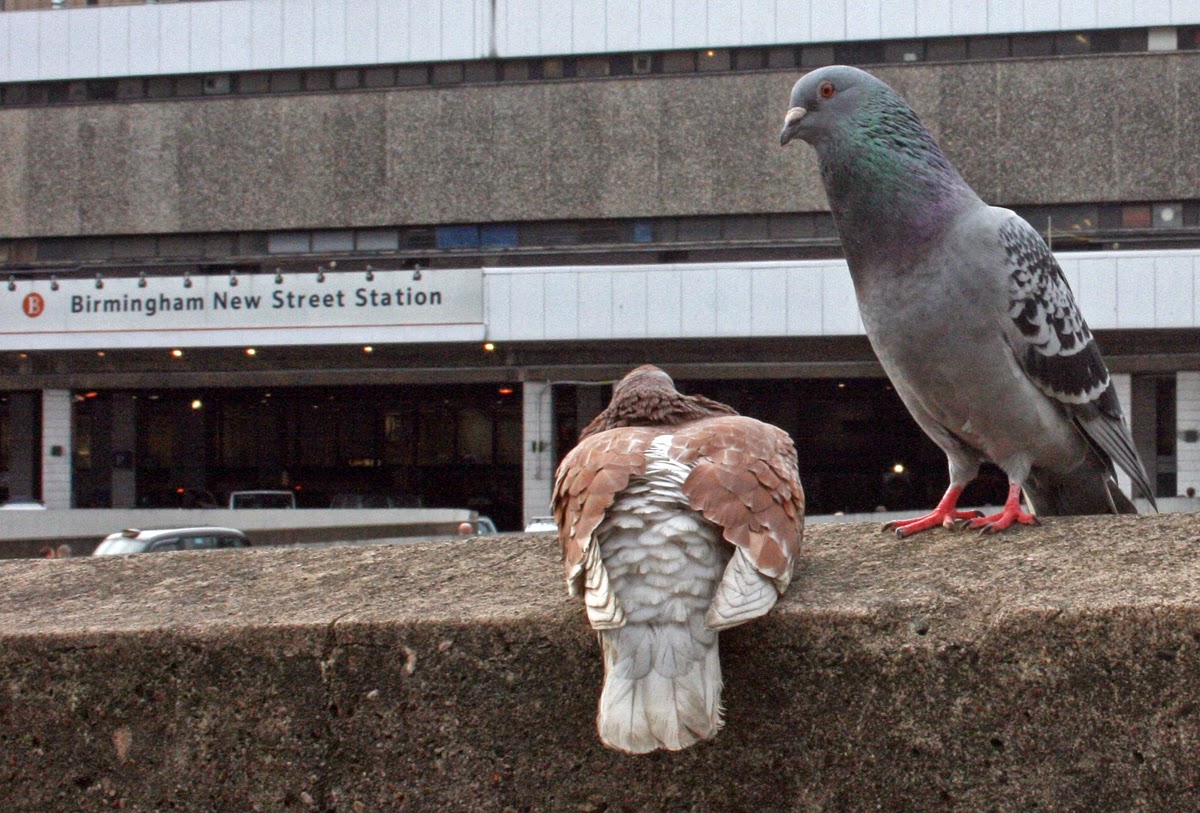