A trial of free WiFi has begun on two buses operating in London.
Transport for London (TfL) has installed it on a route 12 bus, operating between Dulwich, south London, and Oxford Circus. 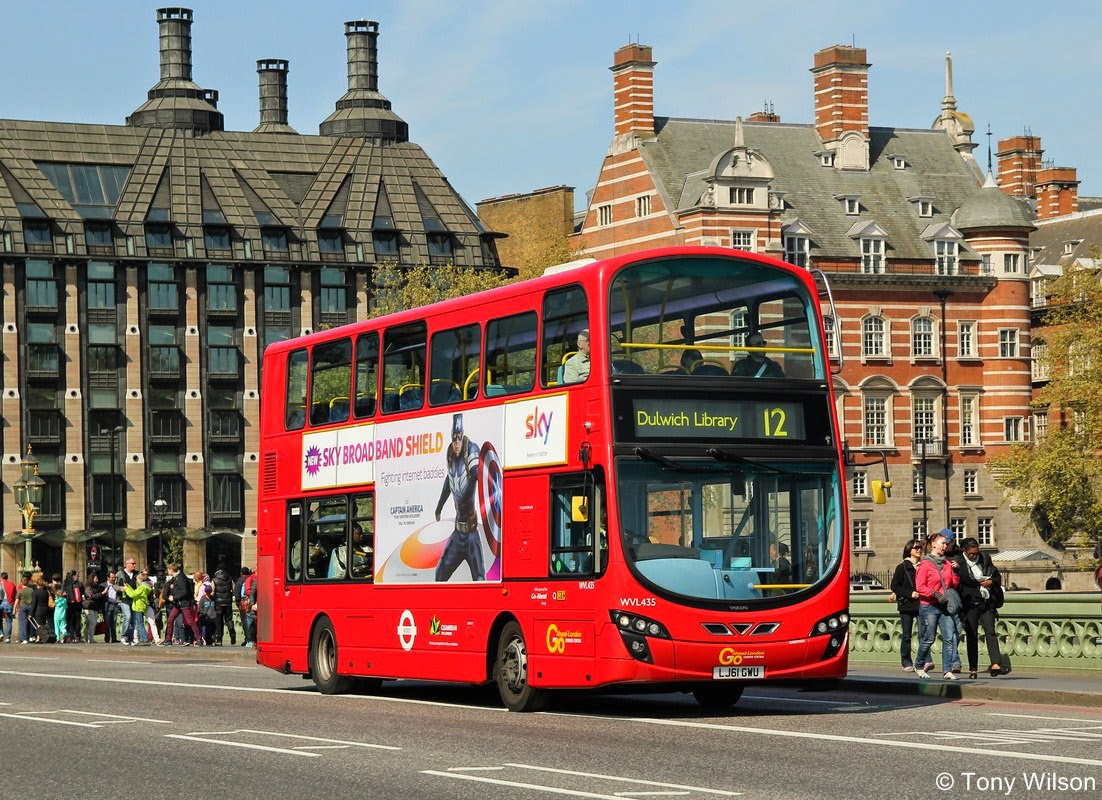 It will also be trialled on a route RV1 bus, between Covent Garden and Tower Hill, in central London.
Two other technologies involve showing seat availability and also real-time bus arrival information at Vauxhall, Harrow and Hammersmith bus stations.


A London council is hitting motorists with on-the-spot fines if they are caught leaving diesel engines running. Islington council will fine drivers £20 if they leave a diesel engine running while stationary in the north London borough.
The plan is revealed just days after Mayor Boris Johnson announced that motorists with diesel engines would be hit with a £10 increase in the congestion charge from 2020. Islington councillor Claudia Webbe said: "We are committed to improving air quality, which is why we are clamping down on idling buses, lorries and diesel cars. "We need Boris Johnson to do his share by introducing a low-polluting bus fleet, and addressing the high number of polluting lorries that travel through our streets on a daily basis."
The move, which the council says is part of efforts to cut pollution, was branded a "stealth tax" by a minister who warned it risks driving shoppers away from high streets. Communities minister Brandon Lewis told the Daily Telegraph the plan was typical of a "clipboard-waving culture in many town halls where every response to a policy challenger involves a new tax or a fine on local residents."