Train companies that are in the running to transform rail services across the north have been announced.
Three companies have been shortlisted to run the Northern franchise, while 3 companies are being considered for the TransPennine Express franchise. All of these companies have successfully passed the pre-qualification stage, and will now be asked to develop their plans for the franchises before they receive the government’s invitation to tender in December.
Bidders will be expected to show how they will make the most of the government’s £1 billion investment programme for the rail network in the north of England, which will provide faster and more reliable journeys, more capacity, better trains and improved connections for passengers across the region.
The shortlisted bidders to run the 2 franchises are: 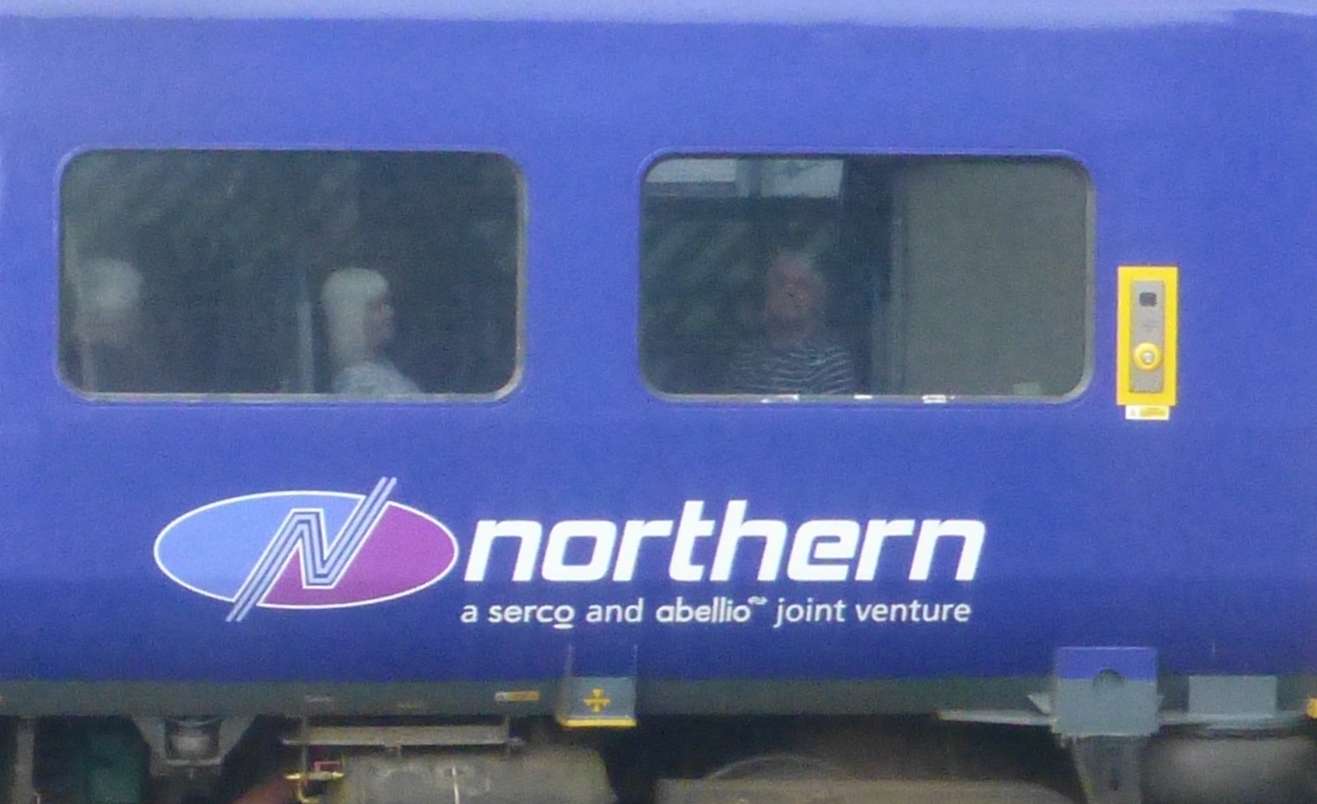 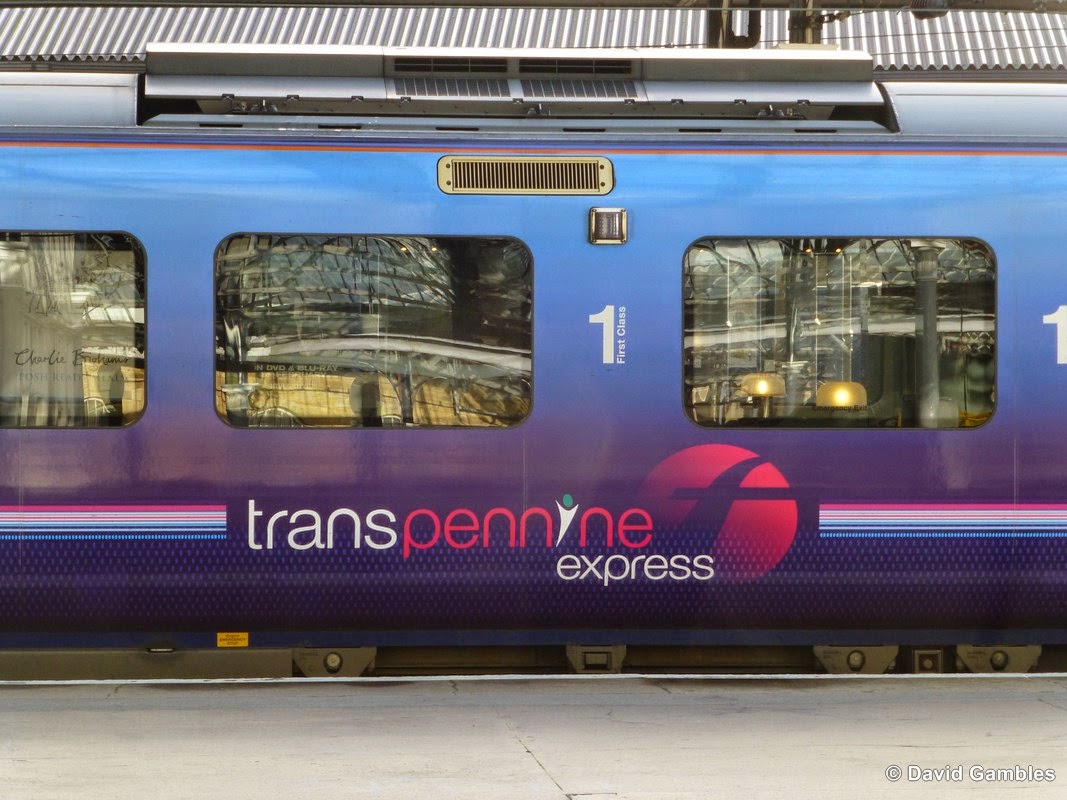 
The north is undergoing a real rail renaissance, and we will be asking these companies to come up with innovative and ambitious proposals that will ensure a truly world-class rail network for the region.

Building a railway that is fit for the 21st century is a vital part of our long term economic plan, connecting businesses and communities, generating jobs and boosting growth, and we need strong private sector partners to help us achieve this ambition.

The new operator will also be expected to work closely with Rail North, which represents the region’s local authorities, to ensure local rail users will have more influence in how their train services are run.
Sir Richard Leese, for Rail North, said:


The companies on the shortlists demonstrate the interest there is in meeting Rail North’s desire to see the railway acting as an economic driver in the north of England.

We look forward to working with the bidders to deliver strong franchises for passengers, which reflect the aims and objectives of our long term rail strategy and the predicted growth in patronage.

Both franchises are due to be awarded by October 2015 and as they develop their bids each of the bidders will need to set out how they will capitalise on the biggest programme of rail modernisation ever.
Over the next 5 years, thanks to government investment, more than £1 billion will be spent on the rail network in the north. This includes the £600 million for the Northern Hub project, and the electrification projects in the north-west and across the Trans-Pennine routes.
The potential operators will need to demonstrate how they will use these projects to increase capacity in order to tackle crowding and meet future passenger demand; provide faster and more frequent services; and upgrade rolling stock, including proposals to replace Pacer trains on the Northern franchise. Bidders will also need to improve customer service and passenger satisfaction.
The new franchises will lay the foundations for a transformation of rail travel in the north, including the Chancellor’s plans for a high-speed network linking some of the region’s biggest cities, which he unveiled earlier this year.
The Northern and TransPennine Express franchises carried more than 110 million passengers last year, covering inter-urban, commuter and rural routes. The franchises connect passengers travelling into and between the key strategic cities of Leeds, Liverpool, Sheffield, Manchester and Newcastle, and onwards to Edinburgh and Glasgow.

A public consultation into the future of rail services in the north closed on 18 August 2014 and responses will be taken into account as the franchise proposals are developed further ahead of the invitations to tender in December.