Stagecoach Group plc has today published an interim management statement, covering available information for the period to the date of this announcement.

The overall profitability of the Group has remained satisfactory, and there has been no material change to expected adjusted earnings per share for the year ending 30 April 2015. 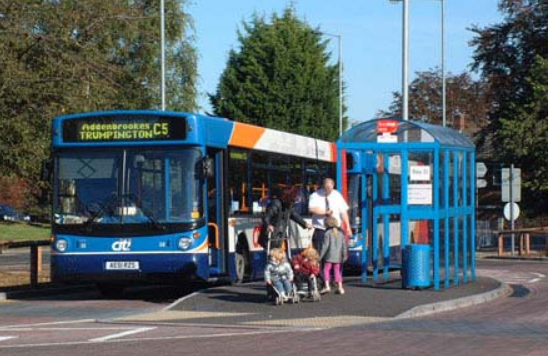 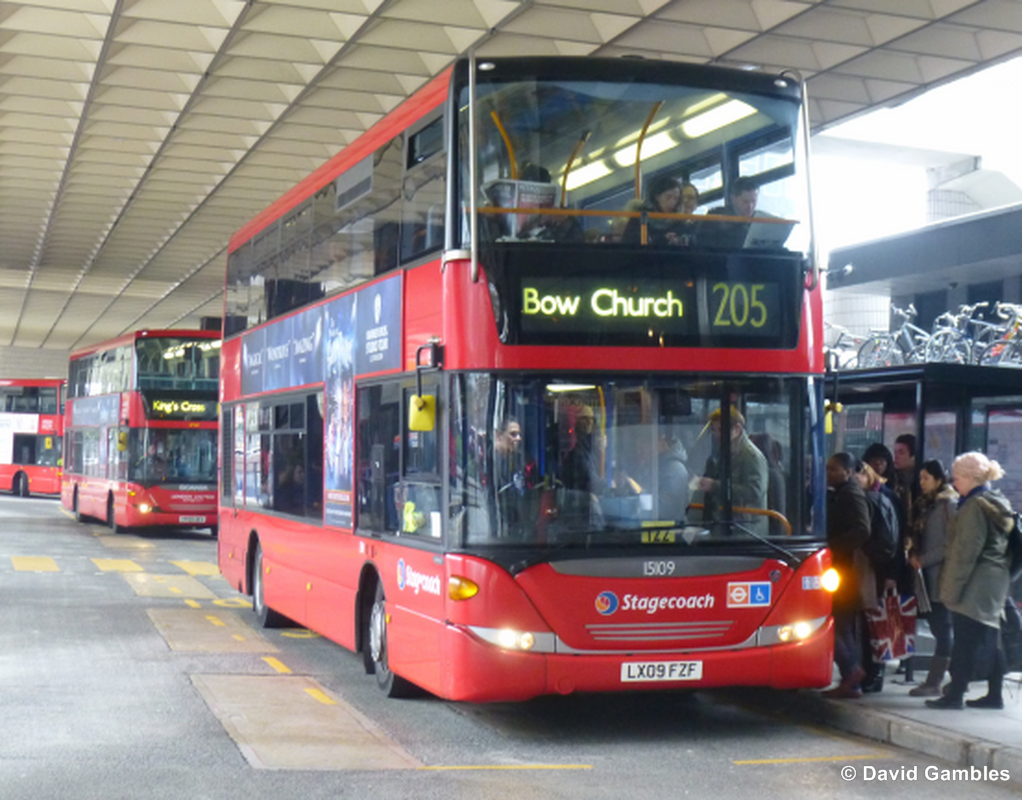 Revenue growth in UK Bus (London) Division has been strong during the period due to the commencement of two new contracts and the continuing effect of contracts won last year.  Revenue growth has, however, been a little less than expected due to quality incentive income being adversely affected by traffic disruption related to continuing road works.  Excluding the uplift in contract prices to compensate for the cessation of Bus Service Operators' Grant (a rebate of fuel duty), revenue increased by 8.7%.  The focus remains on keeping costs under control and bidding competitively to retain existing and win new contracts. 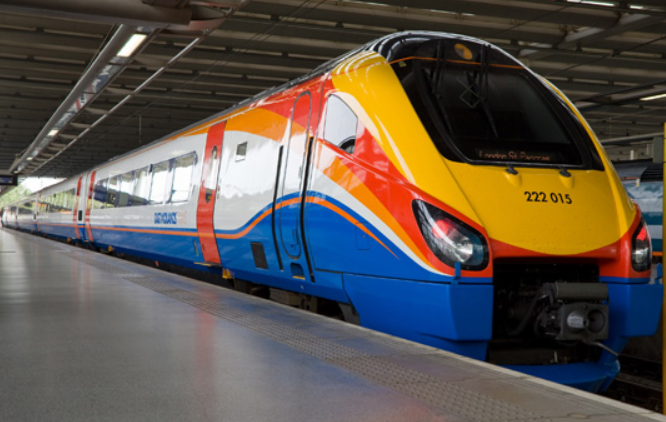 The financial performance of the UK Rail Division is in line with our expectations, as we continue to focus on growing revenue and controlling costs to mitigate the substantial increases in premia payments to the Department for Transport ("DfT").   The company continue to discuss with the DfT the planned extensions to the South West Trains and East Midlands Trains franchises, and now expect that these will be formally awarded shortly after the UK General Election in May 2015.

Stagecoach say "We were disappointed not to have been selected to operate the Docklands Light Railway franchise, but remain optimistic about our prospects in UK Rail.  We have submitted a bid with Virgin as one of three shortlisted bidders for the new East Coast franchise and we expect the DfT to confirm the operator of that franchise later in 2014.  Earlier this month, the DfT also confirmed that we are one of three shortlisted bidders for a new TransPennine Express rail franchise.  It is our intention to bid selectively on future rail franchises where we believe there is the right risk-reward profile and we can add value to our shareholders." 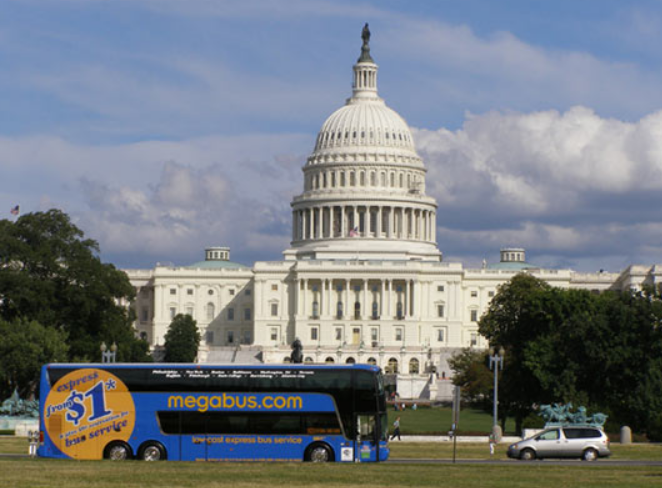 Revenue growth in North America remains encouraging, reflecting the continued expansion of megabus.com services.  Megabus.com increased revenue by 14.9% in the three months ended 31 July 2014.  The company "Were satisfied with the progress of our Florida megabus.com network, where operations began in May 2014.  The operating environment in North America is competitive, but we remain positive on the division's prospects and the market opportunity." 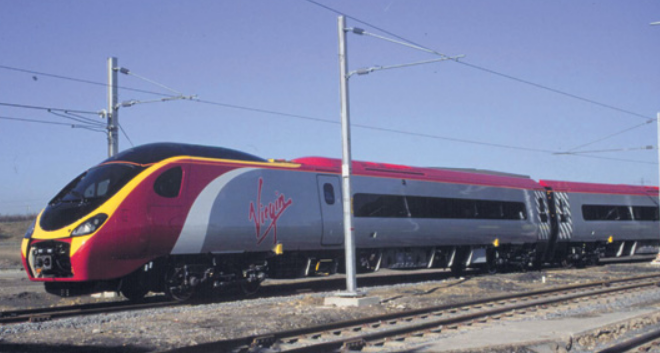 The new West Coast Trains franchise commenced on 22 June 2014 and is planned to run until at least 31 March 2017.  The DfT has the discretion to extend the contract, on pre-agreed terms, by an additional year to 31 March 2018.  While it is still early in the new franchise, trading to date has been strong.

The company and their joint venture partners remain in discussion with the US Department of Justice and the New York Attorney General to conclude the previously reported litigation relating to our Twin America joint venture. 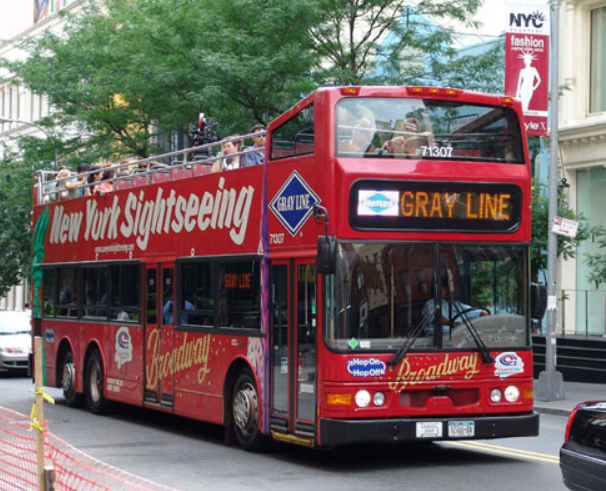 The Group maintains a strong financial position with investment grade credit ratings and appropriate headroom under its debt facilities.  Consolidated net debt has, as expected, increased from 30 April 2014, reflecting additional investment in the bus fleet and the reversal of some favourable working capital timing differences in the previous financial year, offset by continued strong cash generation from operations.

Although there are a number of challenges to growing profit in the year ending 30 April 2015, overall current trading is satisfactory and the company remains on course to meet expectations for the year.
..