STEAM ON THE LONDON UNDERGROUND

A steam special once more took to the tracks of the London Underground system on the 2nd of August. This was to commemorate the 150th year since the opening of the Hammersmith & City Line, the train running three return journeys from Hammersmith to Moorgate and back.
At one end was Metropolitan steam engine No.1, at the other Metropolitan electric No.12 Sarah Siddons.

The following images and a link to a video have kindly been provided by John Scragg. 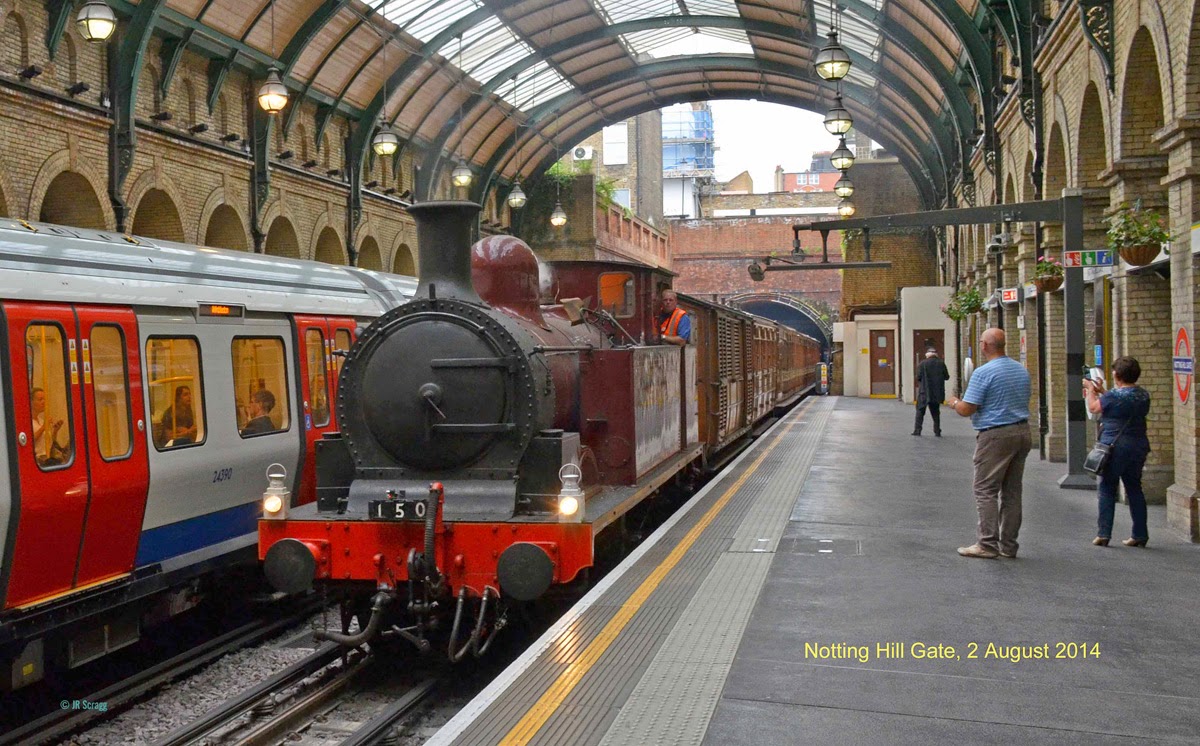 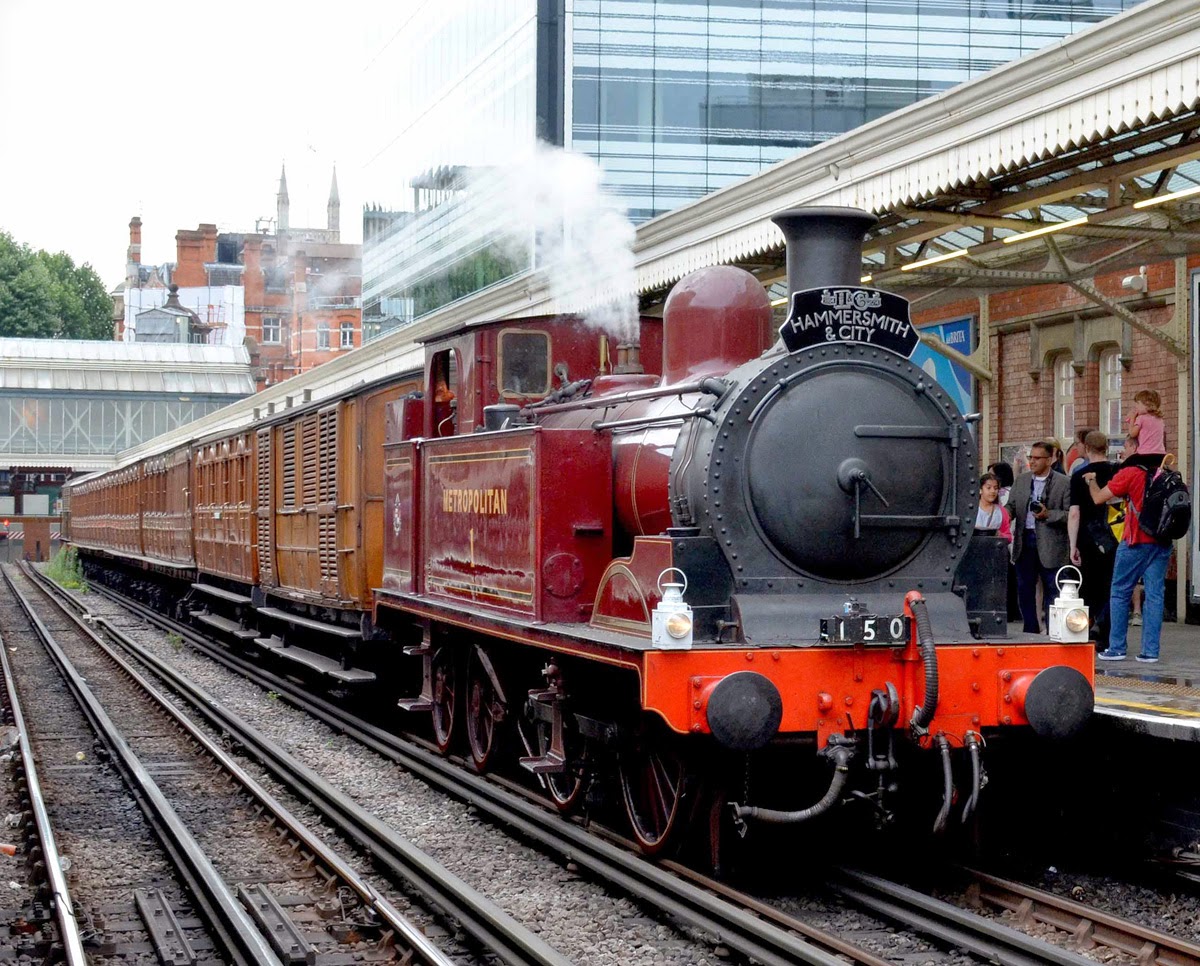 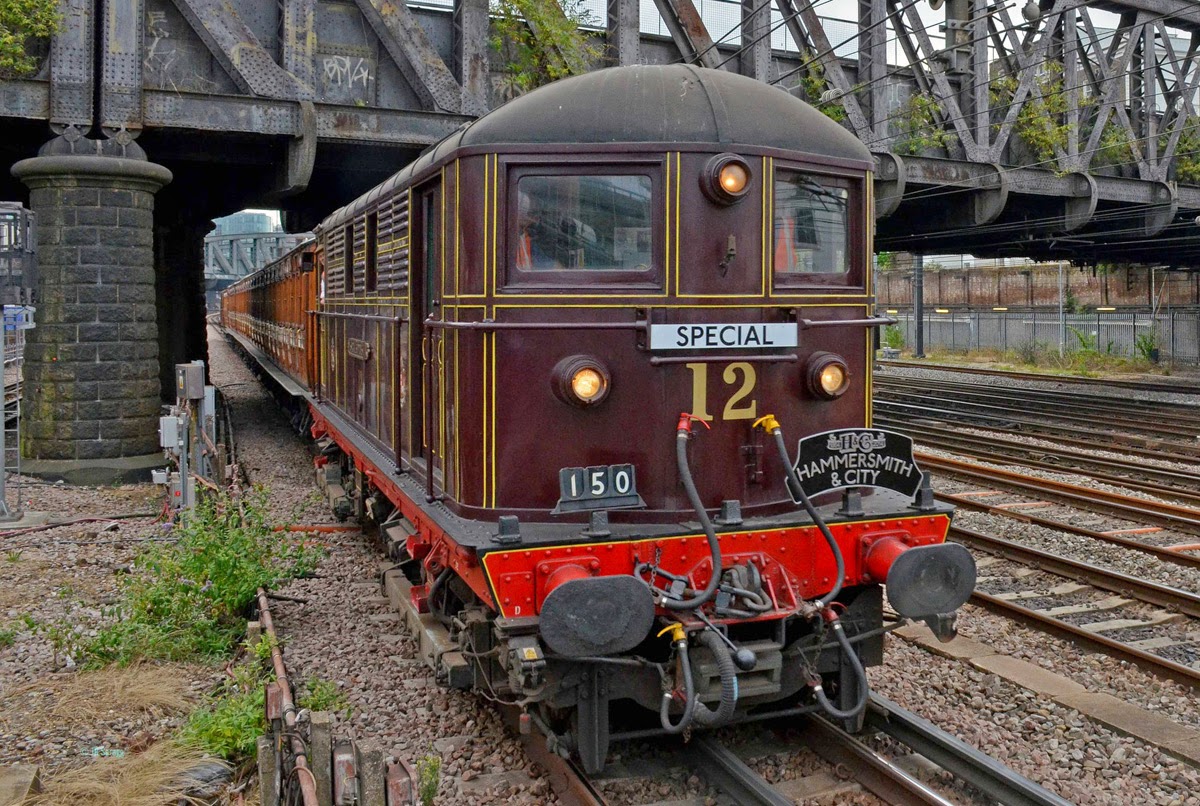 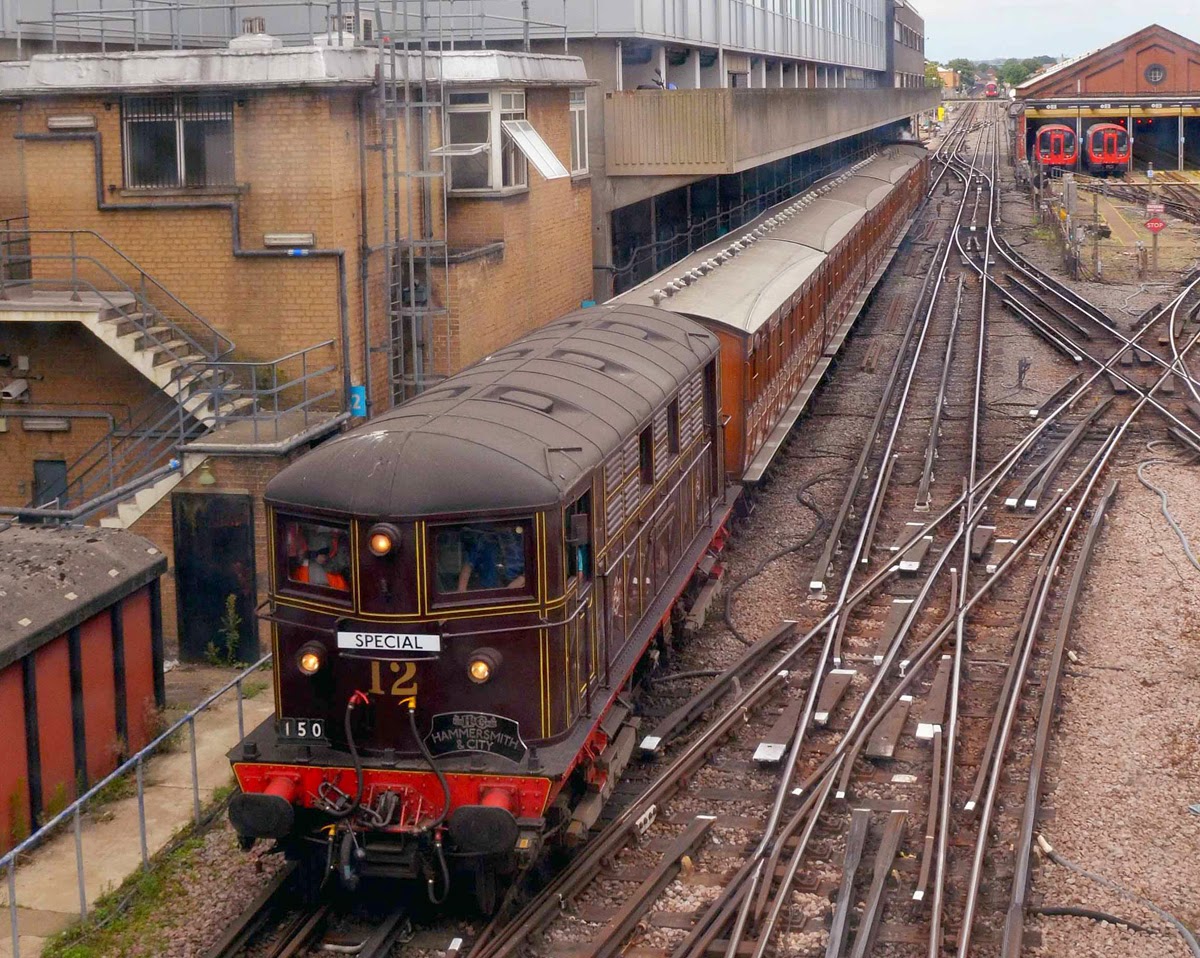 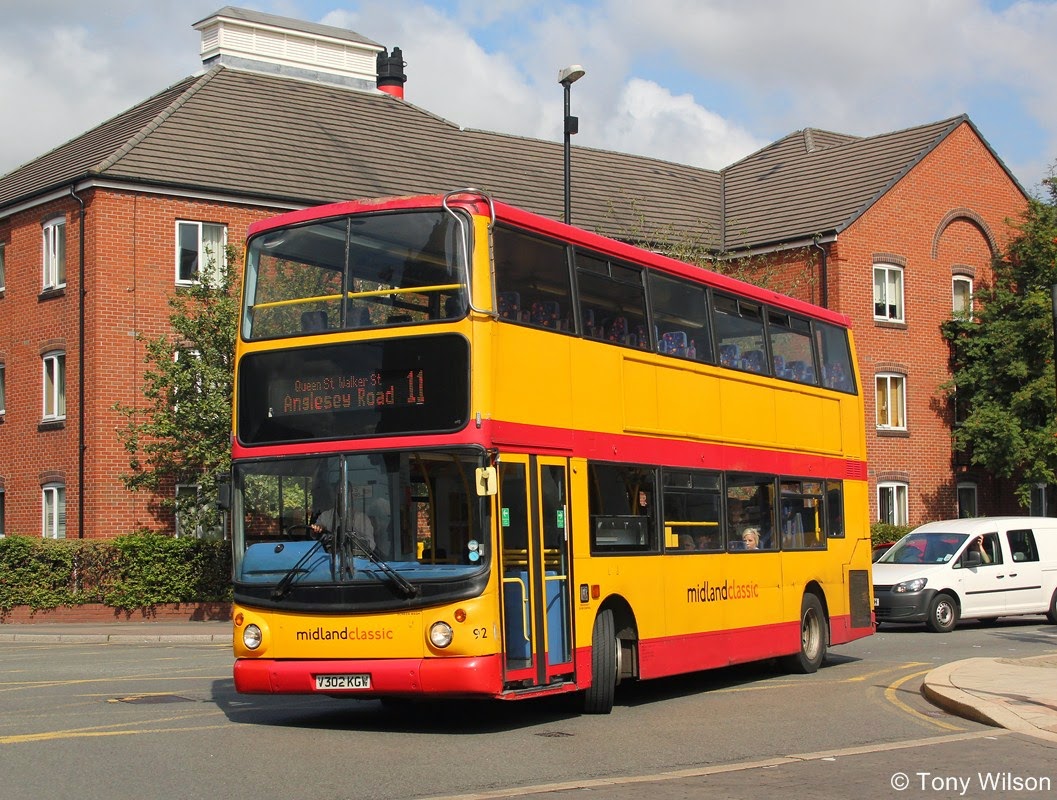 Burton-upon-Trent was recently visited by the Focus Transport team and some 'classic' vehicles passed before the lens of the Box Brownie. A set of images can now be found by clicking here 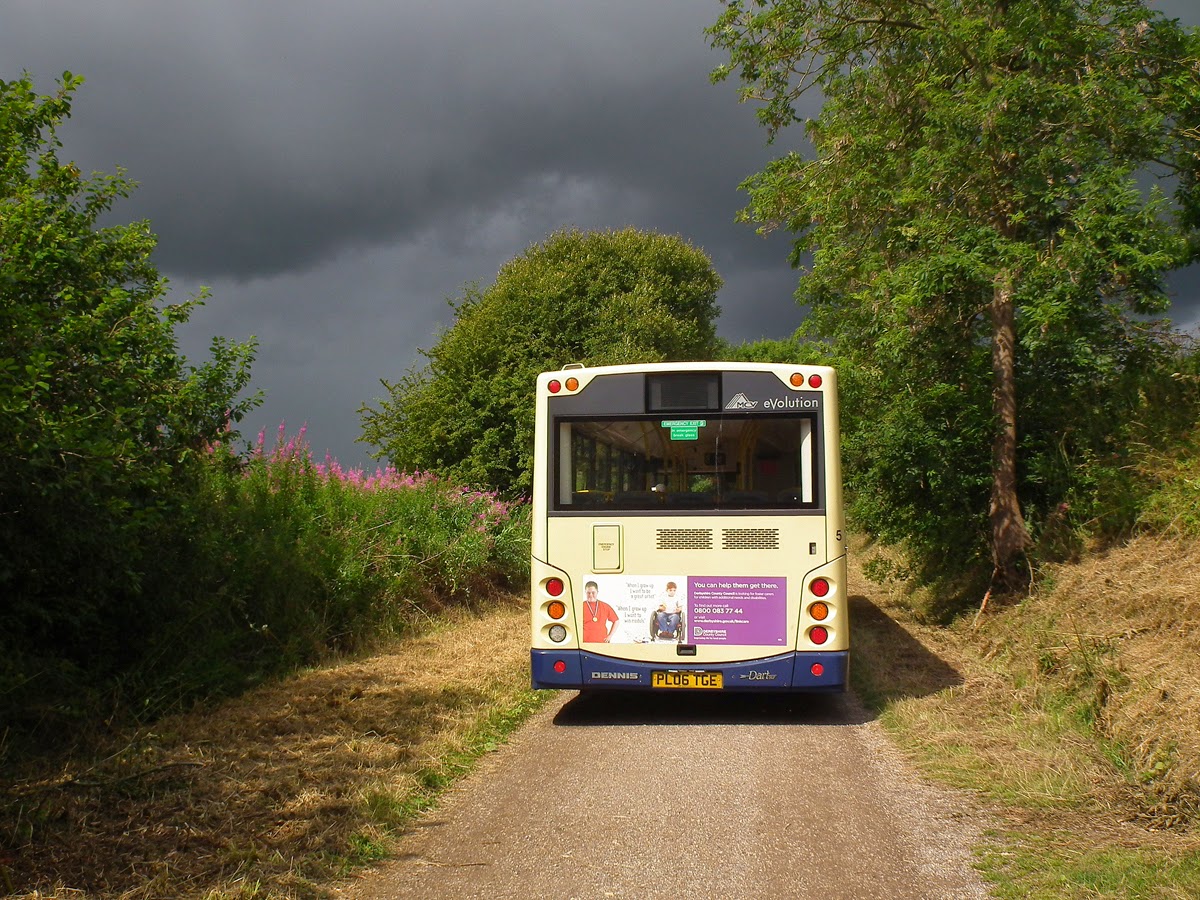 Two other sets of images have also been added. These illustrate buses in and around Bakewell during the annual countryside show. These can now be found by clicking here and here

And if you are curious as to the illustration above, during the event there is a Park-&-Ride service that utilizes the former local railway trackbed.