RATP Dev announces the acquisition of “The Original London Sightseeing Tour”, a pioneer and major operator in the sightseeing sector in London, thereby confirming expansion in this field and in the United Kingdom. 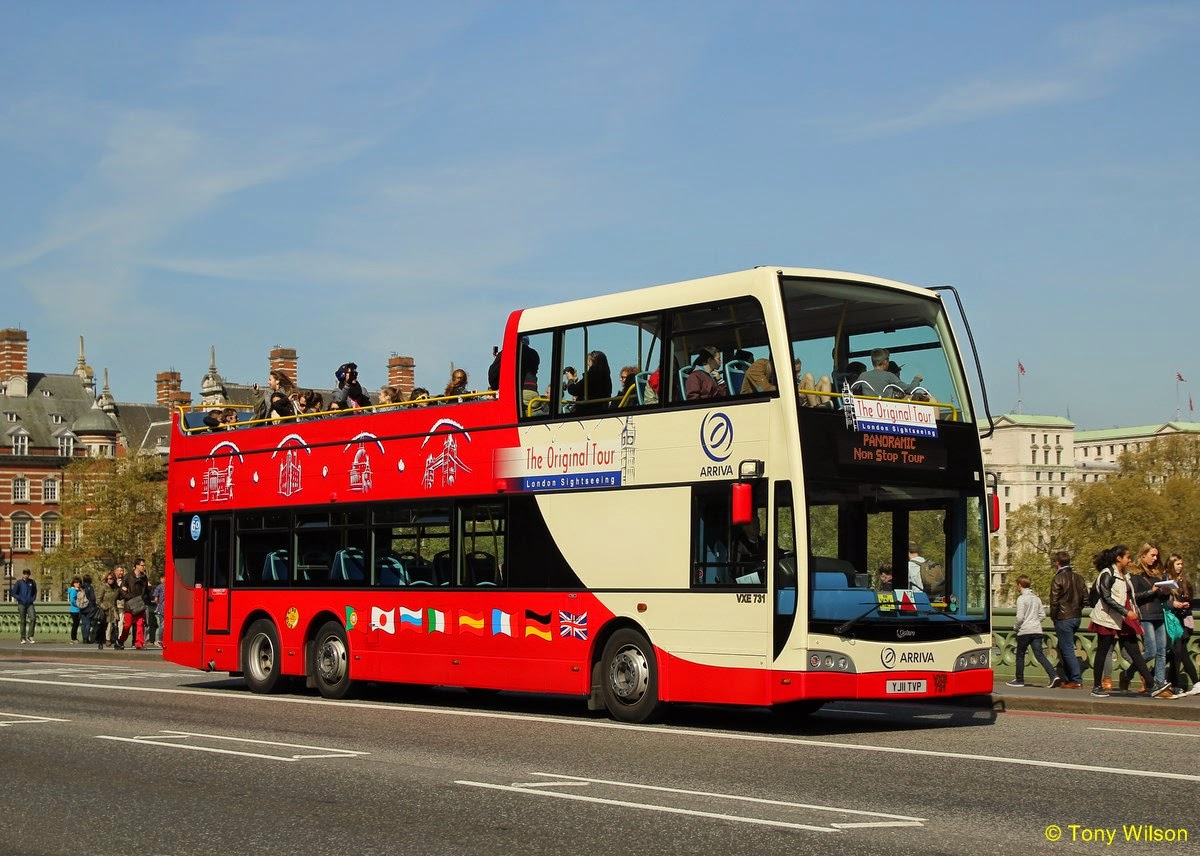 “We are delighted to be acquiring this company which is an ideal component of our development strategy in a sector boasting of high growth potential and in the United Kingdom. RATP Dev is very proud to be able to offer sightseeing circuits now in the world’s three most frequently visited cities:
London, New York and Paris. This will further allow us to create synergies not only between The Original Tour and our other London operations, but also with our other sightseeing activities”, stated RATP Dev Executive Board Chairman François-Xavier Perin. 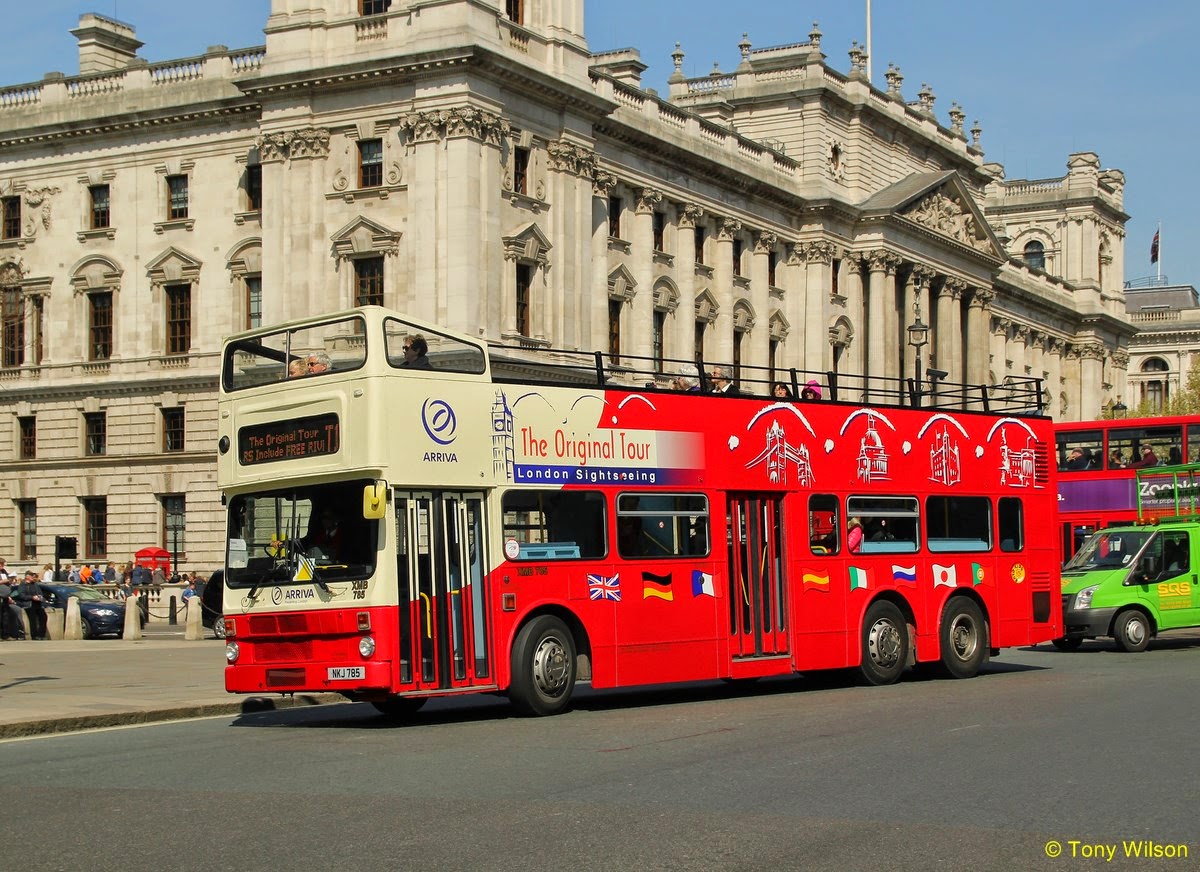 Established in 1951, “The Original London Sightseeing Tour” is a pioneer and one of the major operators of the sightseeing sector in London. 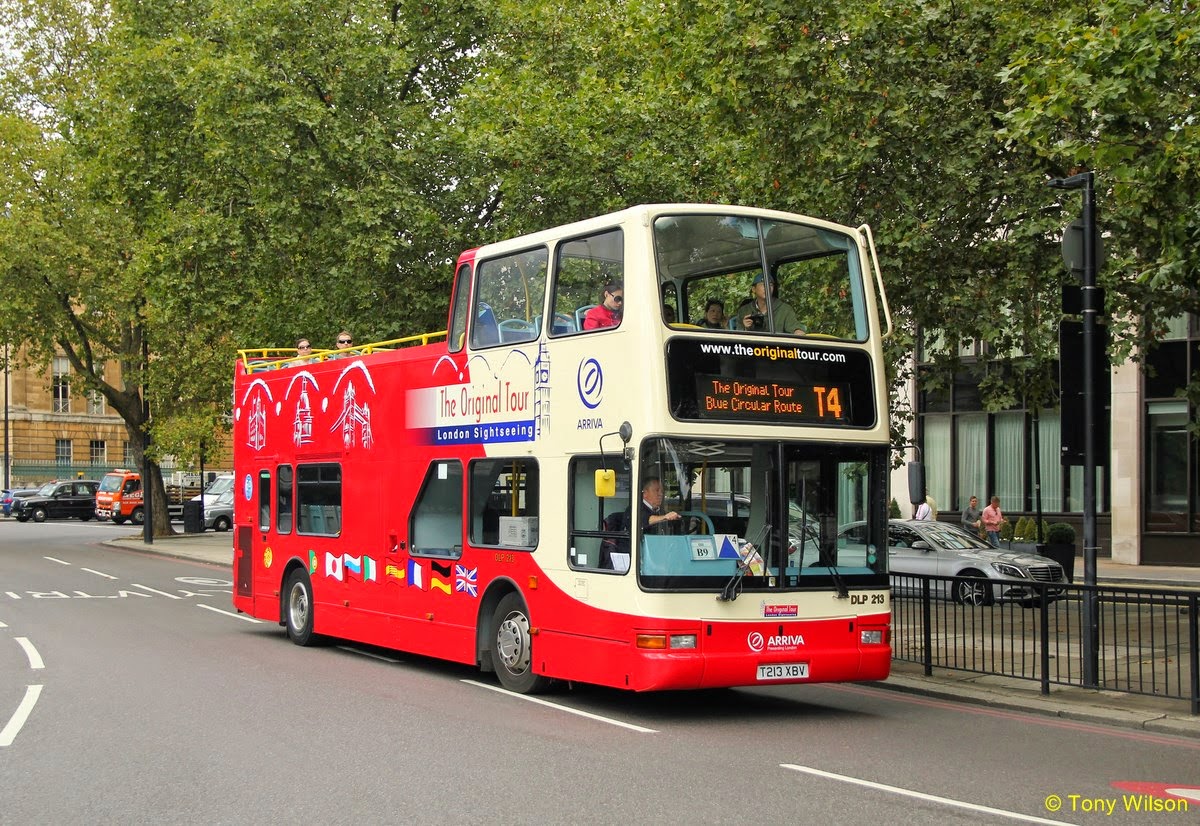 The company has a fleet of 90 buses and operates three sightseeing circuits in the centre of London along with three feeder lines for passengers from major rail terminals. The Original Tour carries over one million passengers each year.


The company, Arriva’s subsidiary, has a workforce of 200 in low season and up to 370 in the peak season. “We look forward to working with the existing management and staff of The Original Tour, whose expertise and experience are vital aspects of this company’s appeal to its customers and to our extensive international plans”, François-Xavier Perin added.

RATP Dev is one of the few public transport operators in the world to have expertise and experience in the sightseeing sector thanks to its “subsidiary in Paris, in New York and in Bath, in the United Kingdom.

- “L’OpenTour” operates four sightseeing circuits in Paris making it possible for tourists to enjoy Paris, the world’s leading tourist destination, at a leisurely pace. The forty-odd vehicles run by “L’OpenTour” transport some 700,000 passengers each year.

- RATP Dev launched a sightseeing operation in New York City in May 2014 : two routes are available in the heart of Manhattan taking in the city’s iconic sites and areas such as Times Square, Broadway and the Empire State Building. Lines are operated using 15 double-decker buses sporting the American flag.

- The “Bath Bus Company” was acquired in 2011 by RATP Dev and offers guided sightseeing circuits in four outstanding locations in England and Wales: Bath, Eastbourne, Windsor and Cardiff.

RATP Dev in the United Kingdom

The United Kingdom is a strategic region for RATP Dev with revenues in the region of €300 million in 2013 and a workforce of over 4,500.
RATP Dev is present in the United Kingdom through the following subsidiaries: 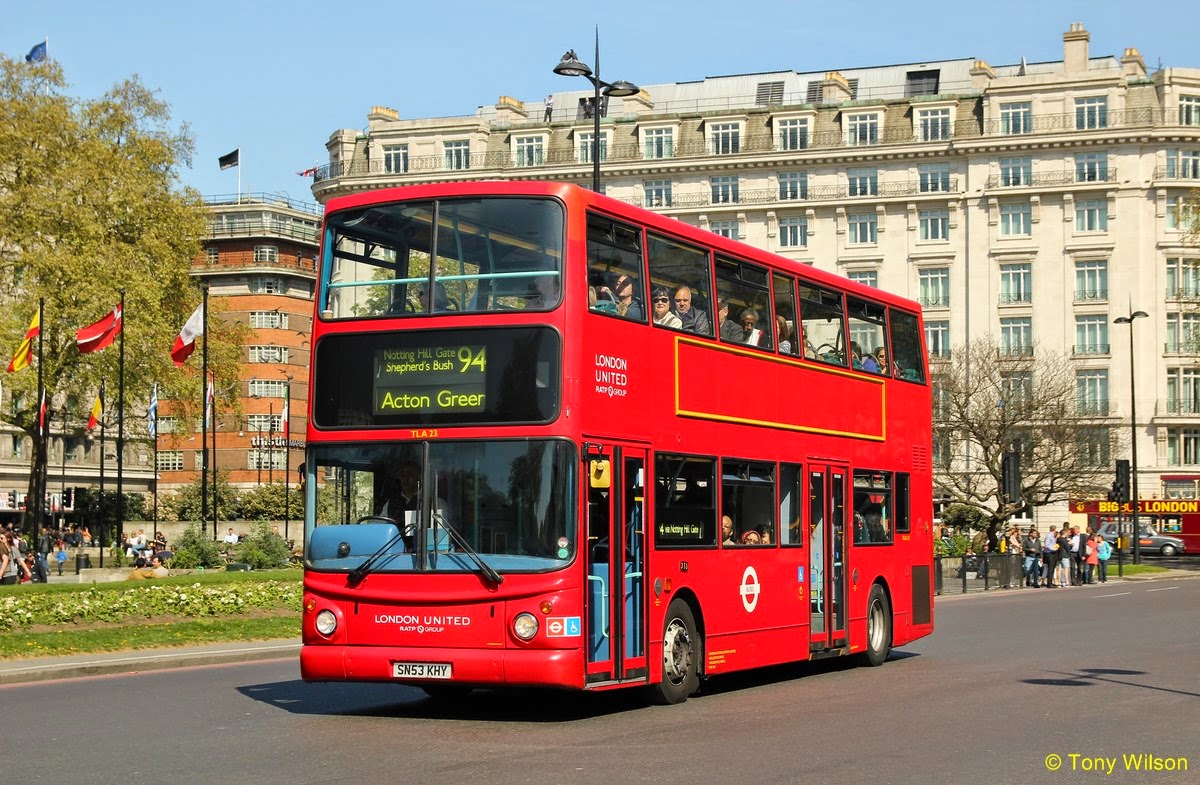 - London United, one of the leading bus operators in the Greater London area, which operates a fleet of over 850 vehicles.

- RATP Dev bus operations have been extended following the acquisition of London Sovereign, which operates over 140 buses along 12 lines in the centre, north and northwest of London on behalf of the London transport authority, Transport for London. Each year, London United buses are used by 30 million people. 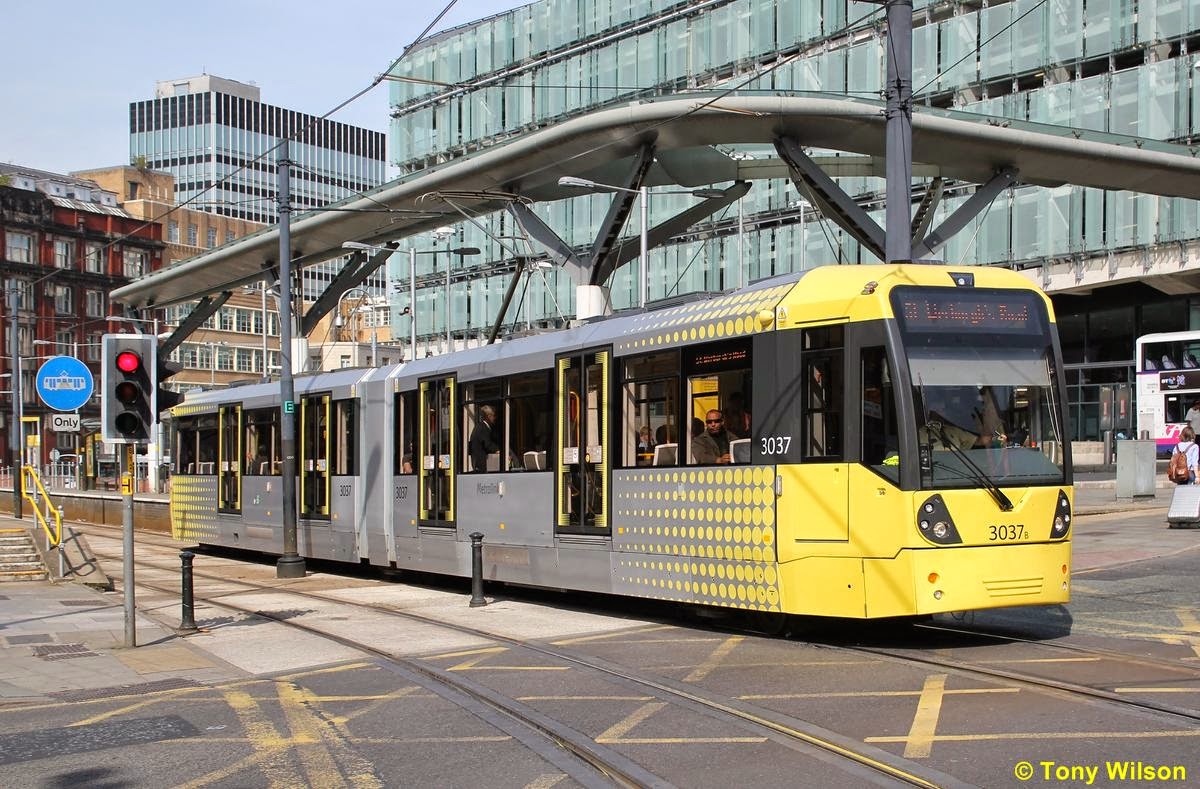 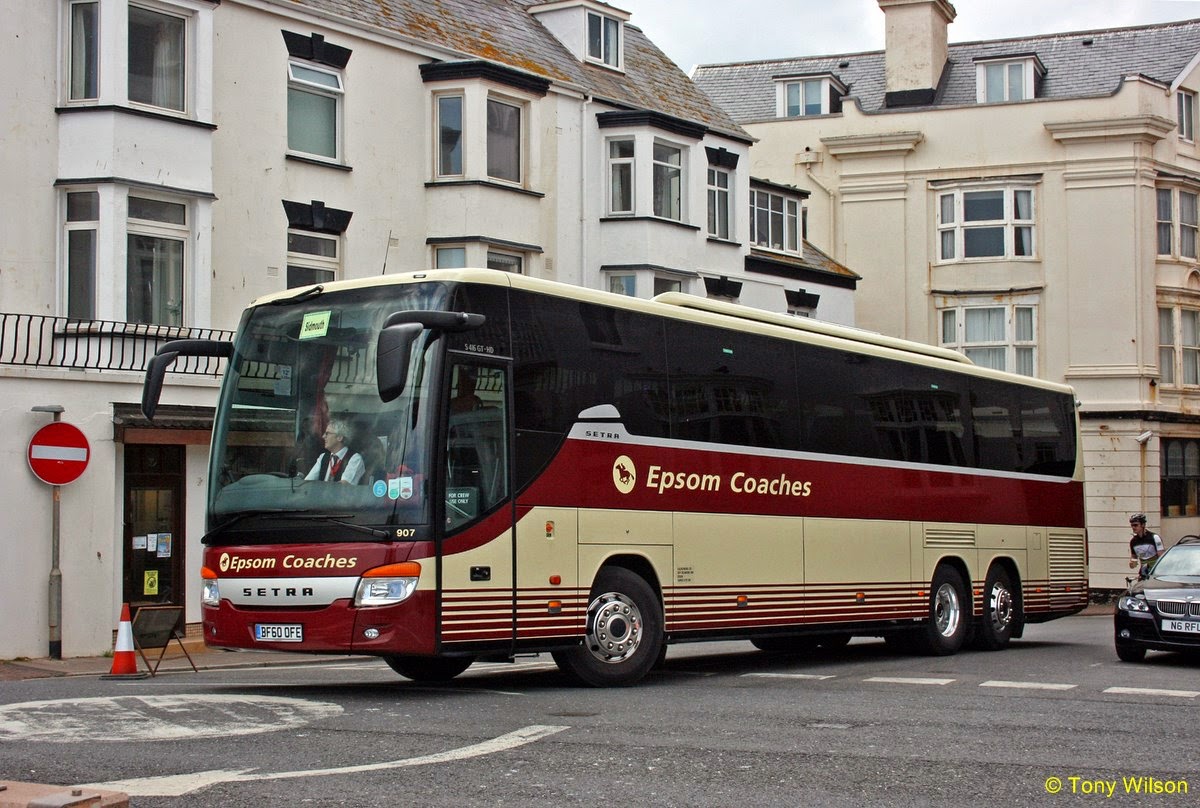 - Epsom Coaches operates bus lines on behalf of Transport for London and the Surrey County Council, as well as coach services 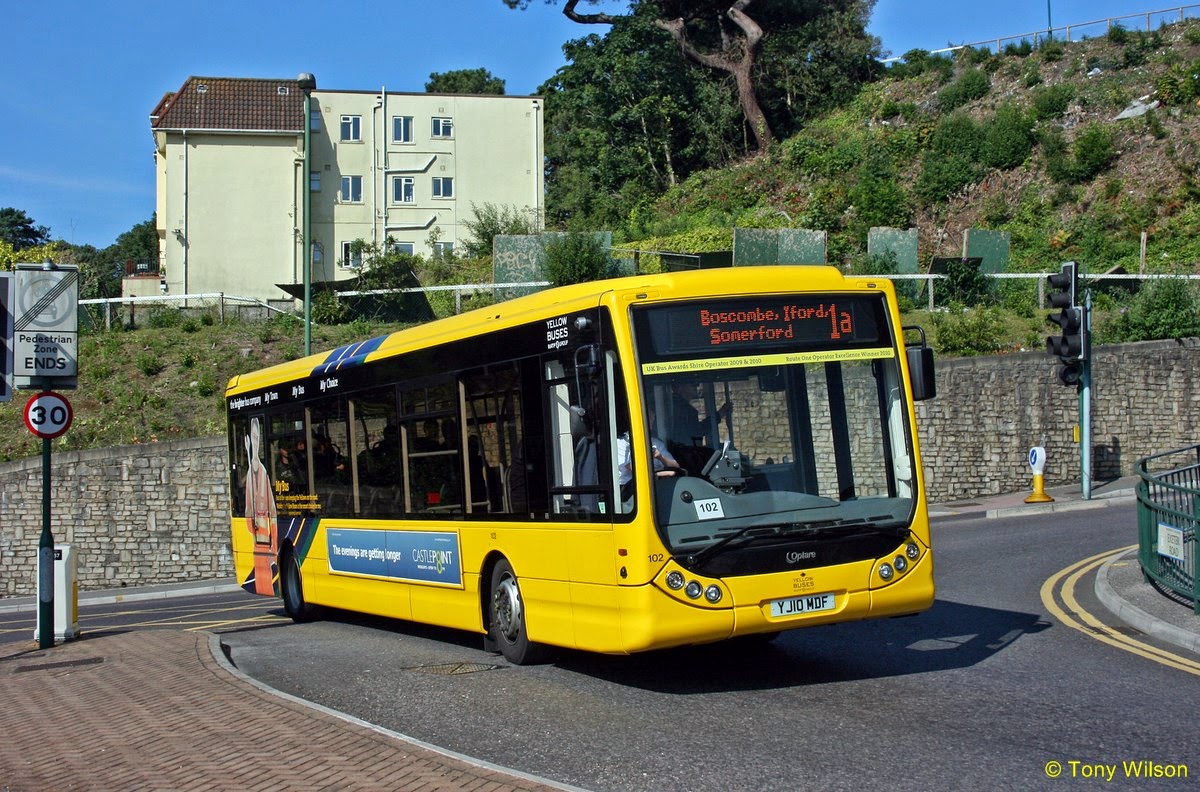 - Selwyns Travel, a bus and coach company, which has inter-urban transport and transport-on-demand services for the cities of Manchester, Runcorn and St Helens.