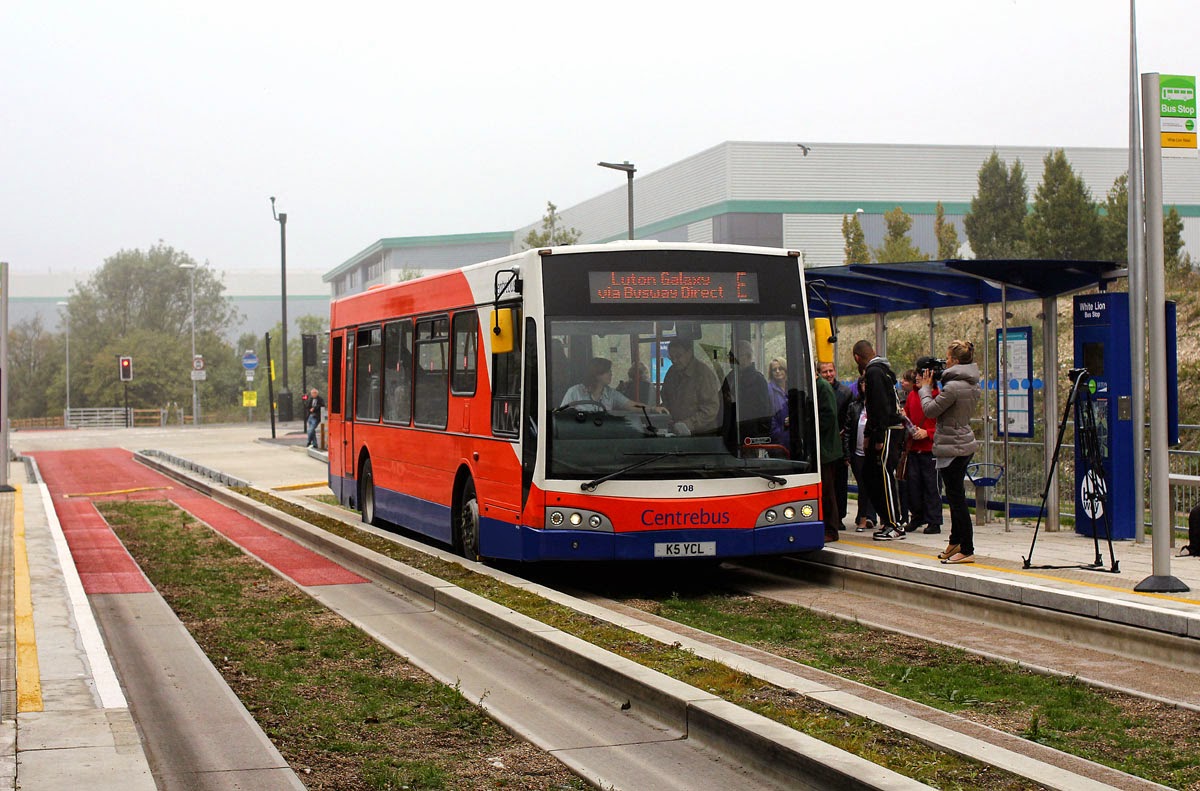 
A council "embellished" figures predicting how many people would use a new busway, a senior councillor said.
Dave Taylor, Luton Borough Council's portfolio holder for environment, said passenger numbers were "pumped up" when trying to justify demand for the Luton and Dunstable busway.
It was claimed that 3.4m passengers would use the busway annually, but only 1.3m used it in its first year.
Luton Borough Council has yet to comment on Mr Taylor's comments.
The £91m busway opened in September 2013 and was jointly funded by the Labour-run council, the government and Central Bedfordshire Council.
Mr Taylor, who now has responsibility for the busway, said of the 2008 forecast: "When you make the business case to the government you are not going to understate the case.
"You don't have a crystal ball - you embellish, pump up the figures."
'Waste of money'
But despite the actual number of passengers falling short of the forecast, Mr Taylor said the busway had been a success.
"The first anniversary is coming up on Thursday and passenger numbers will be 1.3m in the first year, that's a big number in anyone's money.
"We now have a busway that will help our economic regeneration and more passengers will use it."
Conservative councillor Mike Garrett said building the busway was a waste that cost residents £11m and the government £80m.
He said although the busway got people between Luton and Dunstable quickly, it did not solve the problem of congestion.
"People tried the busway in the first weeks but soon got back in their cars because of the wait for buses, so there are still hold-ups," he said.
"It would have been better to have bus lanes on the old railway line. That would have cost half the money." 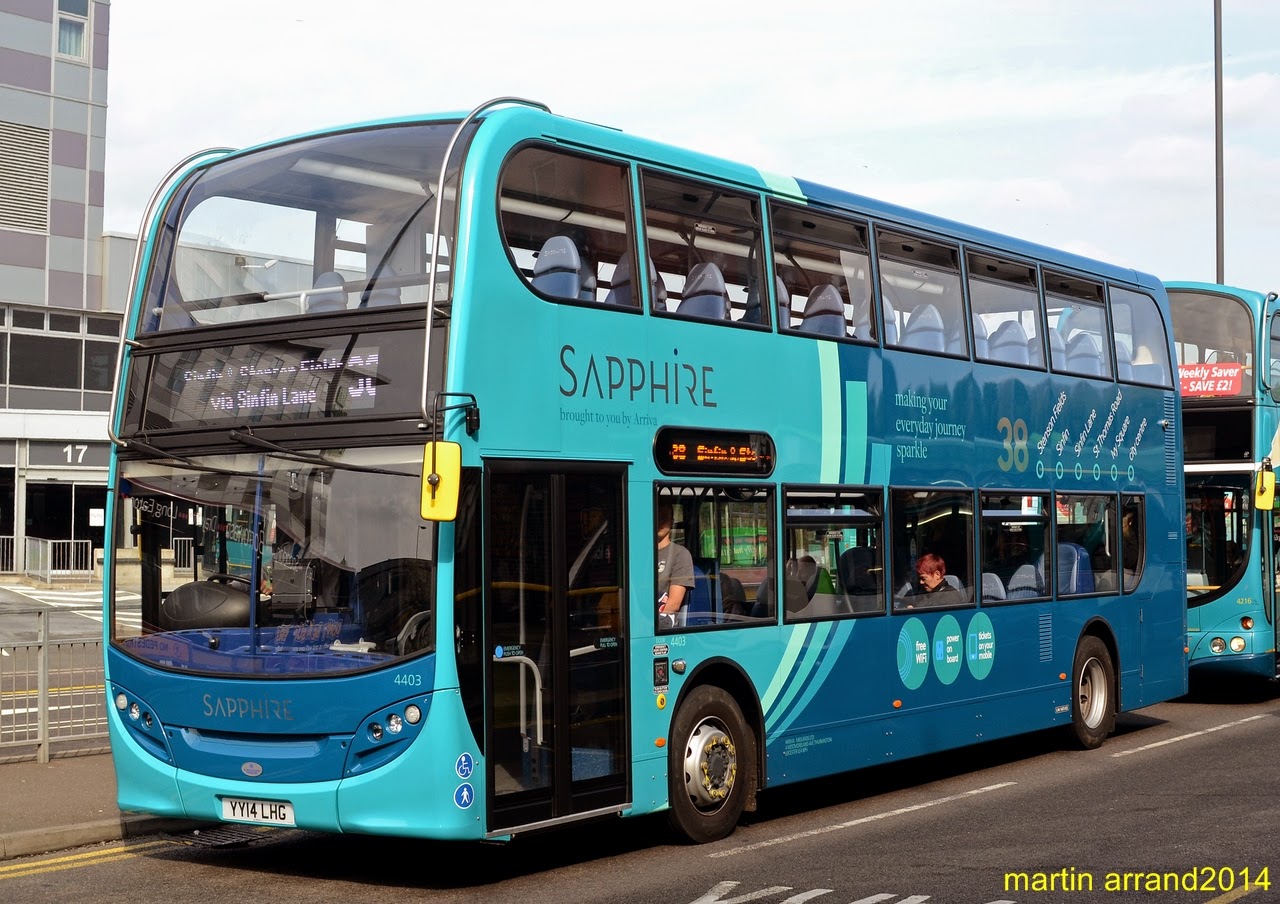