Harbour works and dredging improvements will be carried out.

Penzance and the Isles of Scilly have been awarded more than £7m in funding to improve transport links. 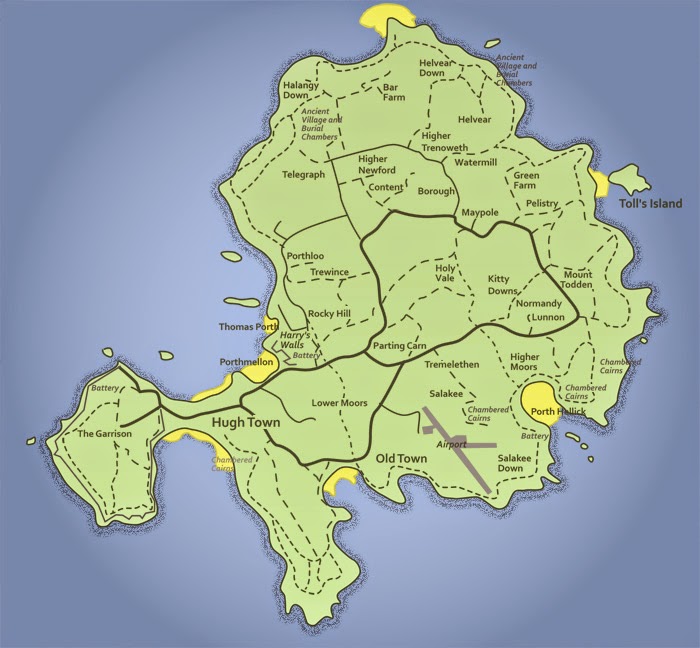 Patrick McLoughlin, the Secretary of State for Transport, announced £6.4m was being awarded for the harbour works at St Mary's Island. 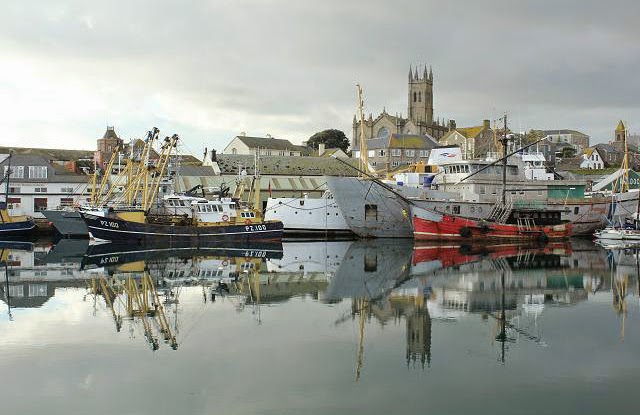 The money will also be used for dredging and traffic management improvements at Penzance harbour.
The Department for Transport has given Cornwall Council £976,000 to cover the scheme's preparatory works costs.
Mr McLoughlin said: "This funding will make a huge difference to the people of Scilly and also to visitors to the island, so vital to the local economy. Good transport links and high quality infrastructure are key for the island."
Nigel Blackler, head of strategy, economy, enterprise and environment at Cornwall Council, said "The harbour improvements proposed at St Mary's and Penzance will help safeguard the future of the sea link by creating deeper water berths. 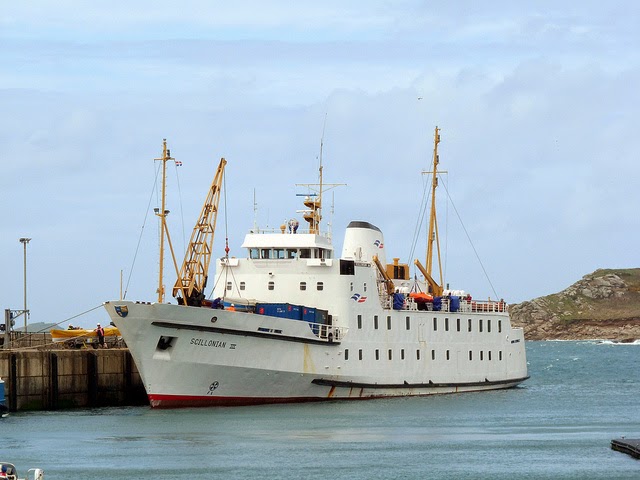 "It will increase the range of vessels which could potentially provide the service in the future."
The funding announcement, which will also see the resurfacing of public roads on St Mary's, was made by Mr McLoughlin on the first day of a two-day visit to Cornwall and the Isles of Scilly.