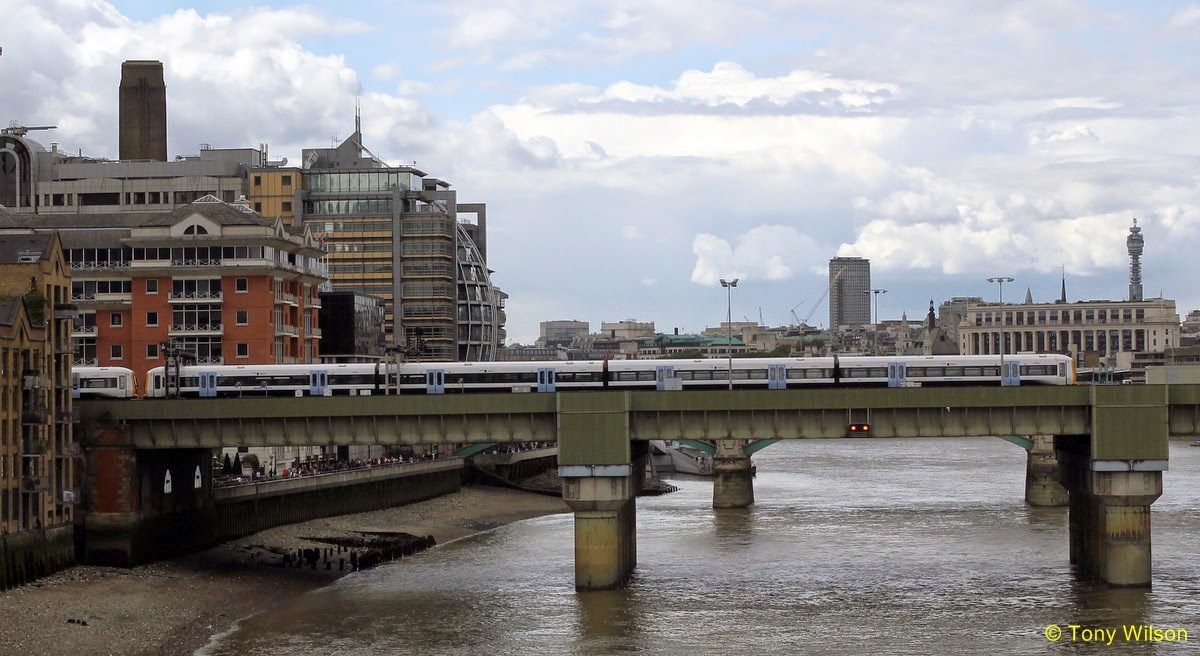 One in three trains on some of London’s busiest commuter lines ran late last year, official figures reveal today. On some lines across the UK during 2013-14 more than half failed to run on time, said rail union leaders.
Southern, where services include the Brighton line, was at the bottom of the London league of shame with just 54.2 per cent of trains on schedule. Southeastern only managed 61.6 per cent punctuality and South West Trains 65.7 per cent. The statistics, from Network Rail’s own accounts, are “real time figures” for the year ending in April –  not the usual published figures which only record commuter trains as late if they are more than five minutes behind schedule or 10 minutes for long distance services. They were highlighted today by Manuel Cortes, leader of the TSSA transport union, at the opening of the Trades Union Congress (TUC) in Liverpool. He said: “Even given the bad winter weather, these figures show that the private rail firms are still not delivering the levels of service that passengers expect in return for paying the highest fares in Europe. These figures show daily reality of persistently late trains for millions of passengers who are facing yet another increase in fares of 2.5 per cent in January. The performance of too many operators has been truly woeful.”
Rail bosses said that nine out of 10 trains ran on time during 2012-13 – saying that was the most up to date full financial year figures available. Chiltern, however, which runs services to and from Marylebone, came top of the list with 85.9 per of trains on time. London Overground was in third slot with 84.2 per cent and c2c came in fourth with 83.4 per cent.
A spokesman for the Rail Delivery Group, representing Network Rail and rail operators, said: “More than nine out of 10 trains arrived as planned in 2012-13 which meant 600 million more punctual passenger journeys compared to 1997-98. “Because rail users are at the heart of what we do, we know we must continue to drive up performance on Europe’s fastest growing and most improved railway.”
The full list; Arriva Trains Wales 84.4 per cent; c2c 83.4; Chiltern 85.9; CrossCountry 41.7; East Coast 54.9; East Midlands Trains 69.7; First Capital Connect 64.3; First Great Western 66.8; First Hull Trains 48.8; First ScotRail 58; First Transpennine Express 60.2; Grand Central 40.4; Greater Anglia 70.6;  Heathrow Express 72.4; London Midland 60.9; London Overground 84.2; Merseyrail 72; Northern Rail 72.5; Southeastern 61.6; Southern 54.2; South West Trains 65.7; Virgin Trains 52. (Source TSSA.).