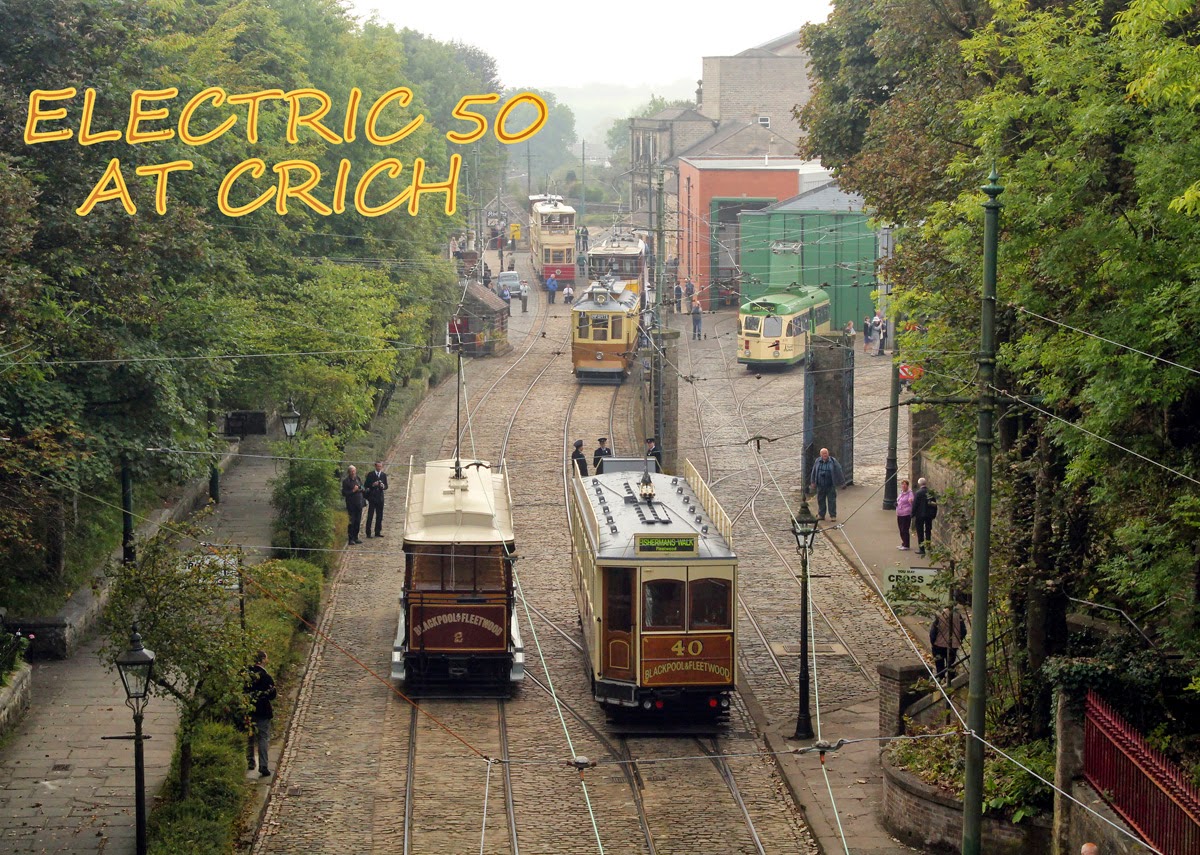 Over the weekend of the 13th/14th September 2014 50-years of tramway operation at Crich was celebrated in style. Dubbed 'Electric 50' the aim of the organisers was to get as many serviceable tramcars out in service, with twenty-five on the tracks each day. Focus Transport attended on the Saturday and what a splendid event it turned out to be.

There were tramcars of all colours, shapes and sizes most from English tramways, plus one or two from elsewhere of German, Portugese and Scottish origin. 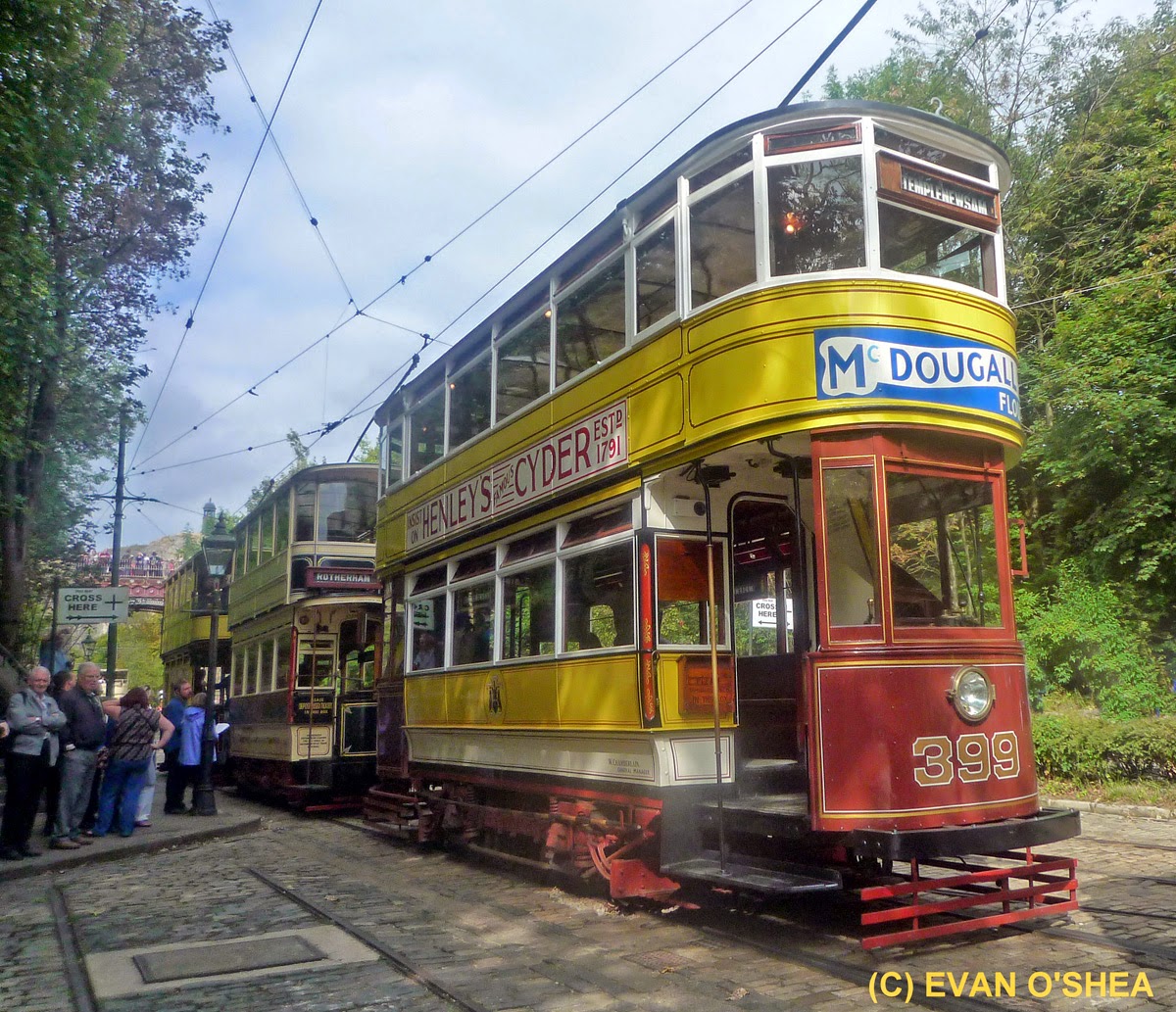 Open at ten o'clock each day trams did not start to run until 10.30 to allow photography of static displays up and down the tramway's lower end. An intensive service then ran until around 2.00pm when a cavalcade of selected trams was organised. 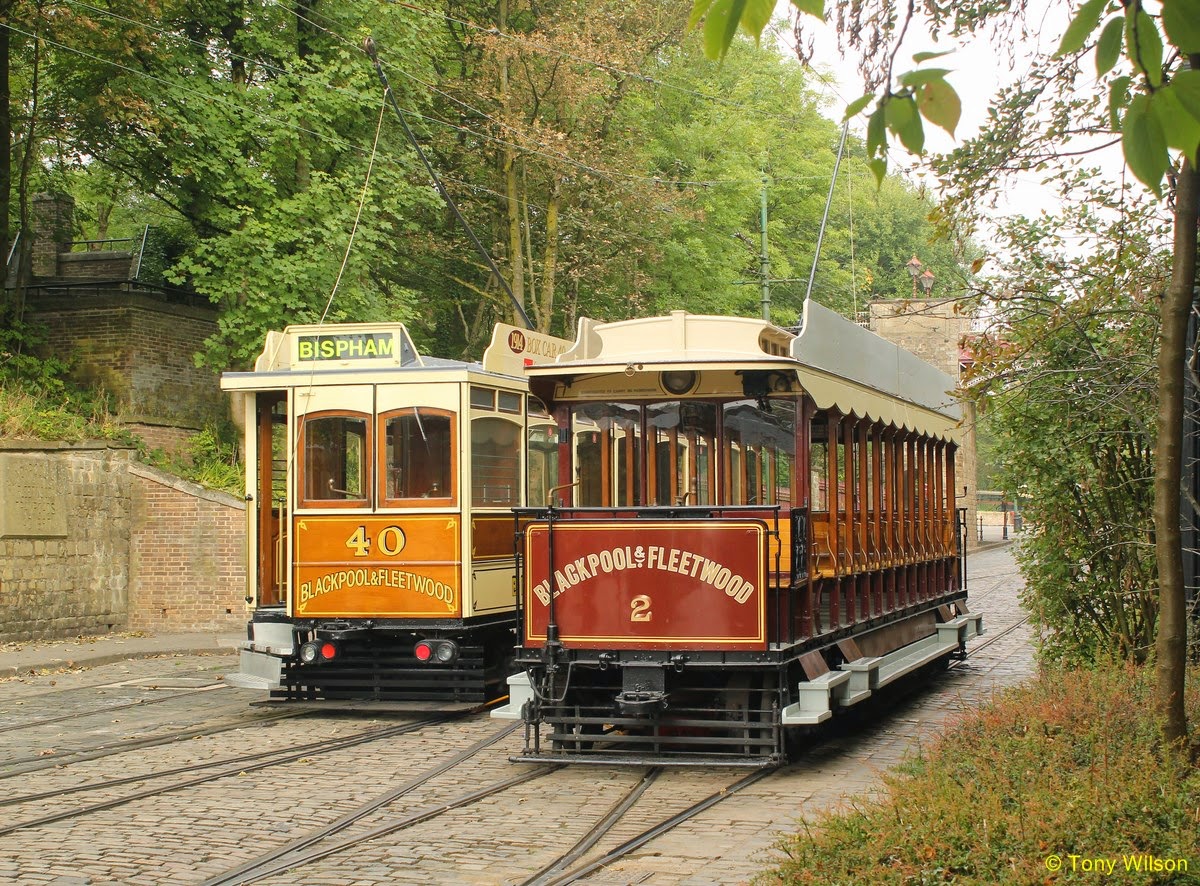 The first tram to run and inaugarate the event was Blackpool toastrack number 2, which allegedly operated the very first but short run some fifty years ago.


After that and as the attending crowds built up, trams generally ran in pairs and were well patronised on each day. 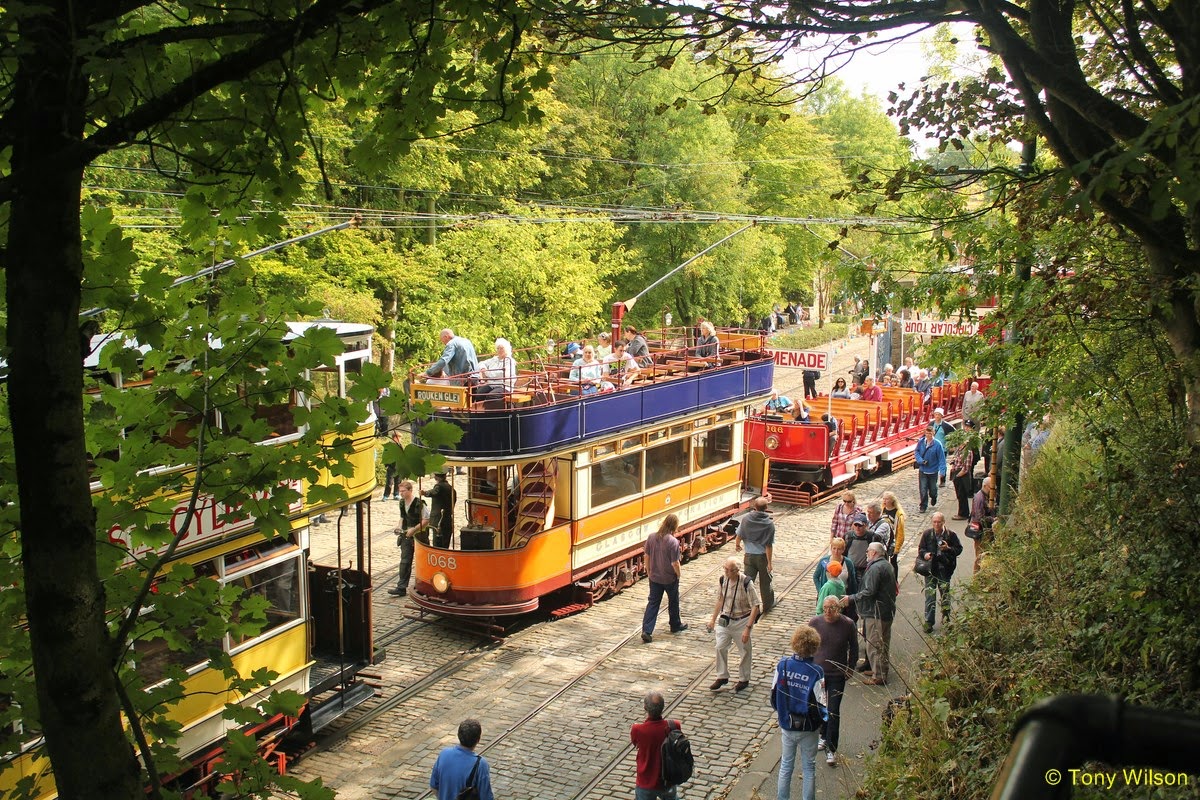