A new Liverpool city centre railway station is to be considered by the area's transport authority.
Merseytravel has revealed its plans for the rail network over the next 30 years, which includes "investigating the potential" for a new central stop. 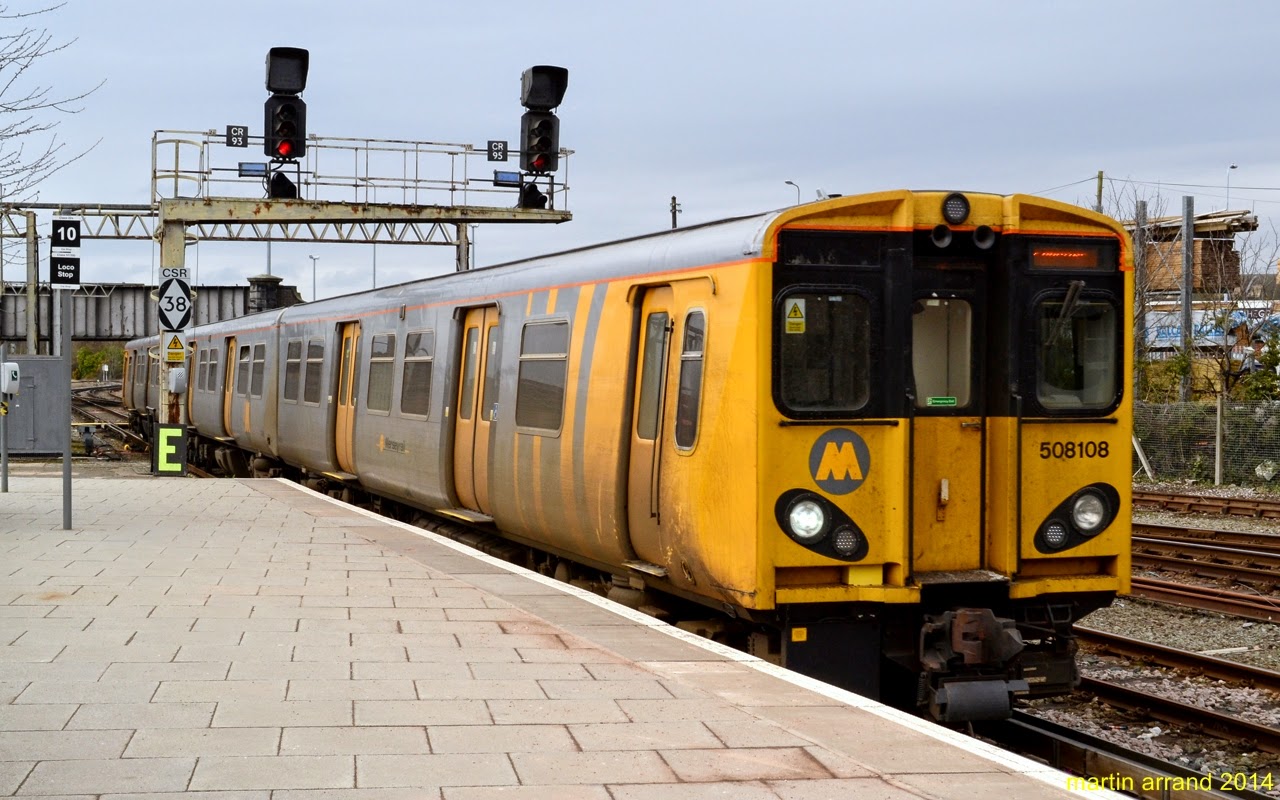 Councillor Liam Robinson, chairman of Merseytravel, said it needed to prepare for an increase in passengers.
He said: "We know that if we chose to do nothing in the next 30 years, most of our local network will be 160% over capacity, so to stand still really is not an option.
"We already have a successful network in Merseyrail, but we want to make sure we can build on that strength."
Although the planned HS2 high-speed line is not set to run to Liverpool, Mr Robinson said the moves would make the area "HS2 ready".
The plans include:

The strategy will go before the Liverpool City Region Combined Authority for approval on 19 September. 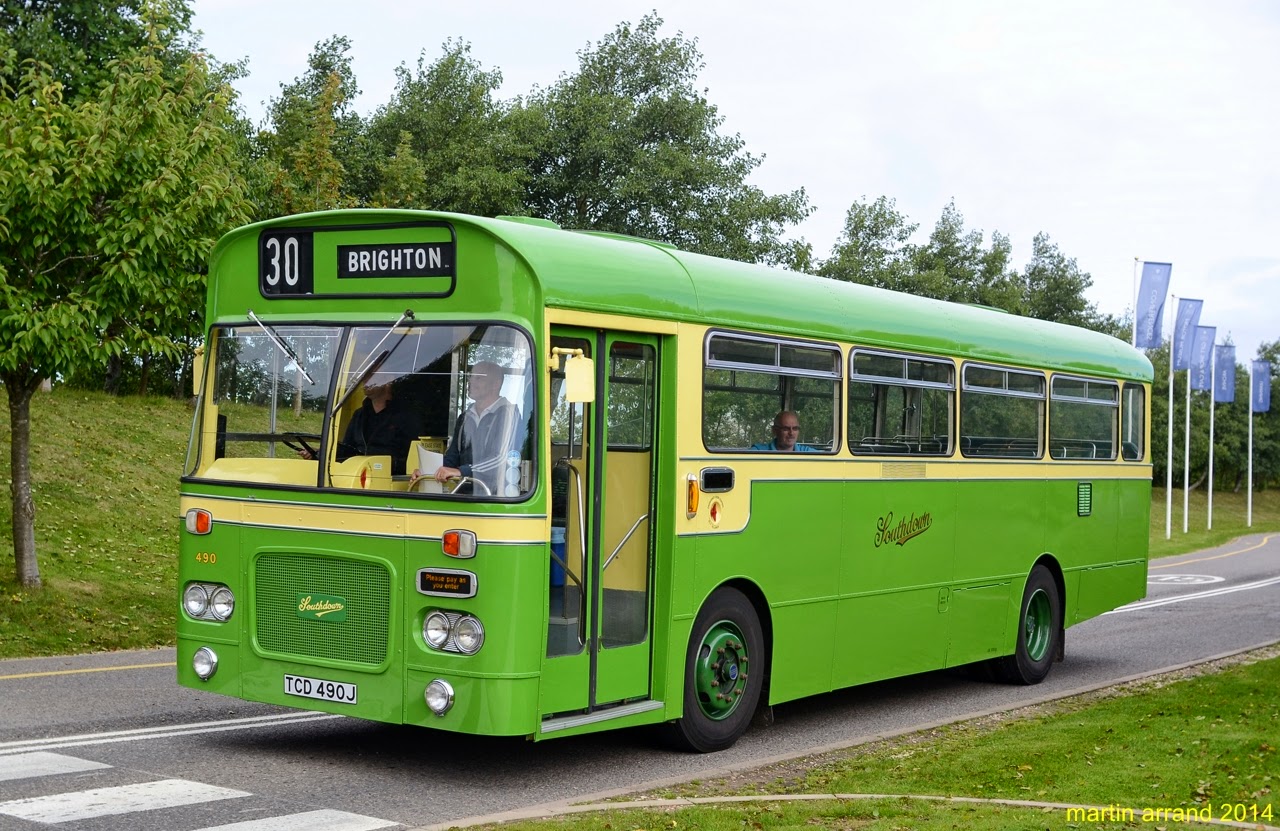 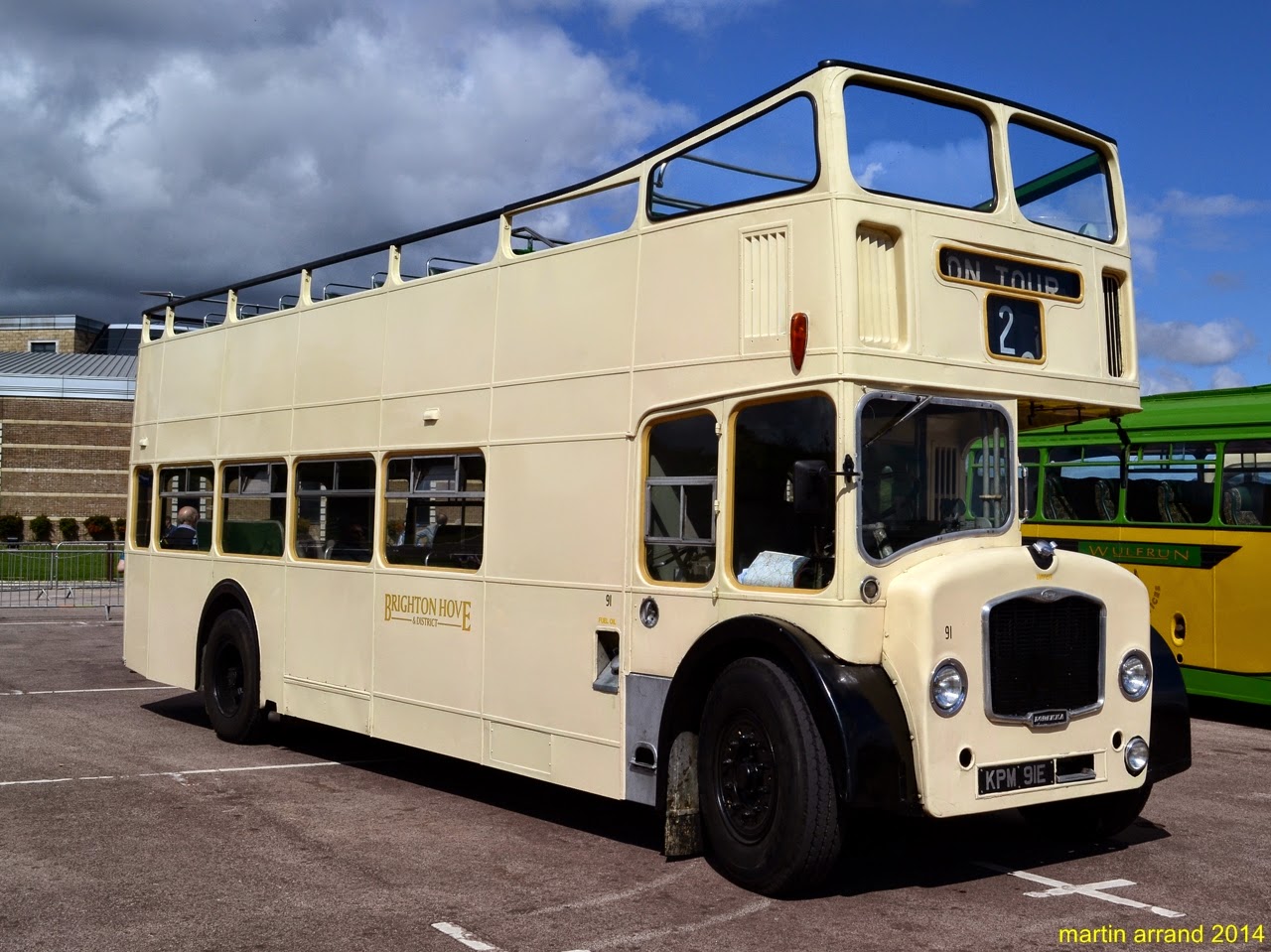 There were also two external routes with a selection of vehicles. Route 2 to Fosse Roundabout and Route 3 a circular Kineton service.
A set of images can now be viewed here