OVERCROWDING ON THE RAILWAYS

London Euston to Crewe 'was most overcrowded train'

The government has called on all operators to increase capacity 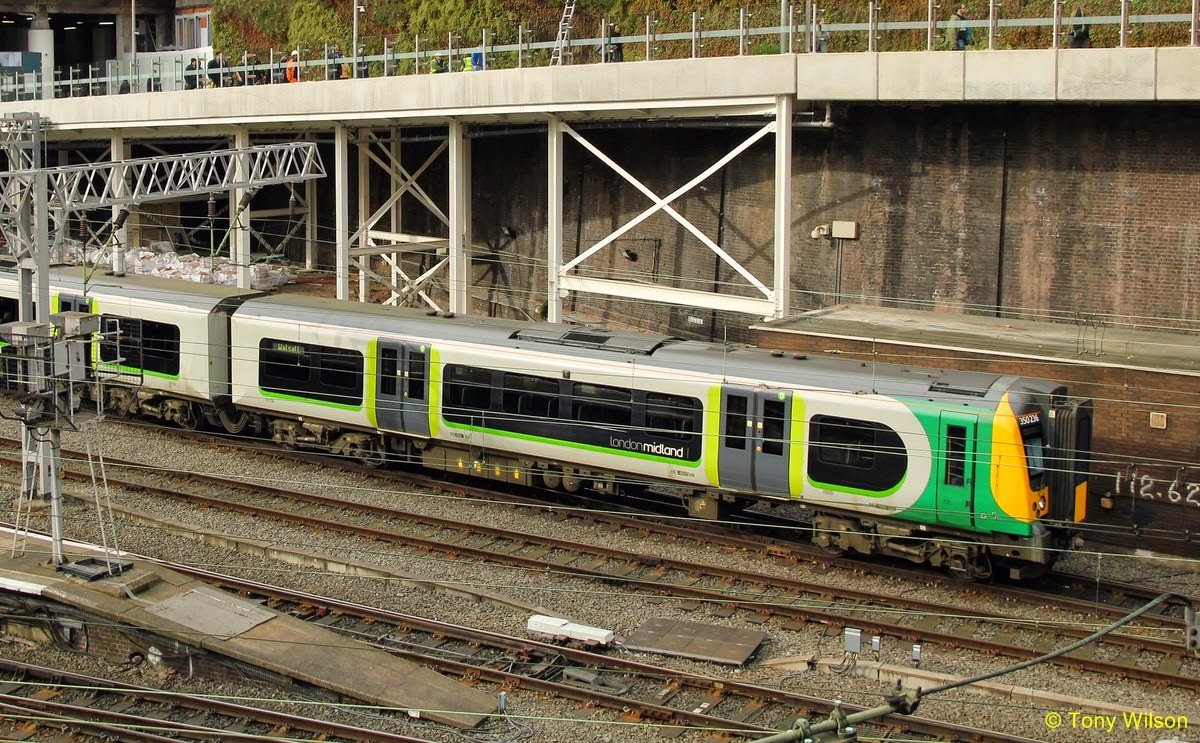 The 16.46 from London Euston to Crewe was the most overcrowded rail service in England and Wales between September and December last year, figures from the Department for Transport show.


The service was 111% over capacity at its busiest point - meaning there were 229 passengers standing and 206 sitting down.
The operator, London Midland, has since doubled the number of carriages.
The government has called on all operators to reduce overcrowding.
The second most overcrowded train was the 07:32 from Woking to London Waterloo, a service run by South West Trains.
Third was the 07:21 from Oxford to London Paddington, operated by First Great Western.


The DfT said its data was collected on a "typical" weekday between September and December last year.
It stressed that its top 10 was a "one-off snapshot", which might not be an accurate guide to current overcrowding.
Despite that, there were similarities between the top 10s collected in autumn and spring last year.
The 16:46 from Euston to Crewe was top of both lists, while the 07:32 from Woking to Waterloo, and the 07:21 from Oxford to Paddington, were sixth and fifth respectively in the spring list.
South West trains said it was increasing capacity on its service, while First Great Western said it had already added 28 seats.
High peak overcrowding Overall, the DfT said services going to and from London were the most overcrowded, with the average train 3.1% over capacity at peak times in autumn last year.
A train's capacity is defined as all seats, plus a standing allowance if passengers are standing for less than 20 minutes.
In the high peak, which is 08:00 to 09:00, 38% of London services were over capacity, and 81% had passengers standing. 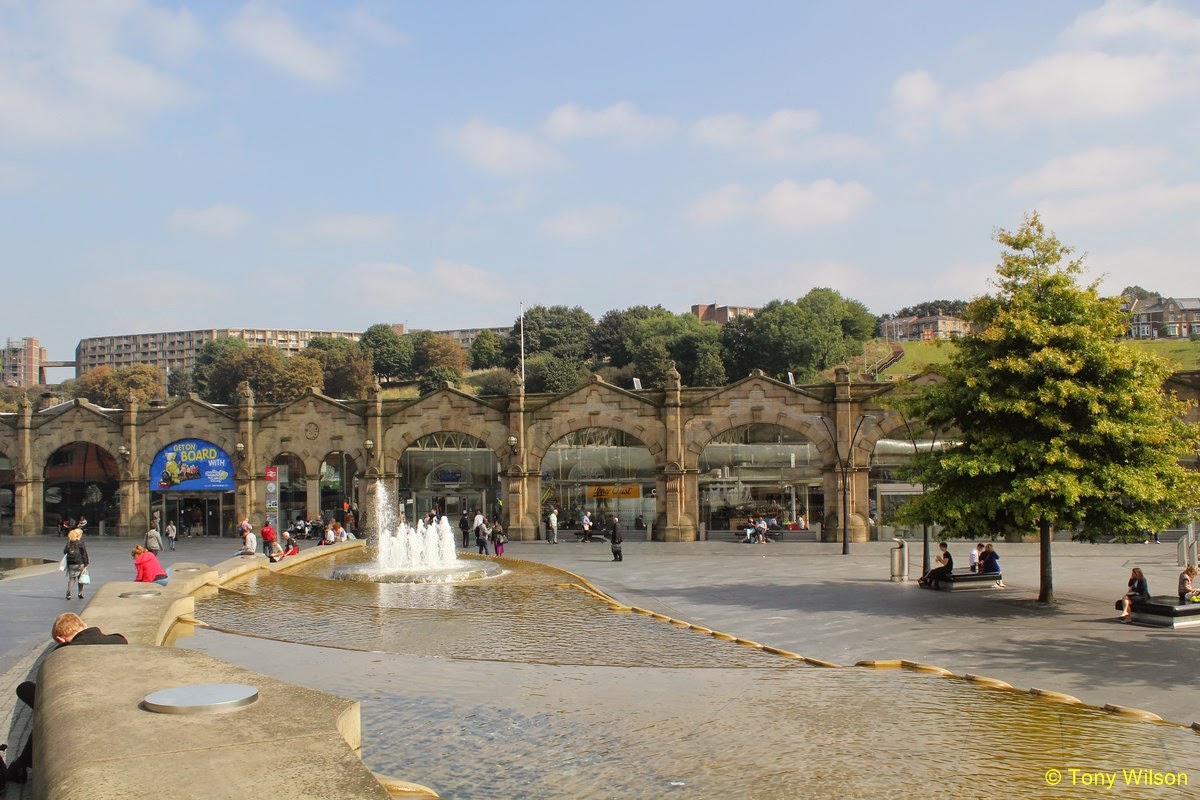 Outside London, Sheffield had the most overcrowding, with the average train 2.6% overcapacity at peak times in autumn last year.


Transport minister Claire Perry said train operators should do more to create space
Manchester was second at 1.6%, with Leeds third at 1.5%.
Transport Minister Claire Perry said: "On too many journeys, passengers have to stand in cramped conditions.
"Train operators must act now; they must find new ways to create space on the network and in their trains."
The Rail Delivery Group, which represents Network Rail and rail operators, said it was boosting capacity to cope with increased demand.
"We recognise that some services remain crowded and understand people's frustration when they cannot get a seat," a spokesman said.
"Because rail users are at the heart of what we do, the industry is already planning to increase peak-time seats into and out of many major cities by a third in the next five years."