Annual increases in the price of regulated rail fares in England are to be capped at the rate of inflation.
It means the fares, including season tickets and 'anytime' singles, will be frozen in real terms for another year, Chancellor George Osborne said.
The Retail Price Index (RPI) was 2.5% this summer. The fares formula usually allows prices to rise by RPI plus 1%.
Mr Osborne also said train companies would have less flexibility to vary prices.
The government is ending the so-called "flex rule" which allows firms to raise fares by 2% above the average, as long as the overall average stays at RPI plus 1%.
The second year of frozen price increases would save season ticket holders £75 over 2014 and 2015, the chancellor told the Sun on Sunday newspaper.
"It's only because we've taken difficult decisions on the public finances that we can afford to help families further," he said.
Last month ministers defended what was set to be a 3.5% hike come January.
At the time Labour accused the government of ripping passengers off, saying regulated fares had risen 20% since 2010.
In Scotland, there will be no rise in off-peak fares in 2015, which have been frozen since January 2013.
Peak fares will rise by 2.5% - the same as the July inflation rate.
The Welsh government has yet to make a decision - but it usually mirrors the rise in England.

The Leicester Heritage Transport Trust held their 9th running day on Sunday 7th September. Based adjacent to the Abbey Pumping Station and the Space Centre, this small but perfectly formed event provided a selection of mostly Leicester based vehicles for a variety of runs around and to and from the city. There was also a link to an Open Day at the new First Group base on Abbey Lane. 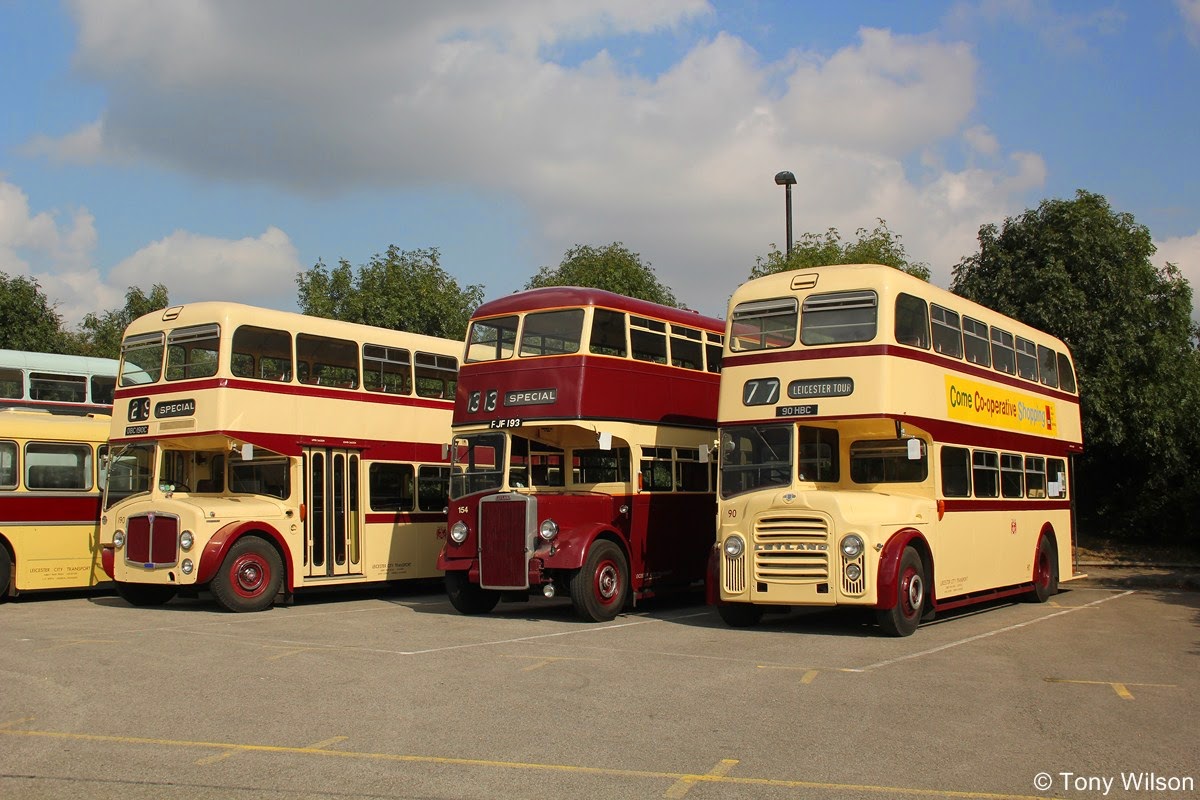 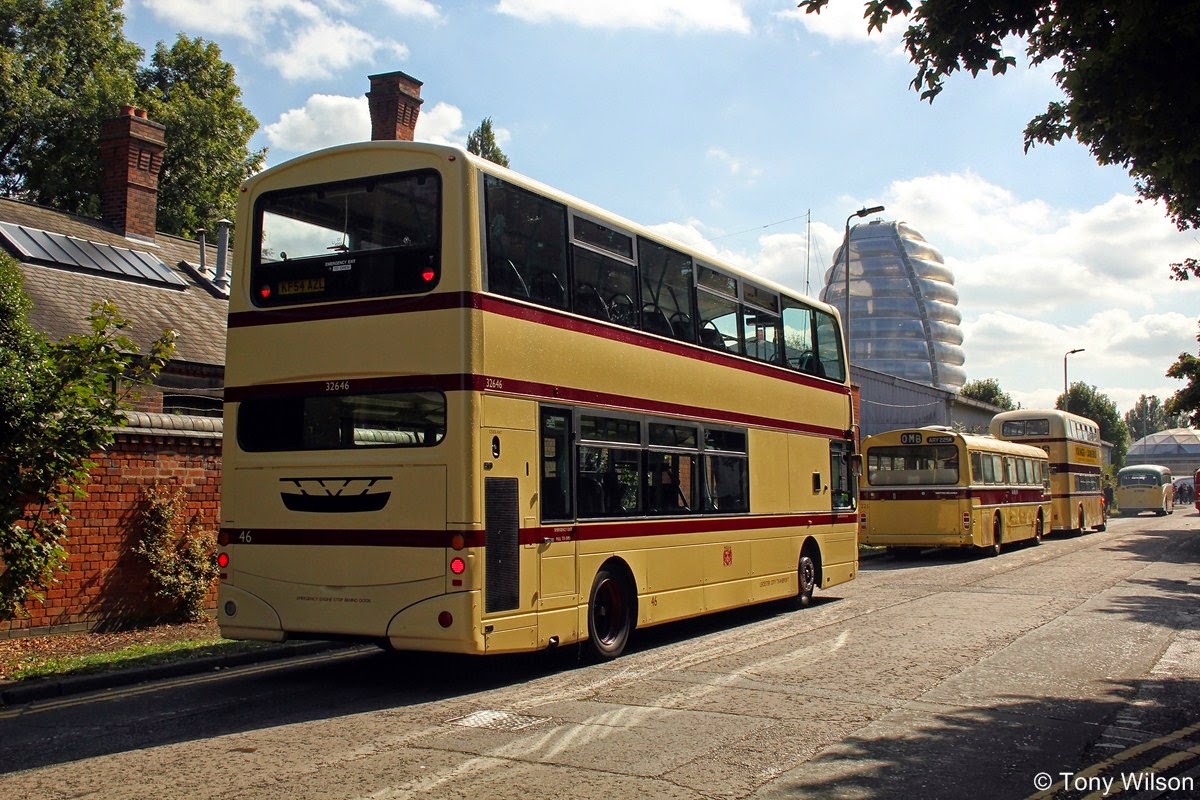