Victoria Coach Station, used by millions of Britons and foreign travellers as an international transport hub, has been made a listed building.
Culture minister Ed Vaizey announced the move to protect the coach building, which dates back to 1931, as a London landmark.
“Victoria Coach Station, with its soaring Art Deco frontage, harks back to another — more stylish, perhaps — era in public transport,” he said.
“These days it welcomes and dispatches around 10 million passengers every year to 1,200 destinations in the UK and 400 in mainland Europe.
“It certainly merits listed building status, and I hope it continues serving Londoners and visitors to the capital for many years to come.” It has been given Grade II listed status in part because it is a building of particular architectural interest. 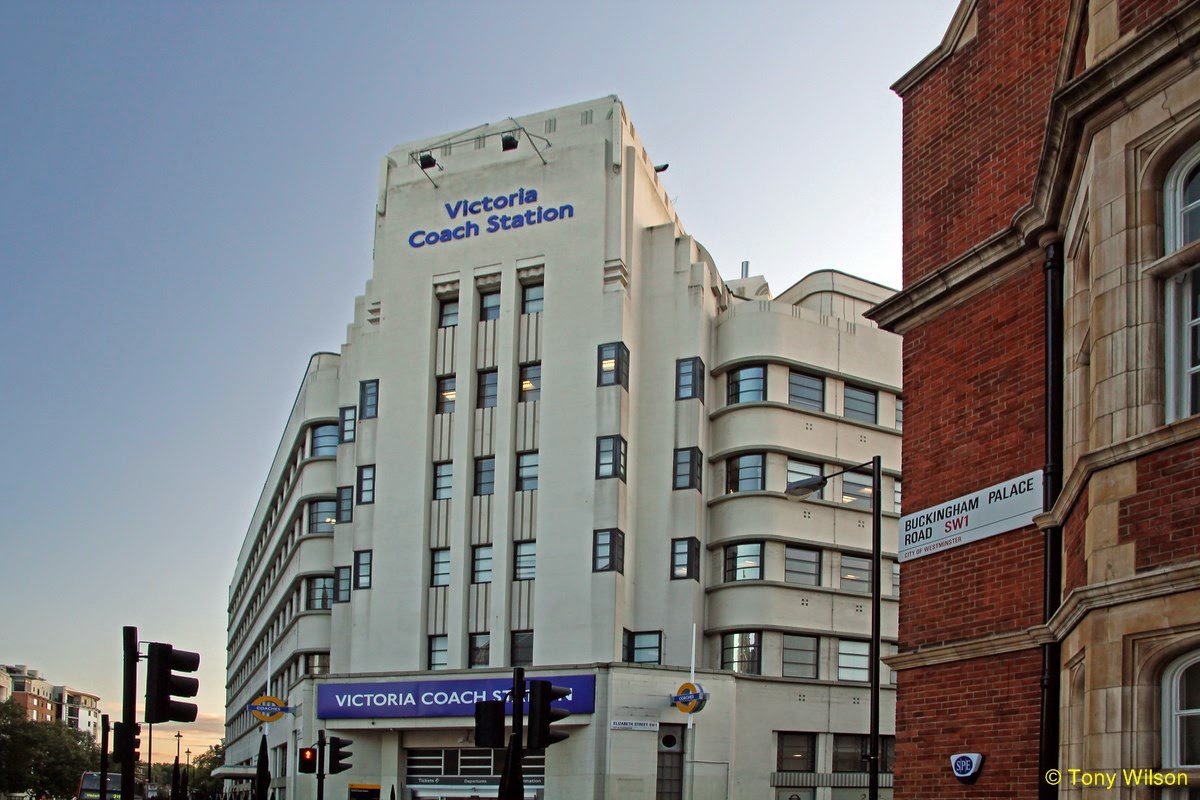 The bold building is one of the most notable surviving works by Wallis,  Gilbert & Partners, pre-eminent specialists in inter-war industrial architecture.
It is remarkable among contemporary road transport buildings, with a corner tower that ranks among London’s most distinctive Art Deco landmarks.

The complex is also of historic interest, reflecting the inter-war growth of recreational coach travel — a significant chapter in British social and transport history. The building illustrates how, within little more than a decade, a sophisticated national network of coach networks sprang up.
It is also part of a notable grouping of inter-war transport buildings for new modes of travel, along with the former Imperial Airways Empire terminal building opposite (listed at Grade ll). A 1963 extension to the east of the coach station, the canopy to the north-west of the yard and lean-to structures are excluded from the listing. 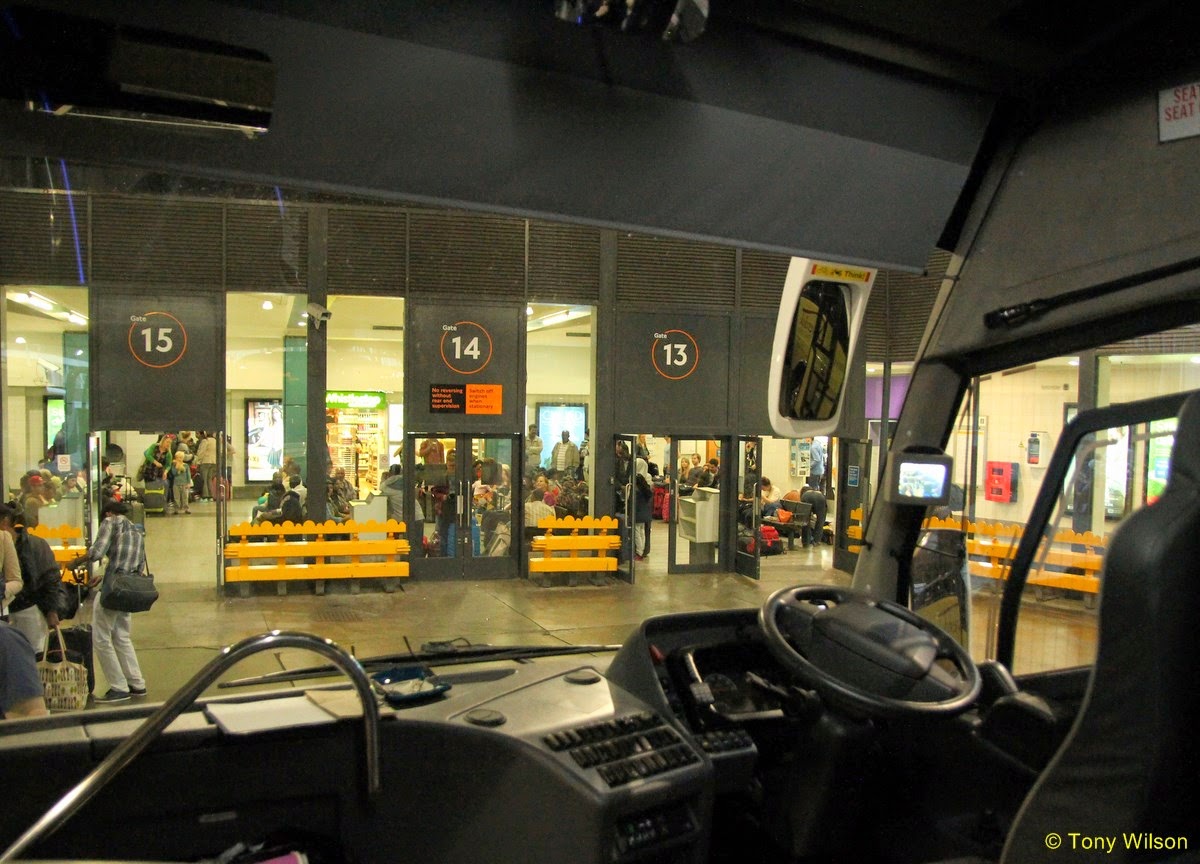 The coach station, which covers a 3.3-acre site off Buckingham Palace Road, has 21 departure gates.