ANOTHER LONDON ROUTE GOES OVER TO NEW ROUTEMASTER OPERATION 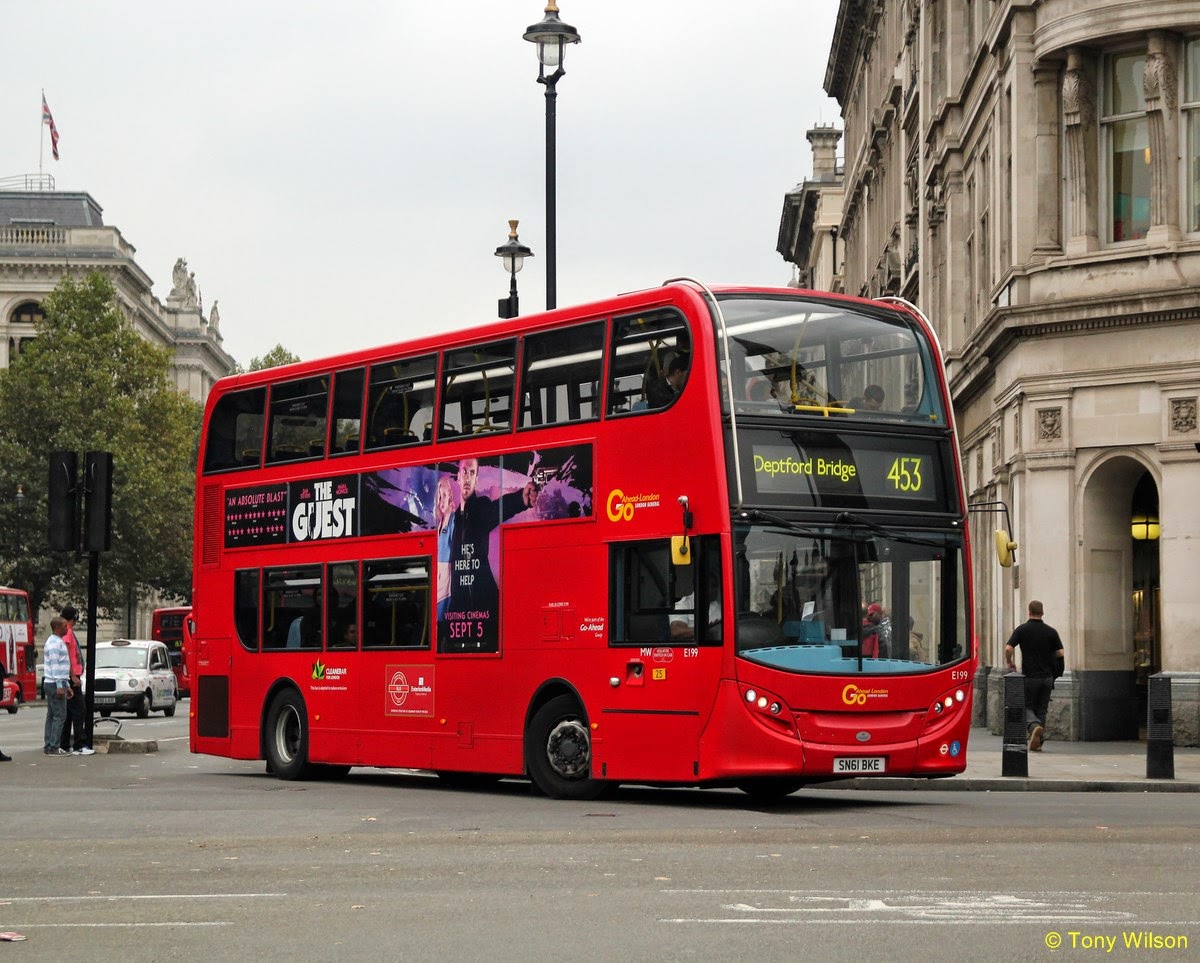 From 18th October there will be phased conversion of the route, which is operated by London General, and runs 24-hours a day between Deptford Broadway and Marylebone station, via Baker Street, Oxford Circus, Trafalgar Square (Charing Cross), Westminster, Lambeth North, Elephant & Castle and New Cross Gate. 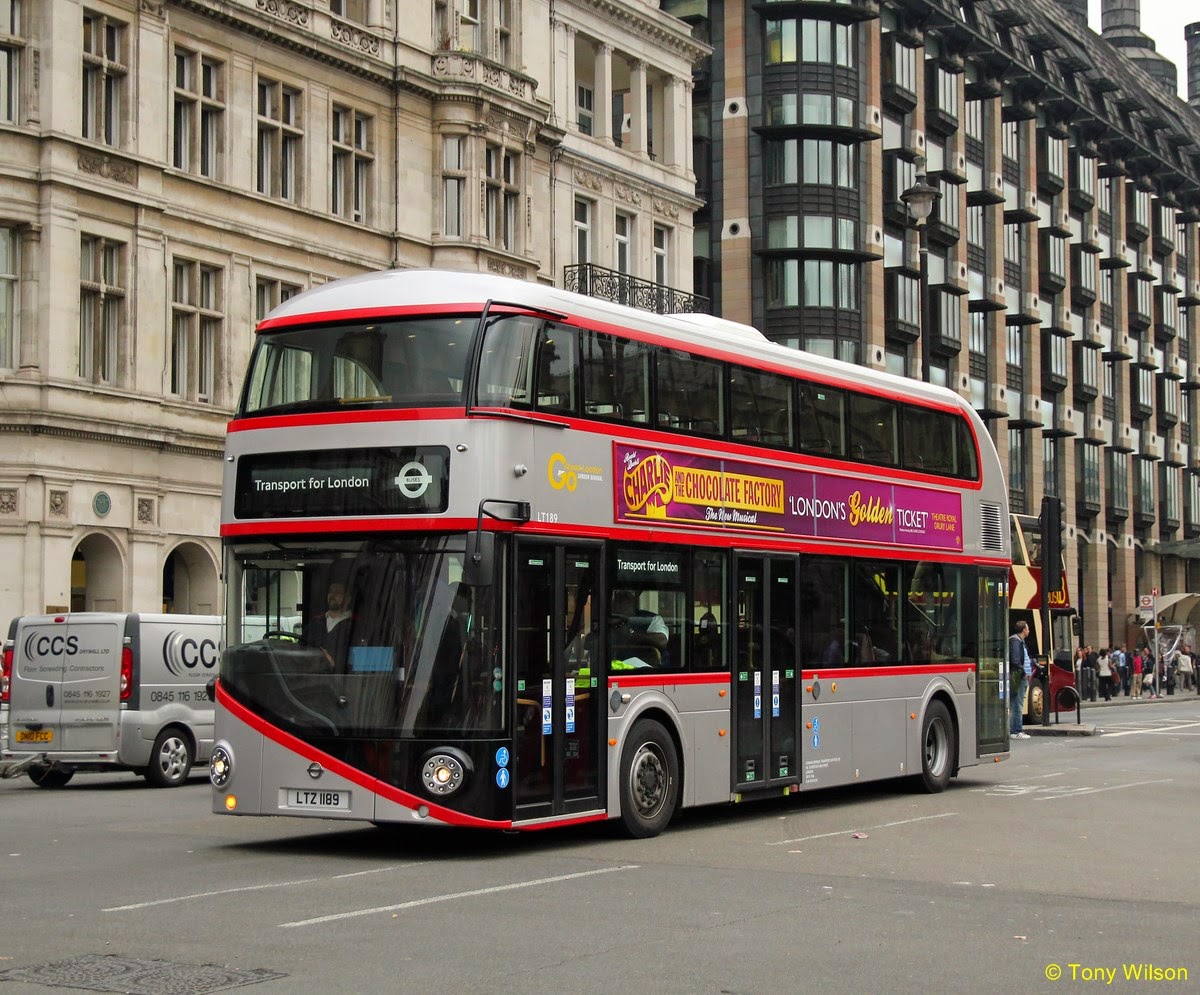 The route will be running entirely with New Routemaster buses by mid November. During peaks hours, 35 of these state of the art buses will be in passenger service to carry the 28,000 people who travel on the route each week day.


Figures also released today show that the average fuel consumption of the New Routemasters in service is almost 50 per cent better than the buses that operated on the routes before them.
Fuel economy on the following routes has been measured and results have shown a significant increase in their average miles per gallon (MPG) compared with the vehicles previously used:
Route 453 will operate with the rear platform closed when the bus is moving, with large numbers of passengers able to quickly board and alight using all three sets of doors and two staircases at bus stops. Every London bus route is different and as these buses are rolled out across the capital TfL will consider the best possible operating arrangements on a route by route basis. As the Mayor has previously made clear, there will not be a requirement to have a conductor on every bus at all times2. New Routemasters already operate without a conductor on routes 8 and 148.
To date, eight bus routes in London are being served by around 260 New Routemasters, and with the conversion of route 453 TfLwill be halfway to delivering 600 of these new buses on London’s streets by 2016, reducing CO2 emissions in the capital by around 20,600 tonnes a year.
The introduction of New Routemaster buses is part of a comprehensive programme to reduce emissions from London’s bus fleet which includes 1,700 hybrids on the street by 2016, accelerating the introduction of ultra low emission Euro VI buses and retrofitting older buses to reduce their NOx emissions by up to 88 per cent. 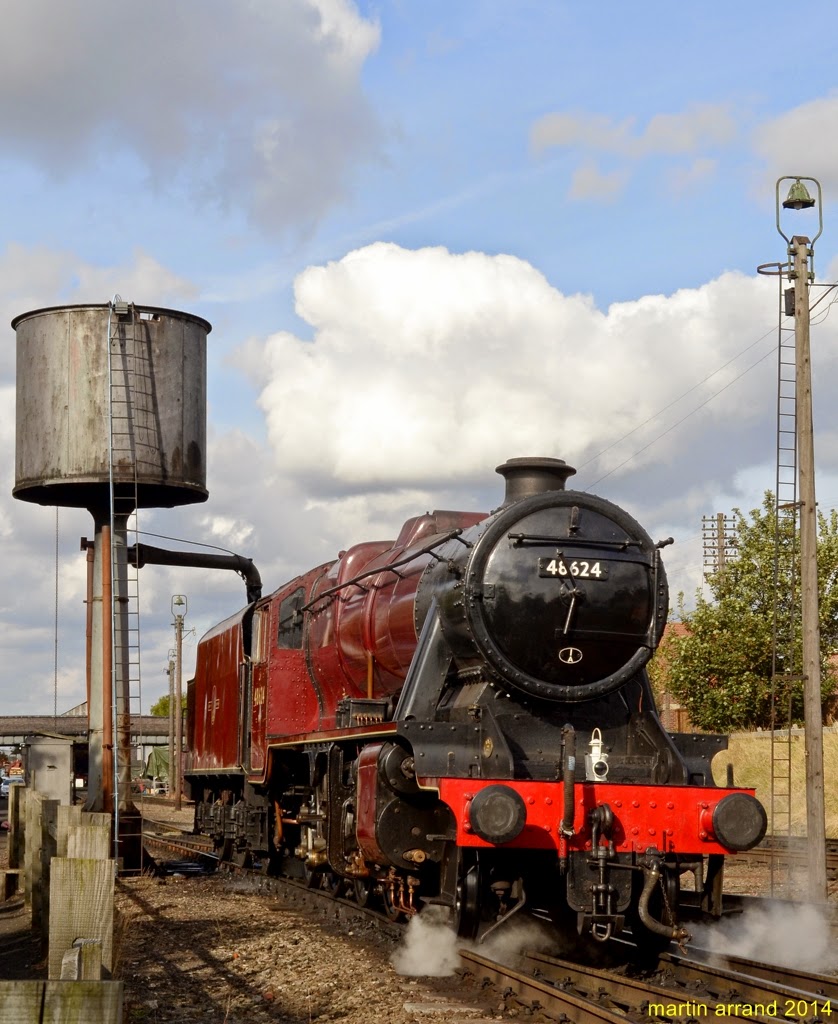 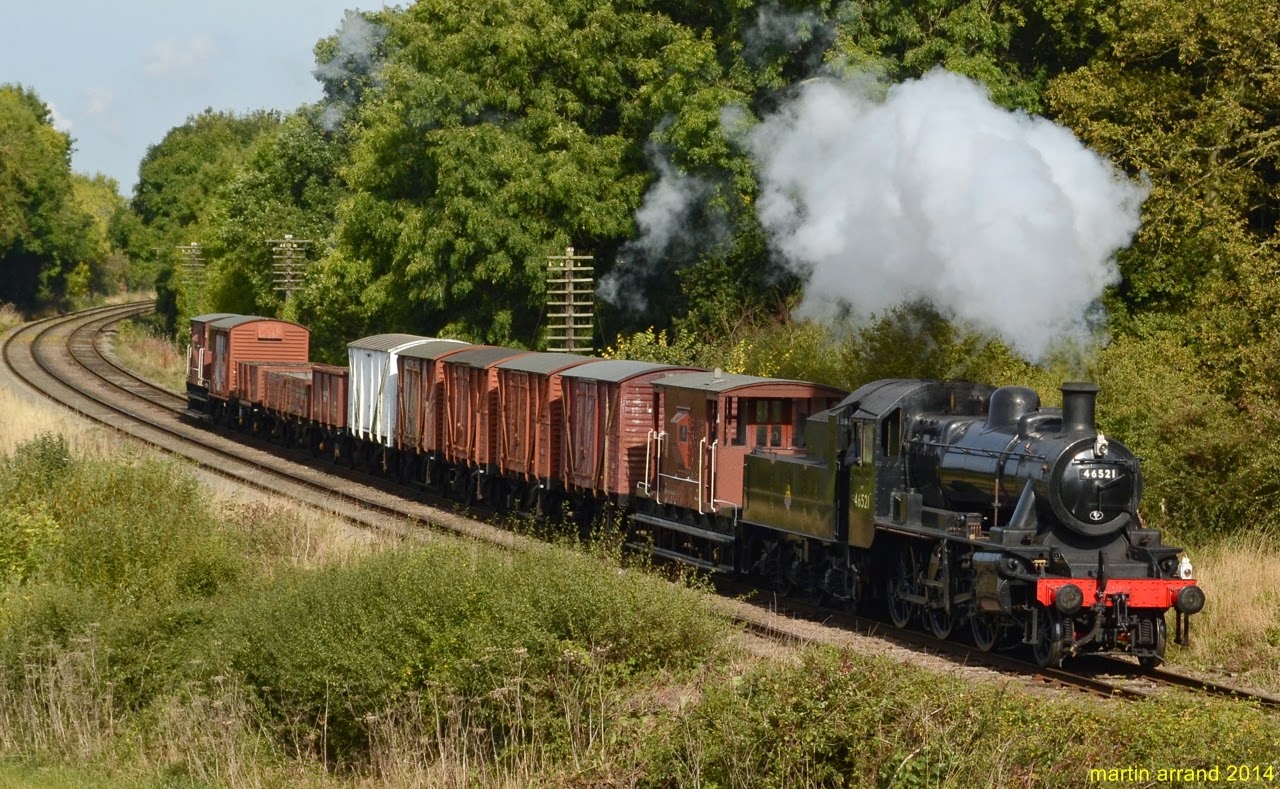