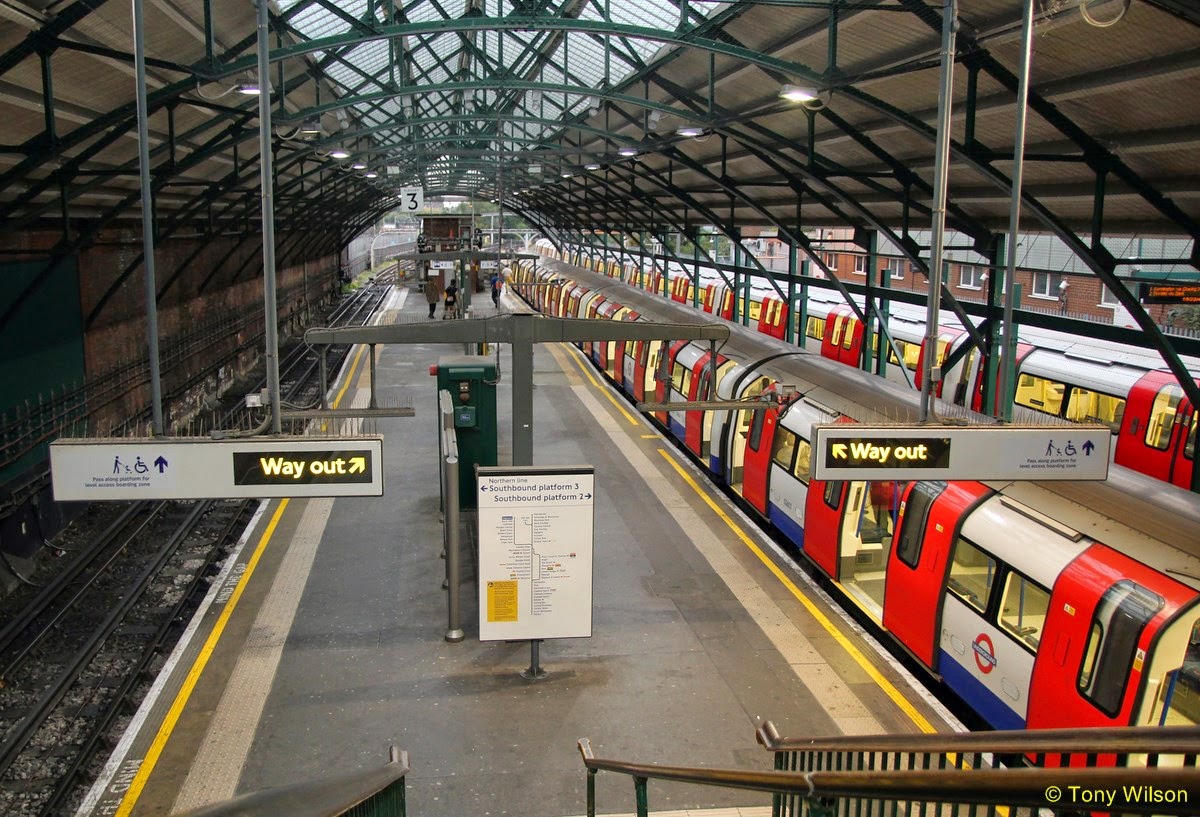 
London's "Night Tube" will launch on 12th September 2015 a week before the Rugby World Cup kicks off in the capital, it was announced today.

Trains will run through the night on Fridays and Saturdays on five lines to coincide with the tournament to ensure it starts amid a party atmosphere as fans stay out late to watch the games.
With less than a year go until the historic, first 24-hour Tube operations, transport chiefs unveiled details of the service. 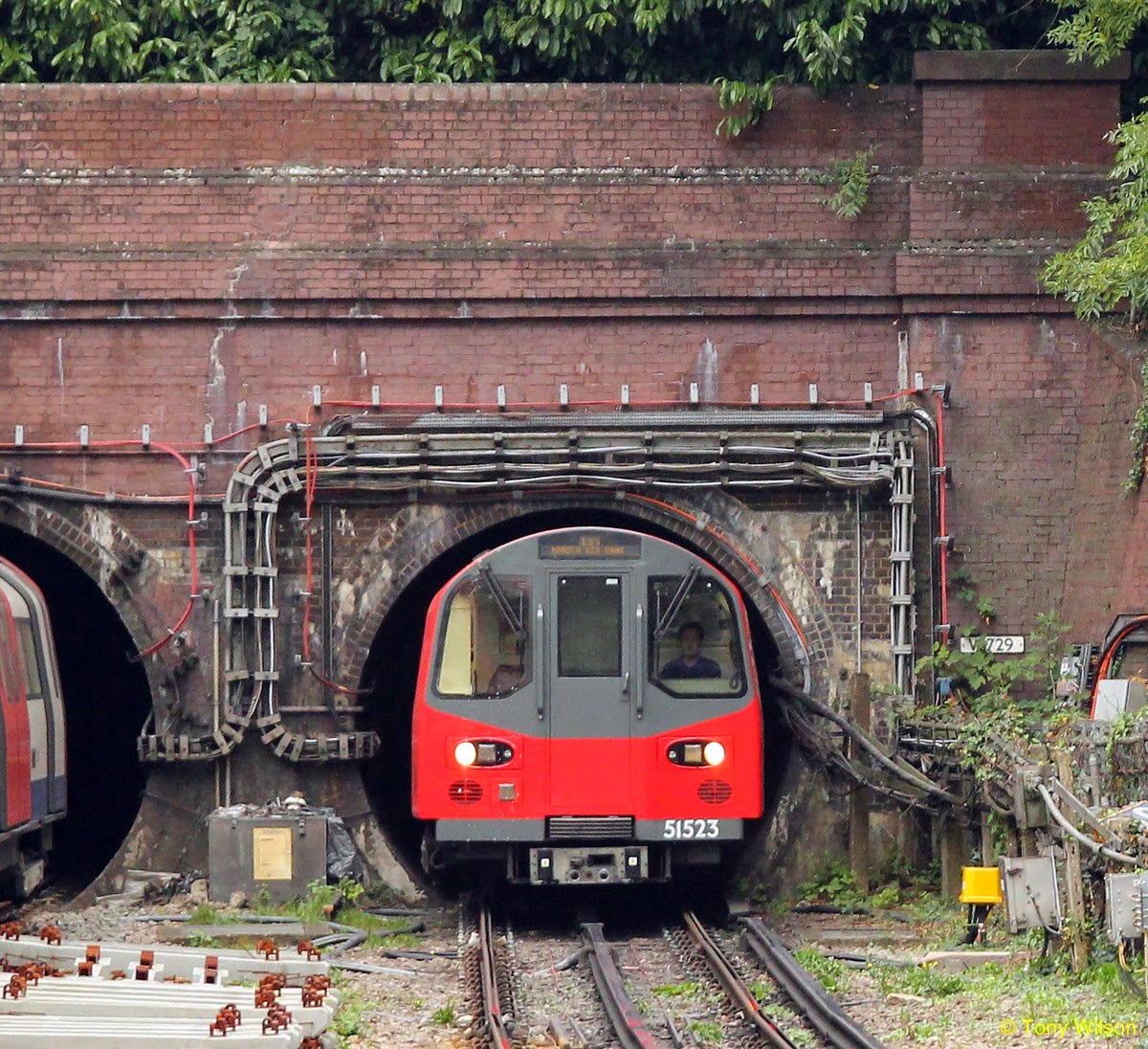 Frequency of Night Tube has been increased to six trains an hour - one every ten minutes - though central London on the Jubilee, Victoria and Piccadilly, Central and eight trains an hour on the busiest section of the the Northern line.


Passengers are expected to flock to the Night Tube with 180,000 trips forecast from 00:30 and 6am over the two nights. Half of the passengers will switch from using the bus or taxi to get home in the small hours and the remainder will be newly-generated journeys. 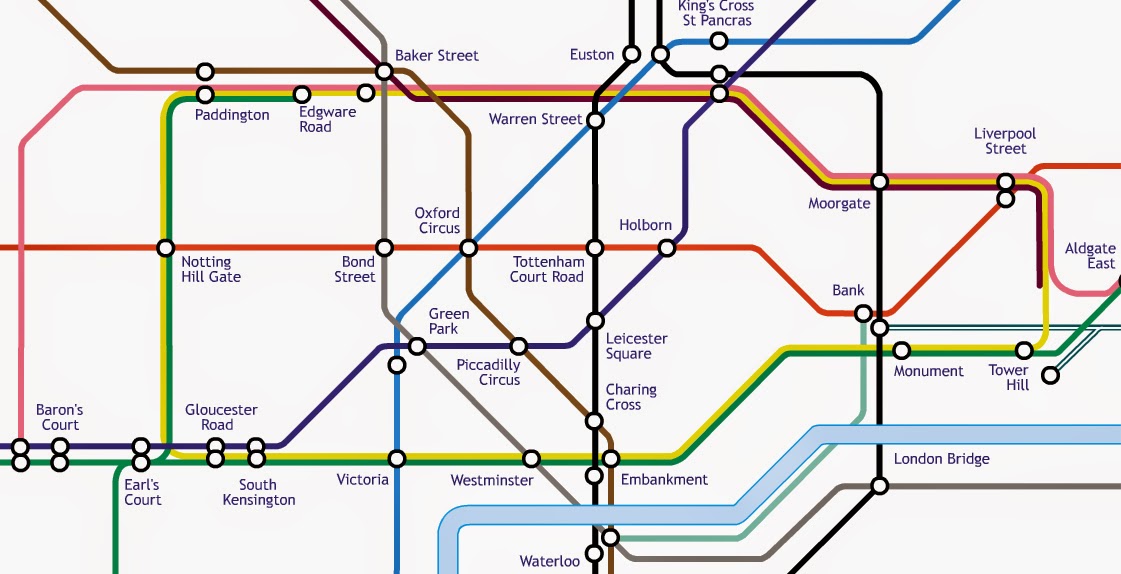 Key lines: the weekend extension will only run on main Tube lines such as the Central, Northern, Victoria, Piccadilly and Jubilee


By switching from bus to the Tube, night time journeys will be cut by an average 20 minutes and by up to an hour on some routes, according to according to an economic impact study by Volterra commissioned by Transport for London

The 24-hour service will give a £360m boost to the economy over the next 30 years with clubs, bars, restaurants, casinos and theatres among the big winners.
Almost 2,000 jobs will be created, with 265 hired to run the Night Tube and 1700 employed indirectly in London's night-time economy.
The Night Tube will be self-funding as a projected £291m in additional fare revenue will cover the £287m operational and capital costs, according to TfL.

Other Night Tube benefits include an end to the stampede for the last train at the O2 Arena, and trains for those catching one of Heathrow's 60 pre-dawn flights.
West End stations will be the busiest but North Greenwich, Brixton, Stratford, Hammersmith and Highbury are also in the top 20 stations where passengers will start the nighttime journey home. 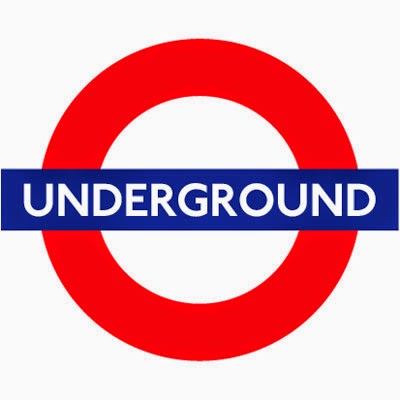 
London Underground managing director Mike Brown said: "This is a great prize for London and anyone who lives and works in the city will recognise that. We are paying back London with more jobs and growth so it continues to compete with the great cities of the world." He added: "over time we will see a net increase in fare income as people make more discretionary journeys which is more money we can invest or use to keep fares down."

Negotiations will start between LU management and train drivers' unions on Thursday on Night Tube terms. An extra 85 drivers are required and 180 station staff, many part-time.
Finn Brennan of Aslef said: "LU are reducing the number of part time staff who work during peak hours Monday to Friday. Those positions are being got rid of and instead they will recruit station staff who will work Saturdays and Sunday nights which will have a major impact on work-life balance."
The Night Tube announcement comes as the RMT starts an overtime ban in protest at Tube ticket office closures, resulting in almost 1000 job losses.
Mick Cash, RMT General Secretary, said: "the night tube plans are not properly thought through, are being used to divert attention from the massive cuts programme and are a disaster waiting to happen."

The Metropolitan, District, Hammersmith & City and Circle lines are due next to go 24-hour although this will not until 2019 as LU sorts out a bungled signalling upgrade.
Mr Brown, who shortly takes control of Crossrail,  would also operate 24-hours eventually.
London mayor Boris Johnson said: “London is a bustling, 24-hour global city and by this time next year we’ll have a 24-hour Tube service to match. Running trains all through the night was once thought impossible, but with the huge investment we’ve put in and upgrades that have been delivered we stand ready to take the Tube to the next level."