Deprived Families Being Left Behind by Boris Johnson’s Transport Cuts

A new report published today by Val Shawcross AM has found that Londoners in deprived areas are disproportionately likely to lack easy access to the capital’s transport system.

High density deprived areas are more likely to have poor access to transport;
A report out from Val Shawcross AM, London Assembly Labour Group Transport Spokesperson, has found that Londoners in deprived areas are disproportionately likely to lack easy access to the capital’s transport system. The report highlights constraints to the bus service under Boris Johnson as a key area of concern, and calls on the Mayor to commission a targeted plan to tackle transport inequality in the poorest areas.
Ms Shawcross’ report, Tackling Poverty: One Bus Ride Away, found that thousands of deprived Londoners face significant transport barriers to employment, with TfL’s own ‘poor’ Public Transport Accessibility Levels (PTAL) occurring in areas of high deprivation. The report explores the transformative effect new tube stations or bus routes could have in opening up those communities and linking them to jobs and training opportunities.
In a key critique of the Mayor’s transport policy, Ms Shawcross singles out a 40% cut since 2008 to the bus service subsidy as a particular concern. The report also raises concerns that while between 2000 and 2012, the number of TfL’s bus kilometres increased by 38% to 490 million, between 2012 and 2020 that number will only go up by just 4%. This comes despite projected population growth of 1.2m and bus users still making up the majority of journeys on London’s public transport system.

Val Shawcross AM, Labour’s London Assembly Transport Spokesperson, said:
“Throughout his time as Mayor, Boris Johnson has continually prioritised vanity projects at the expense of the improving connectivity and fairness in our transport system.
“Flatlining growth in the bus system risks further entrenching inequality by making it harder for the poorest communities, including a disproportionate number from ethnic minorities, to easily access jobs. With London’s population due to grow by 1.2m in the coming years, it is scandalous that the Mayor thinks bus service growth of less than 1% a year is acceptable. 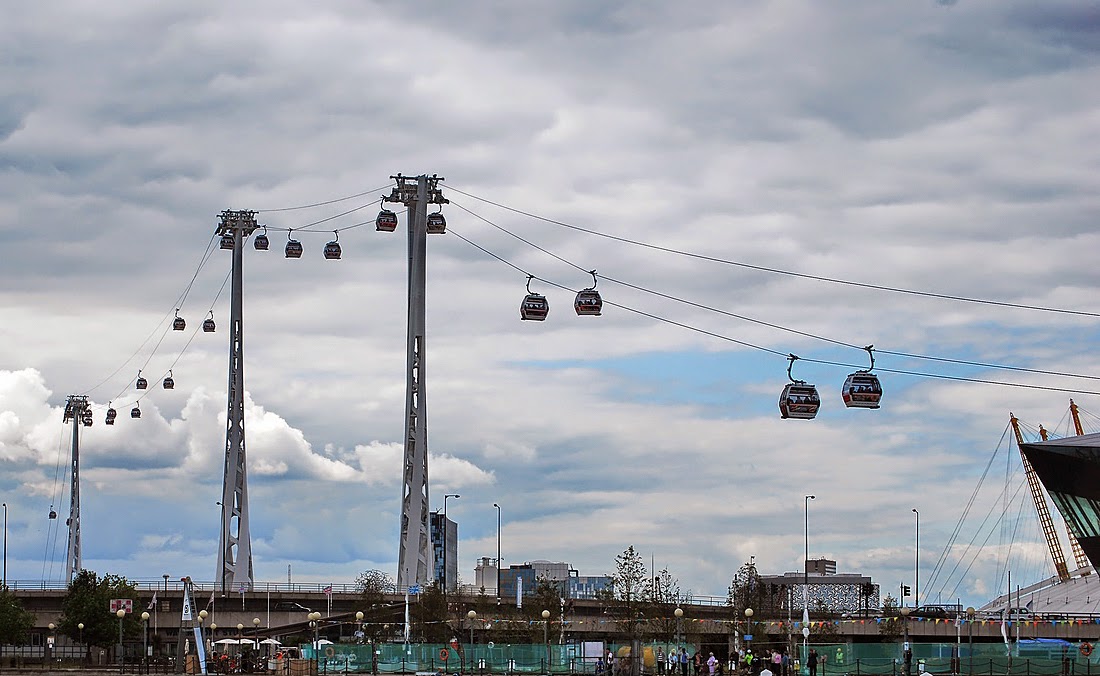 “We need a coherent plan from the Mayor for a bus network which will keep up with demand and not leave deprived communities behind. Instead we have yearly inflation-busting fare increases disproportionately hitting bus users and a Mayor intent on wasting millions on vanity projects such as the Thames cable car and a pie-in-the-sky Estuary Airport.”