Commuters travelling between London and the West Midlands are benefiting from more seats and better journeys, thanks to government investment in a fleet of new trains that have arrived weeks earlier than planned. 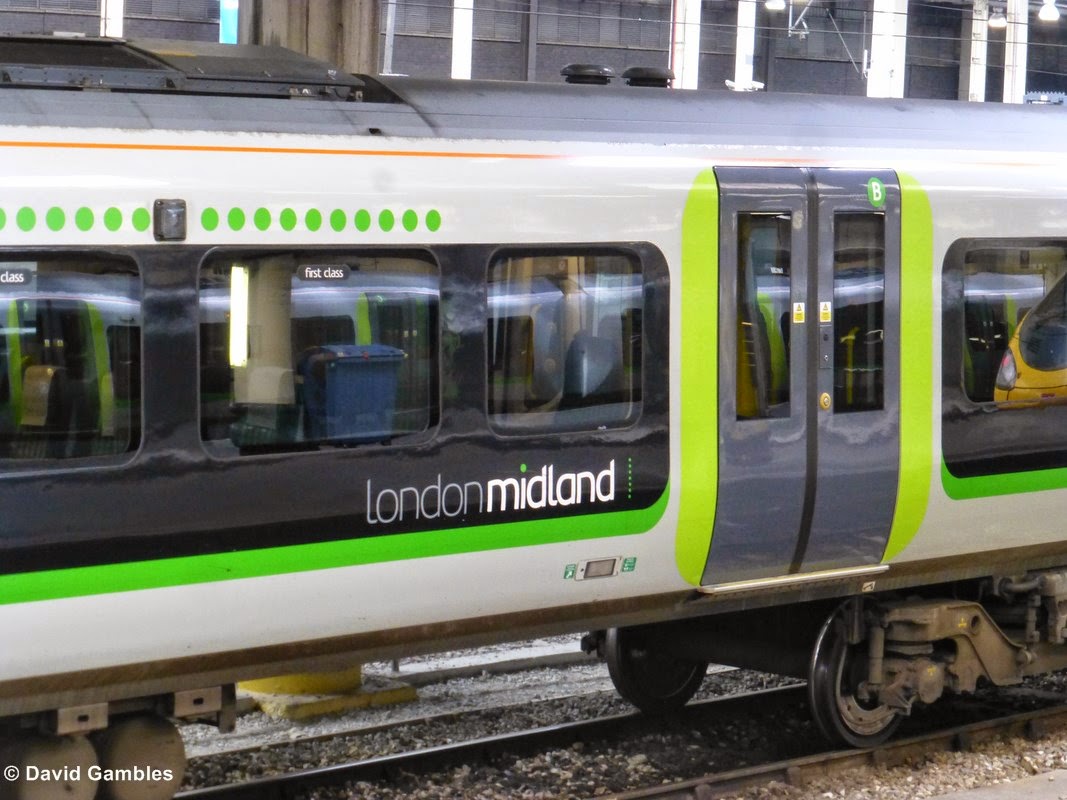 The Department for Transport has invested £62 million in the electric trains to run on the London Midland network, which connects London, the midlands and the north west.

The fleet was due to come into service from December, but some of the trains have been introduced more than 2 months’ early, to ensure passengers can benefit as soon as possible. The extra carriages will be provided on some of the busiest morning and evening services to and from London Euston.


As part of our long-term economic plan, we are investing record amounts in transforming the rail network, providing more seats, more trains and better journeys for millions of passengers. Over the next 5 years, more than £38 billion will be invested in building a world-class railway across the country.

It is fantastic news that London Midland’s customers will start to enjoy this much-needed extra capacity earlier than expected, and I am looking forward to seeing the remaining trains start running from December.

The extra carriages will be provided on selected morning and evening peak services between London Euston, Northampton, Bletchley and Tring – providing hundreds of extra seats. The remaining trains are due to be introduced on London Midland’s services ready for the new winter timetable in December.
Patrick Verwer, Managing Director of London Midland said:


We are committed to improving the overall journey experience for our passengers, and adding more carriages to some of our busiest train services over the next few weeks will make a real difference to our London-bound commuters.

This investment will also allow us to deliver more passenger services on the Cross City line between Birmingham and Redditch from December our busiest commuter route in the West Midlands.


The next generation trains, which have been built by Siemens, are among the most reliable in the UK and include plug sockets in standard class, along with more on-board litter bins and 2 plus 2 seating. They will be maintained by Siemens at its depot in Northampton.