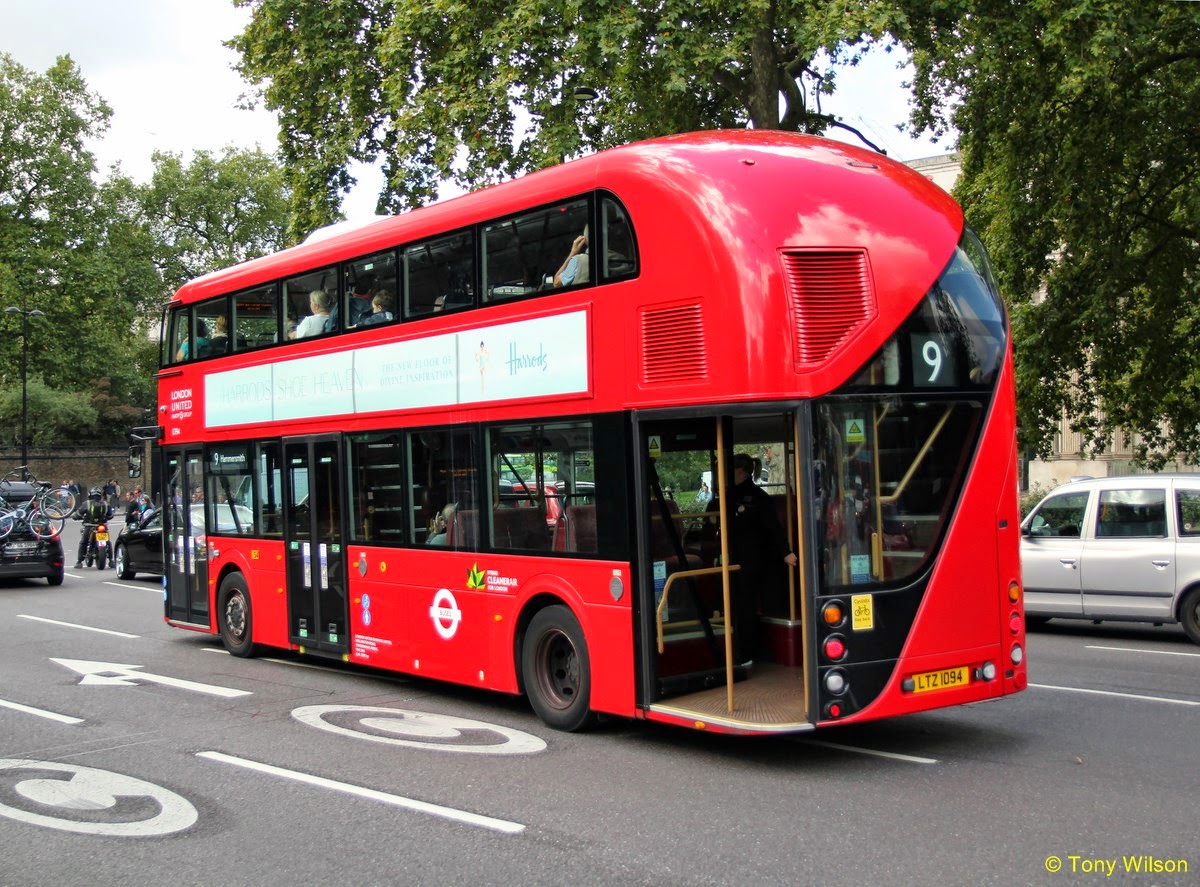 Passengers complained about the uncomfortable heat on the top deck of the New Routemaster 'Boris Bus' during the summer.

A TfL Finance and Policy Committee Paper said they would not able to install a stronger air conditioning system to buses because it would not abide to the Mayor of London’s air quality targets, but "improved ventilation" could be an option.

The paper said: “TfL is currently assessing the air cooling systems on double deck buses in the fleet with the aim of improving comfort, particularly in response to especially high temperatures experienced in summer 2014.

“Current options under consideration include better insulation around areas such as the engine compartment, improved ventilation and remote monitoring of saloon temperatures.
“More powerful air conditioning systems are not advocated as  these would prevent the bus fleet achieving Mayoral air quality goals, including  reducing nitrogen oxides by 20 per cent compared to 2012 levels by the end of 2015.” 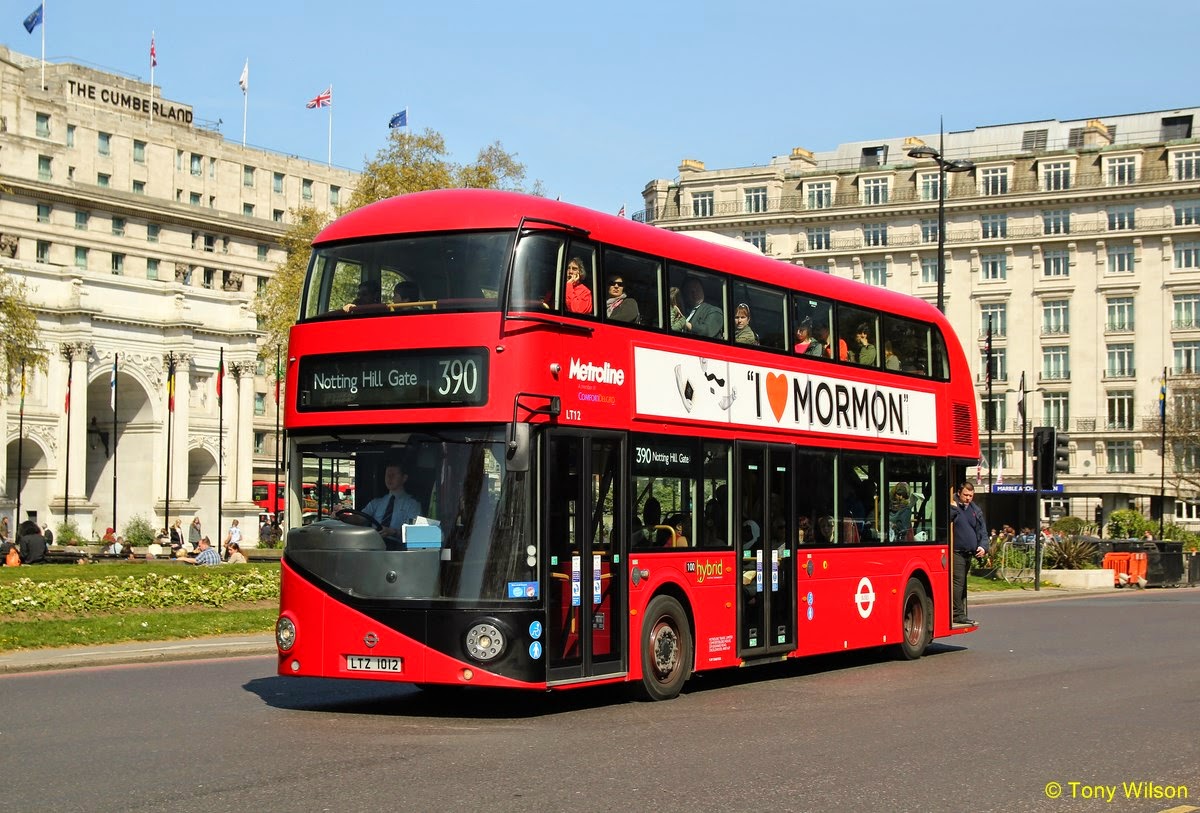 TfL wants to add another 200 buses to the fleet, which will be fitted with green engines to reduce air pollution.
However, the new models will not have a conductor, stopping passengers from being able to hop-on or off.