Major redevelopment of West Croydon bus station to get underway

Major works to completely transform the site of West Croydon bus station began on Saturday (4th October) as part of a continuing £50m investment to improve the town’s public realm and transport infrastructure.

Transport for London (TfL) has worked closely with Croydon Council to develop the plans, which are fully integrated with the ‘Connected Croydon’ urban realm development programme. Supported by an £18m investment by the Mayor of London, ‘Connected Croydon’ is a £50m programme of high street, public space and transport improvements to transform the town centre by creating a more attractive environment to live, work, socialise and do business.

Around eight million passengers use West Croydon bus station each year and the improvement plans, which include better lighting and a more spacious environment with better customer information systems, have been developed specifically with them in mind. The works are scheduled to end in early 2016 after which bus passengers will benefit from a number of other improved facilities, such as fully accessible bus stops and modern CCTV coverage for continued passenger safety. 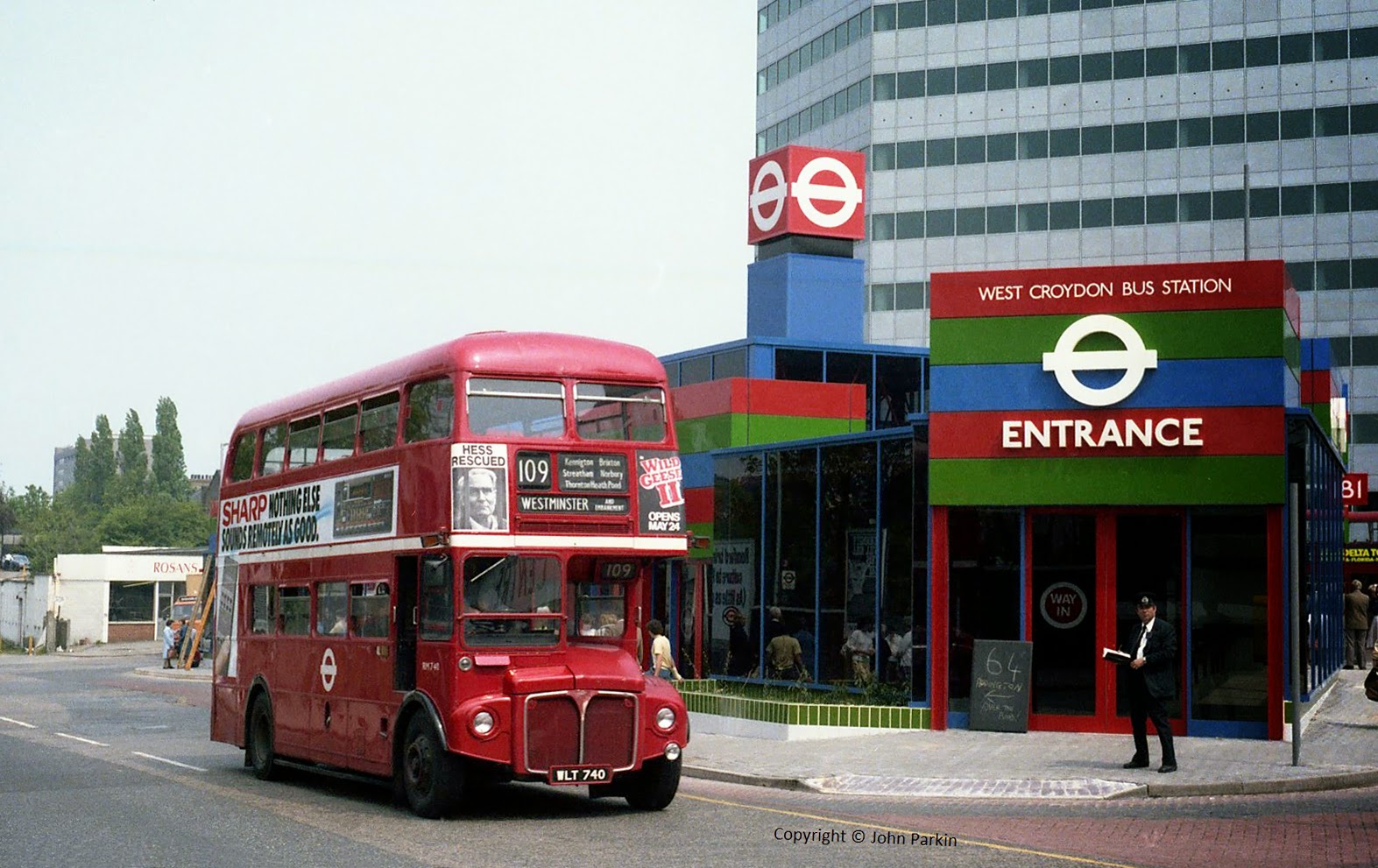 The bus station, built in 1983, is used by 150 buses per hour and is a popular interchange between Croydon Tramlink, London Overground and buses.

The new design will also enable it to manage a 20 per cent increase in passenger footfall, anticipated as a result of town centre improvements by the London Borough of Croydon. 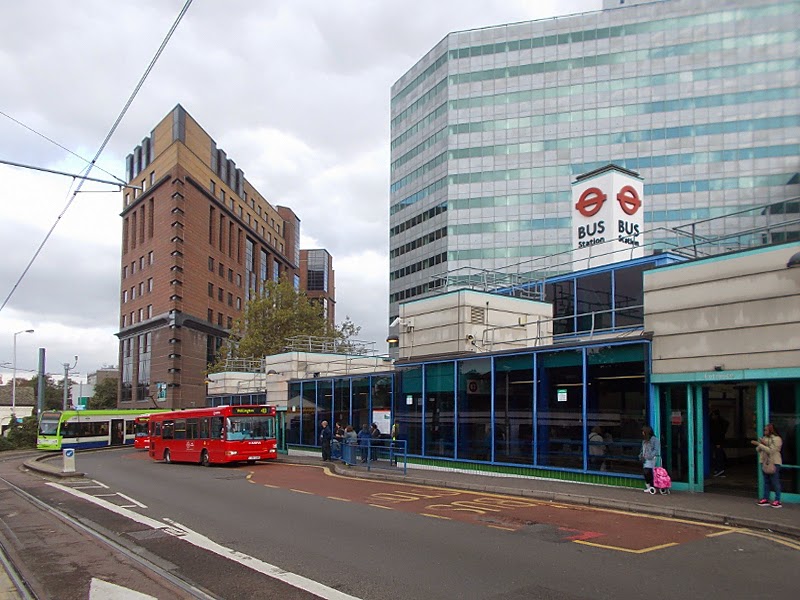 Bus passengers travelling through or near the bus station will see changes to their bus routes from Saturday 4th October as the works get underway.

Passengers are encouraged to plan ahead and the works will affect local bus routes as follows:

Dana Skelley, TfL’s Director of Asset Management, said: “Our passengers are very much at the heart of this redevelopment. The transformation of West Croydon bus station means that they will see significant improvements in the long term. We apologise in advance to any of our passengers who may be inconvenienced by these works.”

Councillor Toni Letts, Croydon Council’s cabinet member for economic development, said: “The redevelopment of West Croydon bus station is a key part of our plans to regenerate the town centre.

“As a result of the improvements we are making to Croydon, there will be more people coming to visit. Therefore it's essential we have the right transport infrastructure in place to meet this demand.”

Additional staff will be at the bus station prior to, and after the closure, to help passengers plan their journey.

Details of stopping arrangements and route changes during the works will also be available at local bus stops and on the Transport for London (TfL) website – www.tfl.gov.uk/west-croydon-buses